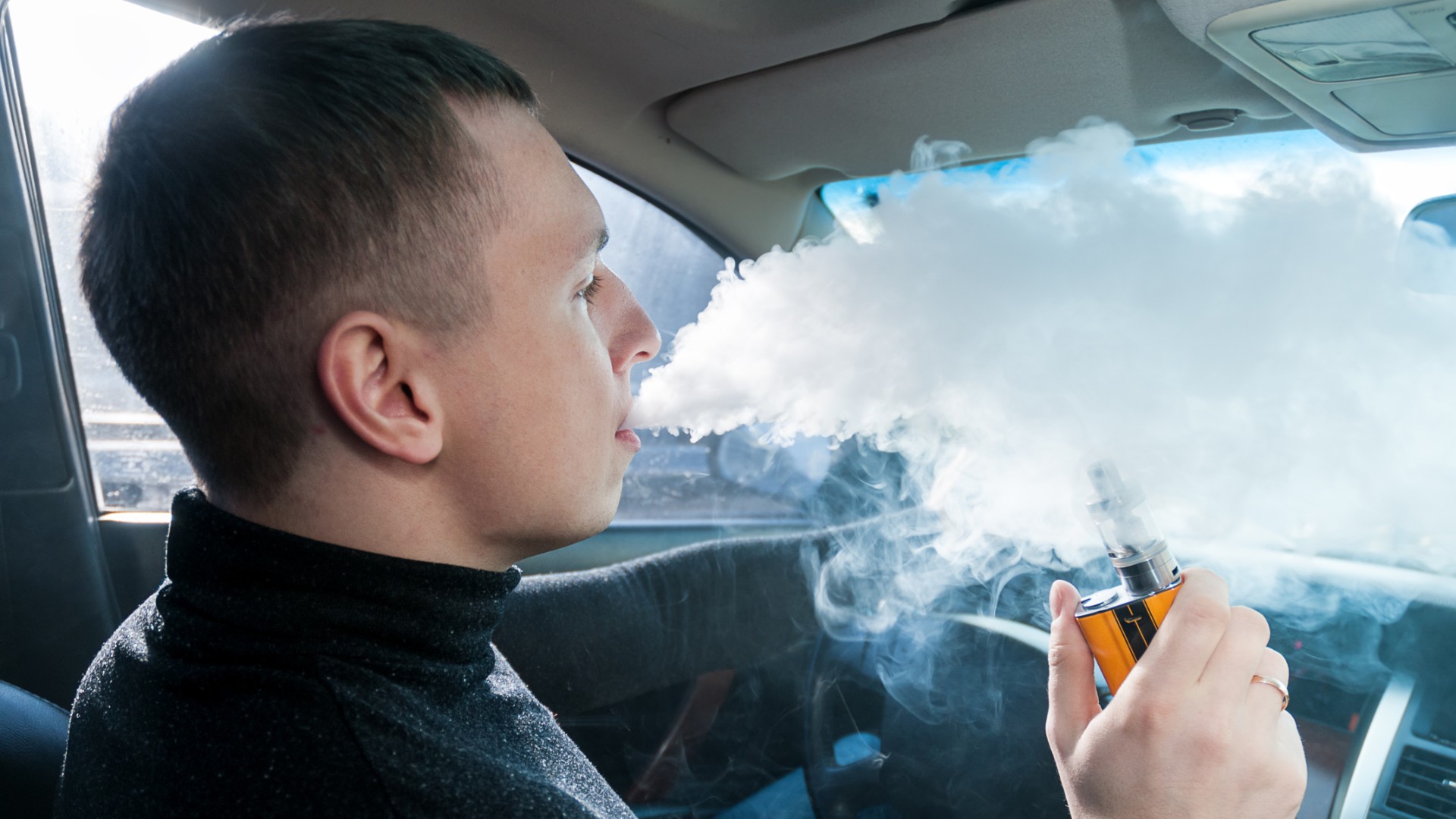 A poll has revealed that over 70 percent of motorists want vaping while driving to be banned. A total of 350 people took part in the survey on an independent car retailer’s website. At present there is nothing to stop drivers vaping behind the wheel, nor is it illegal to smoke and drive.

However, the Children and Families Act of 2015 made it illegal to smoke in a car with children in it, for both the driver or any other adults. The driver is also at fault for not preventing other occupants from smoking with children in the car. 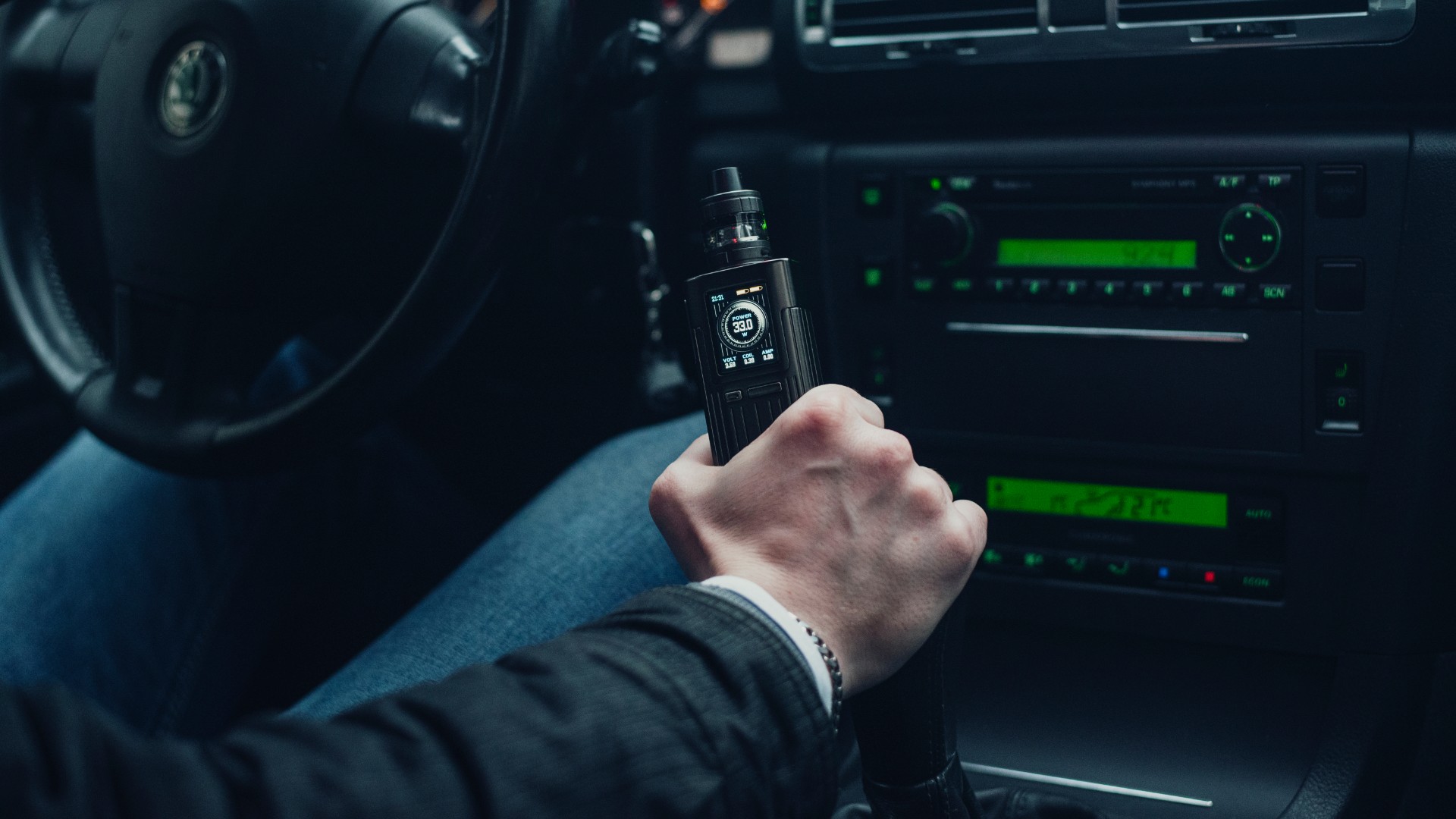 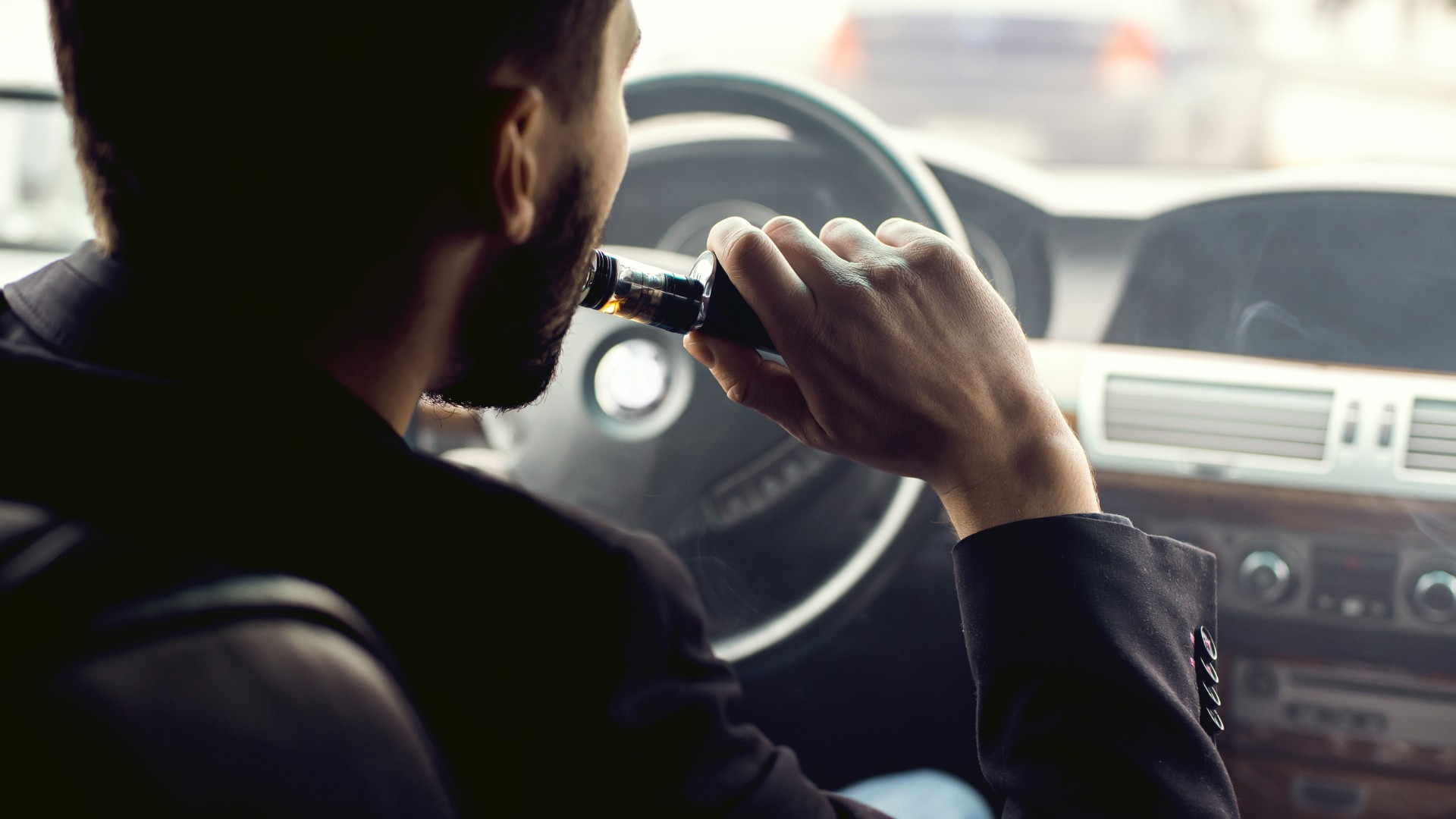 “While there are no laws banning vaping in this country, considering the sheer volume of traffic on our roads it is paramount that we are all in control of our cars at all times,” said Mark Carpenter, CEO of Motorpoint.

“Which is why, just like mobiles, we’re seeing a growing call from all sides for all hand-held devices that could potentially be used behind the wheel to be banned from our roads.”