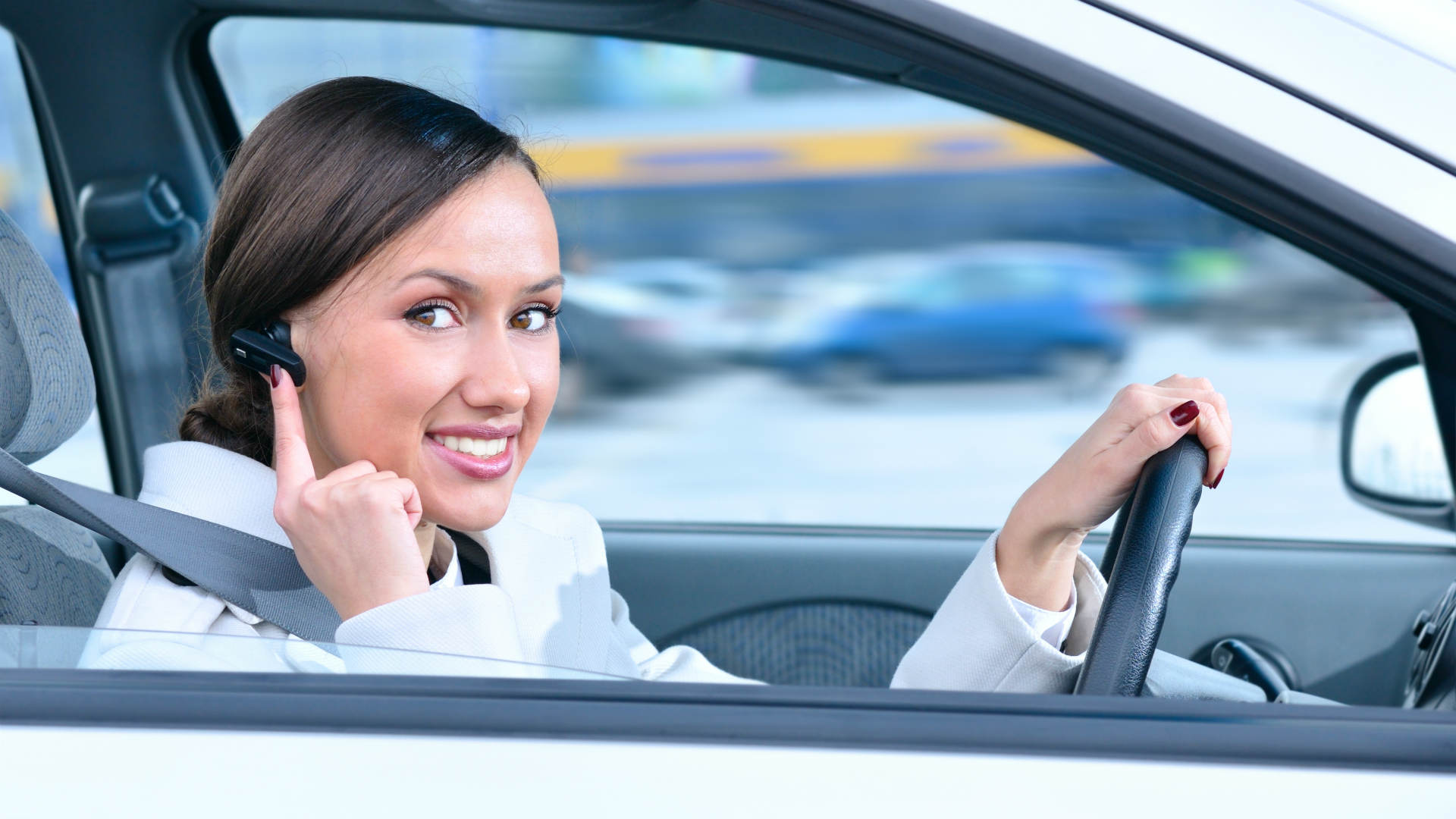 MPs are calling on the government to ban the use of hands-free mobile phones behind the wheel.

Members of the cross-party Transport Committee want tougher enforcement to “prevent the entirely avoidable tragedy of deaths and serious injuries”.

The use of a hand-held mobile phone is banned, with drivers facing a maximum punishment of six penalty points and a £200 fine. But MPs want this extended to the use of hands-free devices.

In 2017, there were 773 casualties, including 43 deaths and 135 serious injuries, in collisions where a driver using a mobile phone was a contributory factor.

However, the rate of enforcement has dropped by more than two-thirds since 2011, MPs have said.

Hands-free ‘as socially unacceptable as drink-driving’ 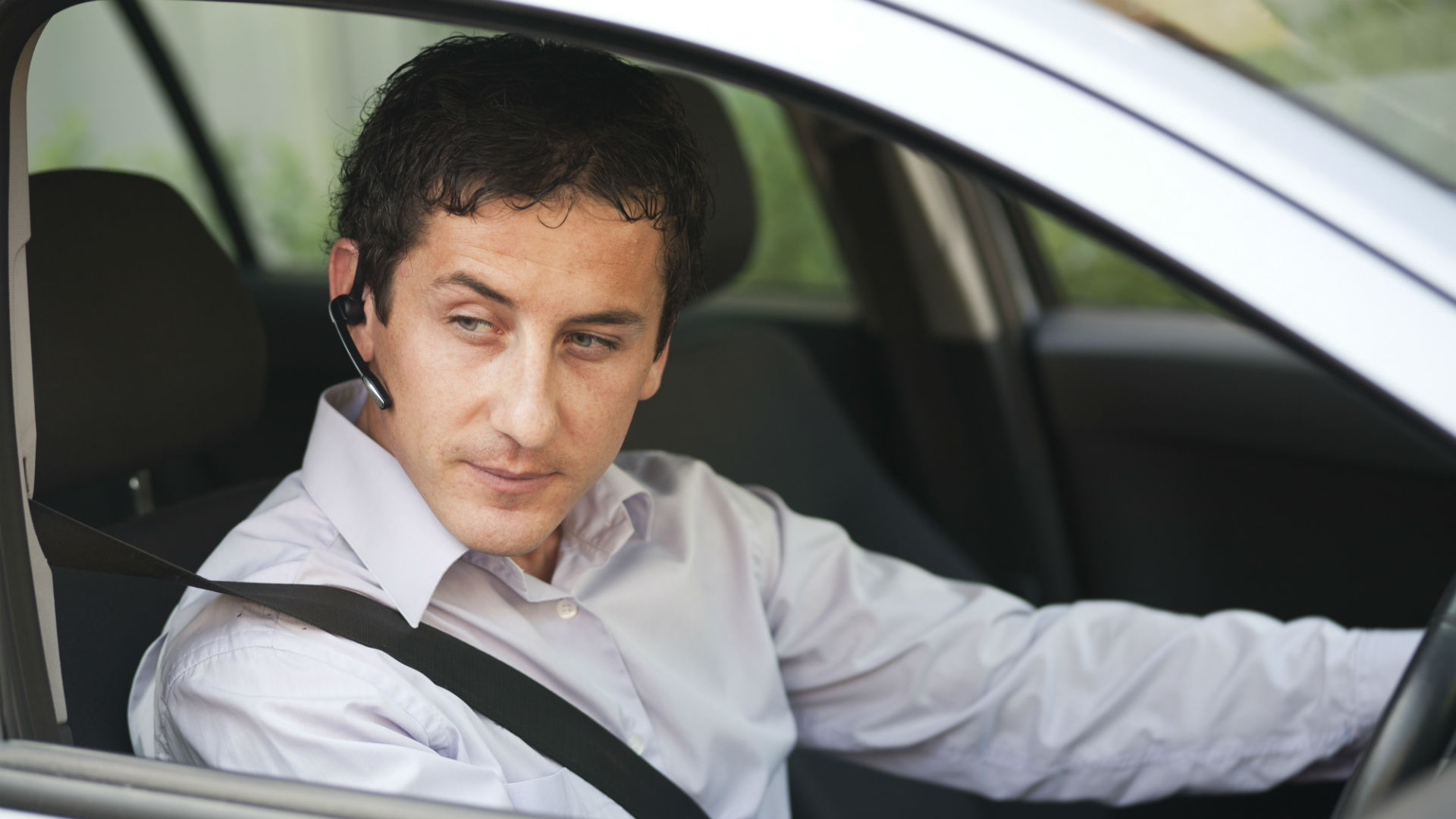 Lilian Greenwood, chair of the Transport Committee, wants the use of a mobile phone behind the wheel to be “as socially unacceptable as drink-driving”.

“Offenders also need to know there is a credible risk of being caught, and that there are serious consequences for being caught.

“There is also a misleading impression that hands-free use is safe. The reality is that any use of a phone distracts from a driver’s ability to pay full attention and the government should consider extending the ban to reflect this.”

Crucially, the report urges the government to “redefine the offence of driving while using a mobile phone to other devices so that it covers all hand-held usage, irrespective of whether this involves sending or receiving data”.

This would involve talking using a Bluetooth connection AND using smartphone mirroring technology, such as Apple CarPlay and Android Auto.

It’s not clear how MPs would enforce the ban – using a hands-free device isn’t as visible as a driver holding a smartphone. The report says the government should engage with police forces and Police and Crime Commissioners “to explore options for improving the enforcement of this offence”.

“This should include looking at opportunities for making greater use of technology.” 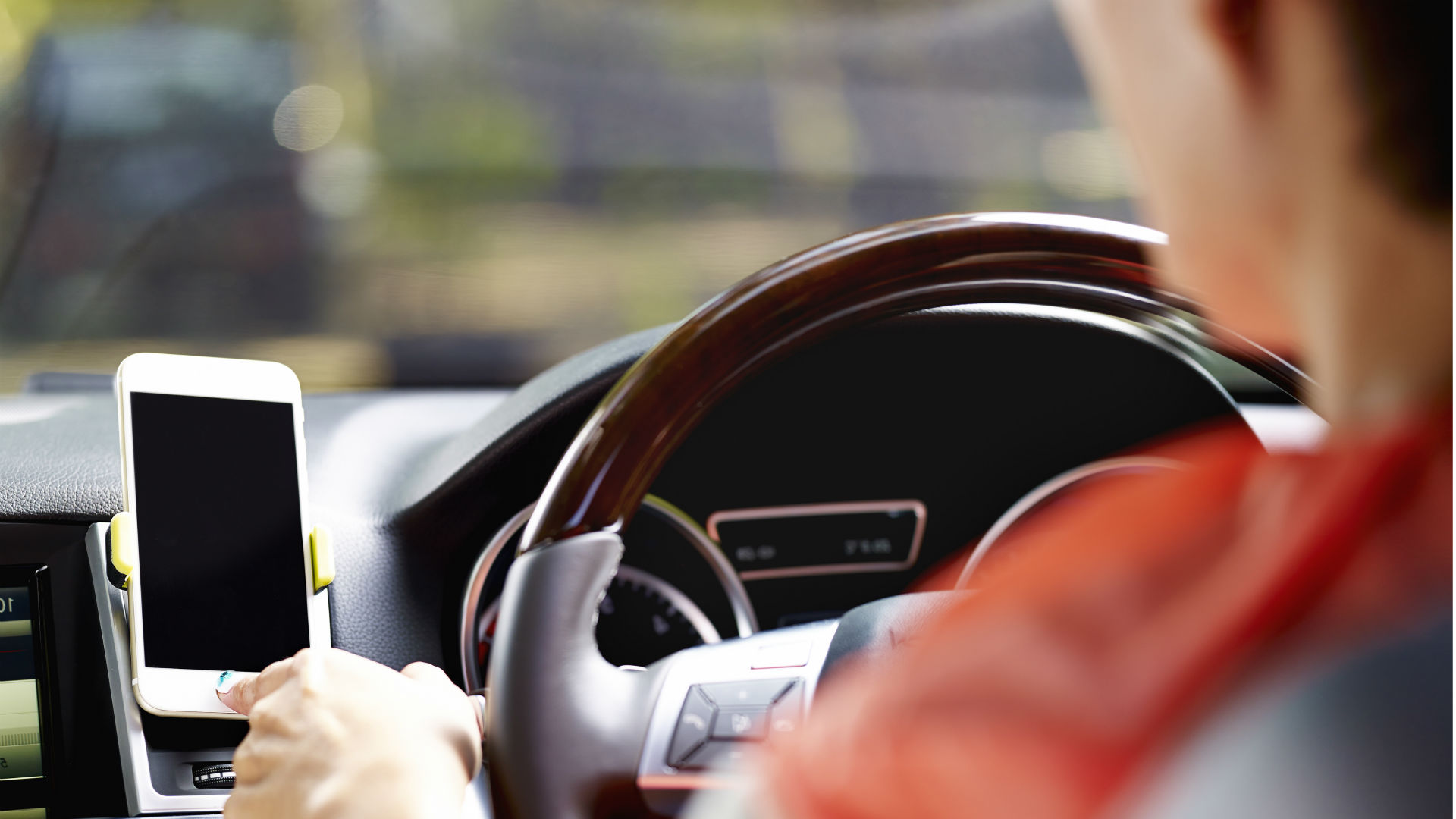 RAC head of roads policy Nicholas Lyes said: “We welcome the committee’s report and its acknowledgement of the dangers of using a handheld mobile when driving. Many lives are needlessly lost by drivers having handheld phone conversations, texting and looking at, or even posting on social media when behind the wheel.

“The RAC’s research suggests that bad habits in relation to illegal phone use while driving are on the rise once more, with a quarter admitting to making or taking a call with a handheld phone and almost one in seven admitting to taking videos or photos while driving.

“Drivers should also be aware that even if you are using a hands-free device, if you are not in proper control of the vehicle, then the police can take enforcement action.”