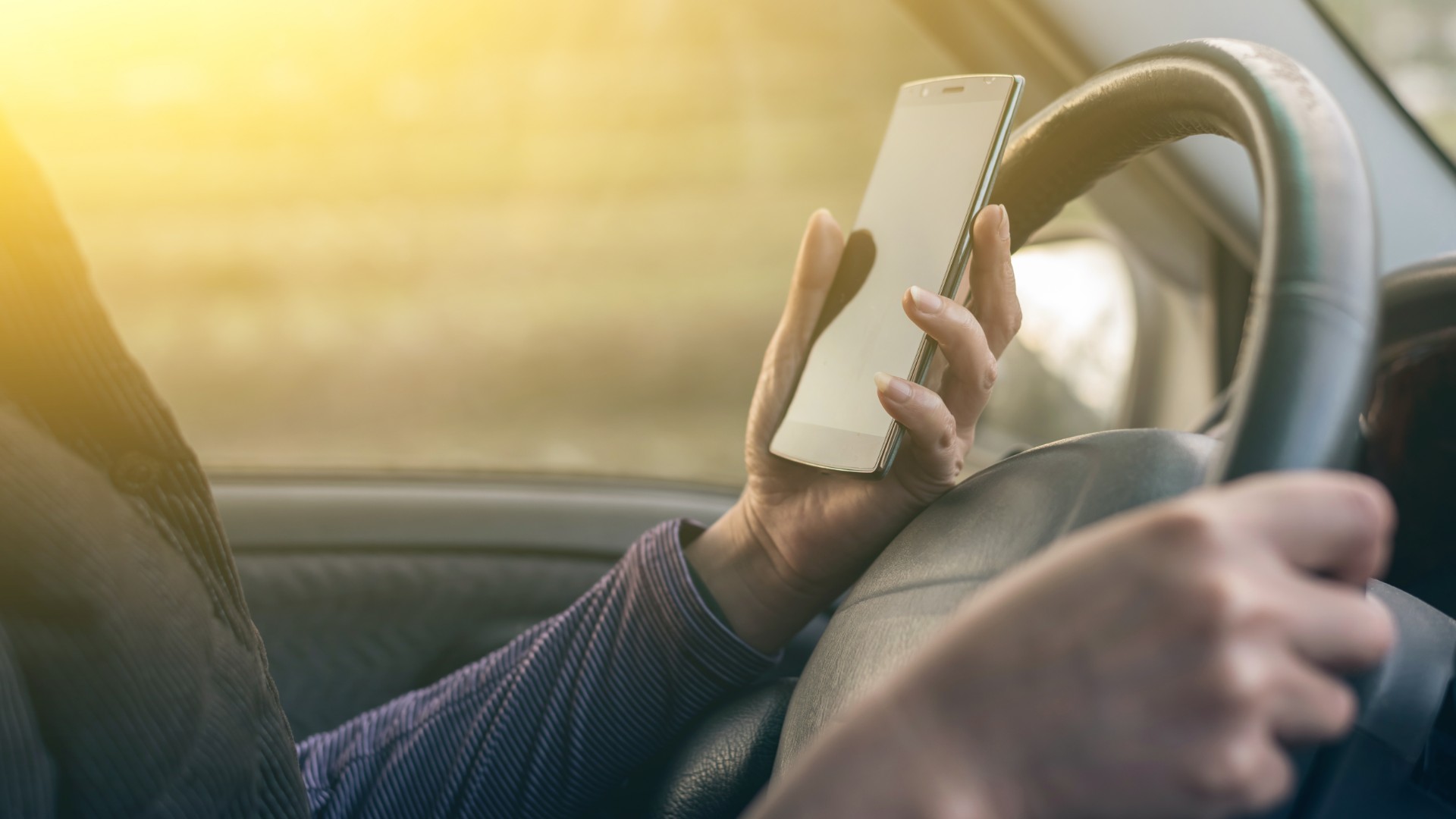 A loophole around driving using a mobile phone could be swiftly closed, after a driver successfully appealed a charge for the offence, saying he “wasn’t using it to communicate”.

The charge related to Ramsey Barreto using his phone to film a car accident in north London in 2017.

The laws around driving using mobile phones are 16 years old, and have since come under criticism from High Court judges. 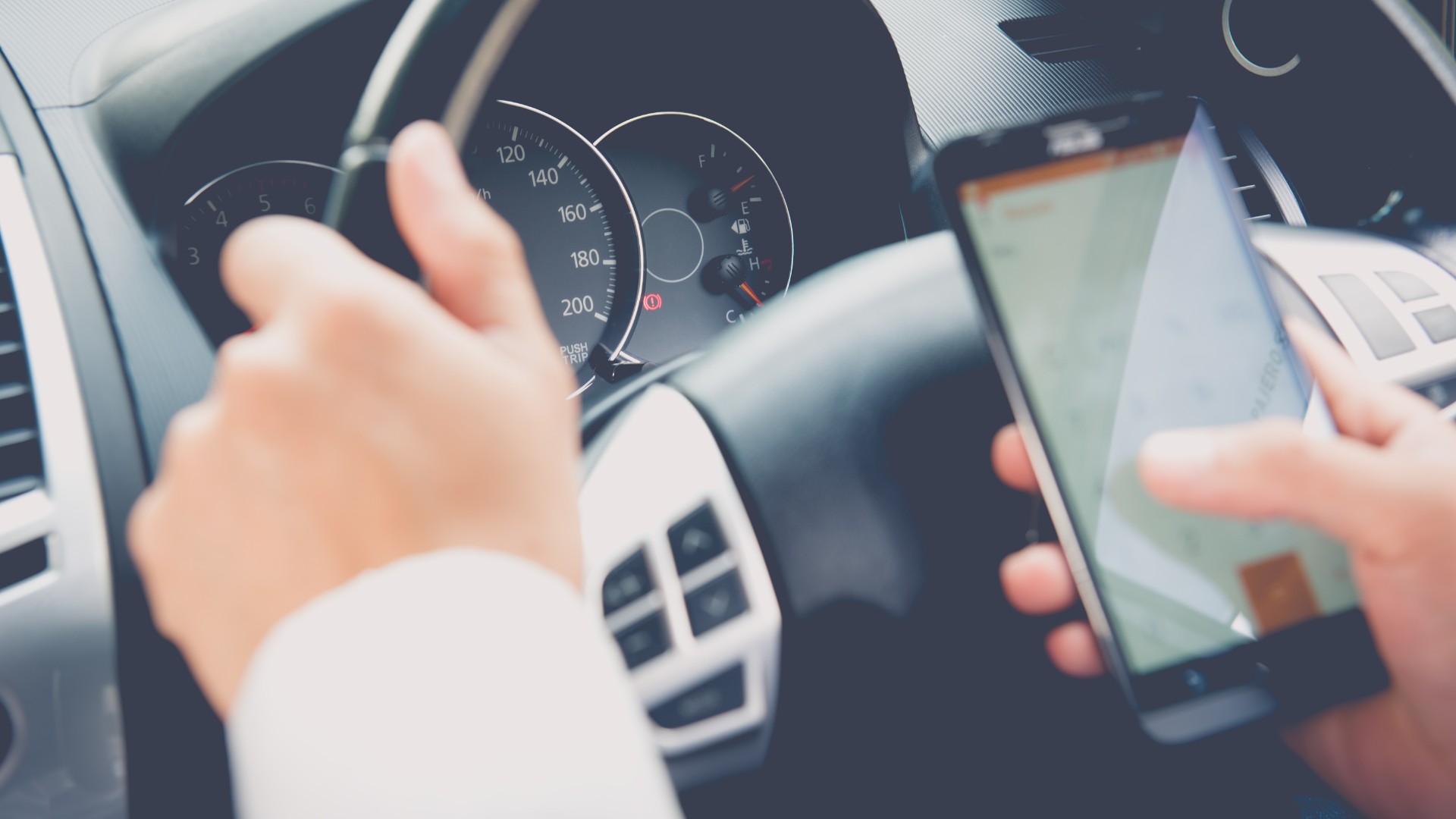 Mobile phones have an arsenal of capabilities beyond those of 16 years ago. When Mr Barreto’s appeal was heard, the court agreed that phone laws hadn’t evolved at a pace to match the development of smartphones.

The law firm that took on Barreto’s case insists that ‘loophole’ is the wrong word for the way it has exonerated him: “The danger of the judgement is people will look at a headline and see the offence of using a mobile phone has changed,” lawyer Emma Patterson told the BBC.

“The judge makes it absolutely clear that you could still be prosecuted for driving without due care or dangerous driving, which carry potentially far higher punishments.” 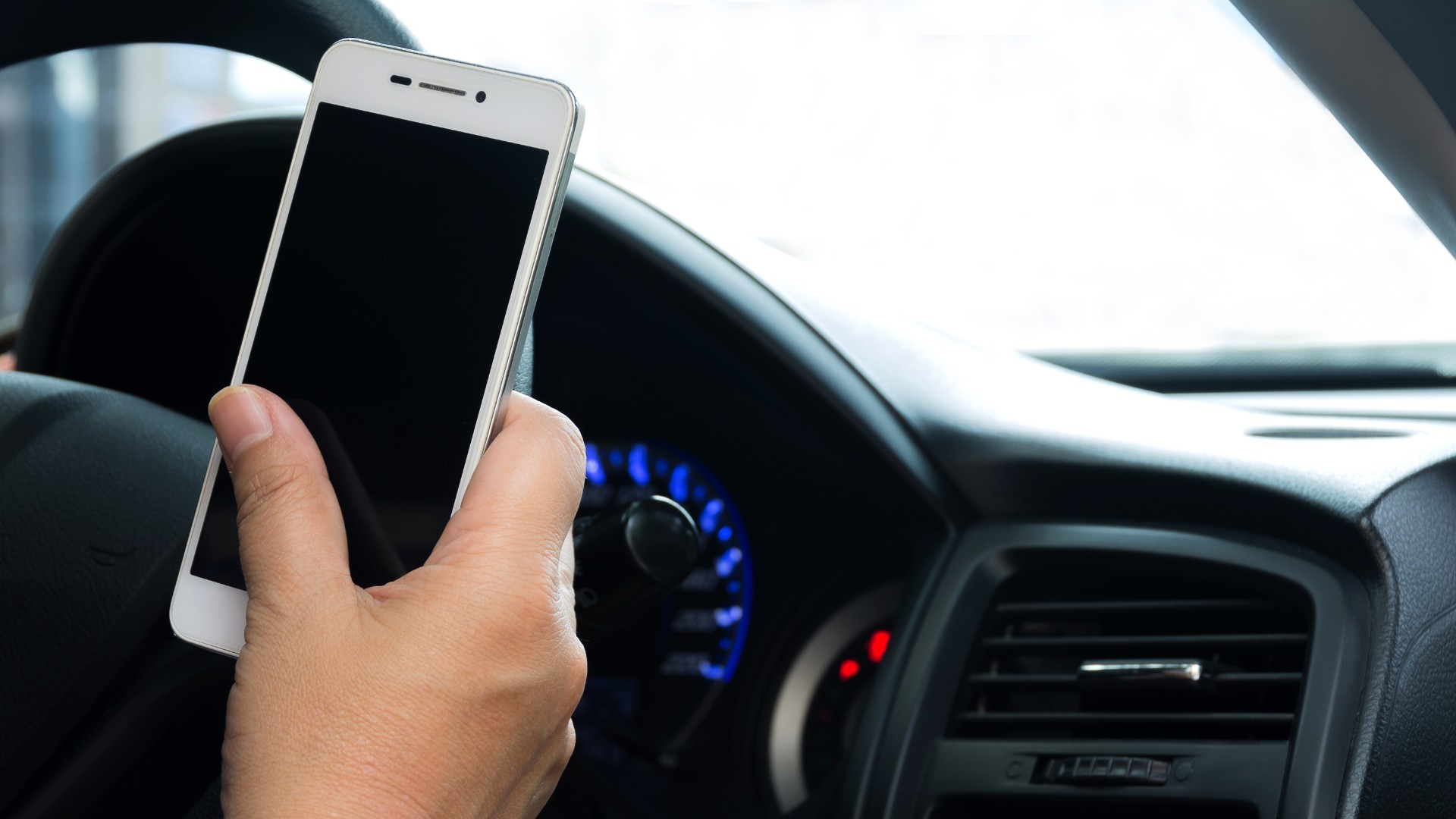 The result, Ms. Patterson thinks, will be a swift change in the law to ensure such get-arounds aren’t possible.

You can still be charged for driving without due care and attention, at minimum, for using any handheld device at the wheel, but expect cover-all ‘using a smartphone while driving’ laws to appear soon.

It’s even been suggested that fiddling with your car’s in-built infotainment, at the expense of watching the road, could warrant such a charge.