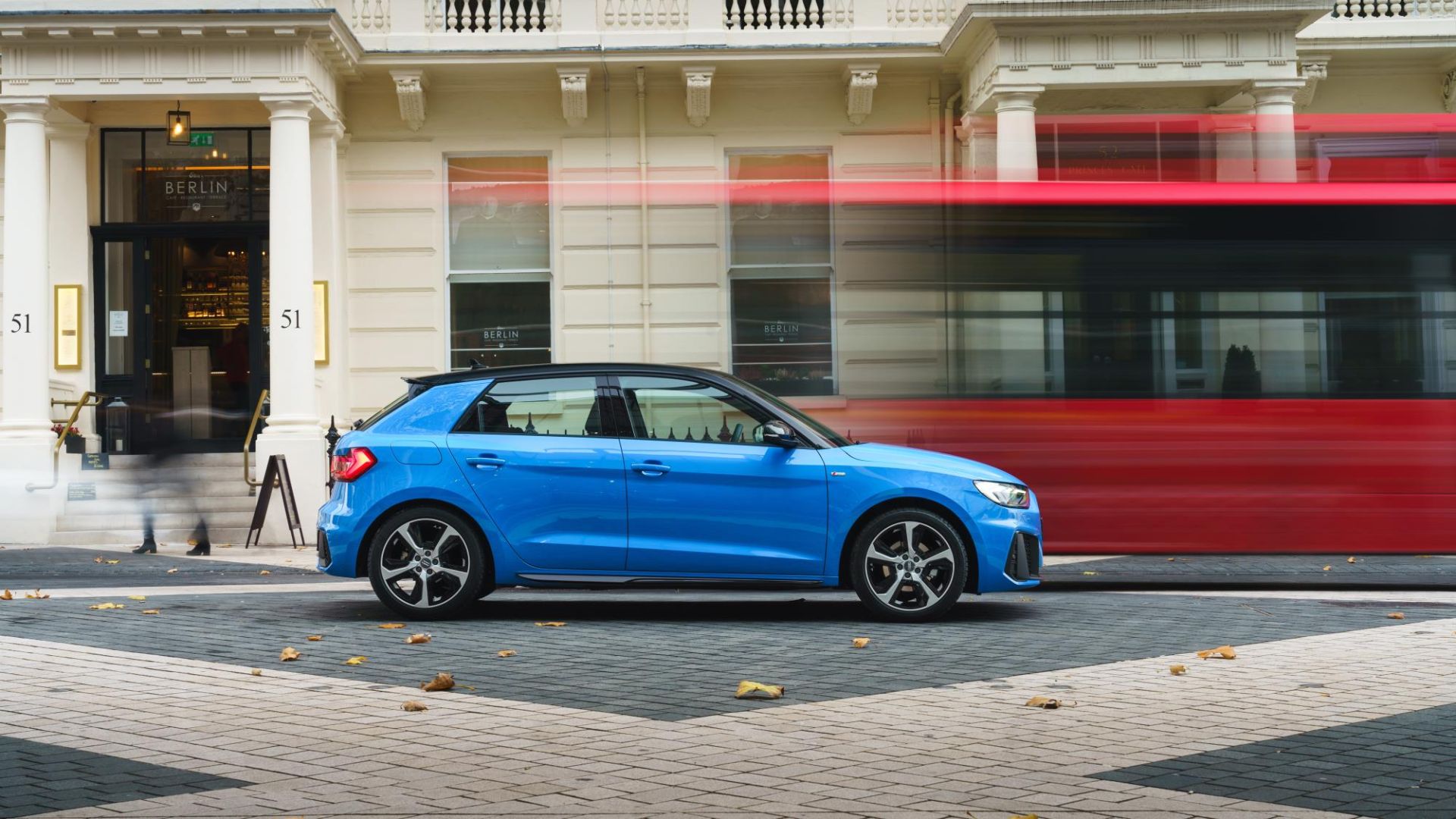 The most in-demand vehicles for theft in 2019 have been revealed, based on what criminals might be paid when they sell them.

As we’ve previously reported, a large driver of this increase is the proliferation of keyless theft. 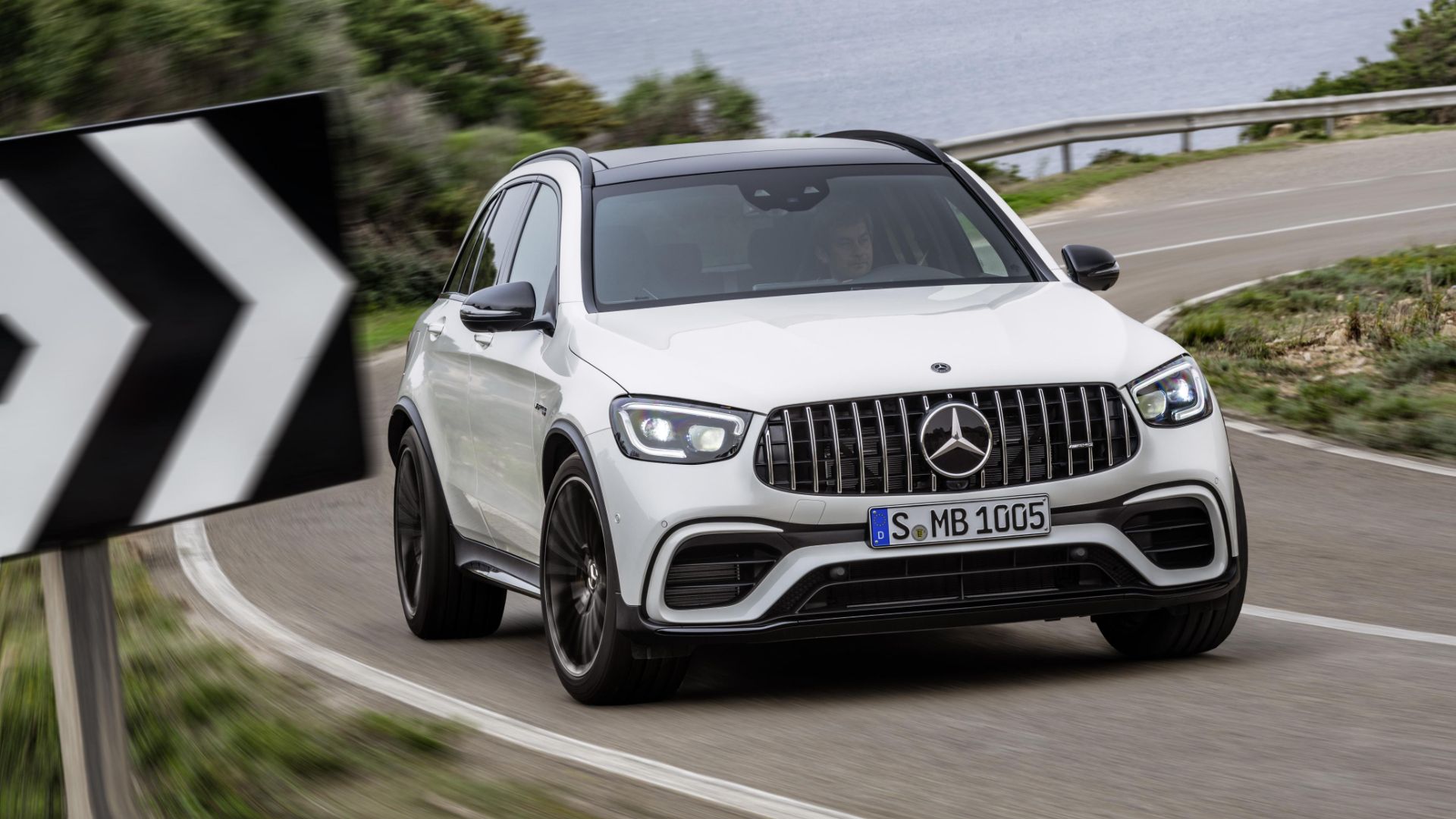 In fact, the AX list of most-wanted cars is composed exclusively of models from those brands. Remember, these aren’t necessarily the cars that are stolen the most, but those thieves can best profit from. 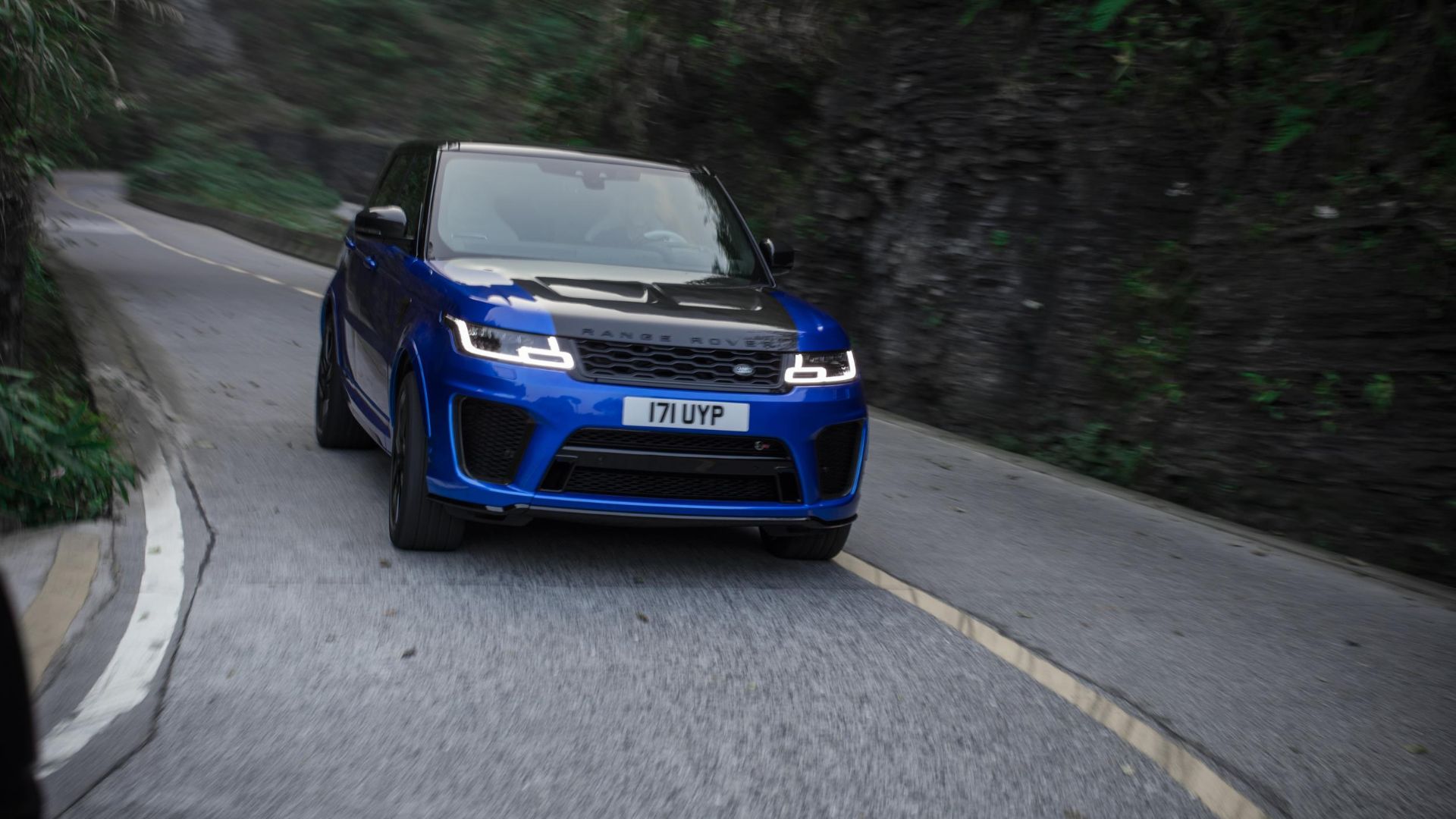 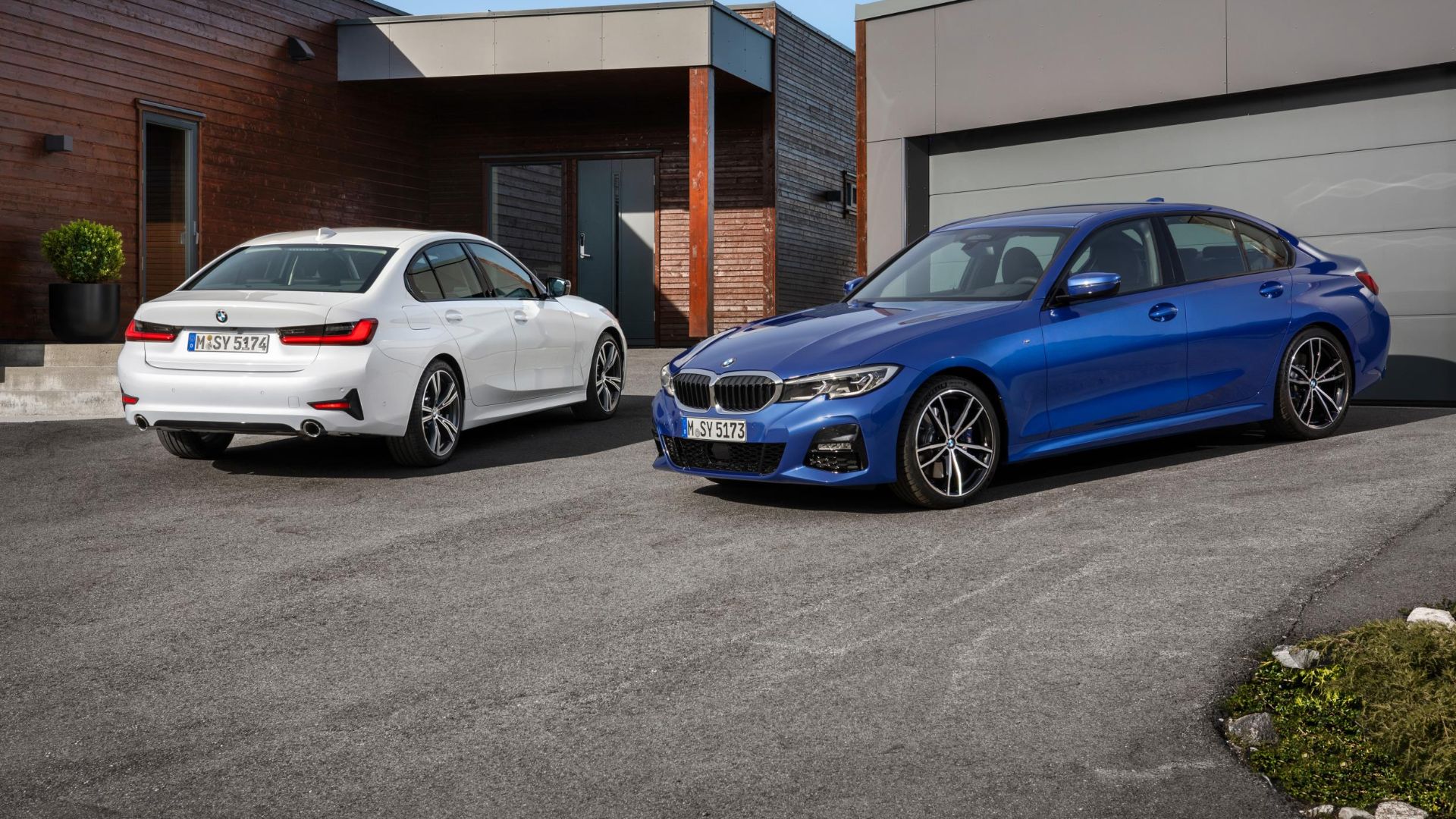 “We know how the criminals operate but, with the UK theft figures in mind, it’s a sharp reminder of the problem car owners and the industry faces,” said Neil Thomas, director of investigative services at AX.

“The list is quite shocking, despite my 30 years working in the police force. Business and private owners alike are affected by the increase in thefts, so it’s paramount to take precautions to avoid being targeted, or ensure vehicles have robust covert technology so that they can be recovered.”