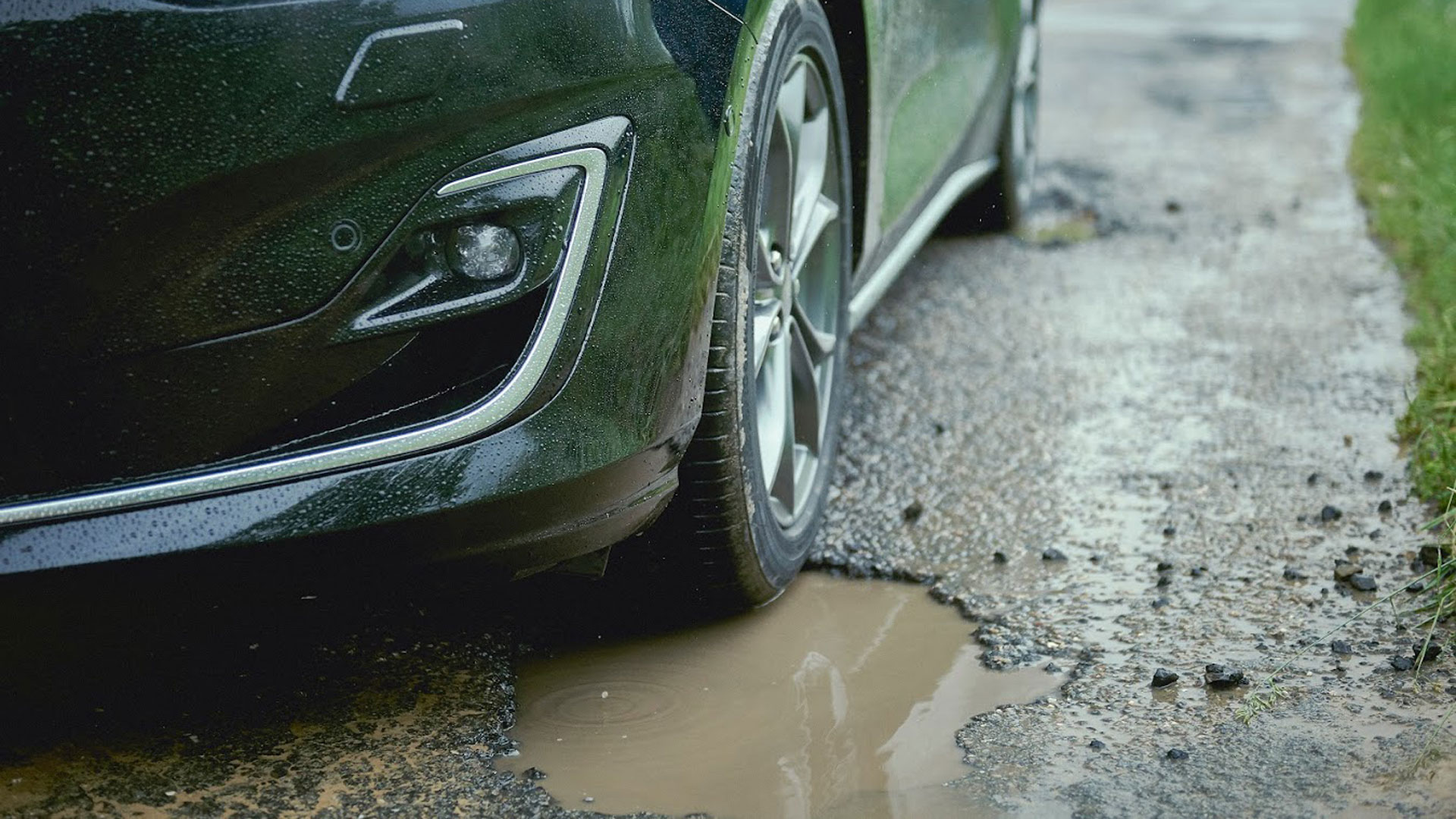 Figures published by Highways England following a Freedom of Information (FOI) request show that nearly £330,000 has been paid out in pothole-related compensation in 2018.

In comparison, just £81,500 was given to claimants in 2017, with Highways England blaming the ‘severe weather incurred at the start of 2018’ for the huge increase. The 2018 figure is correct as of 30 November, so we suspect the current inclement weather will result in even more claims before the year is out.

As for repairs, the Highways England maintenance contractors repaired 22,862 potholes in 2018, up from 14,104 in 2017. The number of repairs is higher than the number of claims because some potholes are repaired more than once.

Earlier this year, another FOI request revealed that an average payout for damage caused by poor road surfaces was £311.25 in 2017/18 – the highest figure over a five-year period.

Data released by the RAC revealed that potholes present twice as great a threat to car reliability as 12 years ago, with the company attending 14,220 pothole-related breakdowns in the 12 months leading up to October 2018.

“There is little doubt local road conditions in many parts of the country are sub-standard and have been so for quite some time,” said RAC chief engineer David Bizley.

“Data from this quarter’s RAC Pothole Index supports this, showing there has been a steady deterioration in road conditions over the last 18 months, with the latest quarter not showing a significant improvement. We cannot simply blame Storm Emma and the Beast from the East, even though they certainly made matters worse.”

Huge pothole in lawn road #guildford .. just next to @GuildfordBC office. loads of their workers must drive over it everyday.. but no-one has reported to @SurreyCouncil . So good to see local council workers doing their bit .. #joinedupthinking #dontmovehere pic.twitter.com/xNCHBrx67c

In the autumn budget, Chancellor Philip Hammond announced plans to give local councils in England an extra £420m to tackle the pothole crisis, although the Asphalt Industry Alliance (AIA) said that this would only be enough to scratch the surface.

In response to the budget, Rick Green, chairman of AIA, said: “The additional funds announced today will go some way towards tackling the annual shortfall local authorities have in their highway maintenance budgets, but remains significantly less than the £1.5 billion extra a year we believe is needed to bring local roads up to target conditions so that they can be maintained in a cost-effective way in the future.”

“Whilst today’s announcement recognises the important role local roads play in supporting the economy and keeping communities connected, it is not enough to stop the on-going decline of the local road network caused as a result of years of underfunding. Hopefully, it is a welcome first step towards sustained annual increases in local road maintenance funding.”