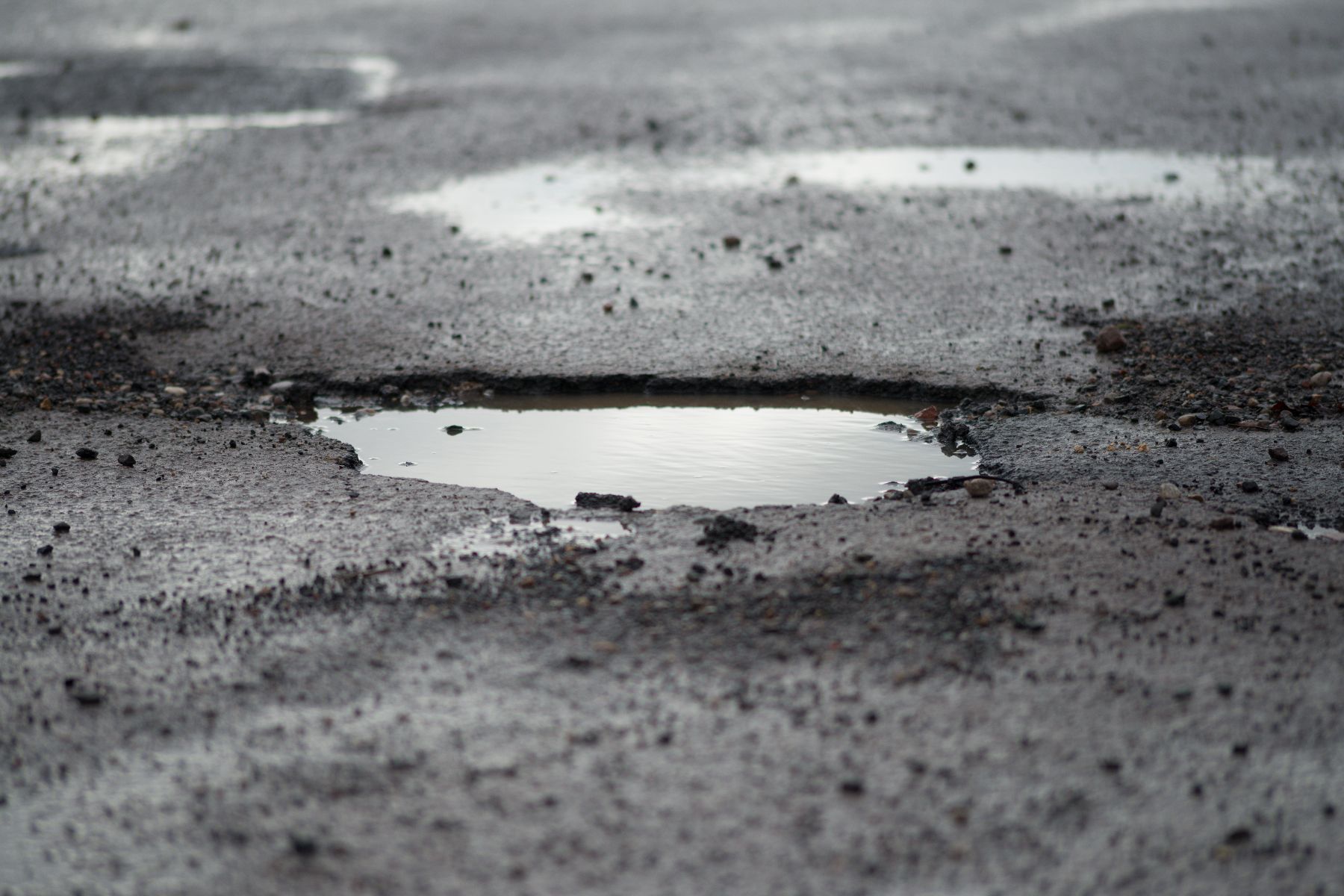 Breakdown data from the RAC has revealed that potholes present twice as great a threat to car reliability as 12 years ago.

The RAC says it attended 14,220 pothole-related breakdowns during the past 12 months. Broken springs, popped shock absorbers, busted tyres and buckled wheels top the list of problems. Such callouts represented 1.5 percent of the organisation’s total workload for the period.

That’s the second-highest slice of the breakdown pie since the RAC started analysing the data in 2006. The highest figure was 1.6 percent, recorded in both in 2015 and 2017.

The Pothole Index is the RAC’s long-term indicator of the health of the UK’s roads. It’s considerably higher than it was this time last year. A current standing of 2.63 plays 2.38 at the end of 2017. It concludes that motorists are more than 2.5 times as likely to break down because of pothole as 12 years ago.

The findings are consistent with public discontent about the condition of the road network. The 2018 RAC Report on Motoring names potholes as the number-one concern for drivers. Two-thirds said the condition of local roads had deteriorated over the last 12 months. 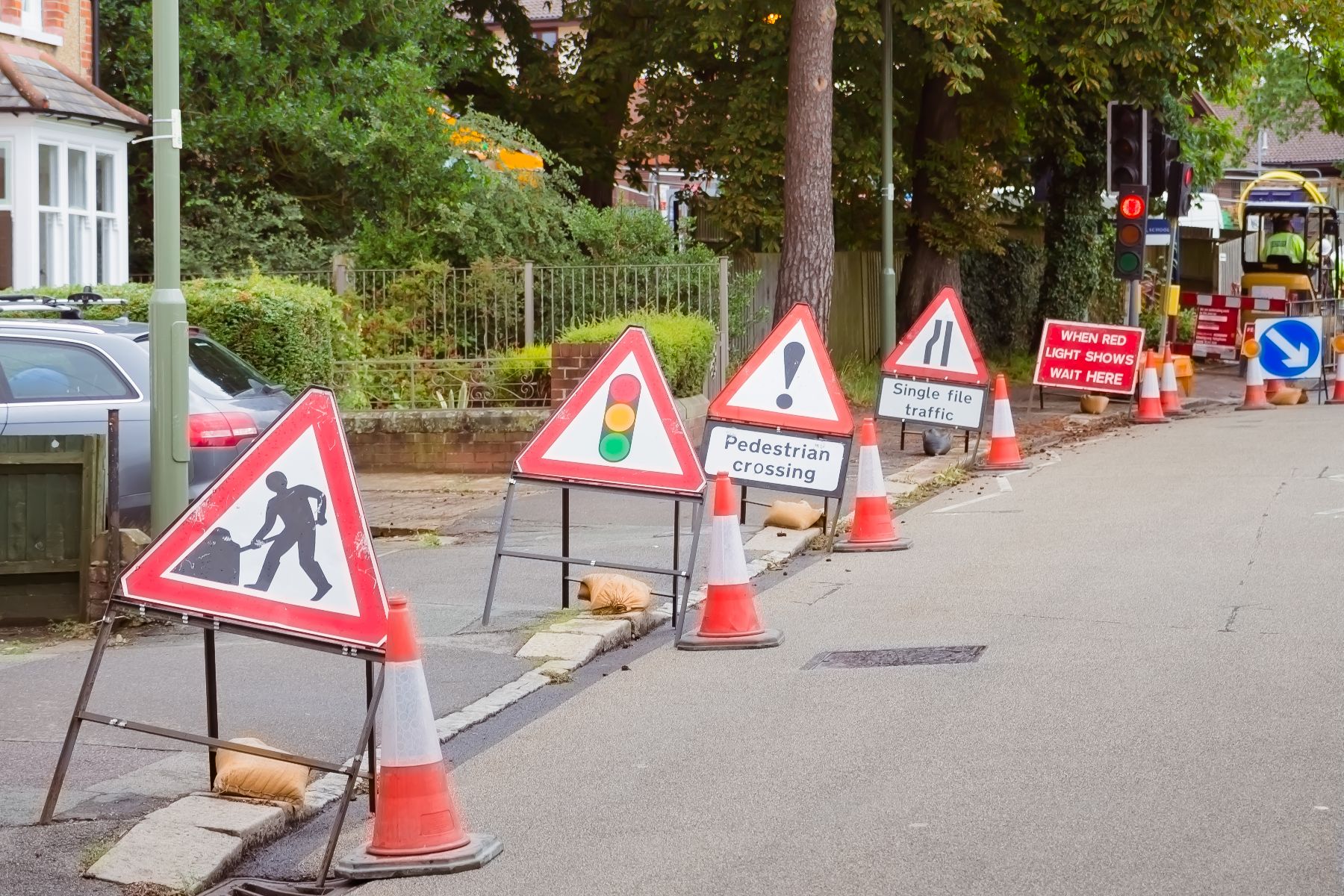 “There is little doubt local road conditions in many parts of the country are sub-standard and have been so for quite some time” said RAC chief engineer David Bizley.

“Data from this quarter’s RAC Pothole Index supports this, showing there has been a steady deterioration in road conditions over the last 18 months, with the latest quarter not showing a significant improvement. We cannot simply blame Storm Emma and the Beast from the East, even though they certainly made matters worse.

“In March 2018, a further £100m was made available to help local authorities repair potholes and storm damage that had resulted from the harsh winter weather.

“However, this needs to be seen in the context of the maintenance backlog of over £9.3 billion reported by the Asphalt Industry Alliance, which is their estimate of the one-off investment required to return local roads to a state that is fit for purpose.”