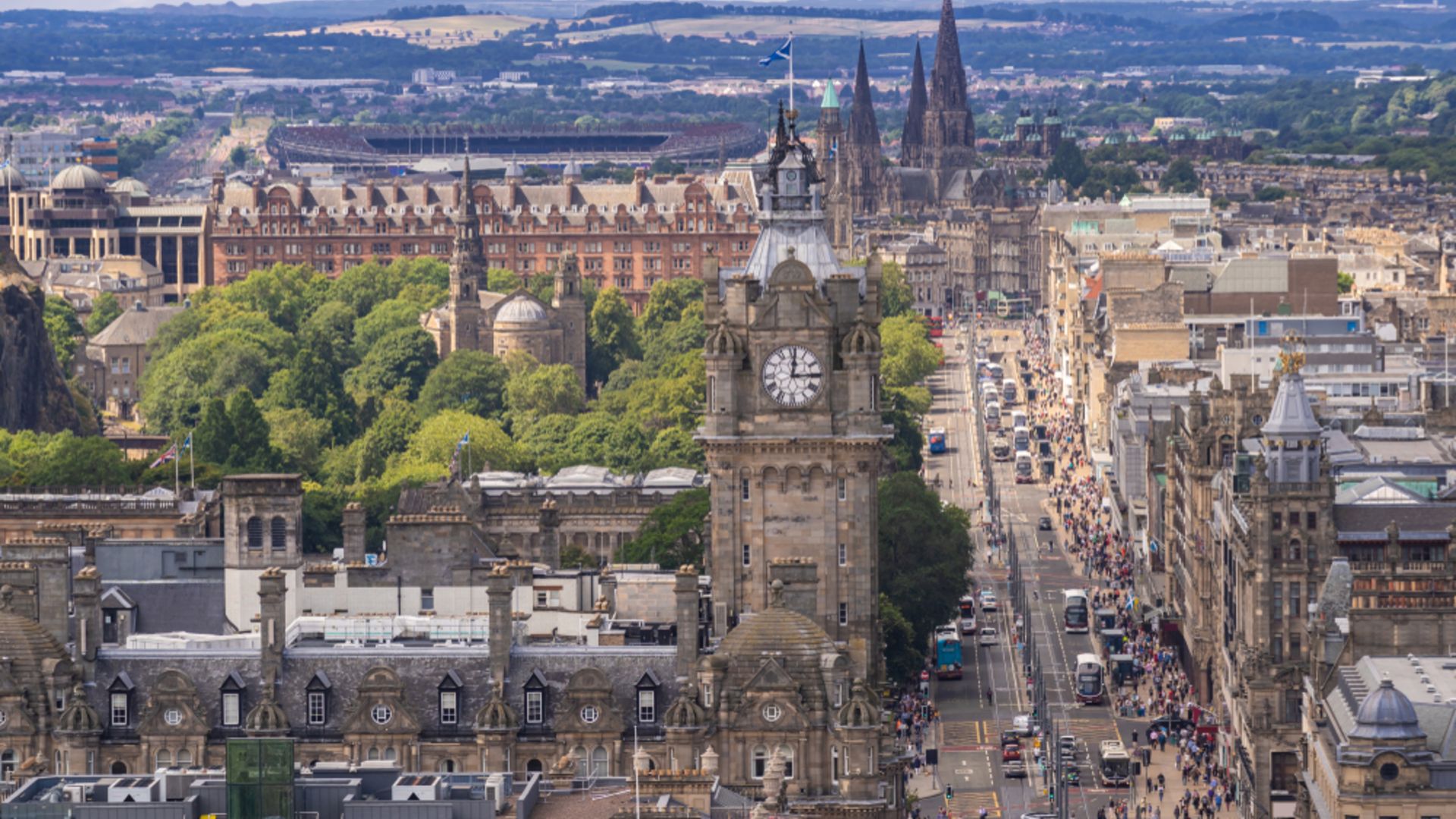 A coalition of climate campaigners says a ban is needed on all internal combustion vehicles in Scottish cities by 2030. It claims the Scottish government needs to speed up its response to air quality and environmental issues.

At present, Scotland’s first minister Nicola Sturgeon has agreed that 2045 is the target for net-zero carbon emissions.

And while the Scottish government has made significant investments in zero-emissions road and rail projects, CO2 reductions are yet to materialise. 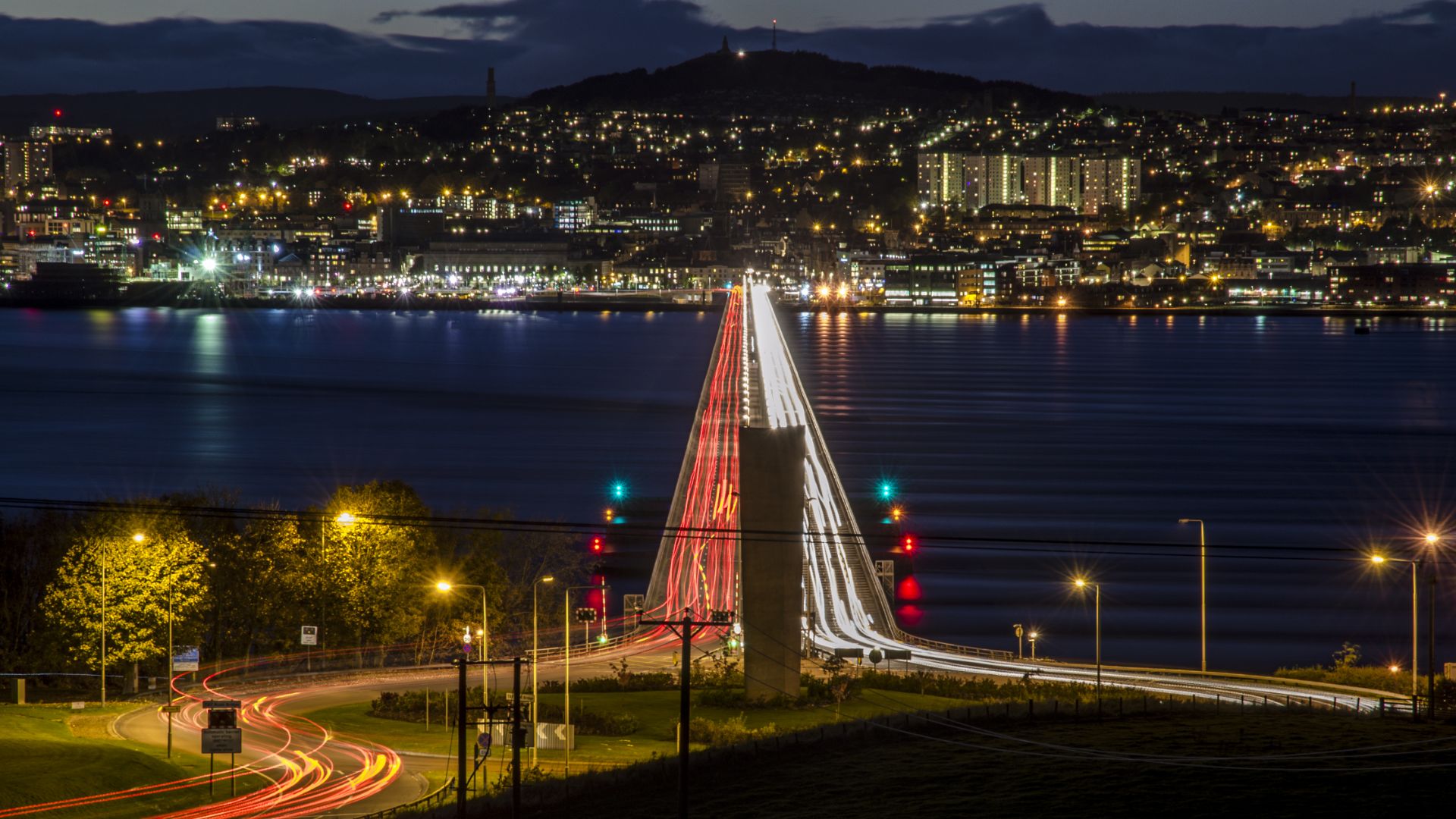 “The proposal for banning petrol and diesel cars from city centres is a reasonable one given the target date of 2030,” said Andrew Llanwarne, co-ordinator at Friends of the Earth Tayside.

“This is not far short of the Scottish government’s current target of banning the sale of new petrol and diesel cars and vans by 2032.”

A ban on petrol and diesel vehicles from Scottish cities is one of 12 parts of an overall plan by the ‘climate emergency response group’ to accelerate Scotland’s response to the issue.

In addition, it wants £100 million spent on the decarbonisation of farming, a PR campaign to promote a reduction of meat consumption, plus the establishment of low-carbon city investment deals.

“We are already witnessing the effects of climate change,” said Claire Mach, chief executive of Scottish Renewables, an industry body for energy companies.

“Now is the moment when we must accelerate our response if we are to avoid the worst effects and secure the many social and economic benefits of moving to a climate-neutral economy.”

Dundee, one of the cities in the spotlight for the internal combustion ban, is set to host a conference on climate change this month. Speakers and experts will be presenting at the event at Dundee University on 27 and 28 September.