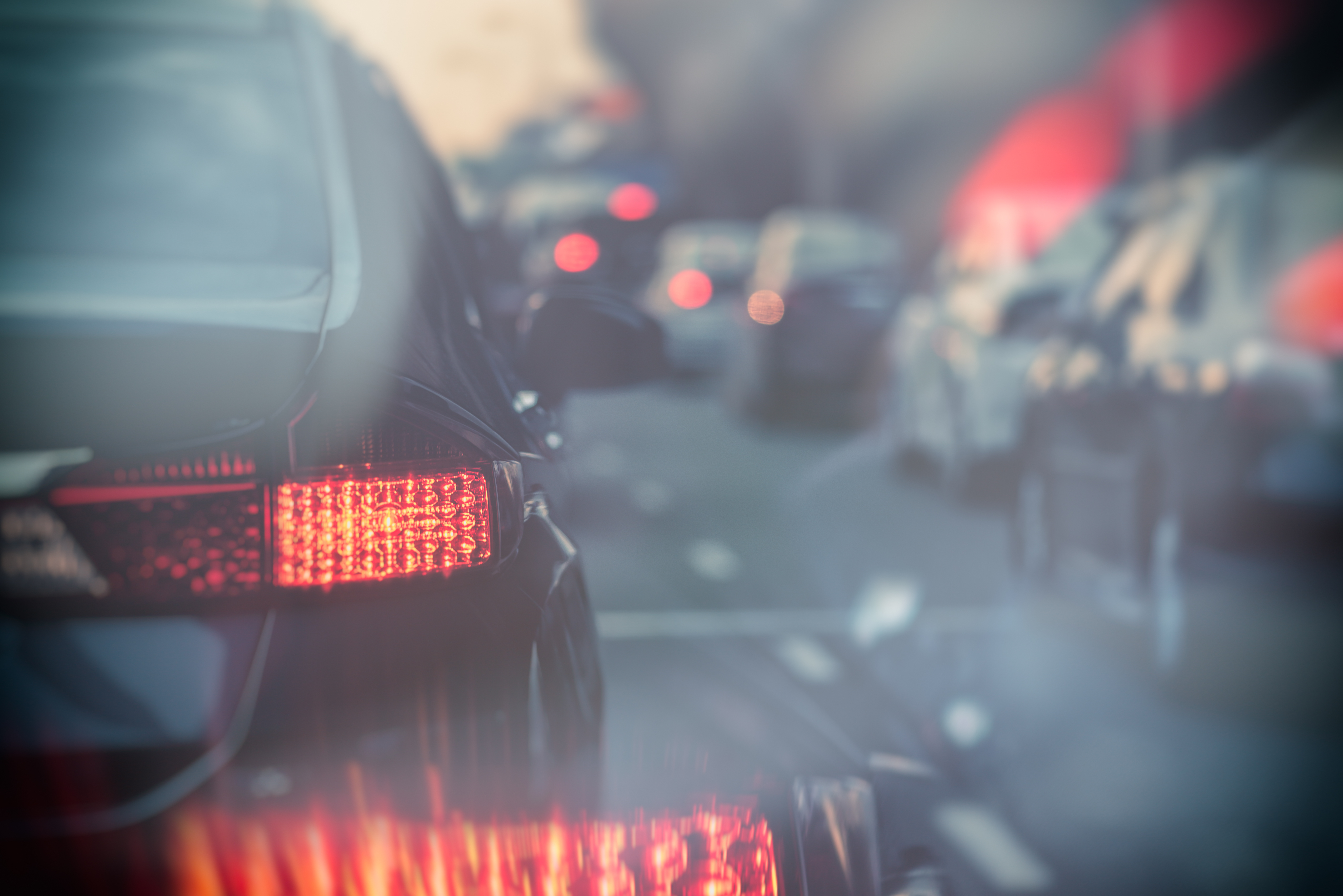 A report by the Guardian newspaper reveals how climate change targets set in the Paris agreement will only be met if oil-burning cars are banned by 2030 – 10 years sooner than the government’s 2040 target. Countries including India, Germany and the Netherlands have already set their targets for 2030.

The target is less of a go-to number and more of a global warming limit – set as a maximum of 1.5 degrees centigrade above pre-industrial levels by 2100.

To put the issue into perspective, a study by the German Aerospace Centre (DLR), cited by the Guardian, claims a 2030 petrol and diesel car ban would be required for a little over 50 percent chance of not exceeding this maximum temperature change.

On the way to that, the number of oil-burning cars sold by 2022 would need to be as low as five million, versus 15 million sold this year. The study imagines that the last oil-burning car would be sold in 2028, and that they’d be fully legislated off the roads by 2040. 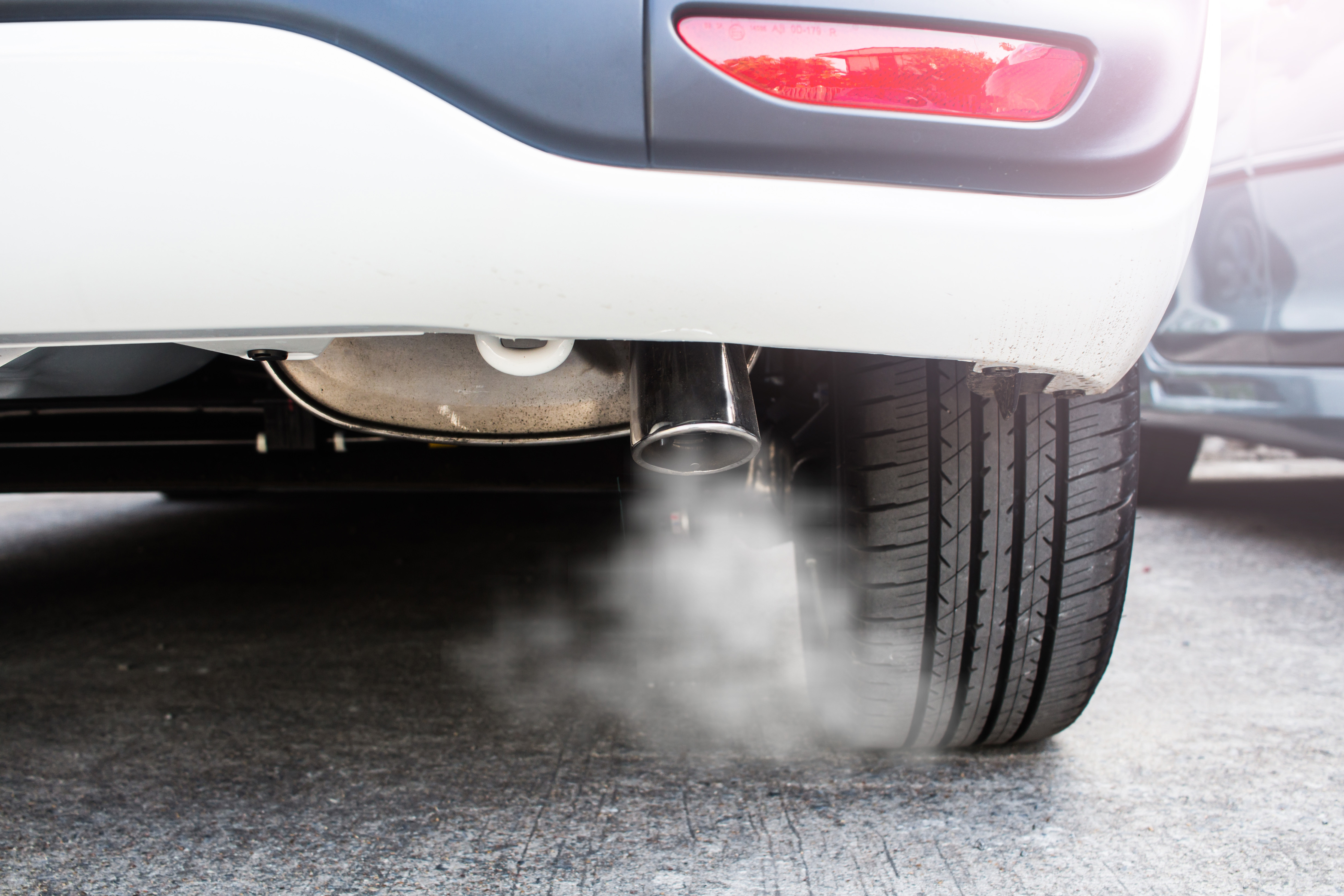 “Looking at the dwindling carbon budget, it is crucial to push low-emitting cars into the market – the earlier the better, to renew the fleet.”

We think the 2030 target seems unrealistic, barring an extreme hike in the offering and uptake of low- and zero-emissions vehicles. The rate of change is difficult to predict and, truthfully, out of the control of both manufacturers and legislators. It’s down to the former to offer products that appeal to the masses and the latter to install and upgrade infrastructure to suit.