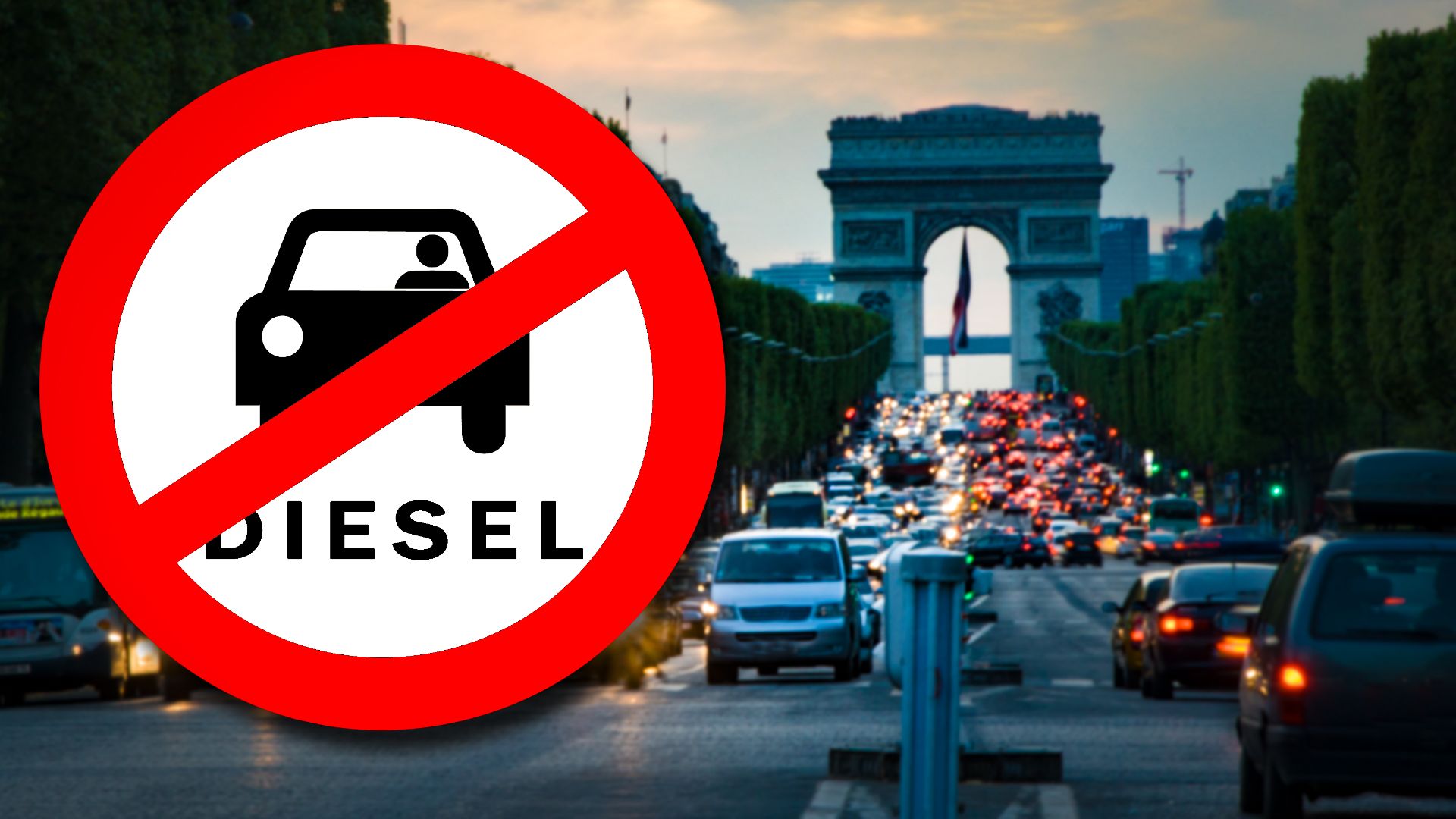 In cities across the UK and Europe, there are low emissions zones and diesel ban schemes already in place. These require drivers of some vehicles to pay a fee, while certain vehicles aren’t allowed access at all.

Helpfully, auto parts and accessories provider Kfzteile24 has compiled an up-to-date interactive map on Google – embedded below – showing the relevant restrictions across the continent.

Driving bans in the UK and France

While outright bans aren’t as widespread as some might think, the belt can only tighten in the coming years. For now, there are only three locations in the UK where any form of outright ban is in place.

In the case of Reading, there is a driving ban on particular streets between 7am and 11am, and between 4pm and 6pm. In Leicester and Glasgow, buses that pre-date Euro 5 emissions standards are banned.

By 2021, that will extend to inner London and, by January 2025, the city wants emissions-free vehicles only within the greater London area.

The ULEZ standard will be taking hold in Edinburgh from 2020, with vehicles that don’t meet it potentially being banned. 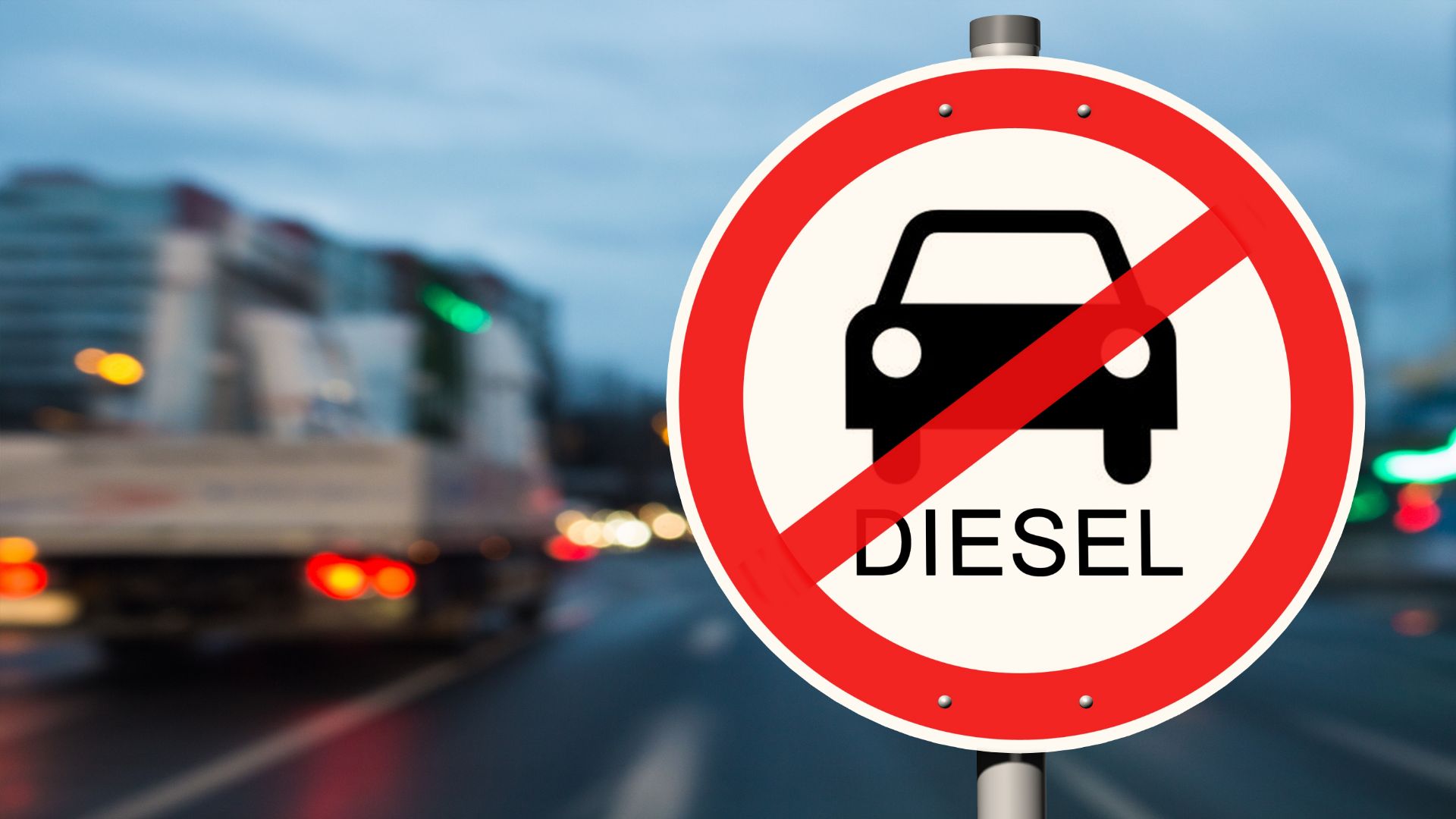 The French cities of Paris, Lille and Rennes have more severe driving bans that could pertain to private drivers. Paris runs a car-free Sunday, among a whole host of banned commercial vehicles for certain times through the week.

Lille has an emergency driving ban for when NOx levels are too high, as does Rennes, applying to cars that pre-date Euro 2 emissions regulations.