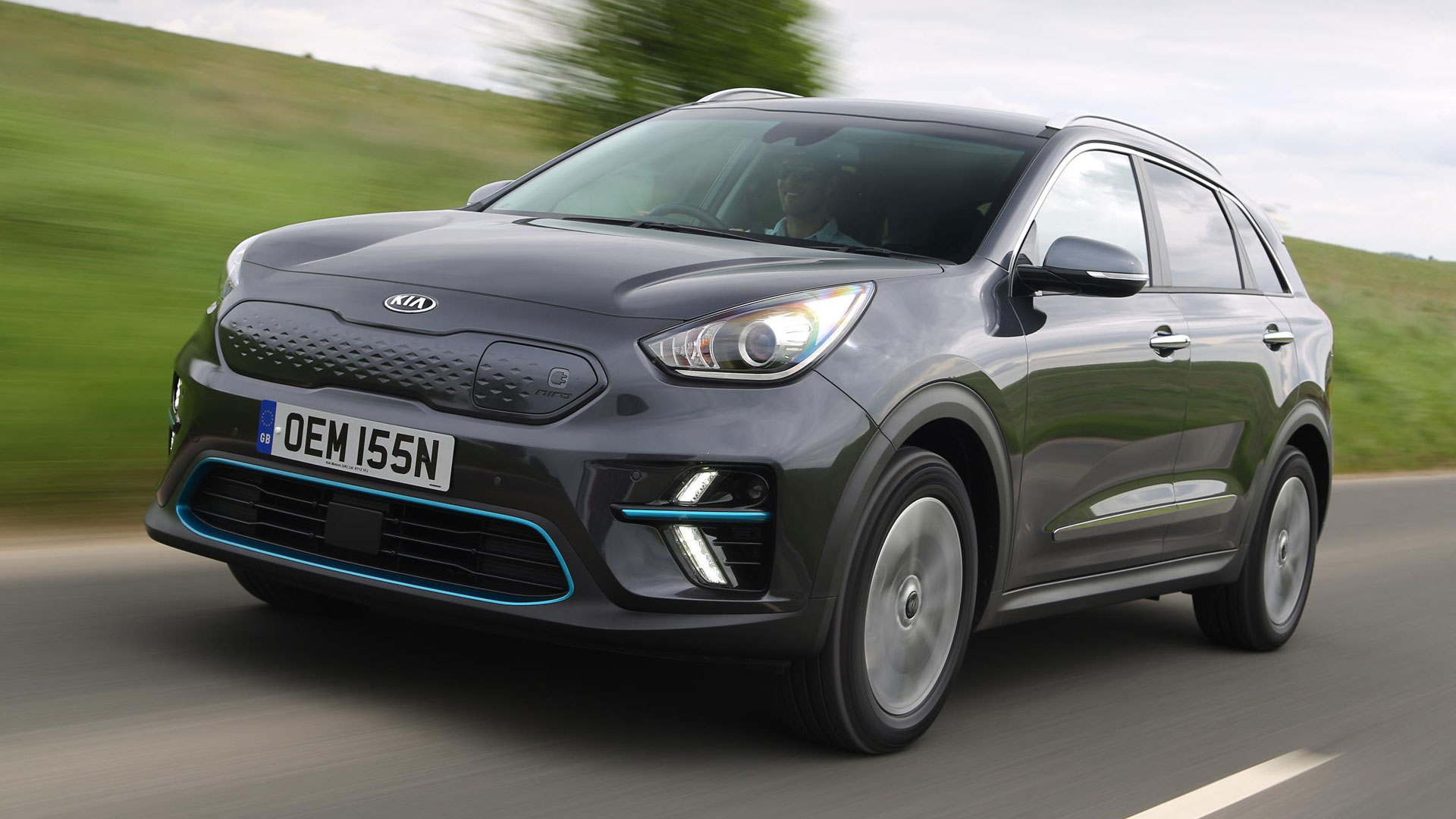 Electric cars can travel up to THREE TIMES the distance of their petrol or diesel rivals for the same money, according to new research.

A new ‘miles per pound’ (mpp) figure reveals how much a car can travel for £1 of petrol, diesel or electricity. This creates a level playing field for new cars, making it easier to compare conventional cars with their electrified rivals. Based on these figures, electric cars are CHEAPER to run.

Although electric cars tend to be more expensive to buy than their petrol and diesel counterparts, the monthly running costs are much closer, working in favour of EVs.

For example, the Kia e-Niro and Renault Zoe 65kW can achieve 33.1 miles per pound (mpp) of electricity.

Meanwhile, the most economical version of the Ford Fiesta can achieve a figure of 9.3mpp.

Keith Adams, editor of Parkers, the website behind the research, said: “We created miles per pound as a way of demystifying the running costs of electric vehicles (EVs) because above and beyond their range, and how long they take to charge, there is little uniformity in how carmakers express just how much energy these cars use.

“In a nutshell, it tells you how much it costs to drive any EV after plugging it up at home and topping it up on domestic electricity.

“In addition, miles per pound should help drivers who know how many miles they cover in a year to work out up-front fuelling costs, and possibly choose a more expensive electric car over its petrol counterpart.”

The miles per pound data is only available for cars on sale since 2017 and that are also currently available to buy new.