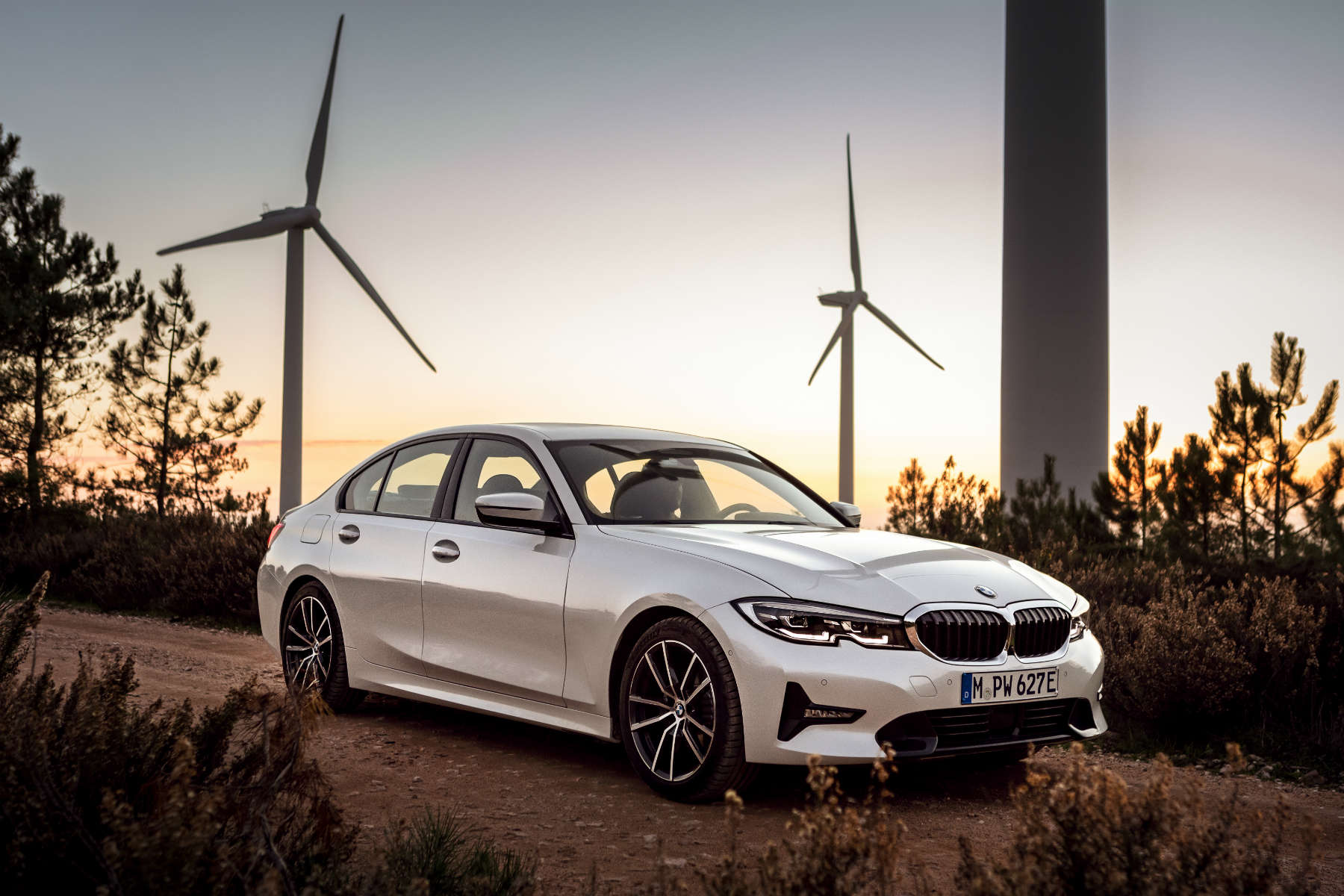 BMW has released details of the new 330e plug-in hybrid, which will go on sale in July 2019.

It’s faster and lighter than before, but the big news is the electric range, with the 330e offering up to 37 miles of emissions-free driving – a healthy increase of 12 miles over the outgoing model.

Other figures of note include a WLTP-certified 138mpg and CO2 emissions of just 39g/km. Sadly, following the recent changes to the government plug-in car grant, the BMW 330e no longer qualifies for a green car discount.

Still, at least the performance gets a boost, thanks to the development of the aptly-named XtraBoost mode. In a first for BMW, the system temporarily increases the output of the plug-in hybrid drive from 252hp with an addition of up to 41hp. 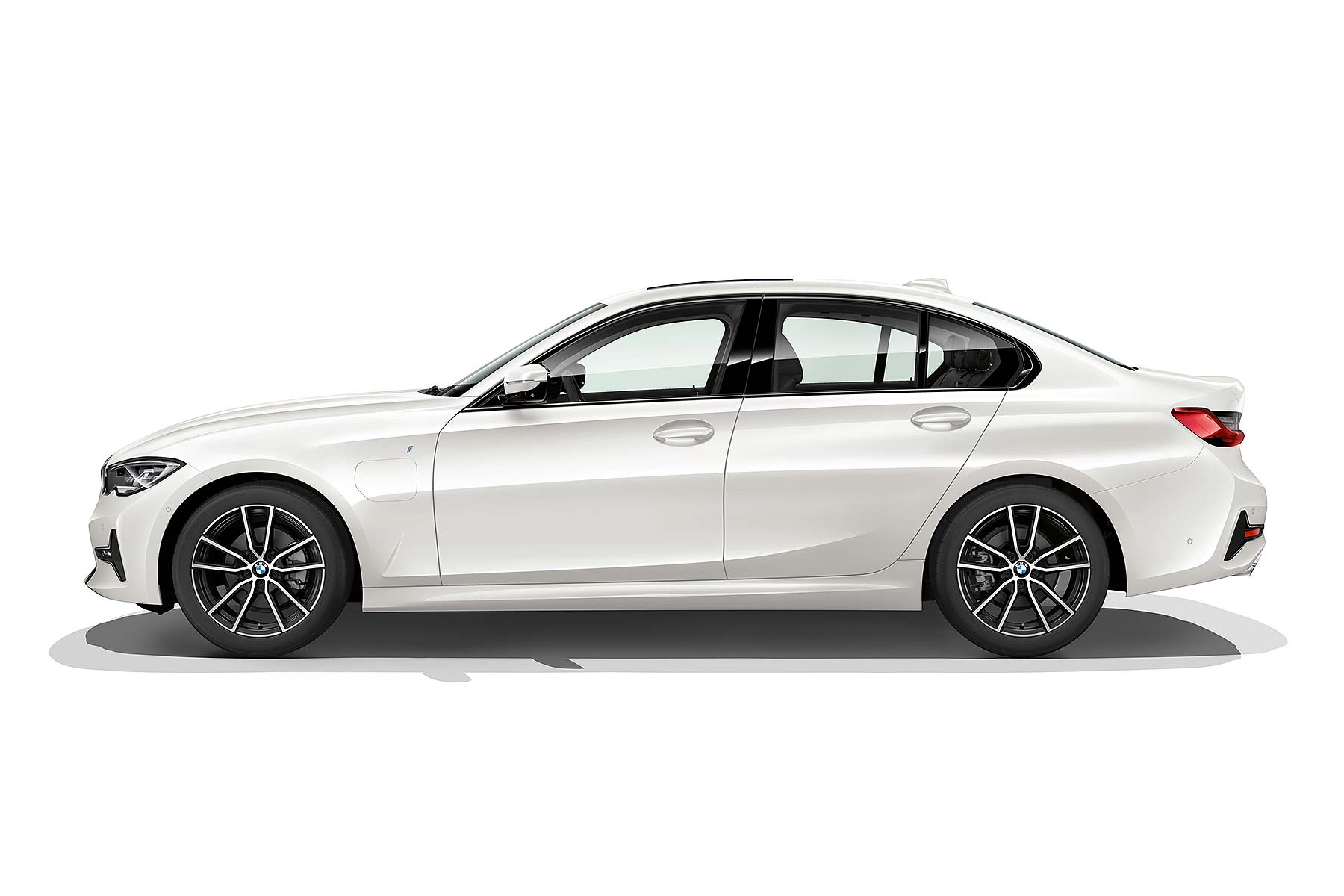 BMW claims that this system offers the ‘drive characteristics that are typical of the 3 Series’, and includes an accelerator pedal curve that offers ‘sporty flair and precision’. There’s even a model-specific sound design that includes ‘highly emotional engine acoustics’.

Drive is sent to the rear wheels via an eight-speed Steptronic transmission, with adaptive suspension, sports steering and upgraded brakes available as options. This might just be a greener alternative to the recently announced BMW M340i.

The 330e will be available in SE, Sport Line and M Sport trim levels, and ‘virtually the entire range of optional equipment features’ will be available to UK buyers. No prices have been announced, but we’d expect the new BMW 330e to cost upwards of £40,000.