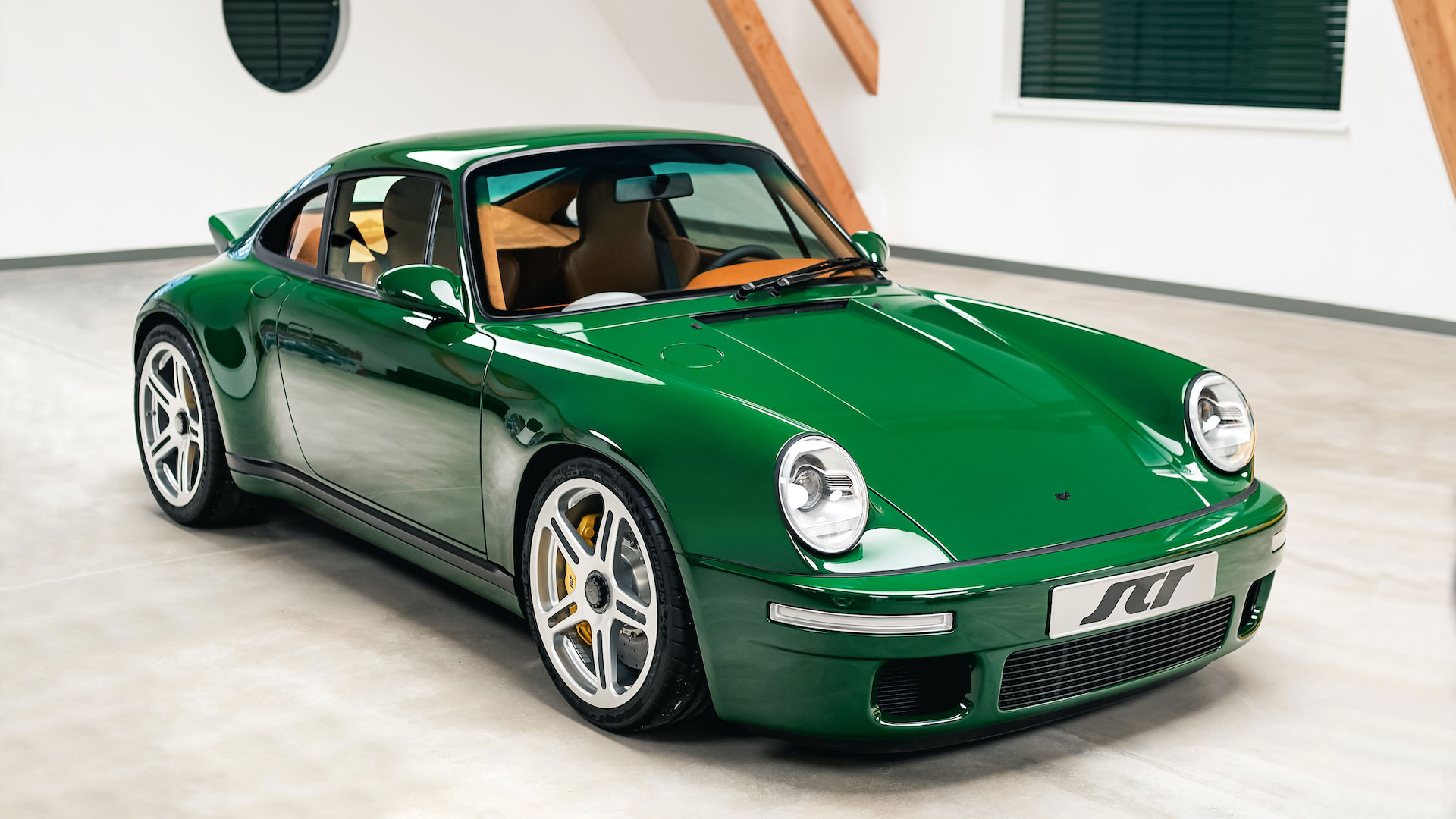 German sports car manufacturer RUF has released a special film on YouTube, telling the story of how the company has evolved.

Founded as a simple service station in 1939, RUF has gone on to become famed for its performance cars based on unstamped Porsche chassis.

With the brand celebrating its 80th anniversary during 2019, this was the perfect opportunity to document RUF’s history. 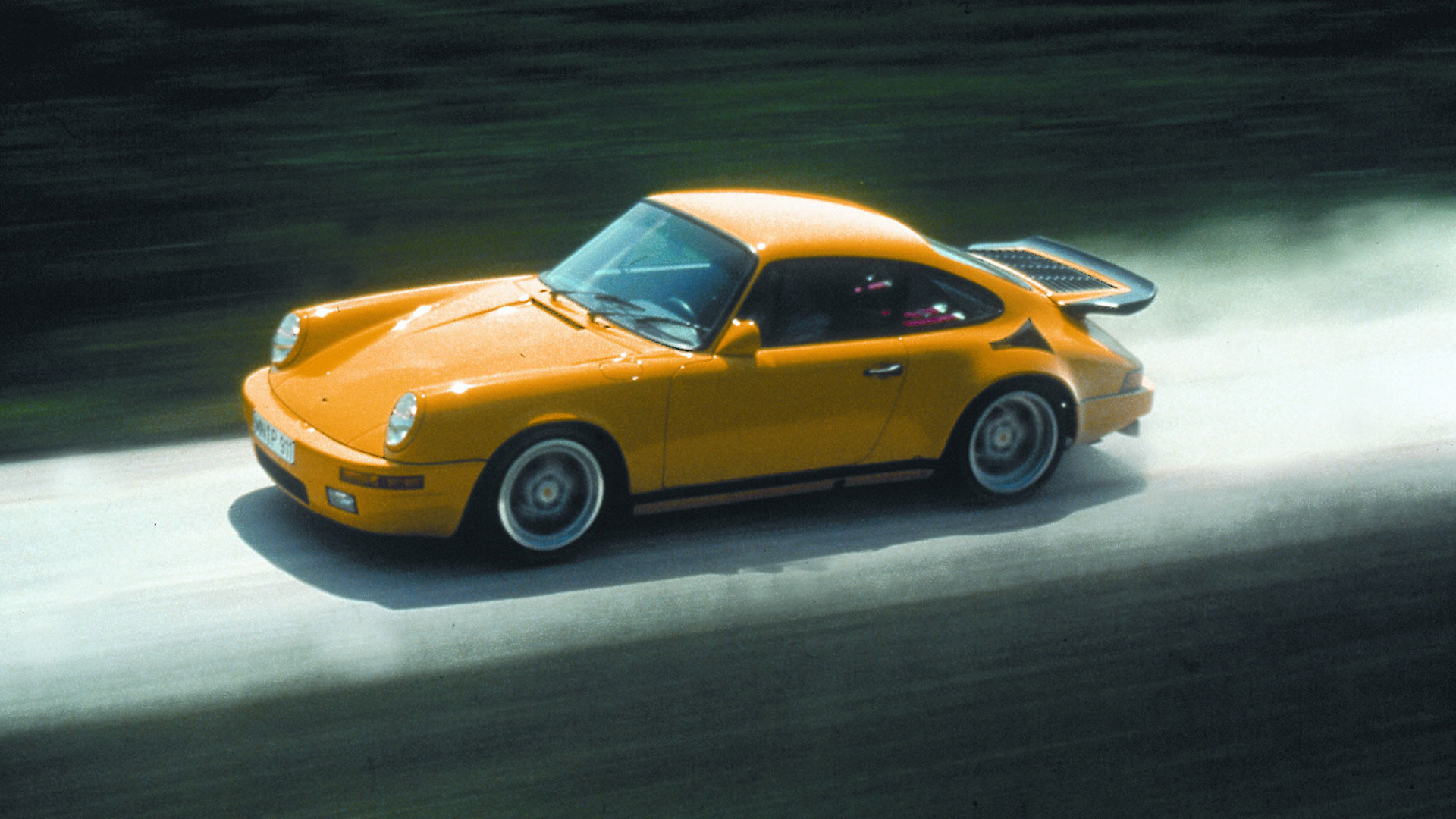 Producing RUF: Love at the Red Line has been an intensive exercise, as the movie attempts to chronicle the eight decades of the company’s existence.

The film is centred on interviews with key people who have made RUF into a global success story. Alois Ruf Jr., son of company founder Alois Ruf Sr., takes a major role in the film, explaining how RUF began building its own performance vehicles in 1977.

From that early development of the Porsche 930 Turbo, RUF has gone on to develop a range of performance cars. Along with iconic vehicles like the mythical CTR Yellowbird, RUF has also made mid-engined supercars like the CTR3, capable of over 235 mph. 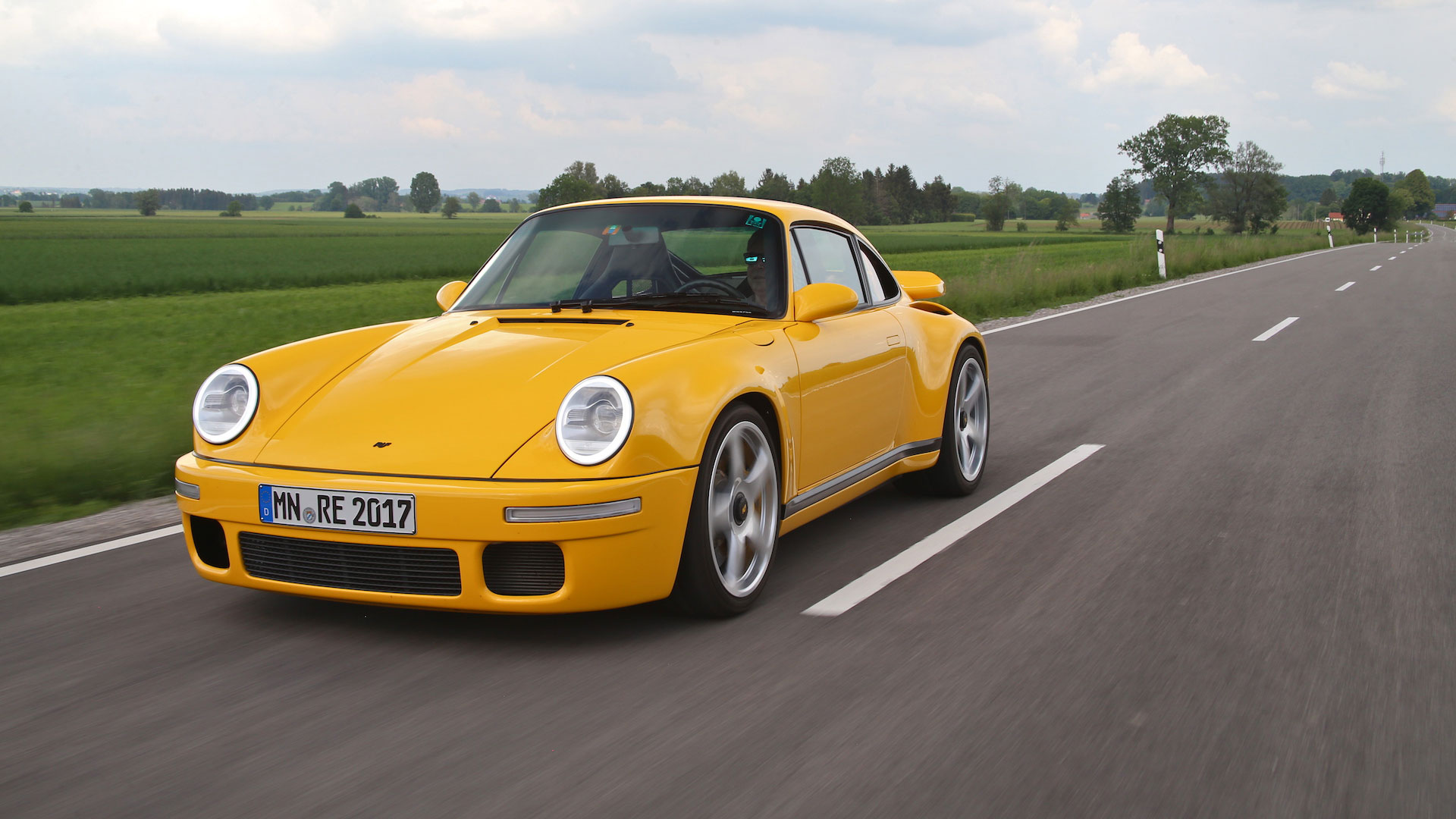 Kazunori Yamauchi, the CEO of Polyphony Digital responsible for creating the Gran Turismo video game franchise has contributed to the film. Gran Turismo 2, released in 1999, included a number of RUF models, bringing them directly to the screens of gamers around the world.

Also included is car designer Freeman Thomas. Having worked at Porsche following his graduation from the Art Center College of Design, Thomas went on to work at Volkswagen, Chrysler and Ford. His enthusiasm for rear-engined German sports cars brought him to assist RUF in the development of the carbon-bodied 2018 SCR.

Numerous other RUF enthusiasts have contributed to RUF: Love at the Red Line, which is available to watch now on YouTube.