Turbocharge your coffee table with this limited edition RUF book 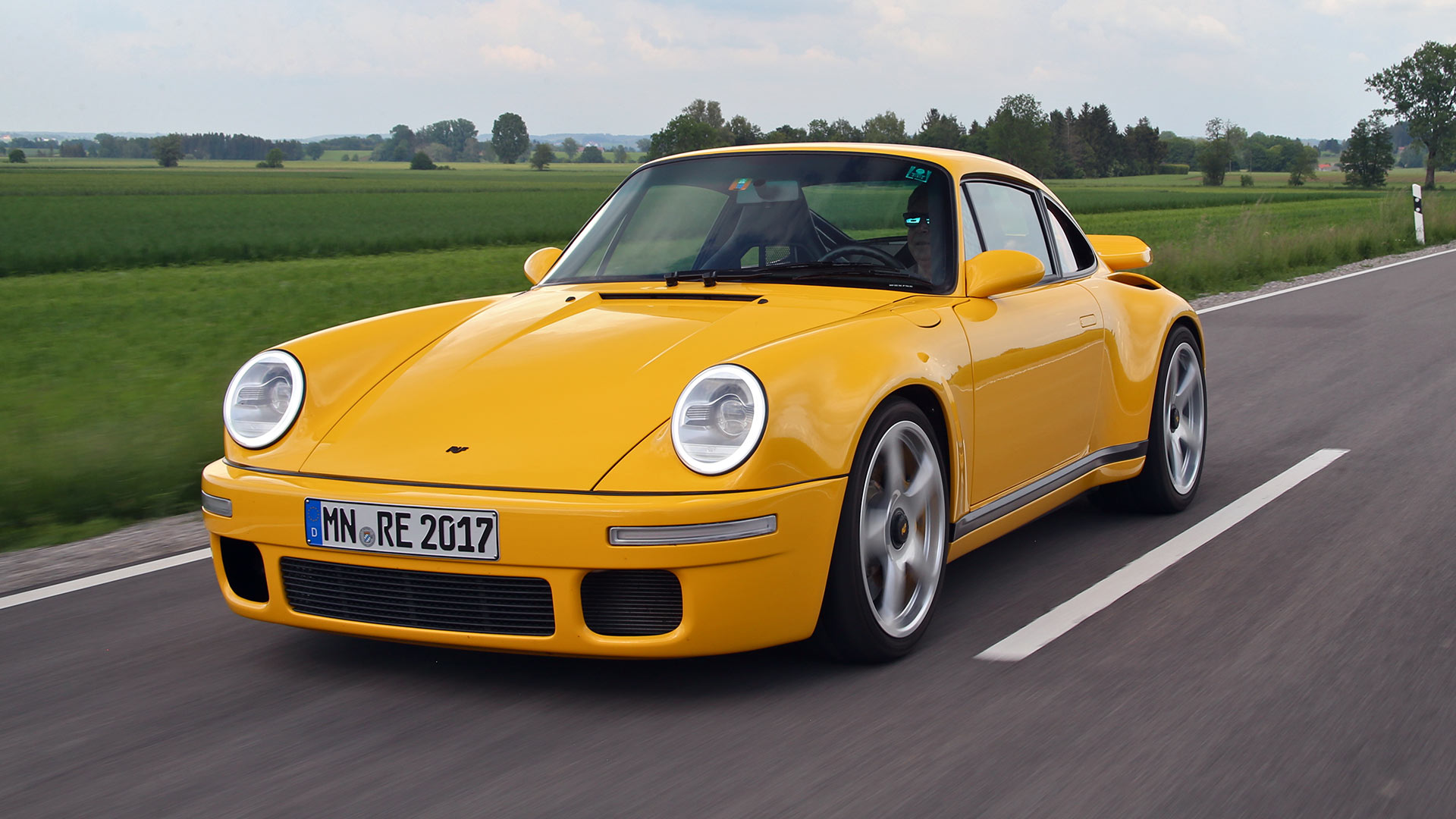 Many German companies produce modified versions of Porsche sports cars, but RUF stands out from the rest of the crowd.

Building models completely from the ground up using bare chassis, RUF is seen by the German government as an automotive manufacturer in its own right.

A new limited-edition book aims to capture the story of the company first founded in 1939, and how it has created some of the fastest sports cars on the planet.

A story of junior and senior 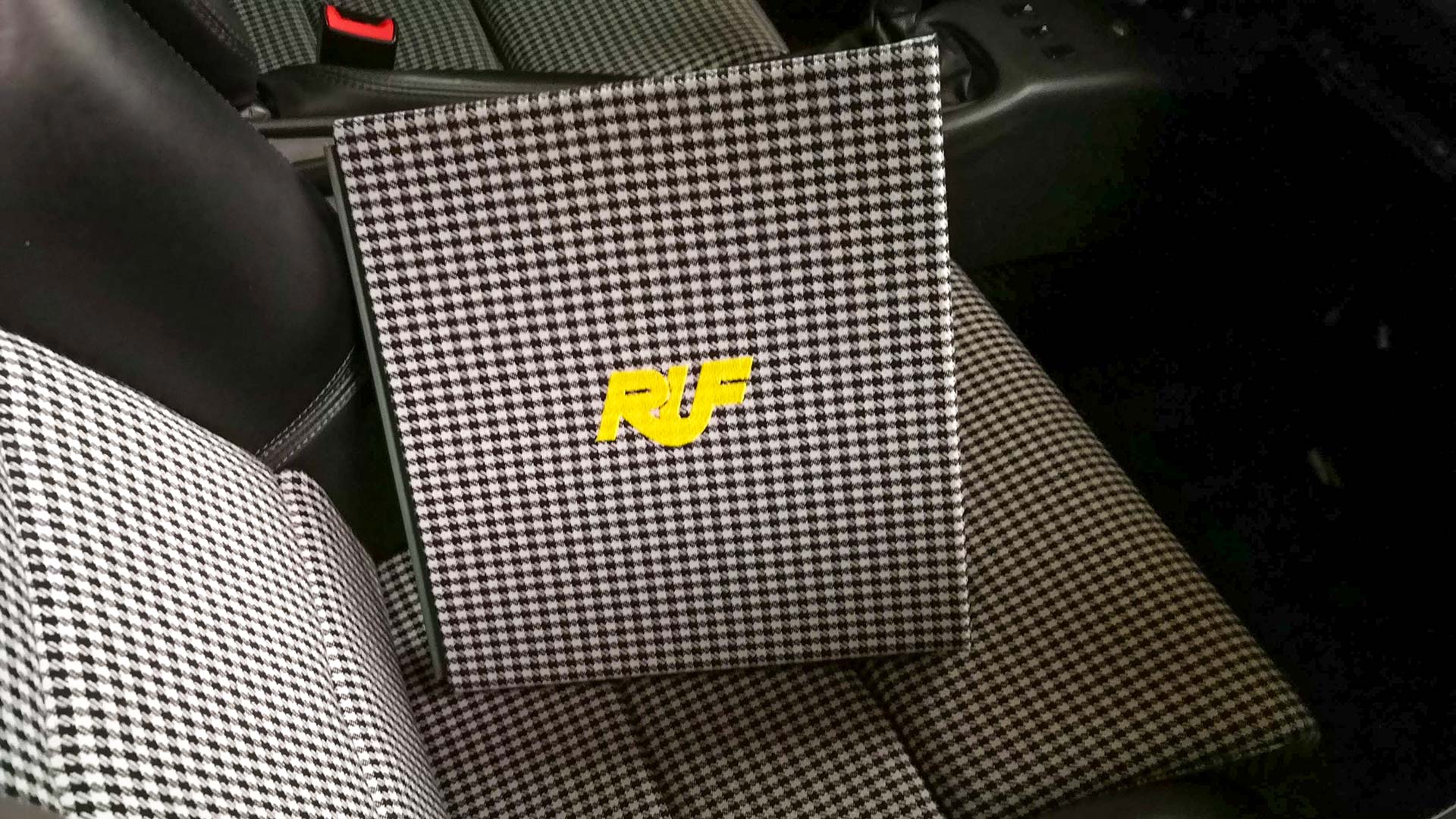 Founded by Alois Ruf Sr. in Pfaffenhausen, Germany in 1939, RUF first operated as a simple service station. Although Alois Ruf Sr. experimented with his own vehicle designs, it would not be until the 1970s that the Porsche fascination began.

Following the death of this father, Alois Ruf Jr. took charge of the company in 1974. An interest in the Porsche 911 led him to start creating modified parts for the famous sports car. RUF would then build its first full production model in 1975.

This story of the origins of RUF is the subject of the eponymously titled book from Waft Publishing, acting a complete archive of the 37 different RUF cars made to date. 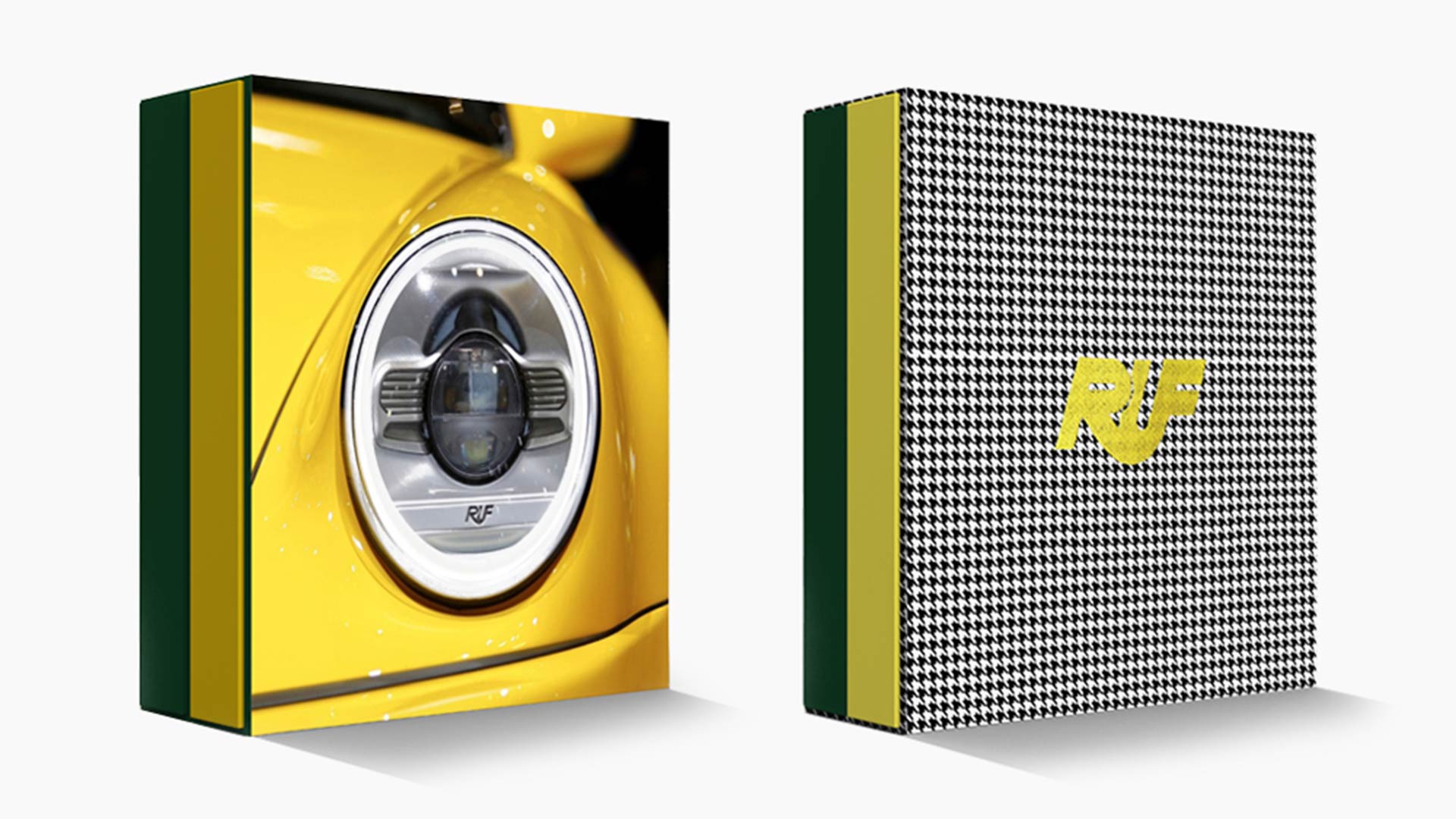 Broken into two sections, the first part of the book is titled “Alois and Friends”, which details the story of the man behind the brand. In “Yellowbird and Friends”, the evolution of RUF vehicles is chronicled, with the hardcover book spanning 588 pages in total.

Fans can also buy the ‘Very Limited and Personalized Edition’ for $600 (£465), that comes finished in the same Pepita Ruf fabric as used in RUF cars. Limited to 356 copies, opting for the ‘Personalized Edition’ also sees the buyer’s name embroidered onto the front cover.

Given the price of new RUF cars, opting for the book might be a more affordable option for fans of the marque.

Revealed: the most expensive and cheapest cars to maintain

Ssangyong announces the longest warranty of any new car

Kia has led the warranty game for years with its seven-year/100,000-mile deal – but now Ssangyong has taken a 50,000-mile leap into the lead
Read more

We drive petrol and diesel versions of the new Citroen C5 Aircross SUV. How does it stack up against the Nissan Qashqai, Kia Sportage and Hyundai Tucson?
Read more

The crazy world of Group B rally cars

To mark the 30th anniversary of the end of Group B rallying, we select our favourite cars from the sport’s wildest era
Read more