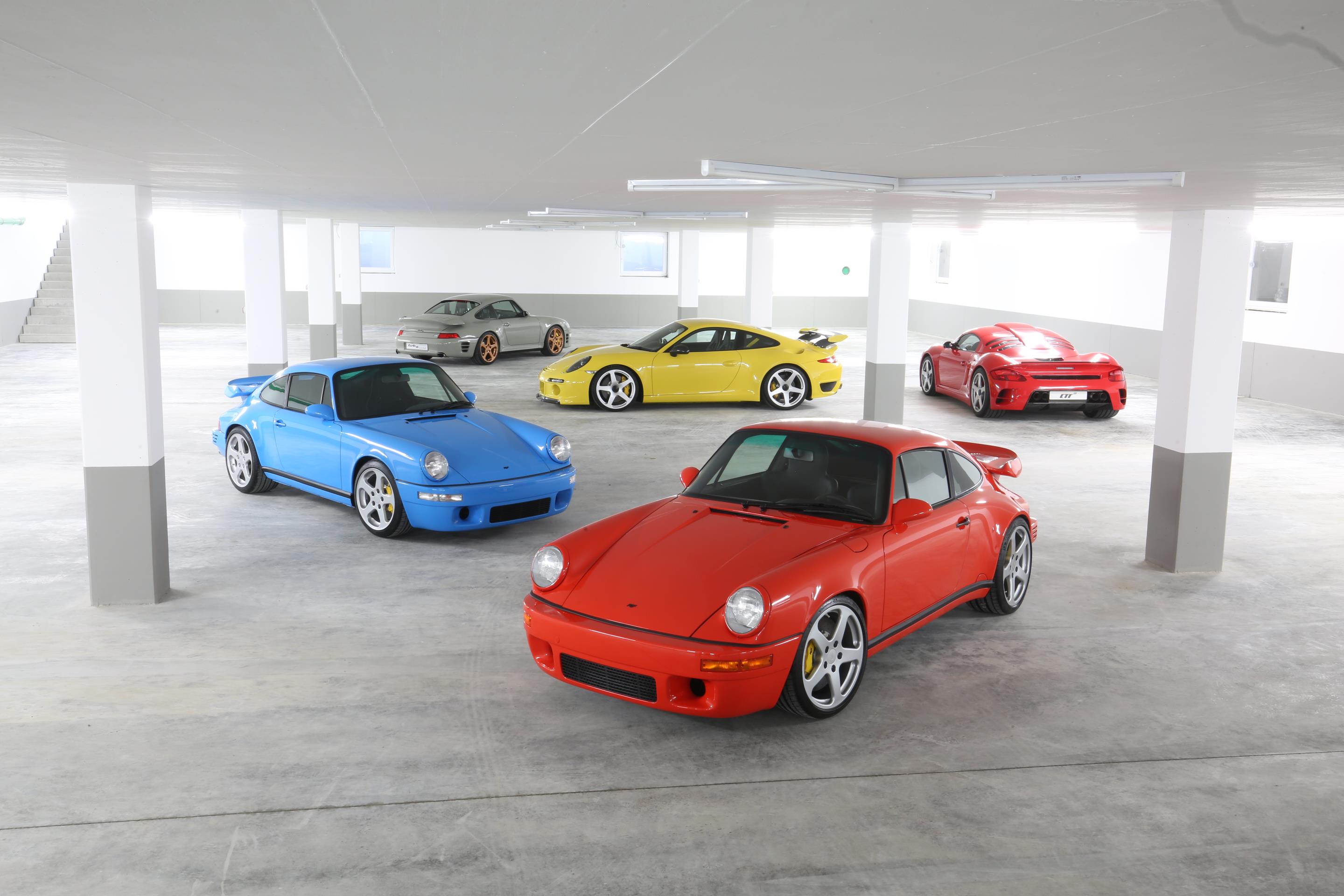 High-performance Porsche specialist RUF has opened its first official sales outlet in the UK, in association with Kent-based brokerage thecarspy.net.

Part of RUF’s expanding international network, founder Estonia Ruf says entry into the UK market comes at an important time “because our range of cars is now the strongest it has ever been”.

RUF has been tuning Porsches for four decades now, building an envied reputation for its super-fast models that has helped it expand internationally into the USA, Canada, Singapore, Japan, China, Thailand, Taiwan and Chile.

Now the UK is the next overseas market to gain official recognition and will now sell the full range of RUF Porsches (of which every one is capable of more than 200mph), plus custom bespoke-build classic models of which the firm has an even broader choice.

Mark Sekula is the new co-director of RUF Automobile UK, after being friends with the Ruf family for many years.

“Knowing what RUF is capable of producing, we are very excited to be a part of the expanding international presence. The UK has tremendous potential for RUF cars and it will be our task to establish a sound base for both pre and post-sales support for customers in this country.

“We feel that now is the perfect time for us to satisfy the needs of the high-performance and luxury sector based on our own current market experience here in the UK.”