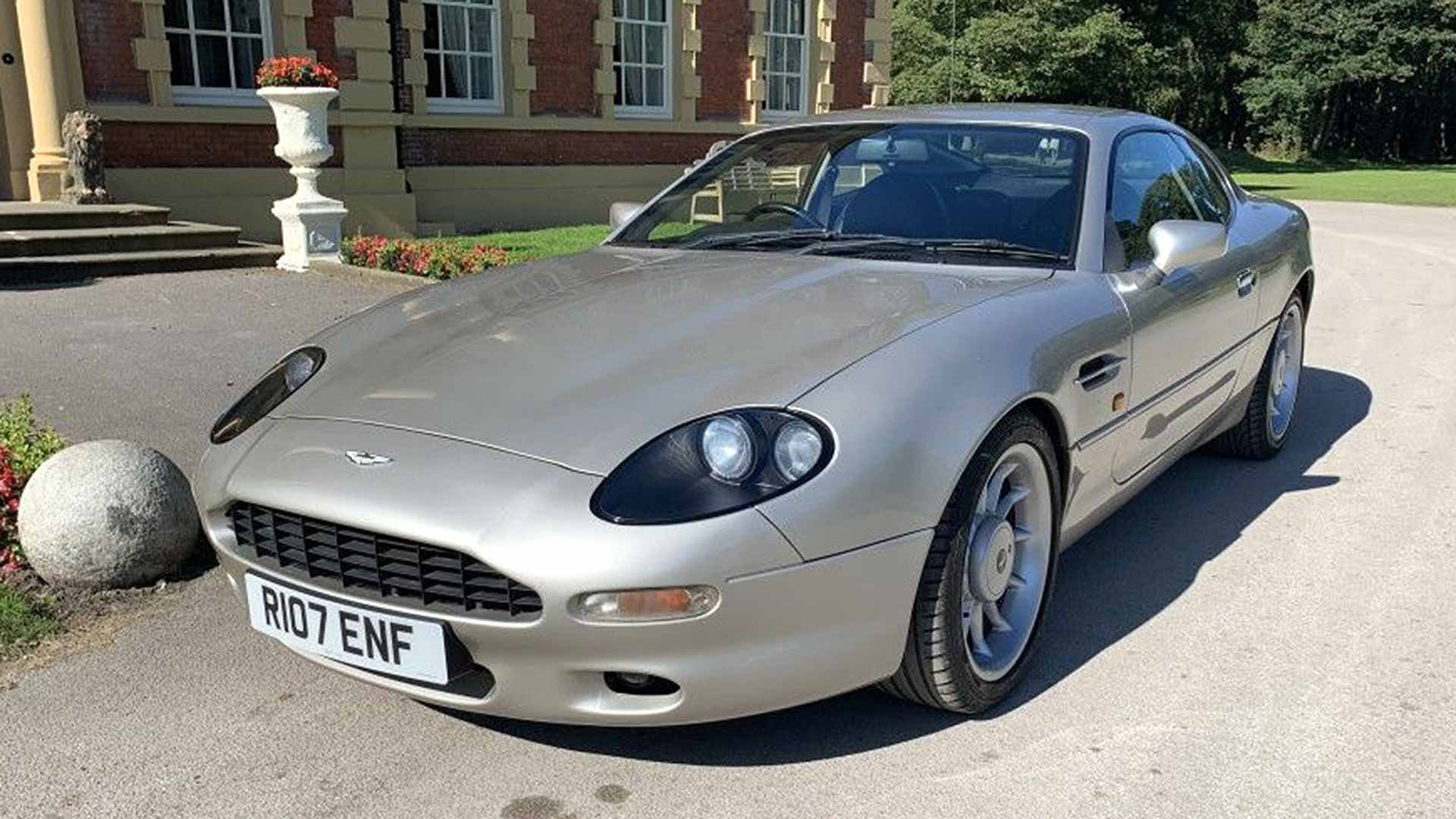 An Aston Martin once owned by a famous footballer turned pundit is up for sale on Auto Trader. You could own Roy Keane’s custom-painted Aston Martin DB7 for £23,950.

Those in the know will remember ’Keano’ as the captain when Manchester United won the treble in 1998.

That’s the Premier League, FA Cup and UEFA Champions League. This DB7 was Keane’s treat to himself as a celebration of the historic wins, which the team hasn’t repeated since. 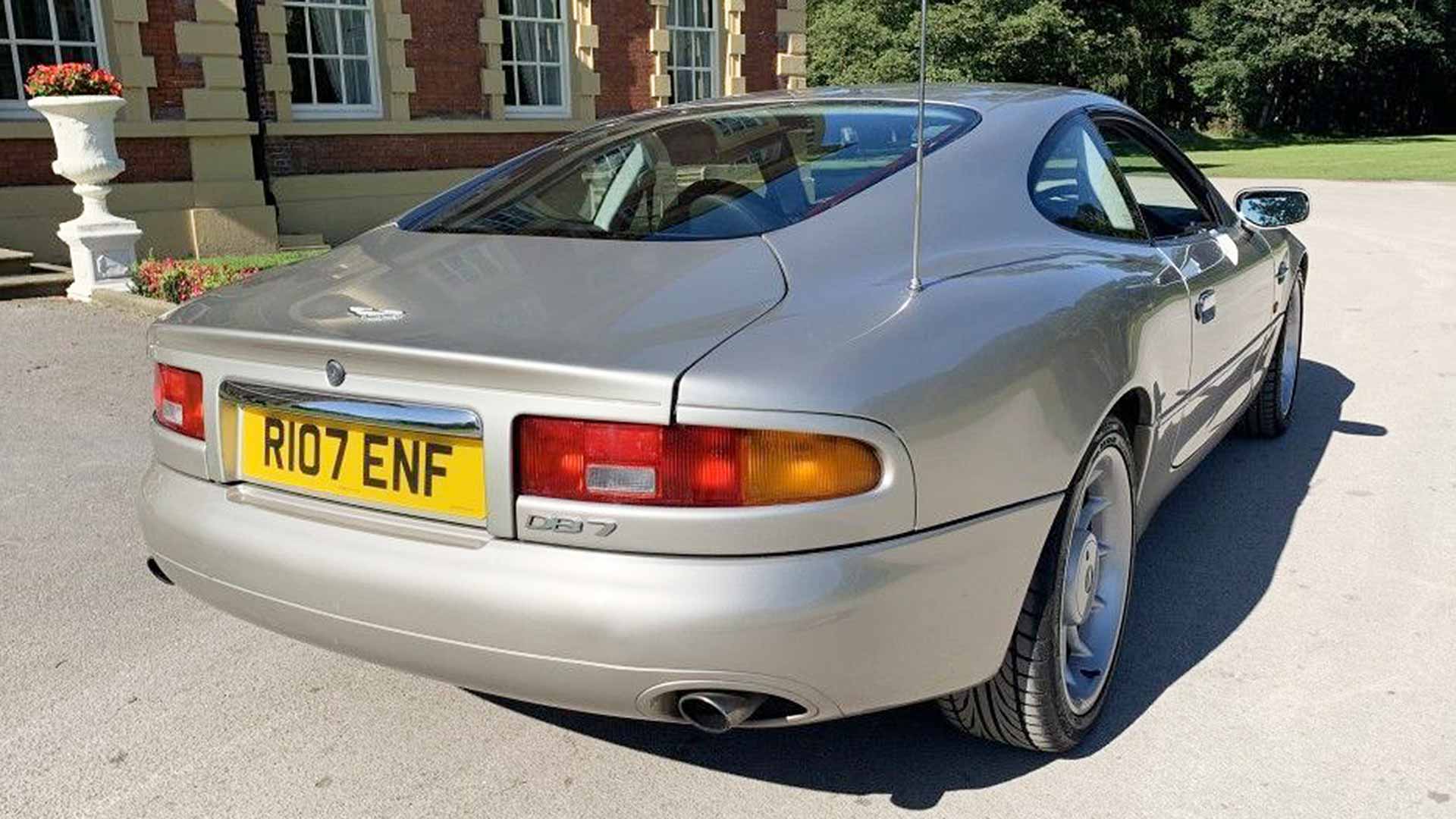 The car is an Aston Martin DB7 3.2 automatic wearing a unique gold exterior paint. It’s one of just 588 gold cars listed for sale on Auto Trader. It’s been well used, too, coming with 60,000 miles on the clock. 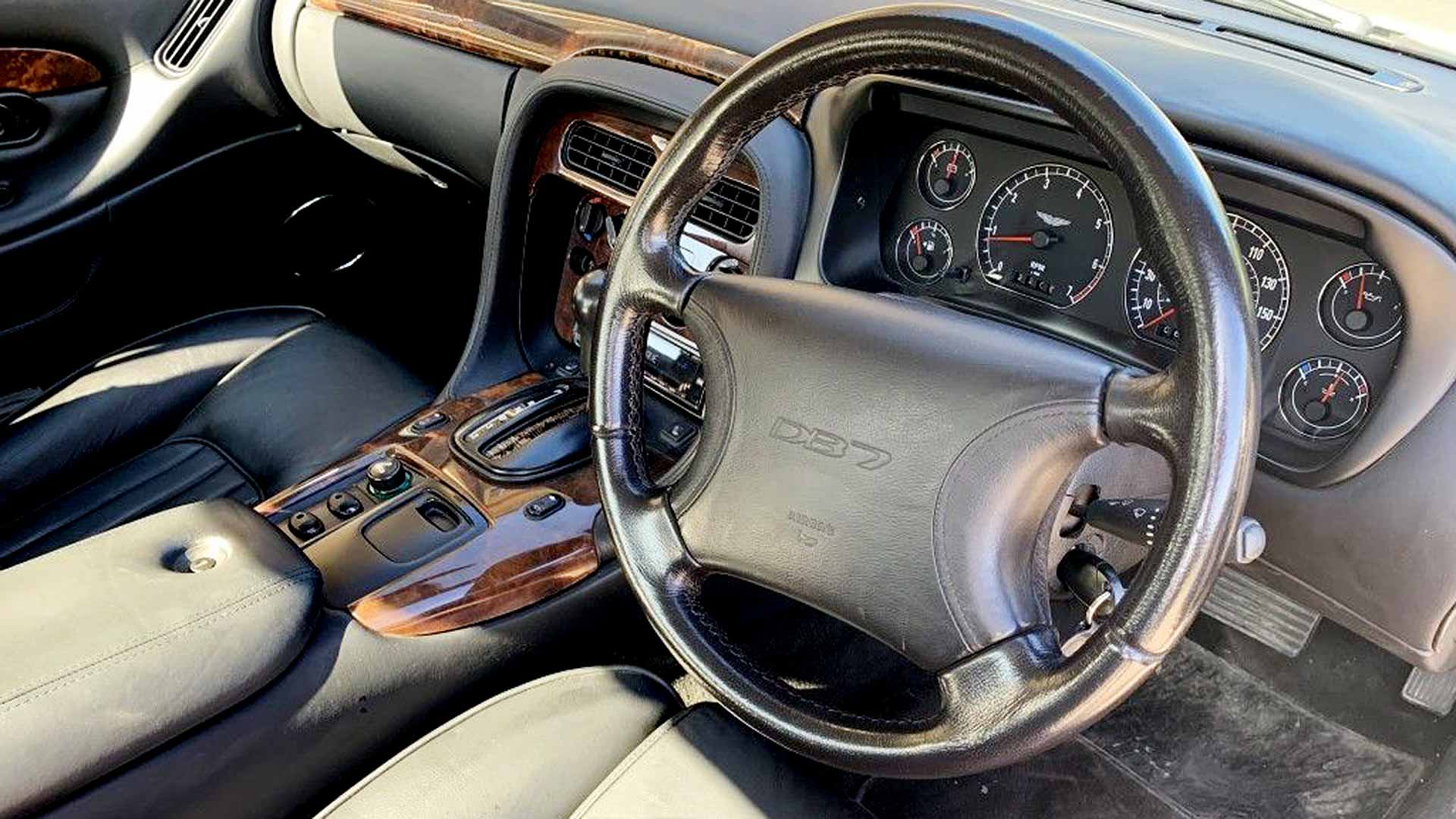 “Roy Keane bought this Aston Martin to celebrate Manchester United’s iconic treble win of 99, standing out as the best four-wheeled piece of memorabilia to mark a golden milestone in the club’s history,” an Auto Trader spokesperson said.

“But it’s quite a contrast to the footballer’s cars we see so often on Auto Trader today, with G-Wagens and Range Rovers being the go-to choice for most Premier League players.

Football fans browsing Auto Trader for some isolation respite may even see more famous cars on-site in the coming weeks.” 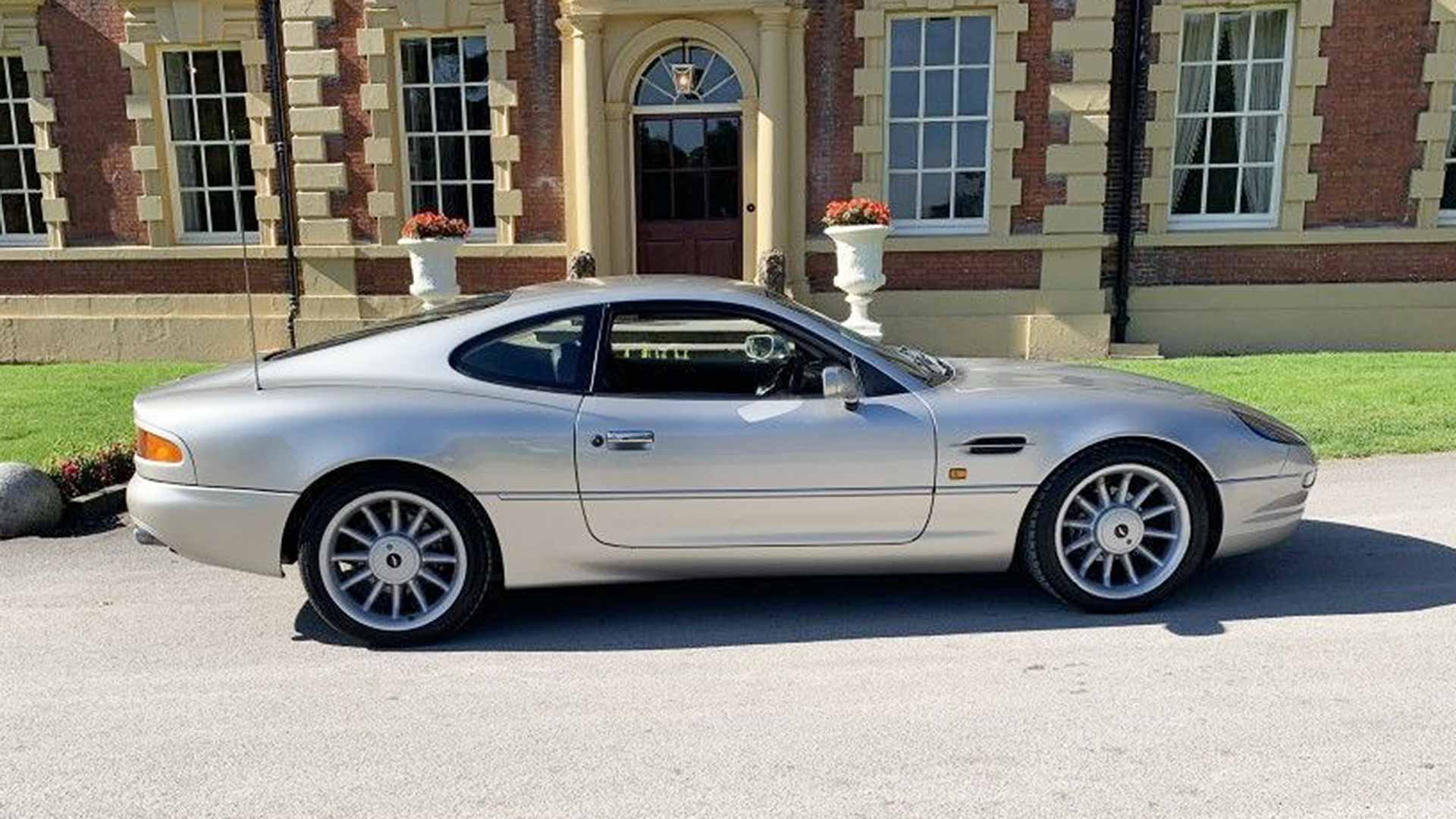 The DB7 was a hot ticket car for footballers and celebrities. We recently covered an ex-Sir Elton John DB7 Volante for sale on Auto Trader.

It’s a shame that neither Sir Elton’s or Roy Keane’s cars are the Vantage V12 variety, with the silky 5.9-litre engine upgrade that came along in 1999.

Also up for grabs was a DB6 ‘loan car’ reportedly often in use by HRH Prince Charles. Of course, only when his own car was in for work.