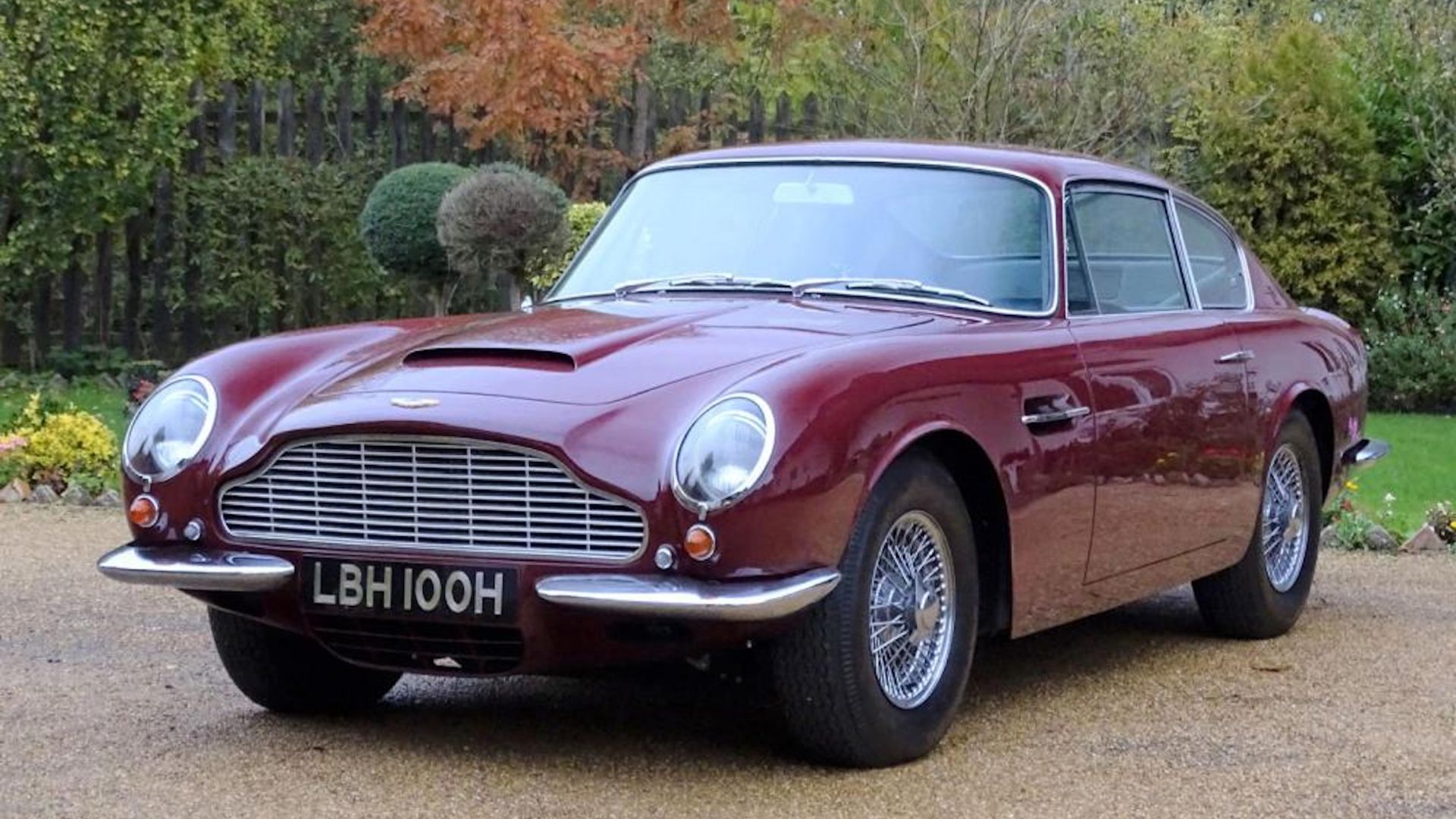 Swedish hypercars and a barrage of new EVs not your thing? Is Geneva virtual reveal fatigue setting in? Here’s some welcome respite.

It’s an Aston Martin DB6 Vantage, once used regularly by Prince Charles when his Aston was being repaired. And it’s for sale.

The 1969 example was likely the courtesy wheels for the future king when his DB6 Volante was off the road. That car most recently served as wedding wheels for William and Kate.

This DB6 is what the Aston Martin Heritage Trust calls a ‘Works Demo’. At least, that’s what the green book entry for chassis 4107/R says. 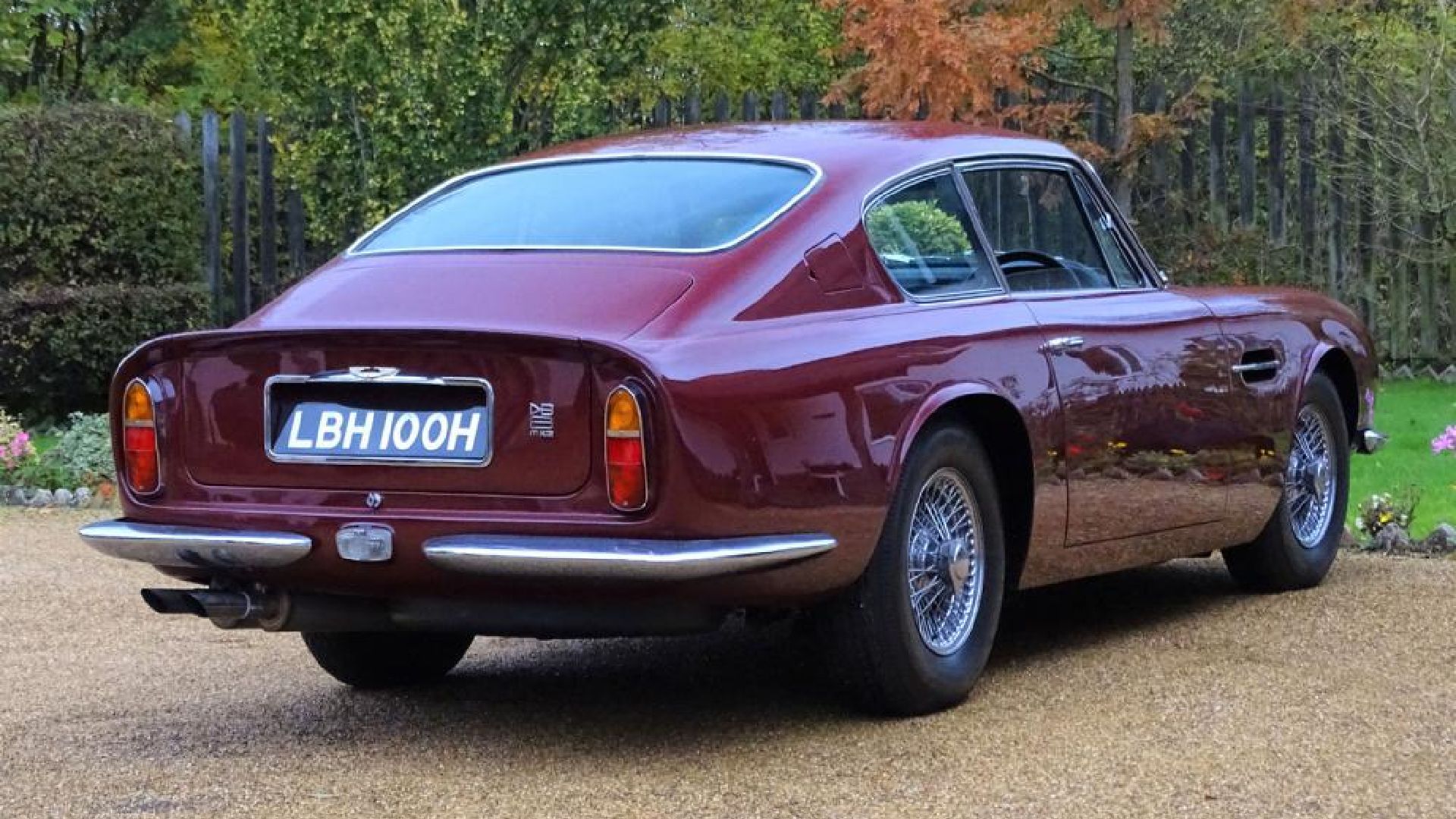 “So it’s possible even probable that HRH would have driven the car at some point. You would never find proof, but it’s believable I would say.”

In period, the car made the rounds. In addition to its likely royal duties, it was a star of the marque’s press photography. With a Vantage engine and a five-speed gearbox, it spent a year working hard at HQ, in the service of celebrities, royals and the company itself.

Now, it’s been in the same family ownership since 1975, and its odometer currently shows 83,400 miles. It’s covered just 600 miles since a full restoration in the early 2000s, however. 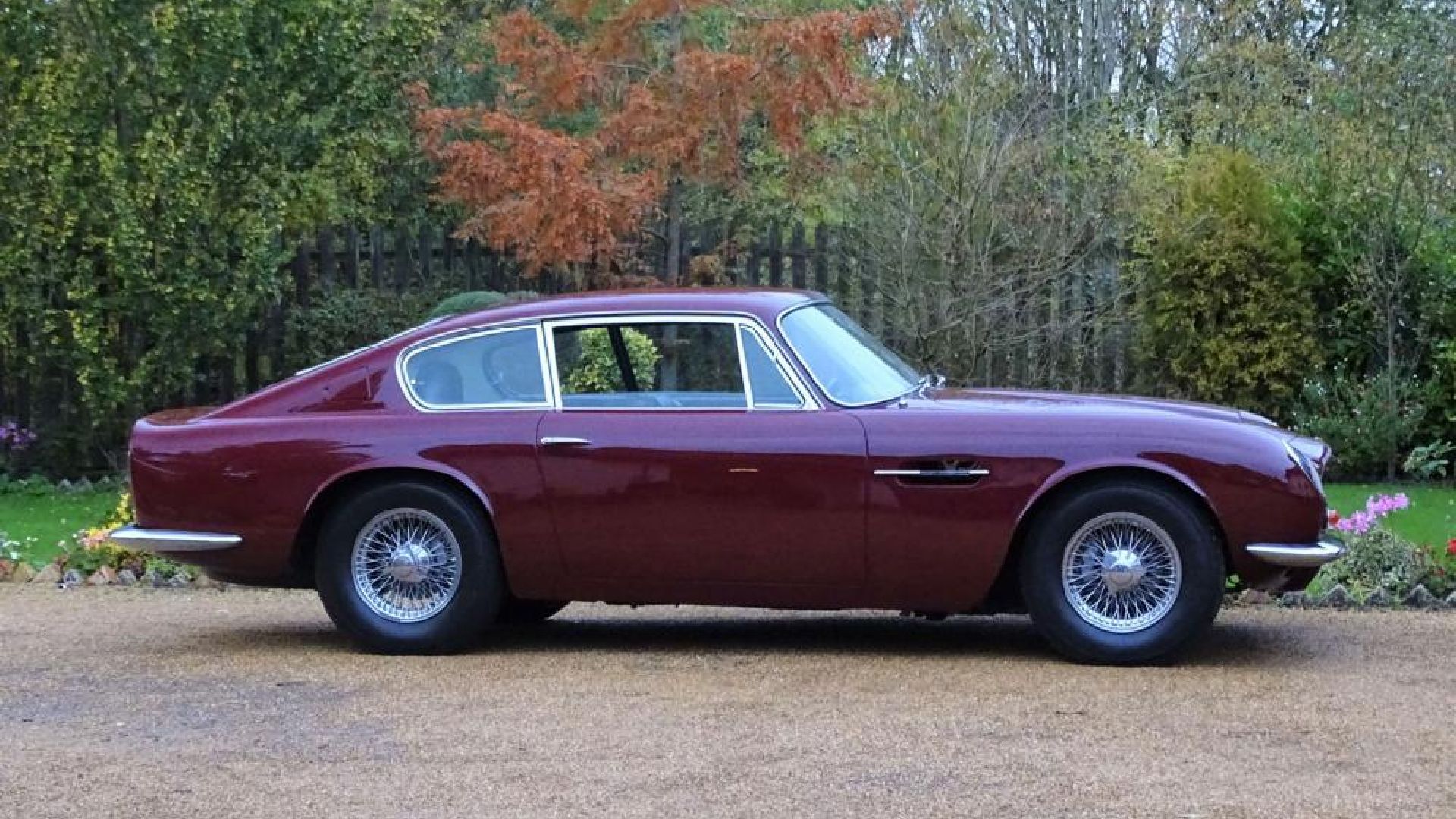 That included a bodywork refurb, a respray in original Dubonnet Rosso, plus the installation of a handling kit. The engine was also overhauled, with the triple SU carbs refreshed and displacement enlarged to 4.2 litres.

So perhaps this Aston is a classic with the best of both worlds. A good bit of history accompanies a well-used car that’s not museum piece, but in good order and ready to be enjoyed.

Of course, being a Vantage, it would be an appropriate purchase in this, the 70th year since Aston first used the Vantage name.