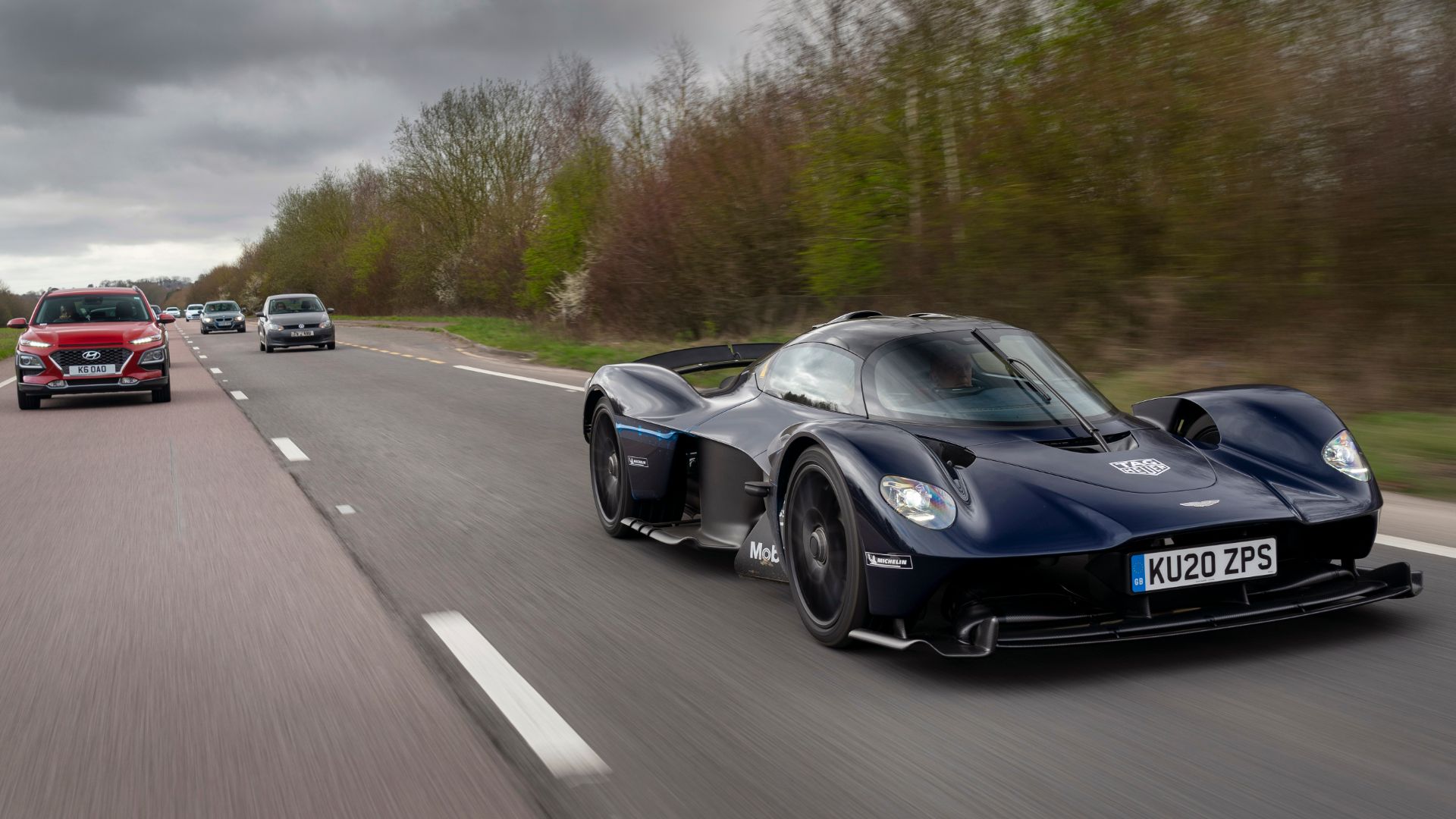 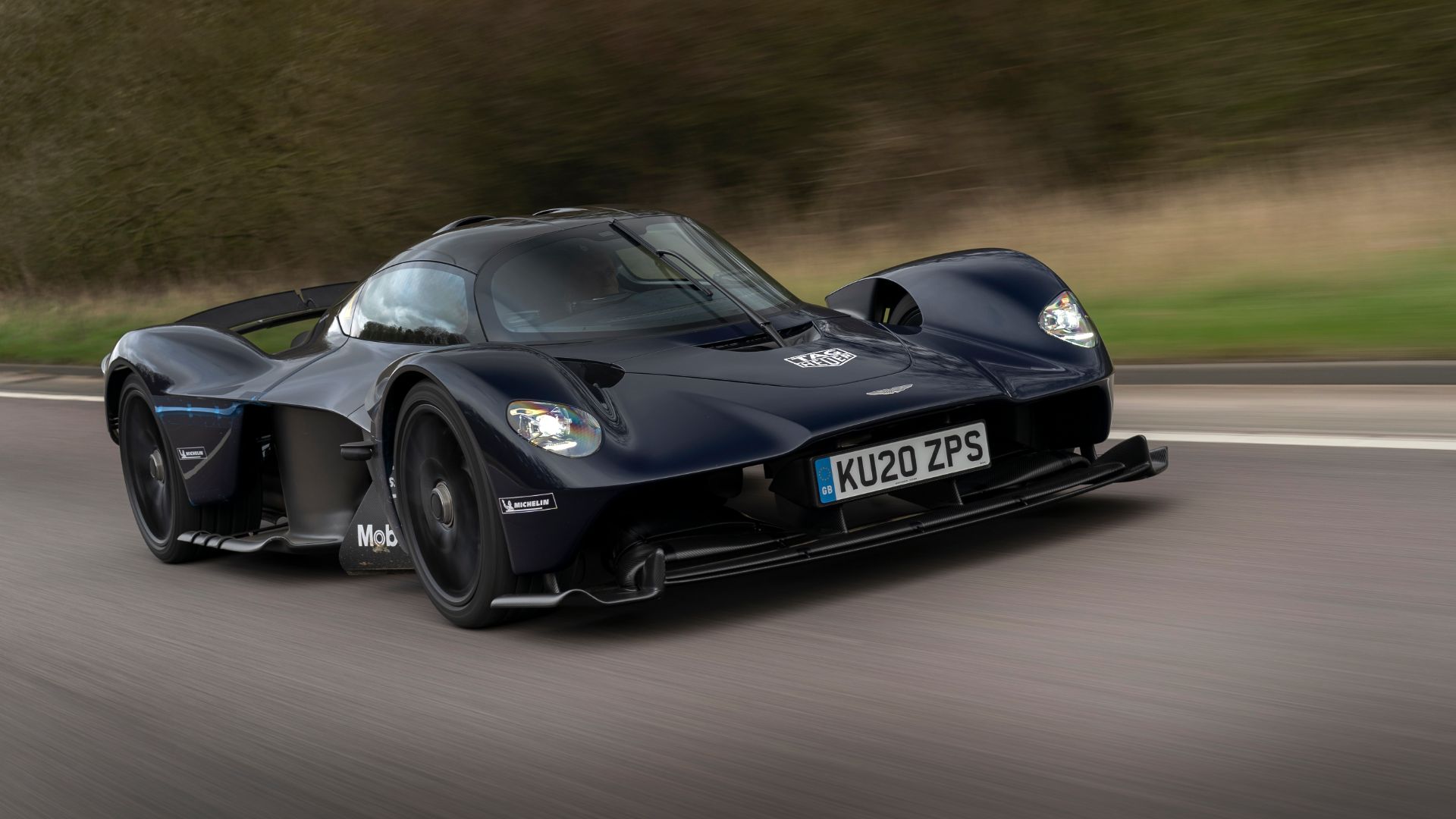 Aston Martin has started testing its incredible new Valkyrie on the road. The hypercar is now several months into dynamic testing, but this is its first outing on the public highway.

The Valkyrie is being set up by Chris Goodwin, Aston Martin’s high-performance test driver. It hasn’t strayed too far from the track, though. The chosen roads for this initial test are close to Silverstone, where the Valkyrie has been calibrated on-track. 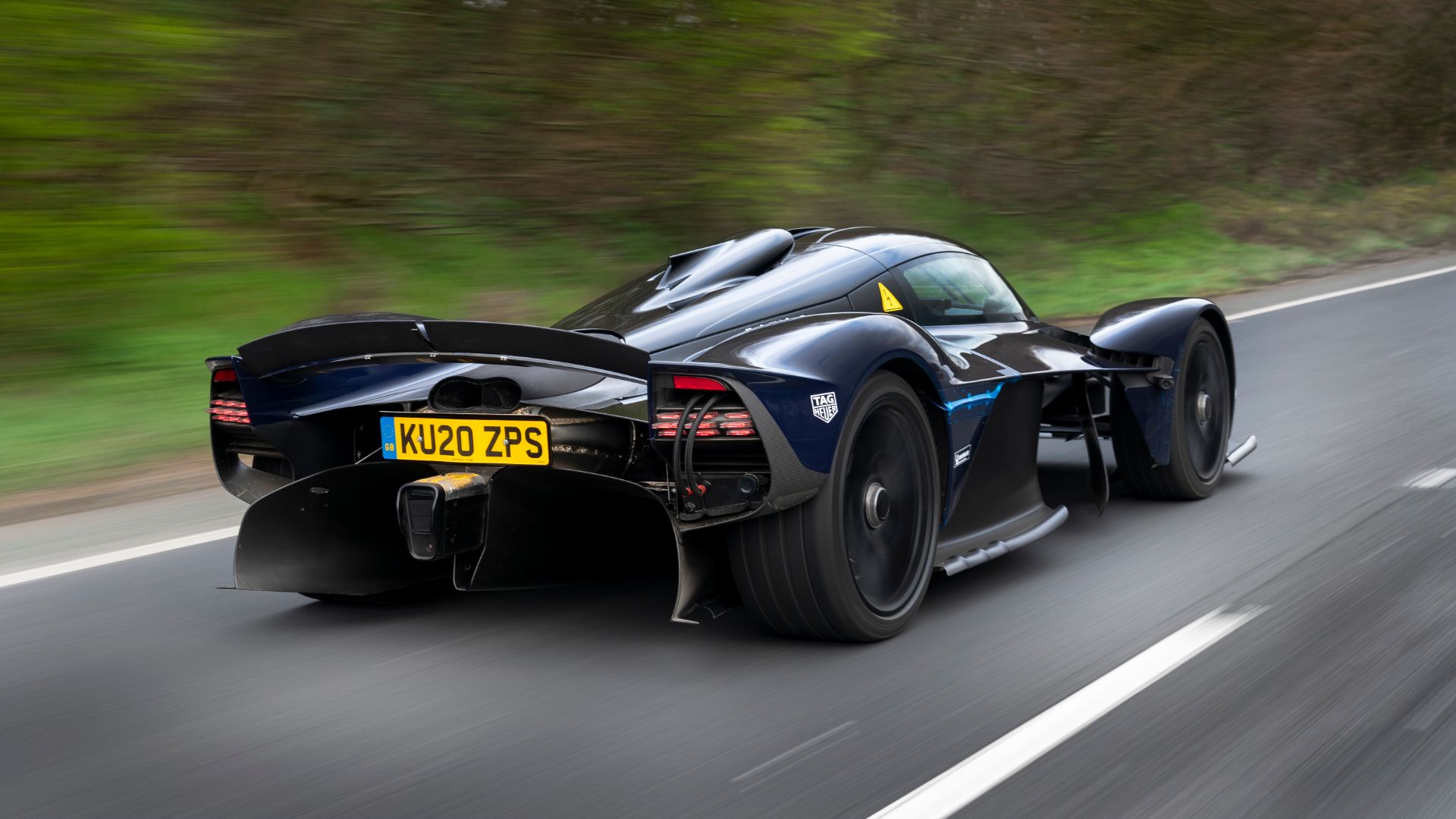 Recently, Red Bull F1 drivers Max Verstappen and Alex Albon got their first taste of the Valkyrie at Silverstone.

On the road, however, the hypercar faces entirely different challenges. If the track is its comfort zone, the real challenge is to round off its rough edges and ensure refinement.

The Valkyrie needs to be able to idle comfortably in traffic, and set off smoothly from the traffic lights. That’s the kind of good behaviour Chris Goodwin and his team of Aston Martin and Red Bull Advanced Technologies engineers are working on now. 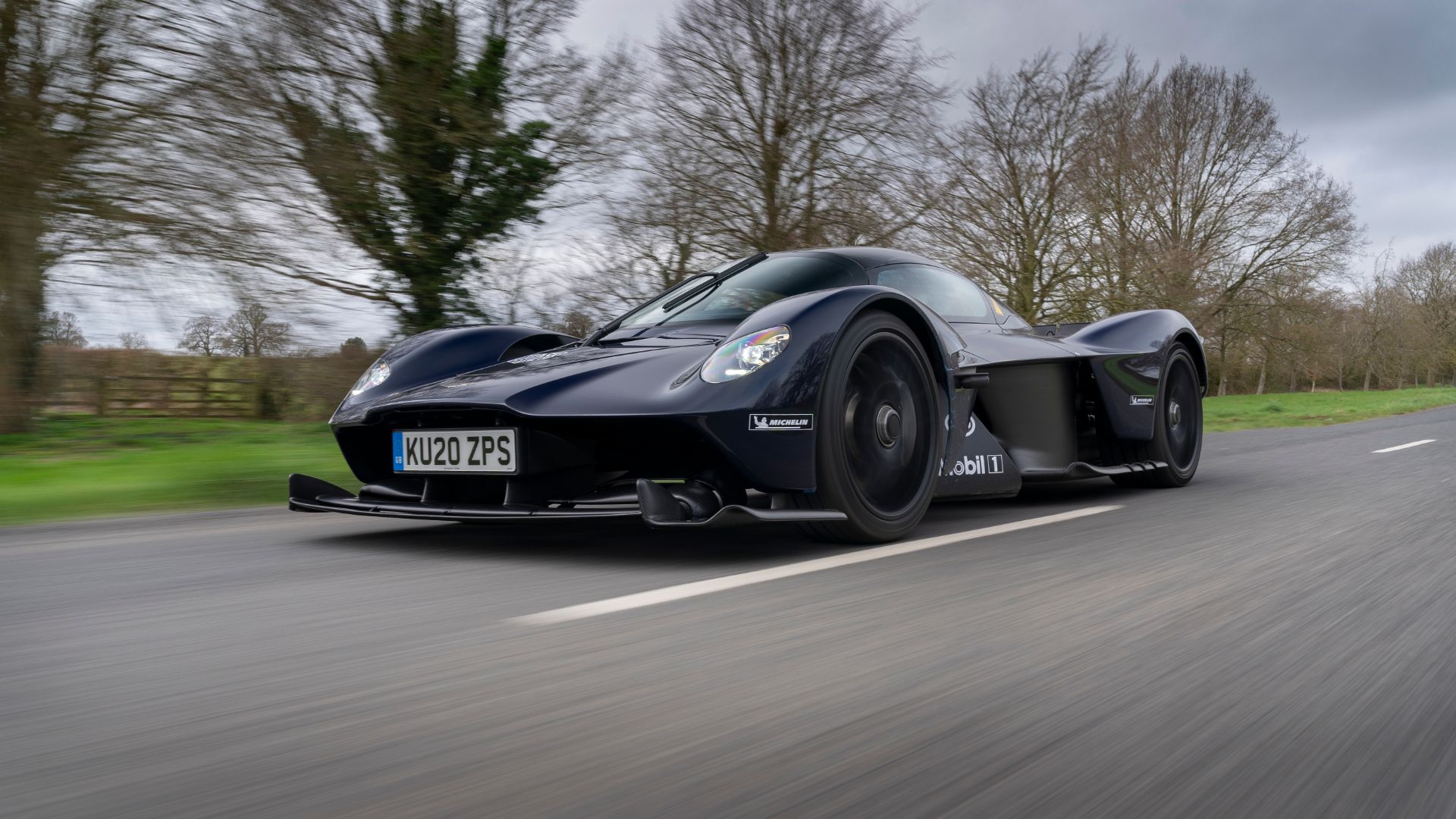 To us, this first foray onto the road feels the Valkyrie’s final act of defiance, before actual deliveries begin, against those who claimed it would be impossible to see through to production.

And production isn’t far off, either; deliveries are due in the second half of this year. 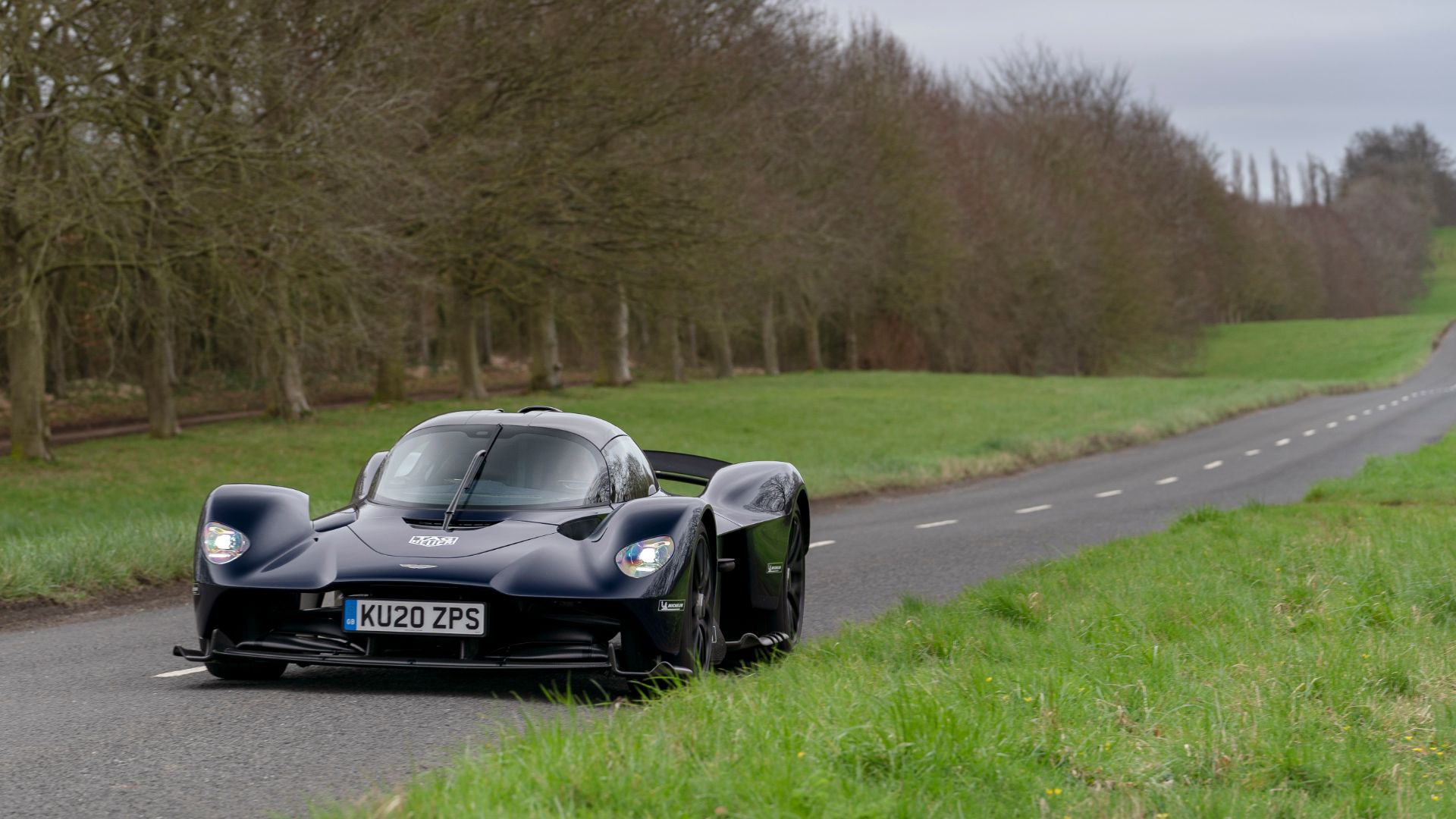 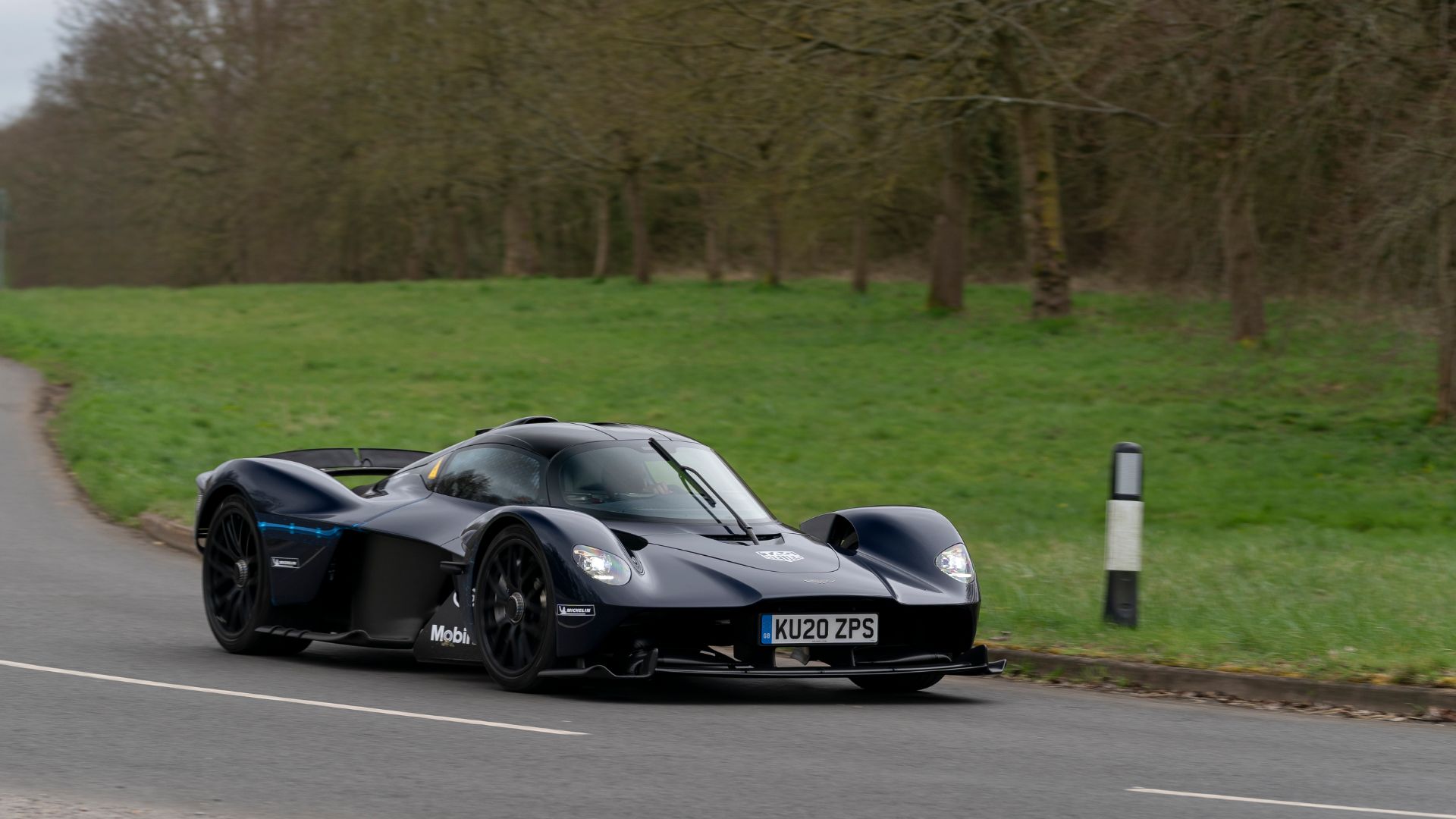 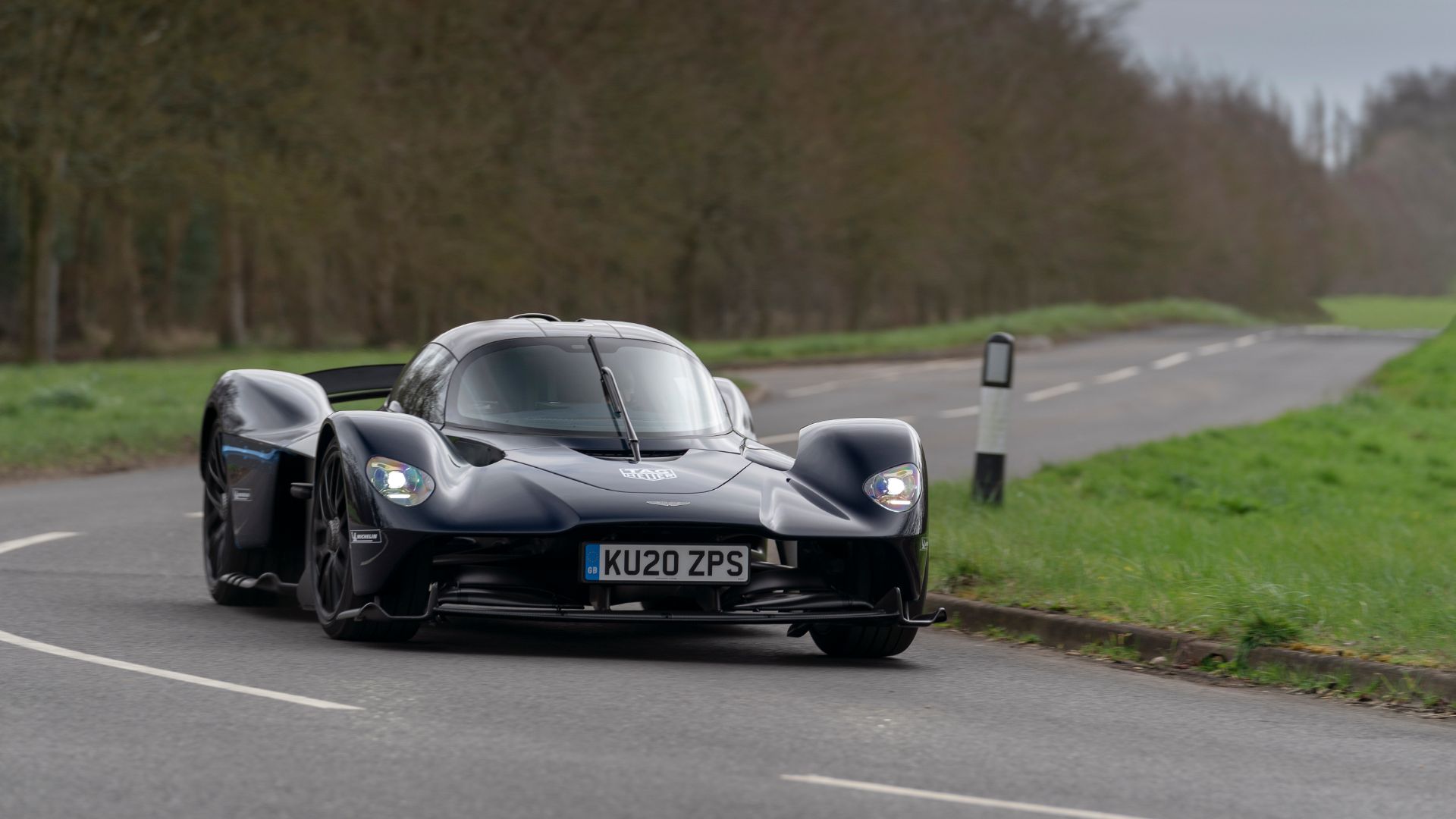 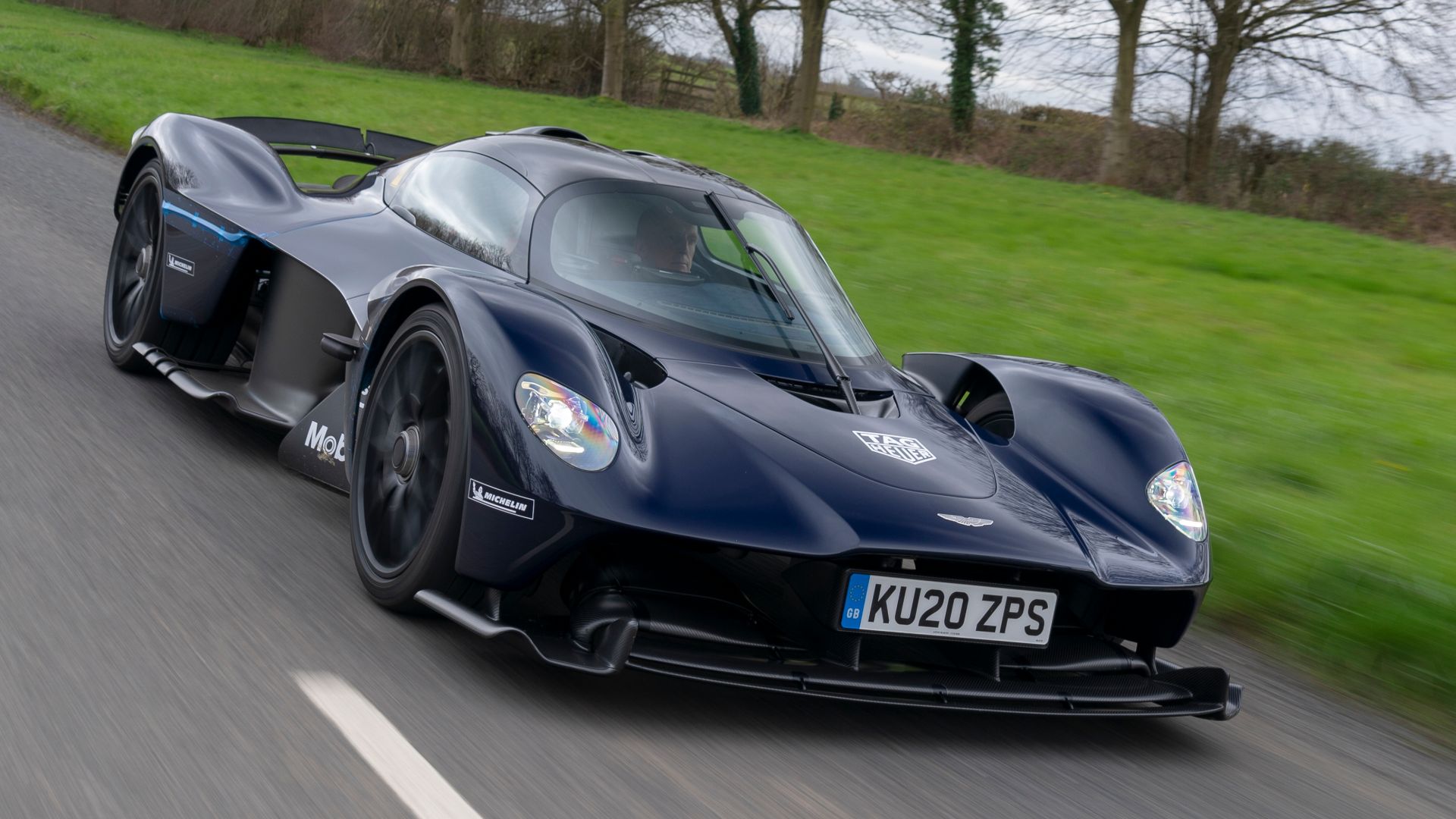 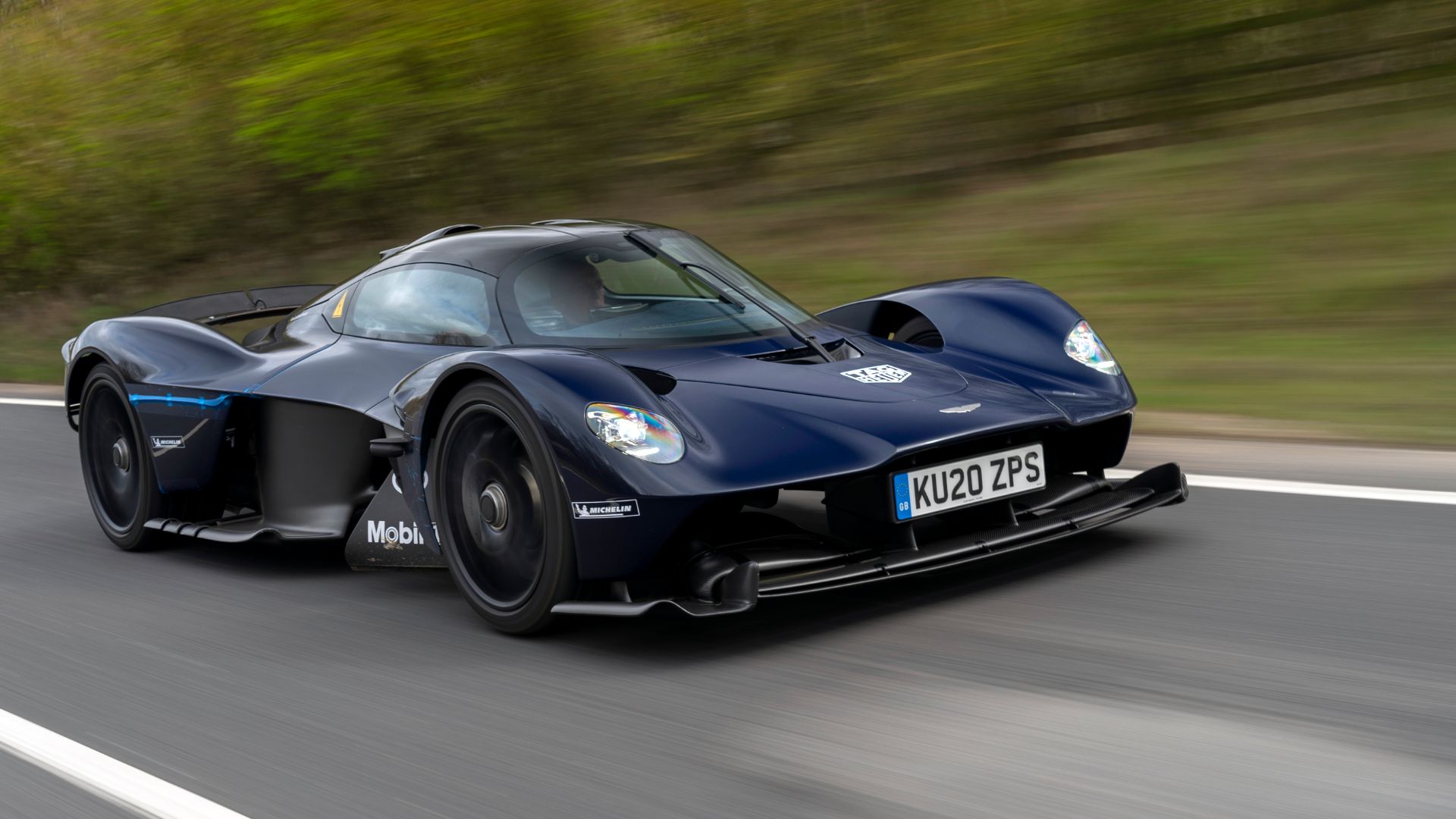 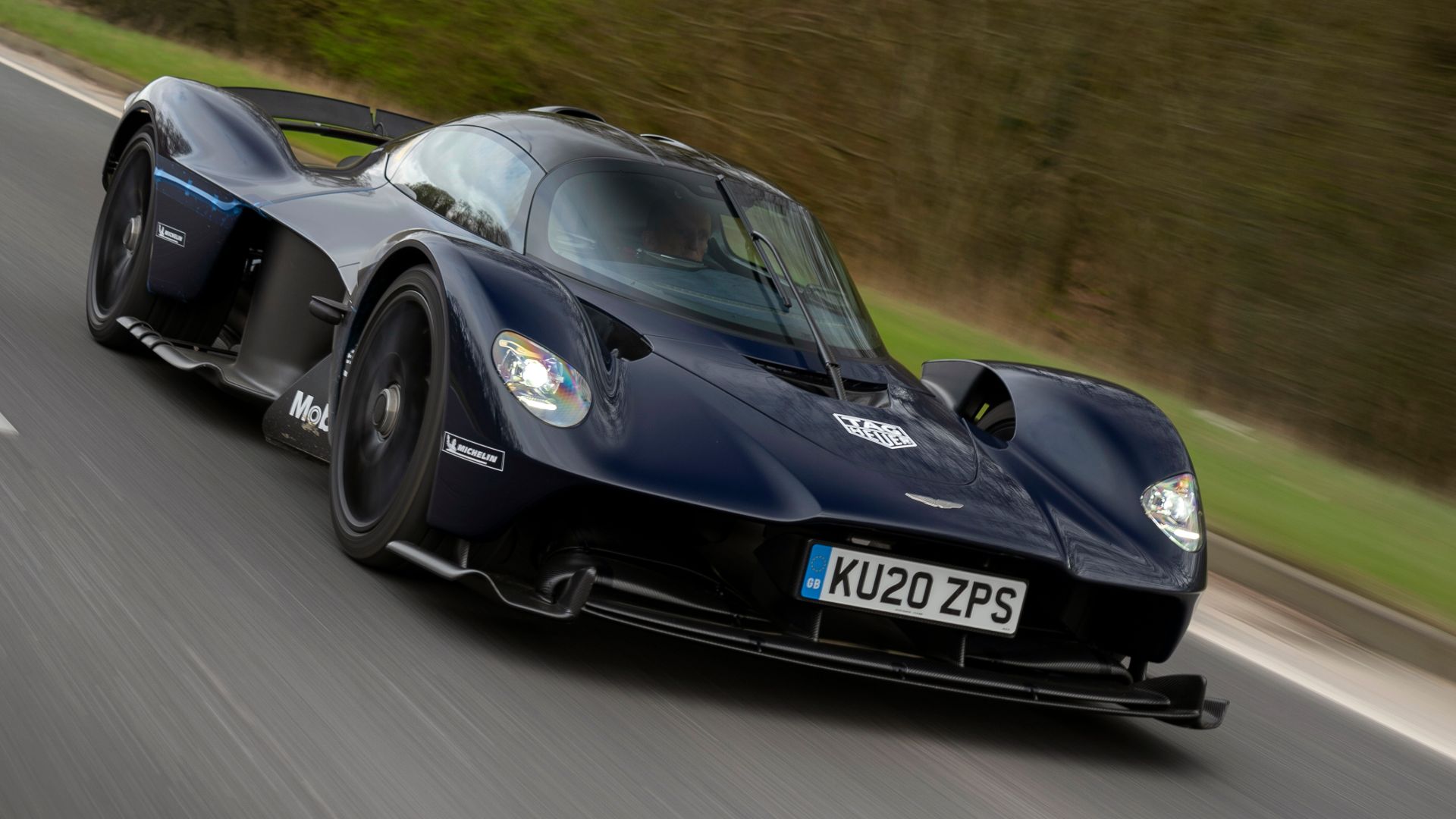