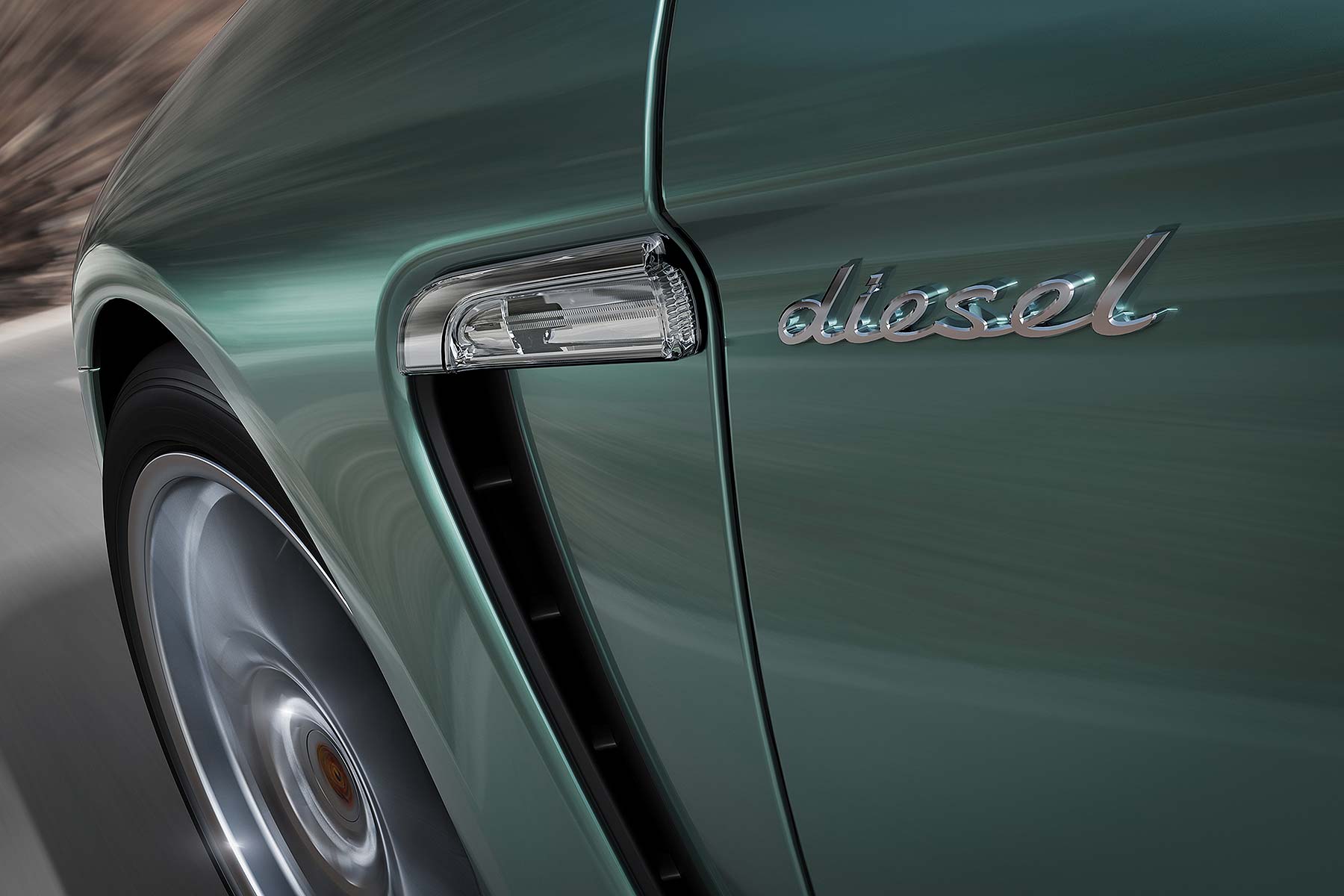 Porsche dropped diesel engines from its model range in February 2018. Now, it has confirmed it won’t be bringing diesel back in the future.

The Porsche diesel is dead.

“Porsche is not demonising diesel,” insisted Porsche AG CEO Oliver Blume. “It is, and will remain, an important propulsion technology.

“We as a sports car manufacturer, however, for whom diesel has always played a secondary role, have come to the conclusion that we would like our future to be diesel-free.”

But don’t panic, those who currently drive a diesel-engined Porsche, he added. “Naturally, we will continue to look after our existing diesel customers with the professionalism they expect.” You won’t be ostracized by the firm any time soon.

Porsche’s relationship with diesel has been short and, recently, tumultuous. It first offered diesel-engined Cayenne SUVs a decade ago, following them up with the Panamera diesel and Macan diesel.

But it has been affected by the Volkswagen dieselgate scandal, and Blume later admitted “the diesel crisis caused us a lot of trouble… Porsche’s image has suffered”.

That’s despite Porsche not actually developing the engines: it bought them in from Audi – inheriting the subsequent emissions software-cheating issues as they came to light.

Sales have also plunged. In 2017, diesel sales took just 12 percent of Porsche worldwide sales. In contrast, 63 percent of Panamera sold in Europe are petrol-electric hybrid models. The firm has ditched diesel in favour of hybrid Panamera and Cayenne, and is now doubling down on electric drive.

The firm predicts 1 in 2 new Porsches will be either hybrid or pure electric, and its first all-electric car, the Taycan, goes on sale in 2019.

Porsche will now focus on “what we can do particularly well”. And that does not include diesel.