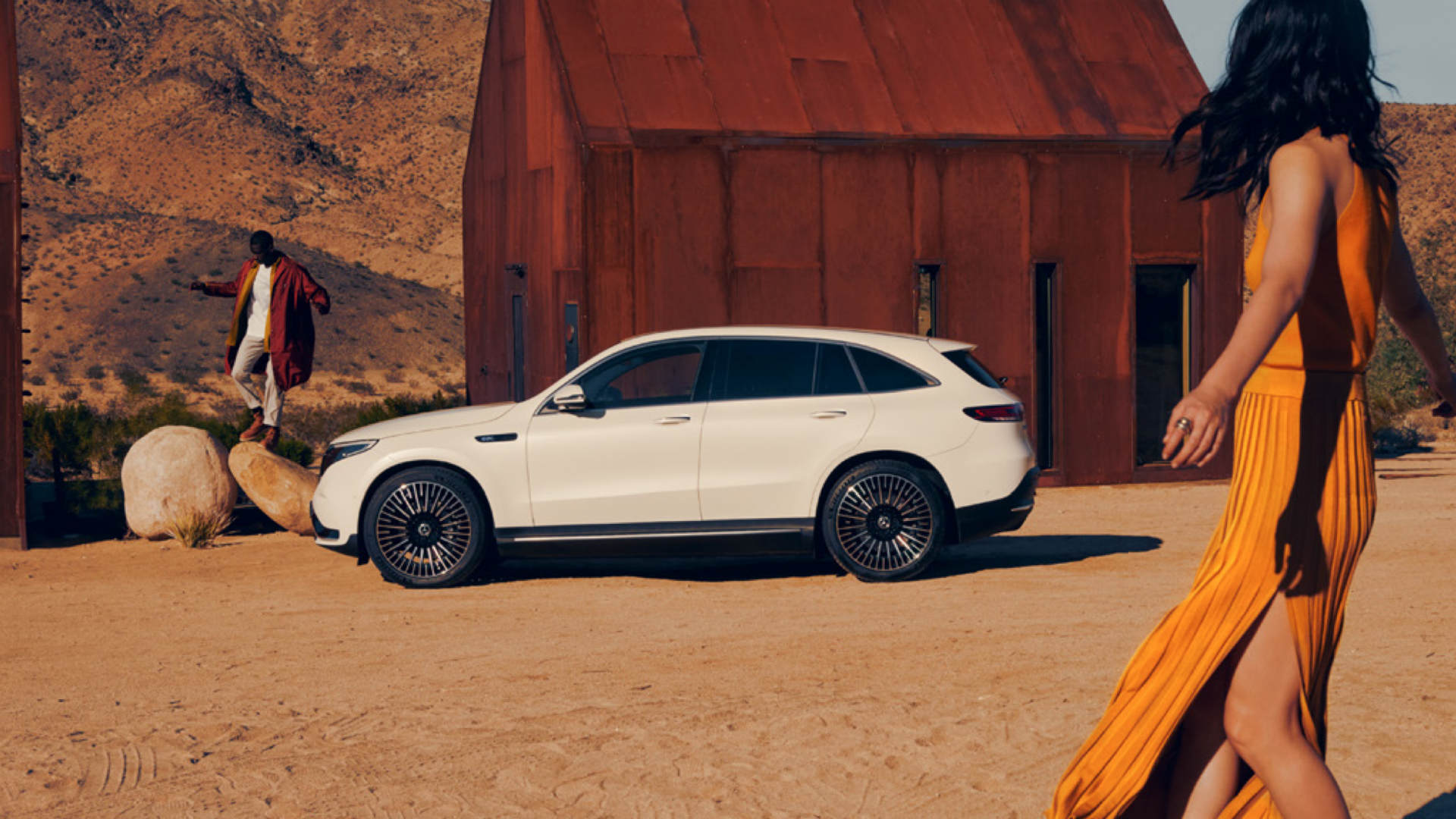 According to a new report, 87 percent of electric car owners in the UK are men and the overwhelming majority of them are aged 45 to 74.

And that’s a big problem for the electric car industry.

If you’re a middle-aged man and you’re not David Beckham or Paul Rudd, you’re about as relevant as Myspace and as influential as a Corby trouser press salesperson on a nudist beach.

Donning a pair of skinny jeans, shaving your receding hairline and hashtagging the hell out of your Instagram posts just won’t cut it. You’re over the hill and the next stop is retirement.

Of all of which means you’re hardly the hip and happening ambassador the electric car needs. Watching you squint through your reading glasses as you struggle to decipher the instructions for the public charging point isn’t a great advert for the EV.

Anyone below the age of 34 will be returning to the sanctuary of a lengthy PCP deal on an A-Class faster than you can say “optional final balloon payment”. 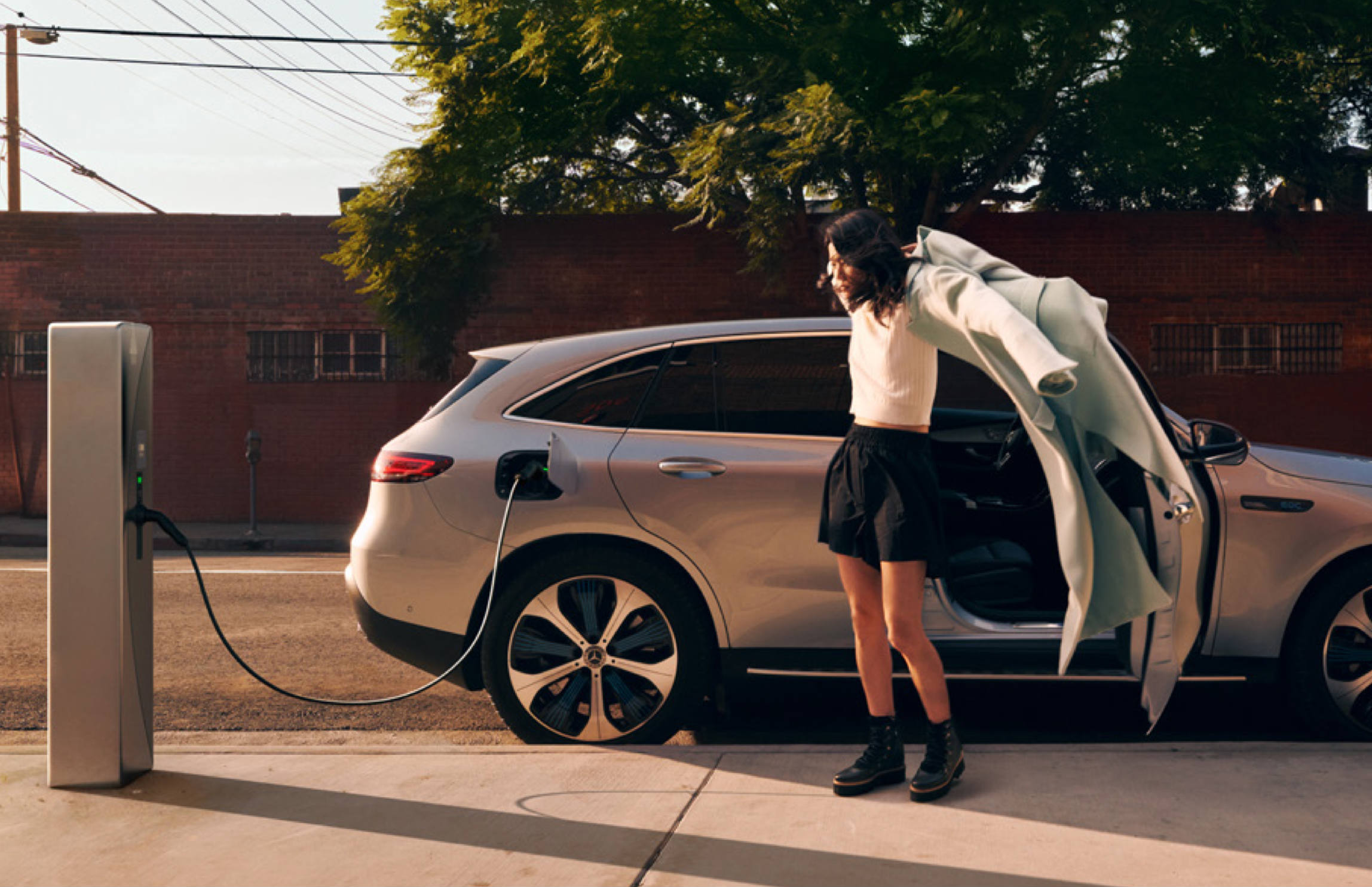 The same report suggests that fewer than five percent of electric car owners are aged 25 to 34. Predictably, hardly anyone under the age of 24 is driving a zero emission car.

We shouldn’t be surprised. Most young people are either struggling to pay off their student loan or saving hard for a deposit on a new home. Even with the promise of lower running costs, an electric car is an expensive luxury they can do without, especially in the age of Uber.

Electric car brochures, advertisements and promotional videos are filled with images of youngsters who look like they’ve arrived straight outta Camden Market and spend most of the day supping mochachinos in artisan coffee shops.

In adland, electric car owners dress like catwalk models to charge their vehicles in exotic locations and stare longingly into the middle distance as they contemplate their significant role in saving the planet. 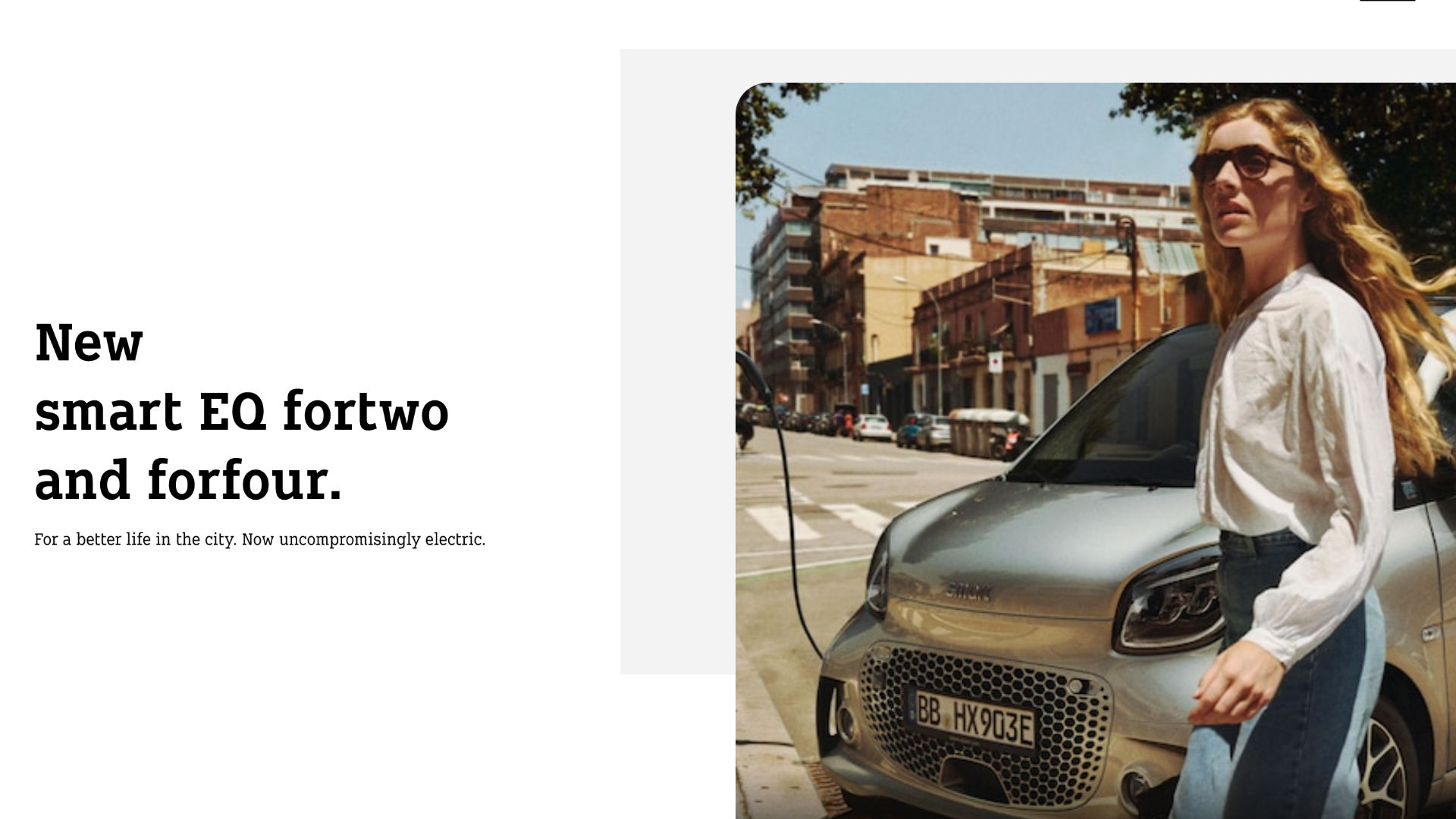 The reality is often a middle-aged man called Keith who arrives at a dimly-lit section of a motorway service station to find the charger is blocked by a sales rep eating a Ginsters in an Insignia.

The problem is that it’s only the likes of Keith who can afford to own an electric car. He has the disposal income, the off-street parking and the office car park to make EV ownership a realistic prospect.

For younger drivers who are struggling to make ends meet, live in a second floor apartment and park in a council car park while at work, an EV is less attractive than a compact crossover on a £200 a month PCP deal.

Some joined-up thinking is required. There’s little point incentivising youngsters via cheap PCP deals if the supply can’t keep up with demand and the infrastructure isn’t in place. But nothing attracts a crowd like a crowd, so seeing fellow young drivers behind the wheel will be more appealing than the sight of Keith and his reading glasses. Sorry, Keith.

Give an electric car to someone like Emilia Clarke to use for a year and punters will be queuing up like White Walkers at The Wall. Present one to Lily James and you’ll have more baby electric car drivers than you can shake a charging cable at.

Until then, the ‘wrong’ people will continue to drive the electric car industry the wrong way.