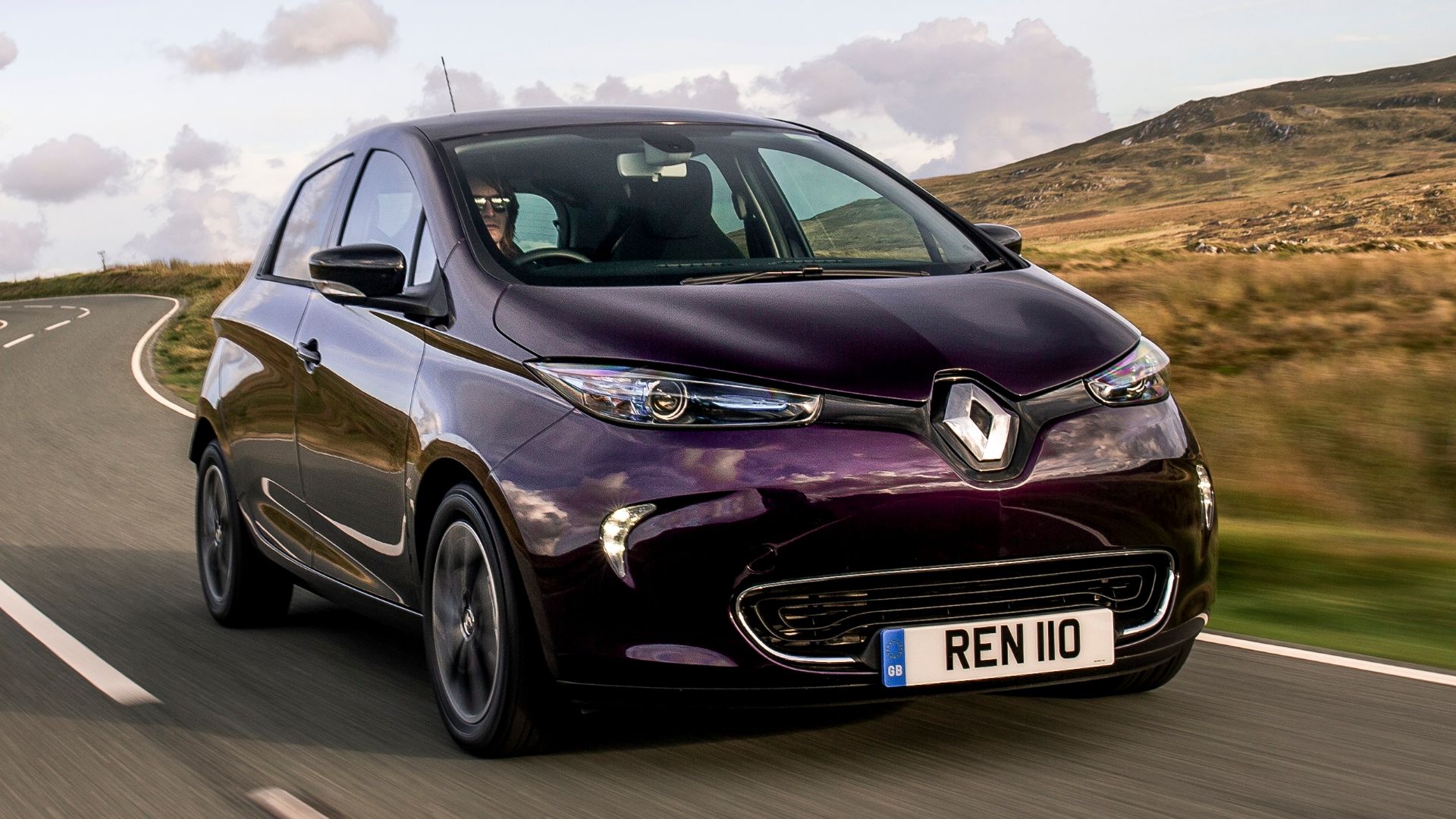 New research by Cargurus has highlighted the rising popularity of electric cars in 2019. Bucking all conventional trends with regard to mainstream consumer vehicles, some electric cars have actually increased in value.

Using online used car listings data, Cargurus has looked at prices for the four most popular electric vehicles on its site: the BMW i3, Nissan Leaf, Renault Zoe and Tesla Model S.

Comparing prices for the last three years, since the start of 2017, months-long streaks of maintained and even increased value were observed. Near-on universally, electric cars outperformed their petrol and diesel-powered equivalents in terms of value retention. 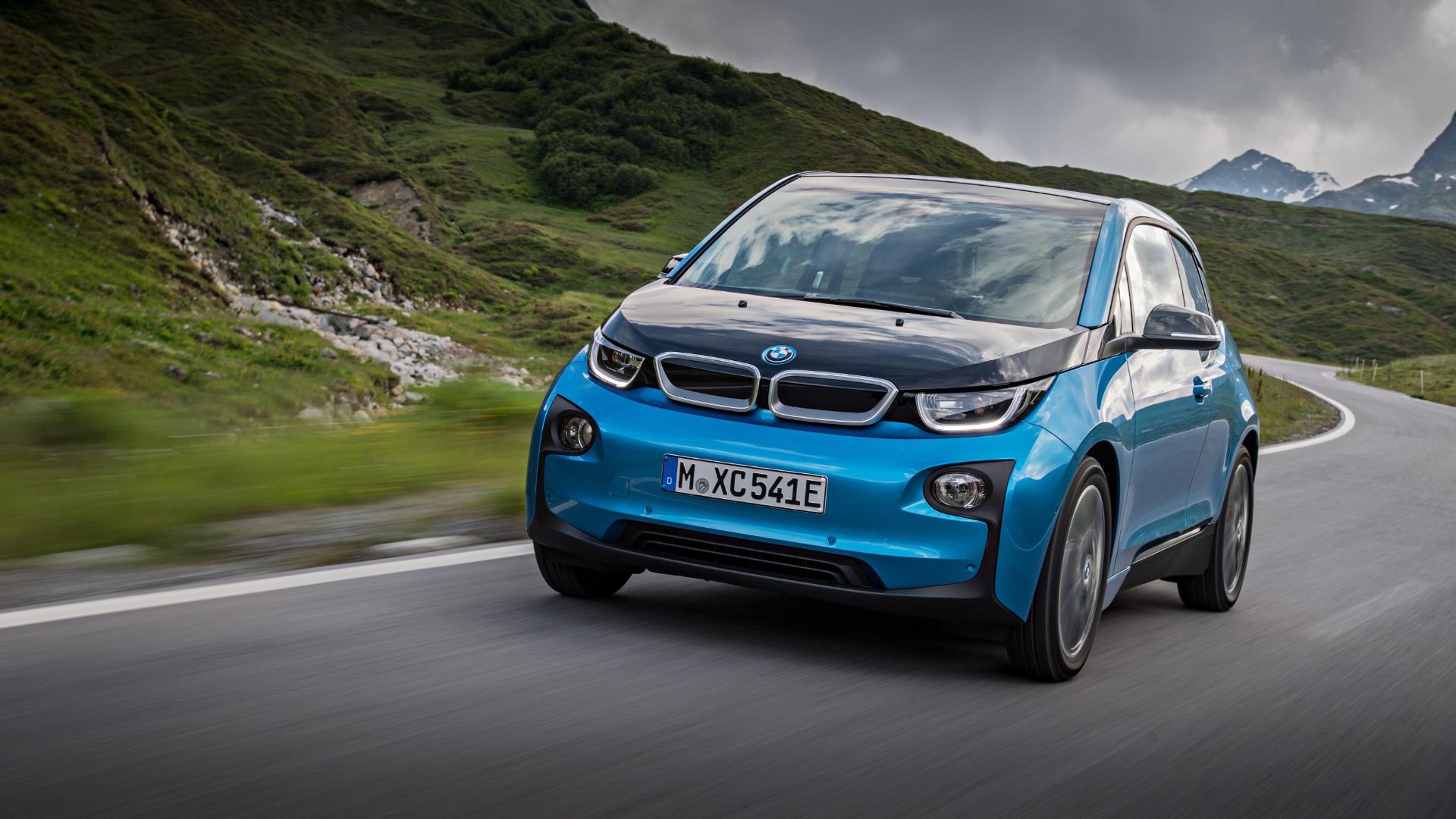 Find the full table below, where it seems that the more expensive the electric cars get, the less well they fare. Cargurus has a theory on this.

Cargurus says that as electric cars have grown out of their infancy over the last couple of years, and popularity has grown, this value anomaly is the result. In 2017, electric cars were arguably less desirable than they are now.

As public awareness, faith and interest in electric cars has increased, so has demand, and so the disproportionate loss of value the Zoe experienced when it was new, has near-enough reversed. Demand for new electric cars is up, too, even given their increased expense. Year to date, SMMT figures show that demand has increased by 125 percent. 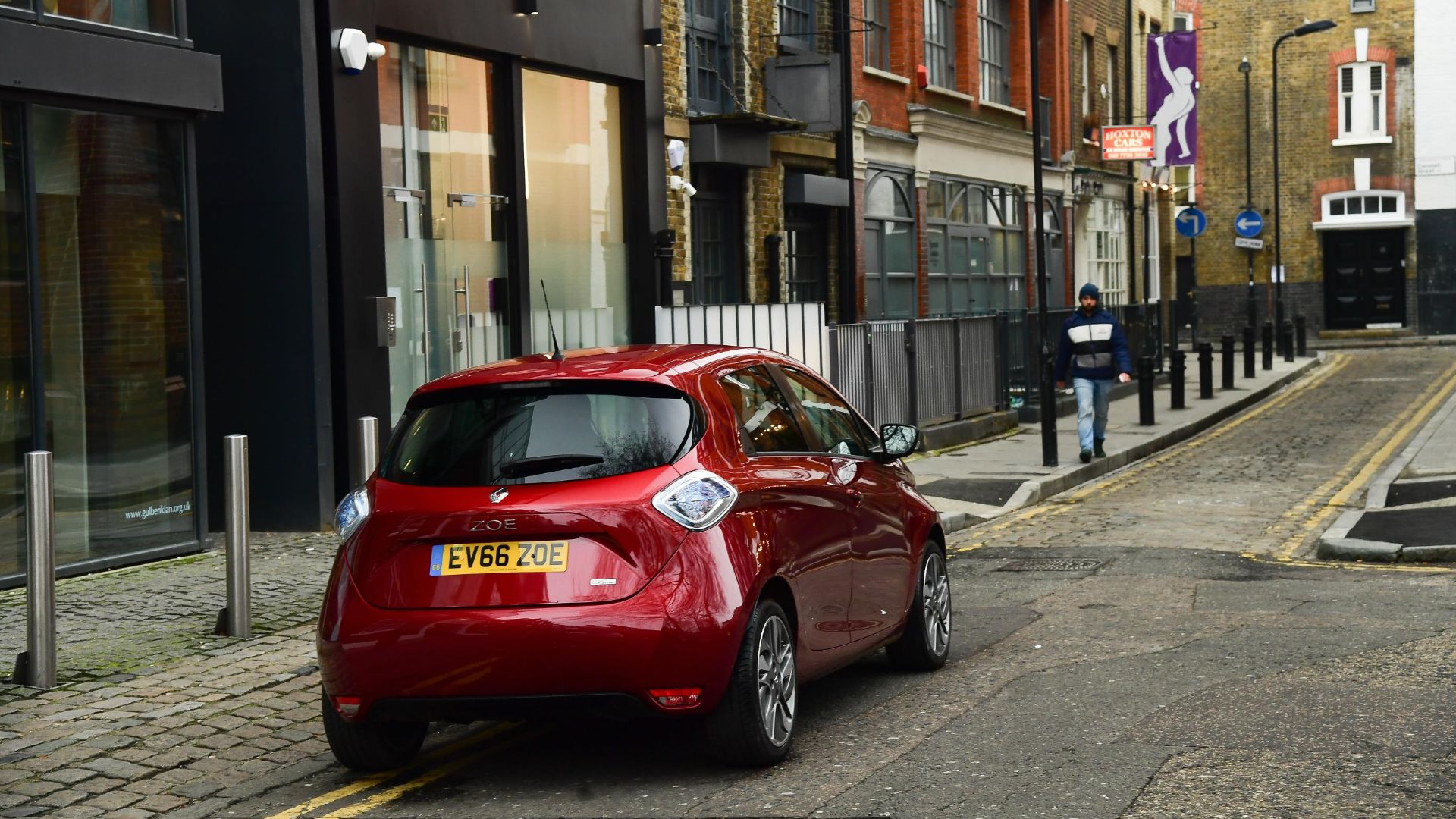 “Our data shows that the residual values of EVs have turned a corner as an increasing number of buyers are starting to take advantage of the benefits of electric motoring, such as the low running costs and easy driving manners of cars like the Nissan Leaf and Renault Zoe,” said Chris Knapman, Cargurus editor.

“With the market changing so quickly it can be hard to judge what’s a fair deal, which is why the price analysis and deal ratings offered by CarGurus are such powerful tools. With this technology to hand, consumers wanting to move into the world of electric motoring can feel confident of paying a fair price.”