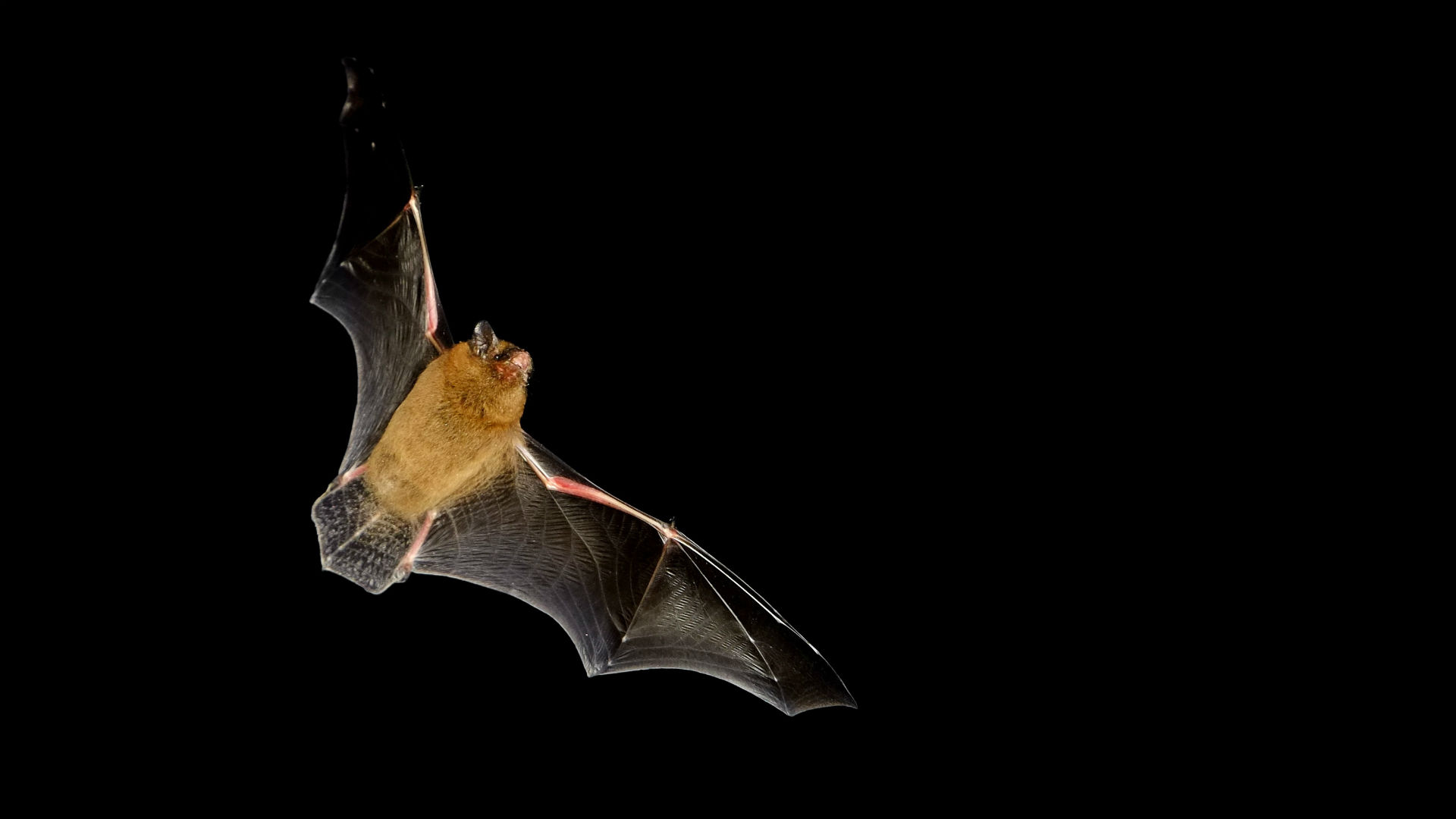 Seven bat bridges built over a main road in Norwich do not work as they should. That’s according to a BBC investigation.

All bats in the UK are protected under Schedule Five of the Wildlife and Countryside Act 1981. Since 2007, the effective protection for bats now comes from Schedule Two of the Conservation (Natural Habitats, &c) Regulations 1994. This makes all bats a European Protected Species.

The seven bridges, costing £1m, were built over what is now known as the Broadland Northway to help bats fly safely over the road.

The bridges feature wire mesh strung over the road between two poles. They’re intended to replicate hedgerows and trees, giving the bats a reference point for sonar. In theory, the bats should avoid the road, protecting them from danger.

Now, a report on the first year of the 12-mile road, along with data released to the BBC, suggests the bat bridges aren’t working. Indeed, just 49 percent of bats were flying close enough to the bridges to be considered as using them.

More worrying is the news that a survey conducted months after the opening of the NDR could only locate one of the three previously healthy barbastelle bat populations on the route.

‘Not meeting their purpose’ 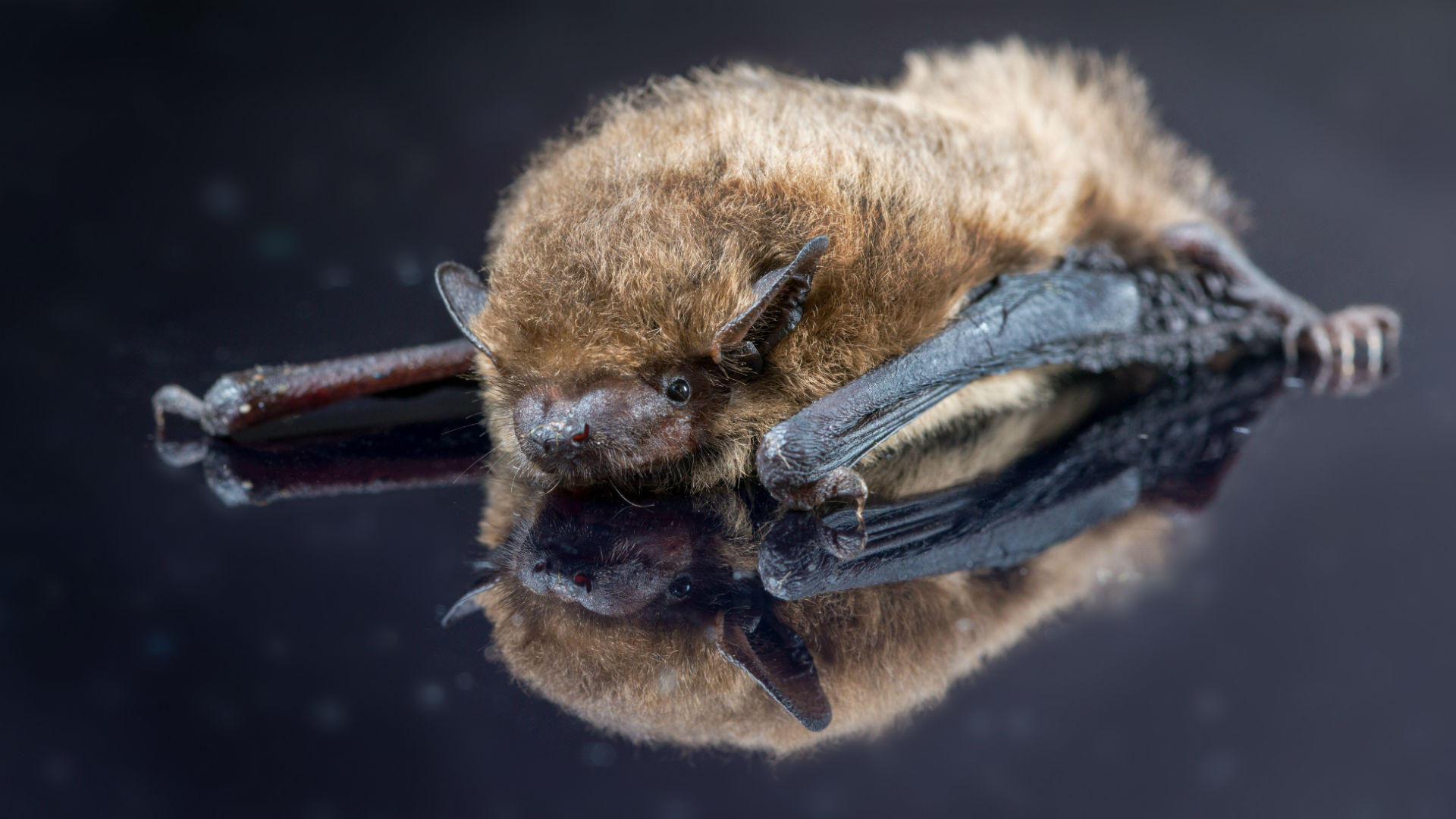 Dr Anna Berthinussen, a bat ecologist commissioned by the Department for Environment, Food and Rural Affairs (Defra) to examine such measures on new roads, told the BBC it was likely the council’s attempts to protect the bats had failed.

“The evidence in the report suggests that actually no, these structures are not effective, they’re not meeting their purpose. I think it’s quite striking how few bats there are at any of the crossing points,” she said.

“At one of the bat gantries [bridges] there weren’t any bats recorded at all. At the others, just a handful of bats per survey, which is really worrying.

“The lack of bats at the crossing points is almost certainly down to the impact of the road. Bats may be avoiding crossing the road or disturbance caused by the road may have driven bats away from the area.”

Martin Wilby, council member for road and infrastructure, defended the bat bridges, saying: “I’ve seen the report. And I’ve seen that numbers of the bats have been using the bridges across the NDR.

”We should monitor them and if they don’t work over a period of time, fine, we’ll accept that – but at this present time it’s very early days.”

The full investigation into the Norwich bat bridges will be shown on BBC Inside Out East tonight at 7.30pm. It will also be available afterwards on the BBC iPlayer.