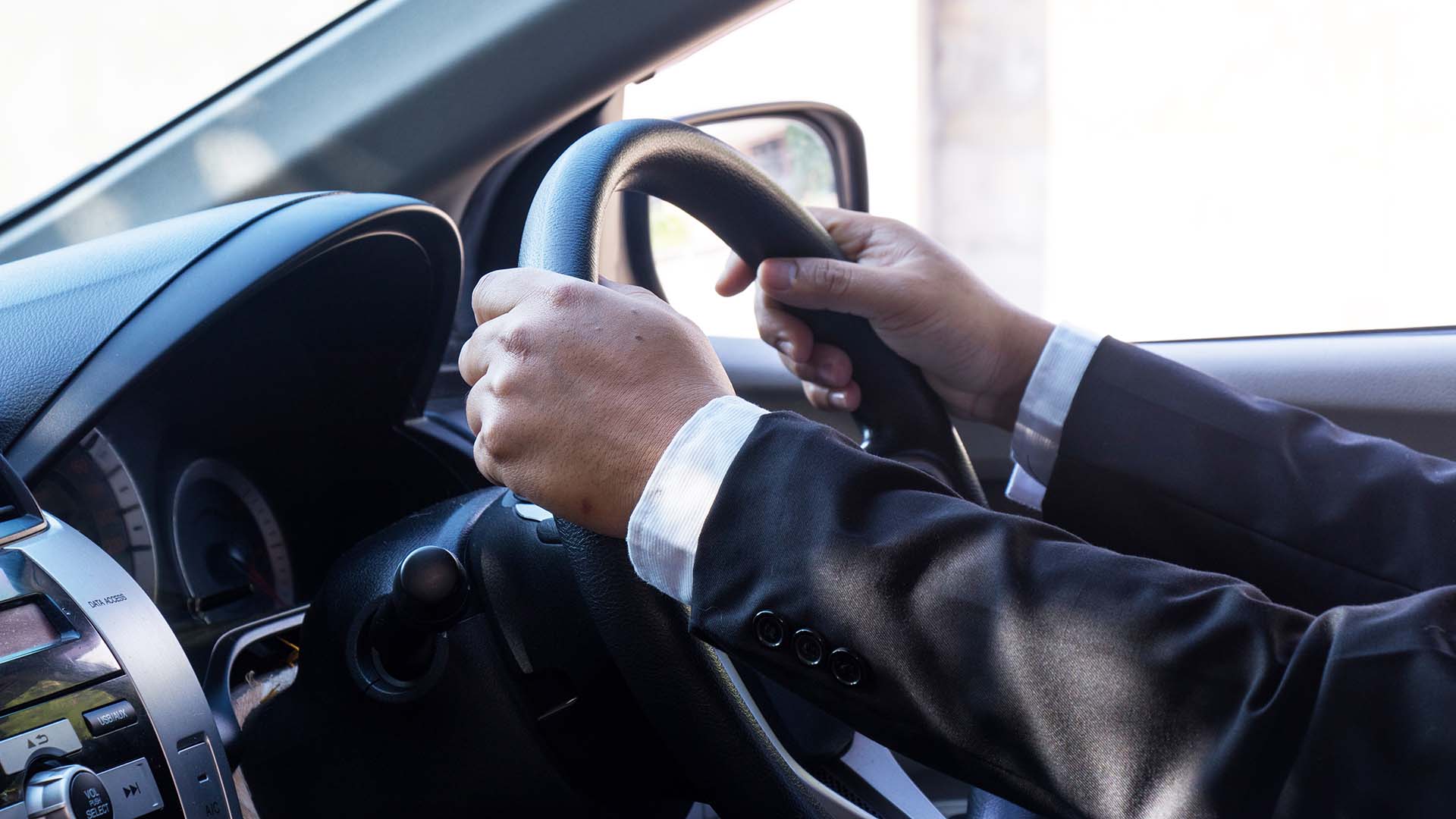 The latest advisory fuel rates (AFR) have been published by HM Revenue and Customs.

The changes for petrol, diesel and LPG cars will come into force on 1 March 2020 and apply to employees using a company car.

There’s no change for diesel cars with an engine size of 1,600cc or less, with the reimbursement rate remaining at 9p per mile. Similarly, the rate for 1,601cc to 2,000cc diesel engines stays at 11p per mile.

Hybrid cars are treated as either petrol or diesel cars for this purpose. Meanwhile, the rate for fully electric cars is 4p per mile – electricity is not a fuel for car benefit purposes.

The AFR for LPG cars with a 1,401cc to 2,000cc engine is increasing by a penny to 10p per mile. A summary of the new rates can be found in the table below.

HMRC calculates the AFR using current fuel prices. The details can be found here, but in summary, the current price of petrol is 123.8p per litre. Diesel is 128.2p, while LPG is listed at 68.5 per litre.

Fuel economy on LPG cars is assumed to be 20 percent lower than petrol due to lower volumetric energy density. 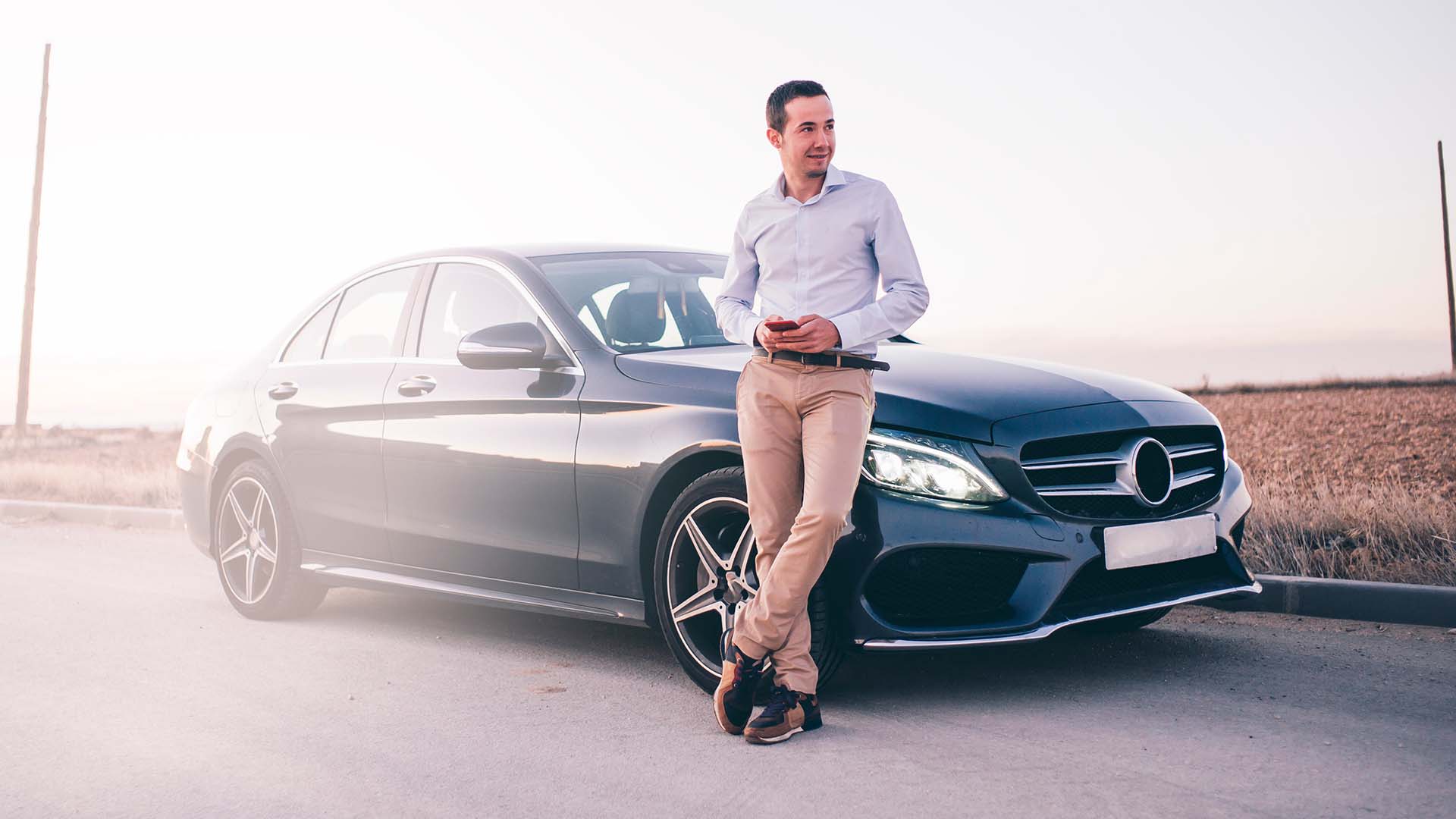 What are advisory fuel rates?

Companies use the advisory fuel rates when reimbursing employees for business travel in their company cars or when they require employees to repay the cost of fuel used for private travel.

If a company pays for the expenses at a rate no higher than the AFR for the car in question, they are not required to pay Class 1A National Insurance. It is accepted that there is no taxable profit gained.

However, a company can use its own rate where a lower rate is required. An example could be if a company car is proven to be more fuel efficient than the AFR suggests.

The government reviews the advisory fuel rates on a quarterly basis, so the next update will be on 1 June 2020.