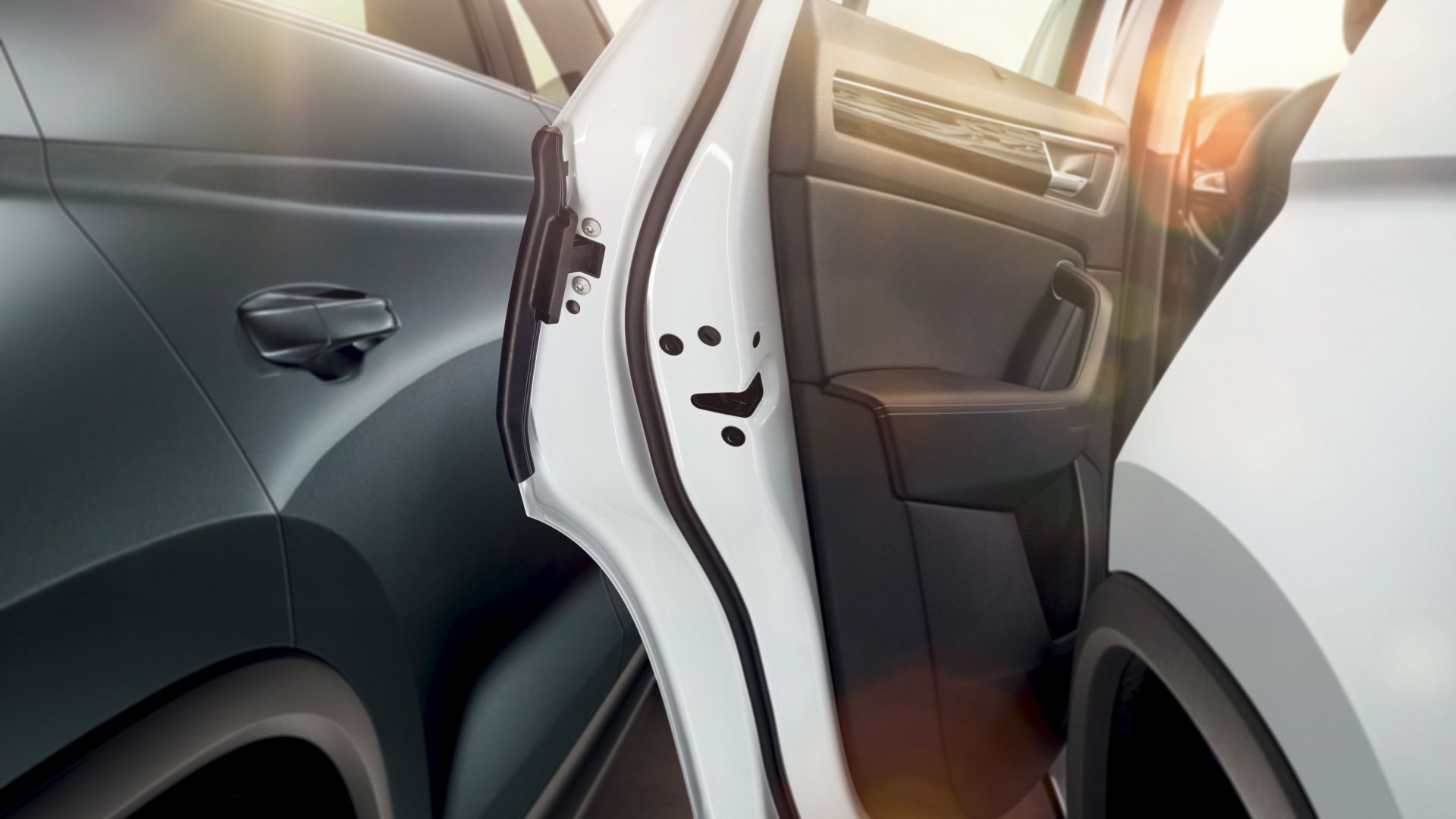 New research reveals how much parking bumps and crunches cost the UK motorist. Apparently, we’re shelling out £1.5 billion a year.

The study by Skoda questioned 2,000 UK drivers on their experiences. It revealed that around 11 percent had seriously damaged their car while parking over the course of the last year. That’s 3.74 million people out of the UK’s 34 million motorists.

Around 40 percent said they’d hit a lamp post, tree or space divider. And the average bill for this damage was £396.

As for other parking problems, four in 10 of the motorists polled admitted to whacking another car with their door when getting out. In a year, the average driver also kerbs his or her wheels twice. 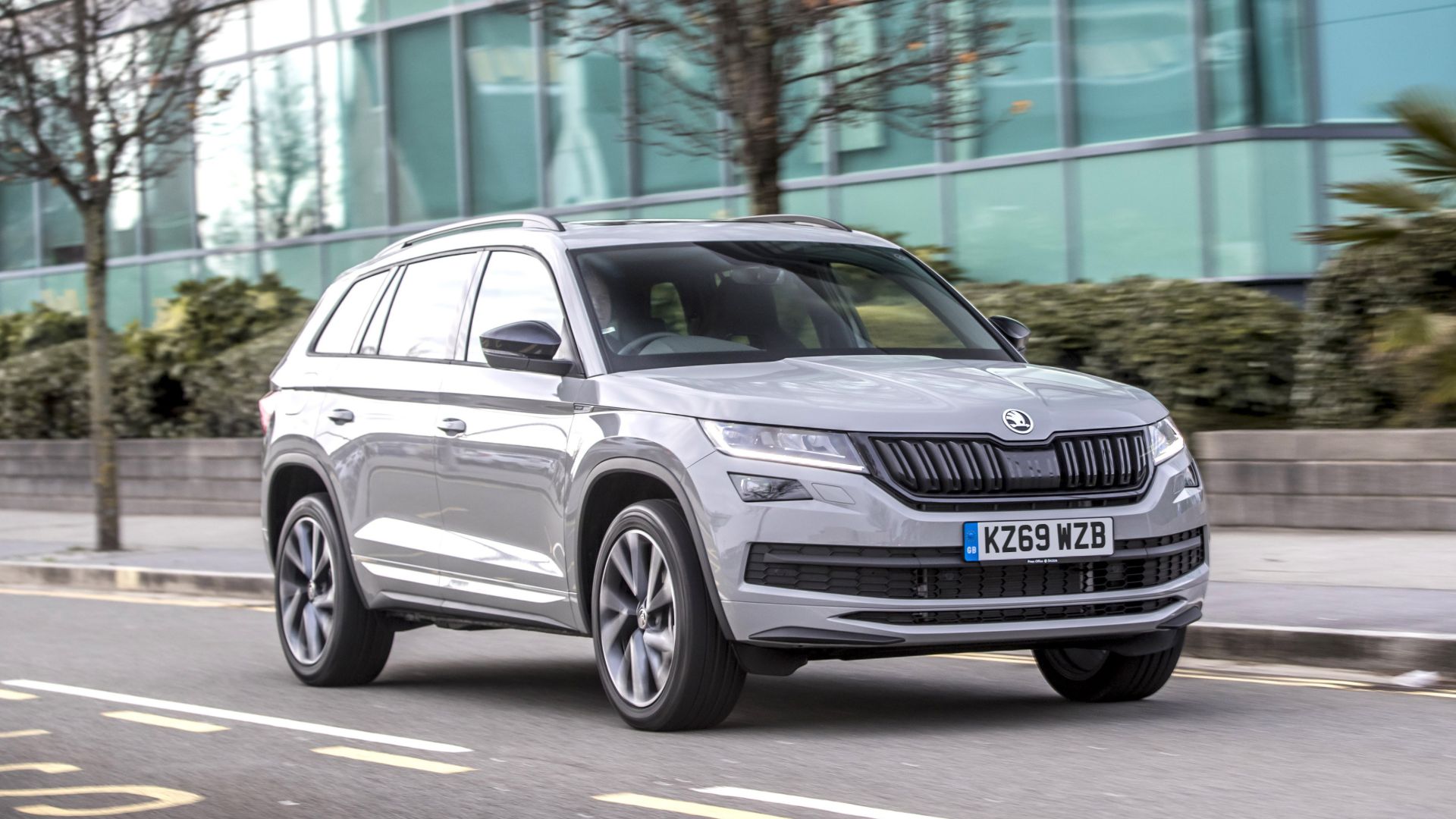 Despite all this, our confidence isn’t dented. An ambitious 73 percent of Brits reckon they are good at parking. But only 53 percent think they’re good enough to get themselves through another driving test.

Of course, new cars can come with an arsenal of new technology designed to help you park. Reversing cameras, position indicators and software that displays exactly where your car is can take the pain out of the process. There are also systems that will park the car for you, although we wonder how many actually trust them to do so. 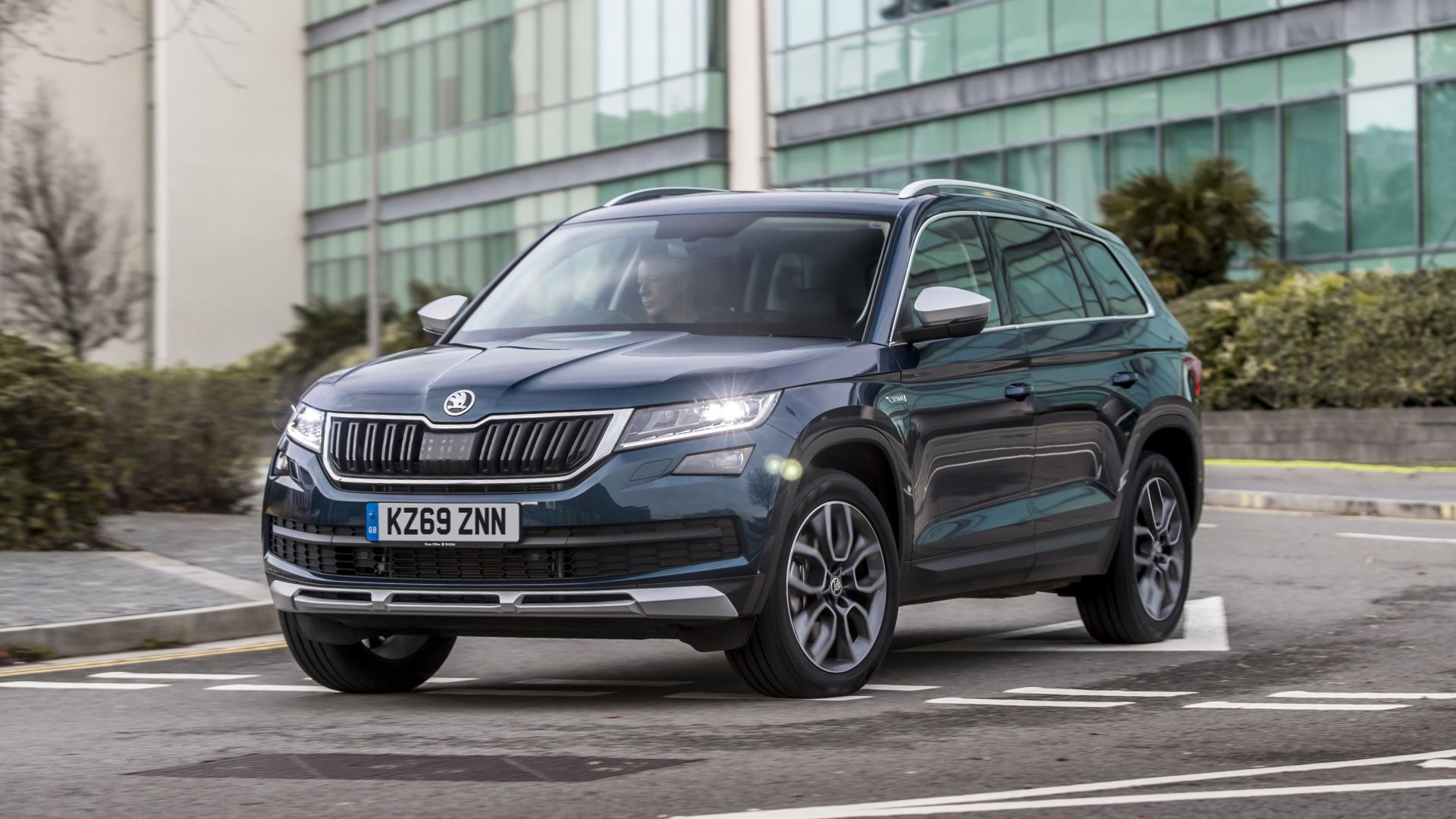 “While many people feel confident in their parking capabilities the numbers show motorists have forked out significant sums in the last 12 months repairing their cars from parking mishaps,” said a Skoda spokesperson.