‘No plans’ for smart M5 motorway in Somerset

Highways England says it has "no current plans" to introduce smart technology to the M5 motorway at a notorious traffic blackspot in Somerset. 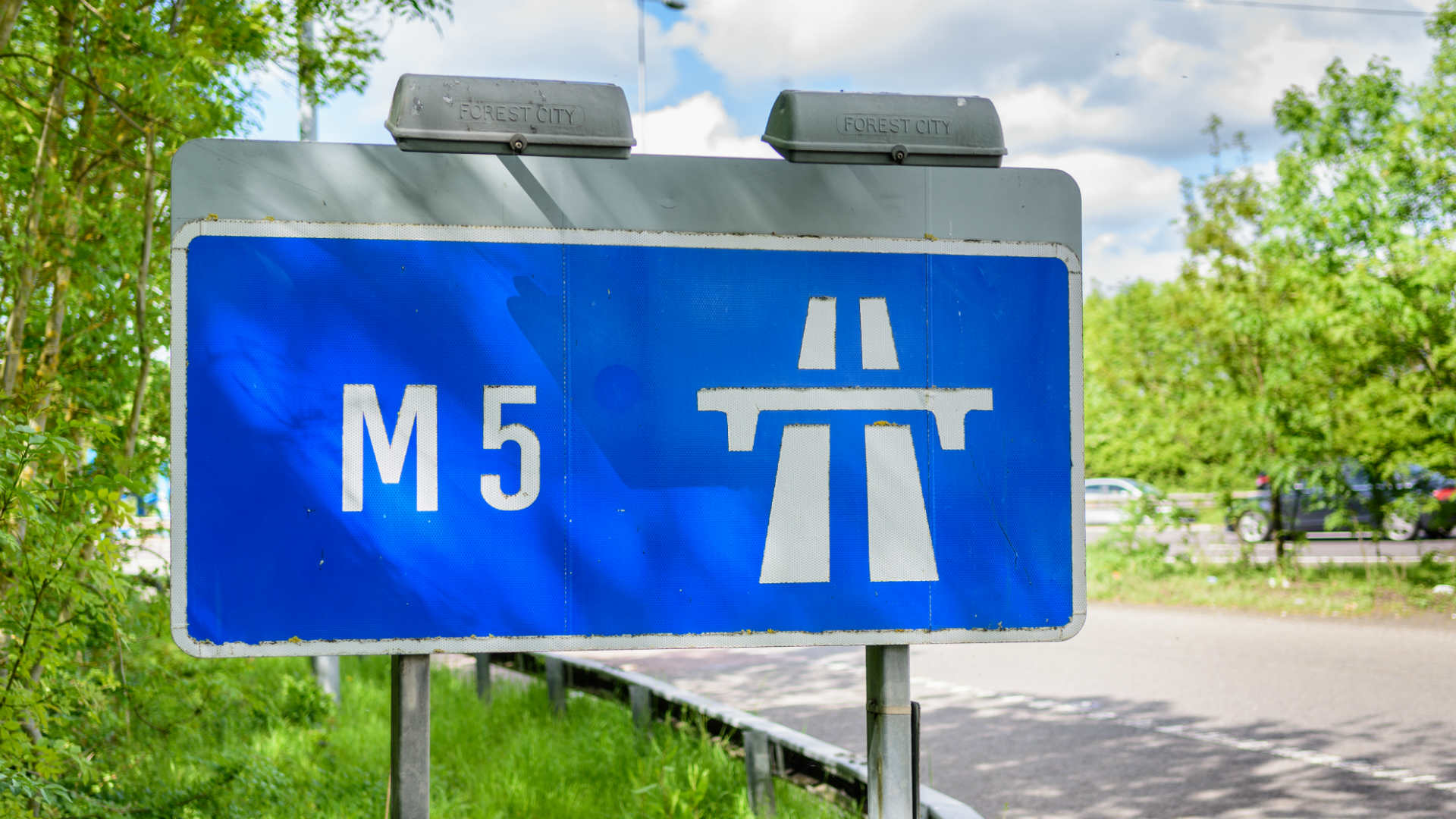 Highways England says it has “no current plans” to turn the M5 into a smart motorway in Somerset.

The section between Junction 25 at Taunton and Junction 15 for the M4 motorway is a notorious traffic blackspot, especially during the summer.

A smart motorway is a technology-enabled section of motorway that uses traffic management methods to control the flow of traffic and reduce congestion.

In some cases, the hard shoulder is used as a ‘live’ running lane to increase capacity, along with variable speed restrictions to maintain a smooth flow of traffic.

Previously, Sedgemoor District Council said it would phase in smart technology to cut congestion and increase capacity at peak times. 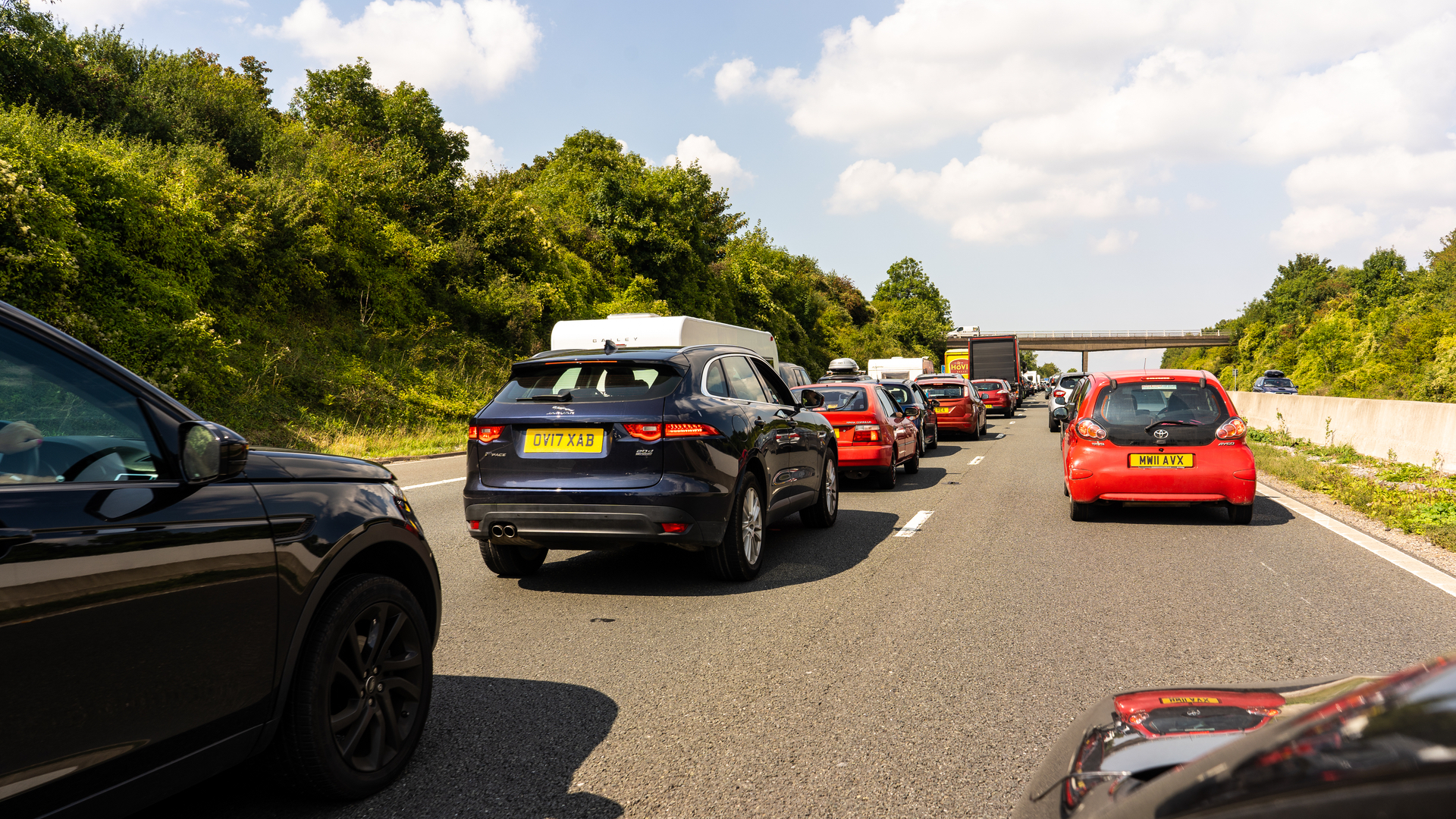 The Sedgemoor Transport Strategy document outlined the council’s plans for the road network until the year 2050, including “improvements to address existing and future congestion and resilience issues along the M5 motorway”.

“The Council will also promote smart motorways proposals on the M5 which would use digital technology to better monitor traffic levels and implement hard shoulder running, variable speed limits, or even close lanes remotely via gantry signage if accidents have occurred.”

“The District will be seeking full implementation of smart motorway infrastructure along the M5 corridor,” it said.

But Highways England has ruled it out, which could be bad news for local residents and the thousands of holidaymakers who use the M5 every summer. 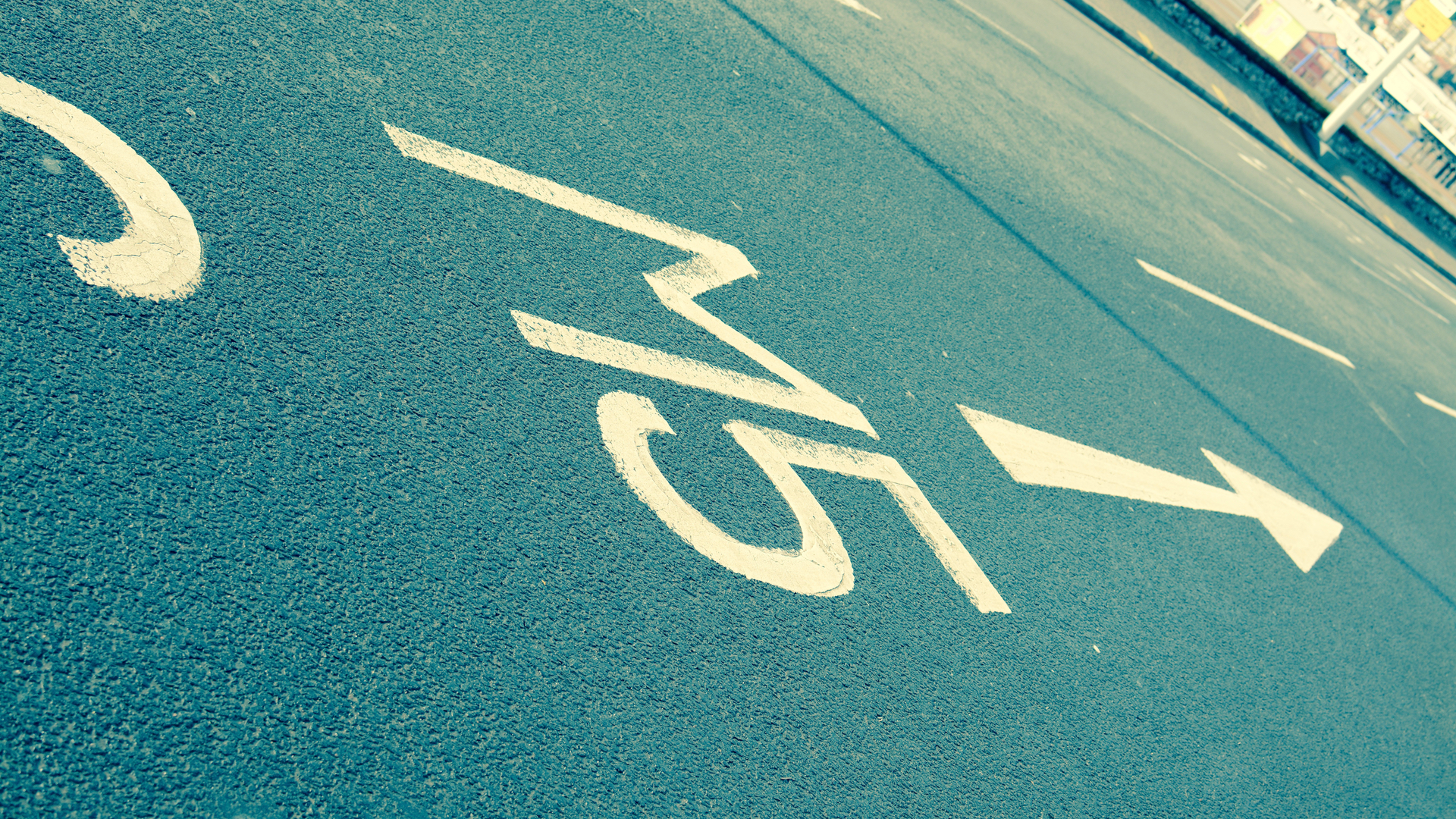 Rebecca Edmond, head of south west planning and development for Highways England, said: “There are no current plans to introduce a smart motorway to the Sedgemoor section of the M5.

“We are, though, finalising designs to bring more technological benefits to drivers between Junction 23 (Bridgwater) and Junction 25 (Taunton), a part of the motorway which currently suffers from delays.”

“The scheme will give our South West Regional Operations Centre greater visibility of this area of the network,” added Edmond, “and it means we’ll be able to better detect incidents and then let drivers know so they can make informed choices about their journeys.”

Last week, Highways England announced that it will remove 480 miles of roadworks over the August bank holiday weekend.

Bigger brakes and lots of carbon fibre top the list of M Performance accessories for the new 3 Series. You can even order some F1-style tyre covers
Read more

Jaguar: ‘the F-Pace is our Evoque’

From the most popular brands, to the ten new cars looked at the most, we have all the data on what UK drivers wanted in 2019
Read more