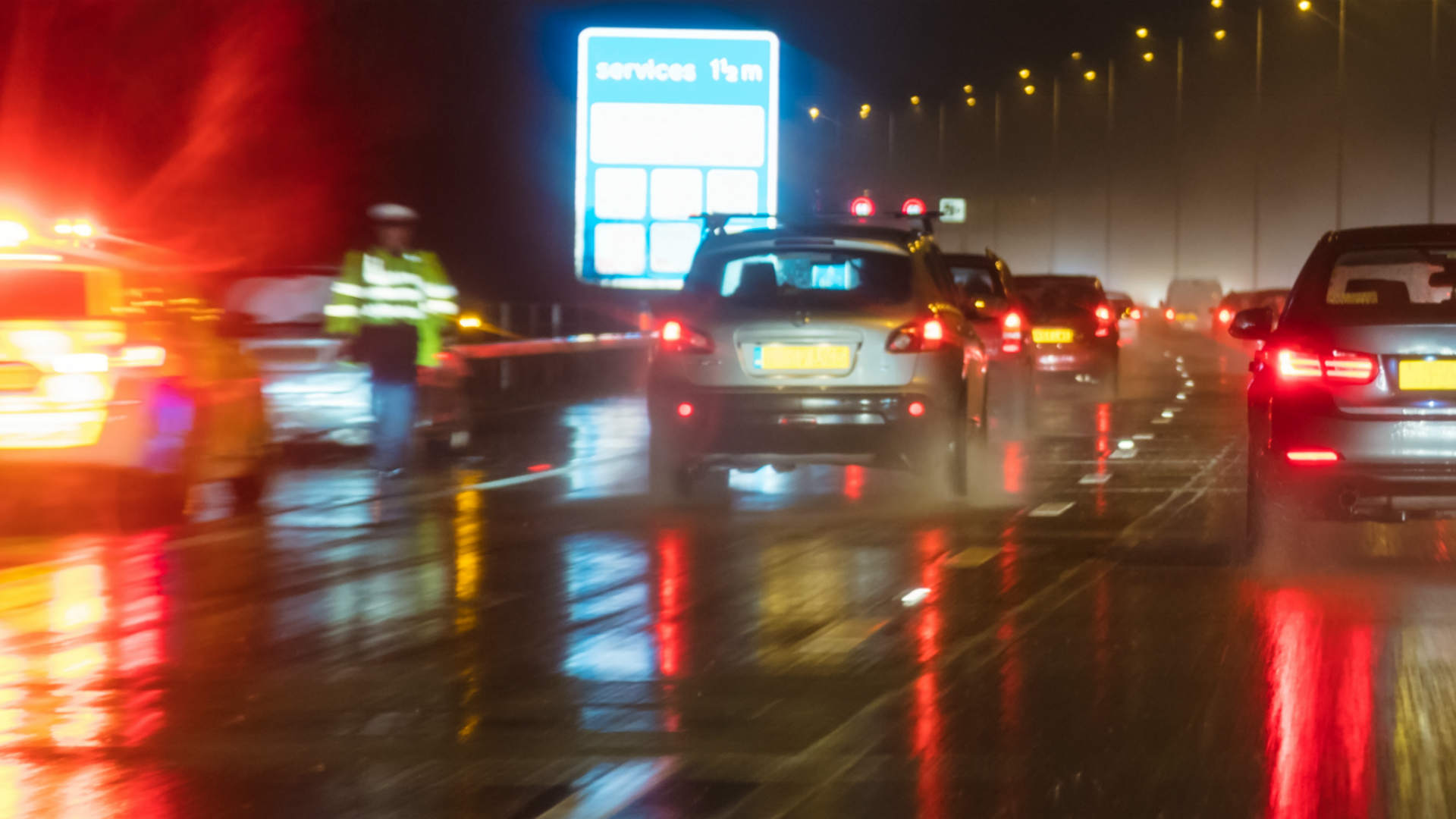 Of these, 42 percent (3,780) occurred on a motorway or main road, a worrying statistic given the introduction of smart motorways, where stranded vehicles could be forced to stop in a live running lane.

The Department of Transport (DfL) figures reveal 24 parked vehicles are hit by another car EVERY WEEK, with a fifth of incidents on a motorway or main road resulting in death or serious injury.

There are more than 100 miles of All Lane Running (ALR) smart motorways in England, with a further 225 miles planned by 2025. Some smart motorways use the hard shoulder during peak traffic, while others use it as an additional lane.

Figures obtained from the RAC show that there were 16 serious crashes involving a stationary vehicle on the 100 miles of smart motorways in 2017. 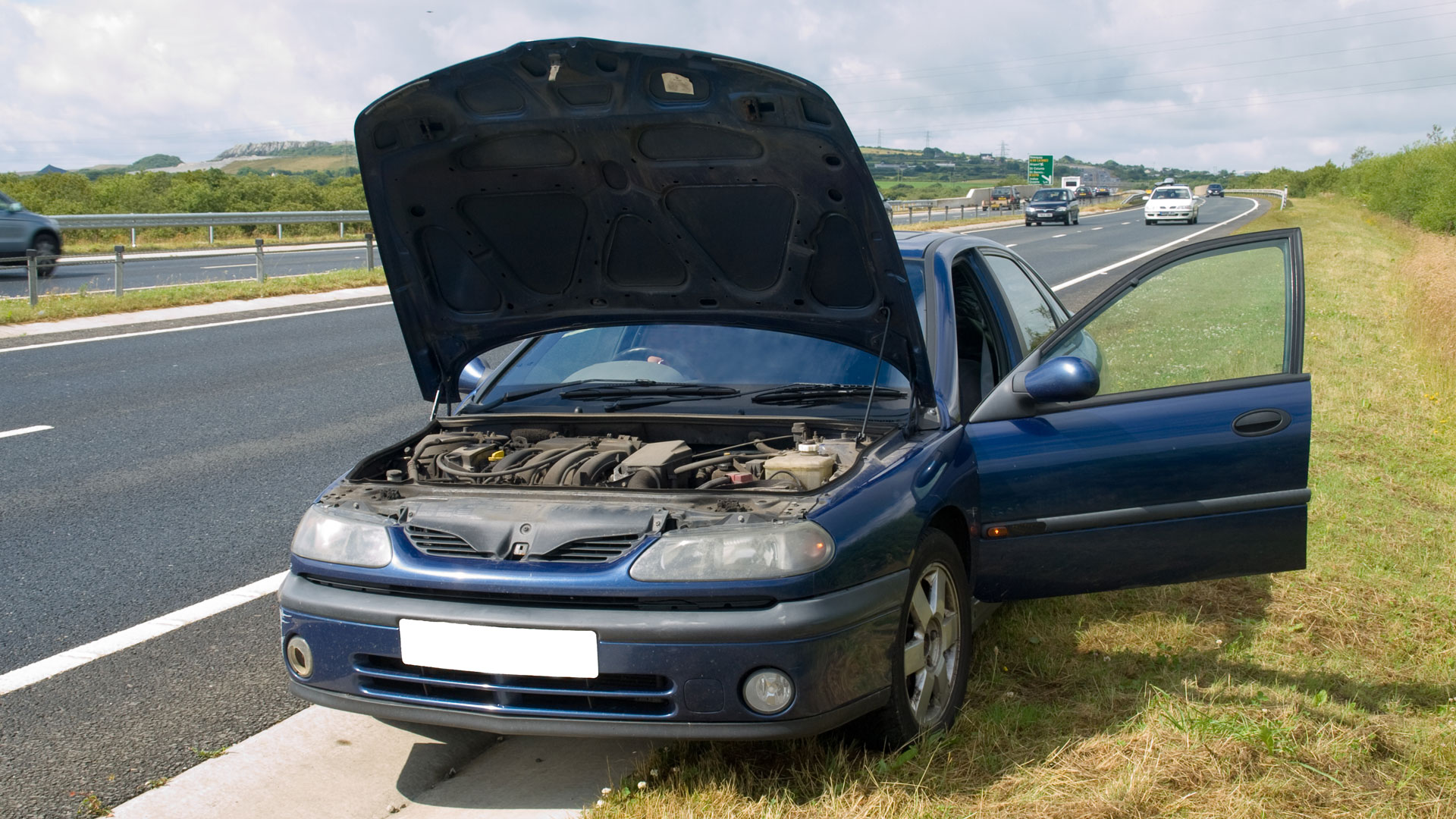 While not all of the 3,780 incidents took place on a smart motorway, there have been calls to stop their rollout, over fears that they’re putting the lives of motorists and recovery workers at risk. The Campaign for Safer Roadside Rescue and Recovery (CSRRR) wants ALRs to be scrapped and for recovery vehicles to use red flashing lights.

MP Tracey Crouch said: “We need the government to pause and reflect on whether we’re getting this right. The rollout of ALR smart motorways should be stopped “until we have a better understanding about how we can protect those who have broken down and the recovery workers that come to assist them”

A hard shoulder is always identified by a solid white unbroken line. If there is no speed limit above the hard shoulder, or a red X is displayed, DO NOT use it except in an emergency.

If the hard shoulder is being used as an ALR, use a designated emergency refuge area.

If you break down on the motorway 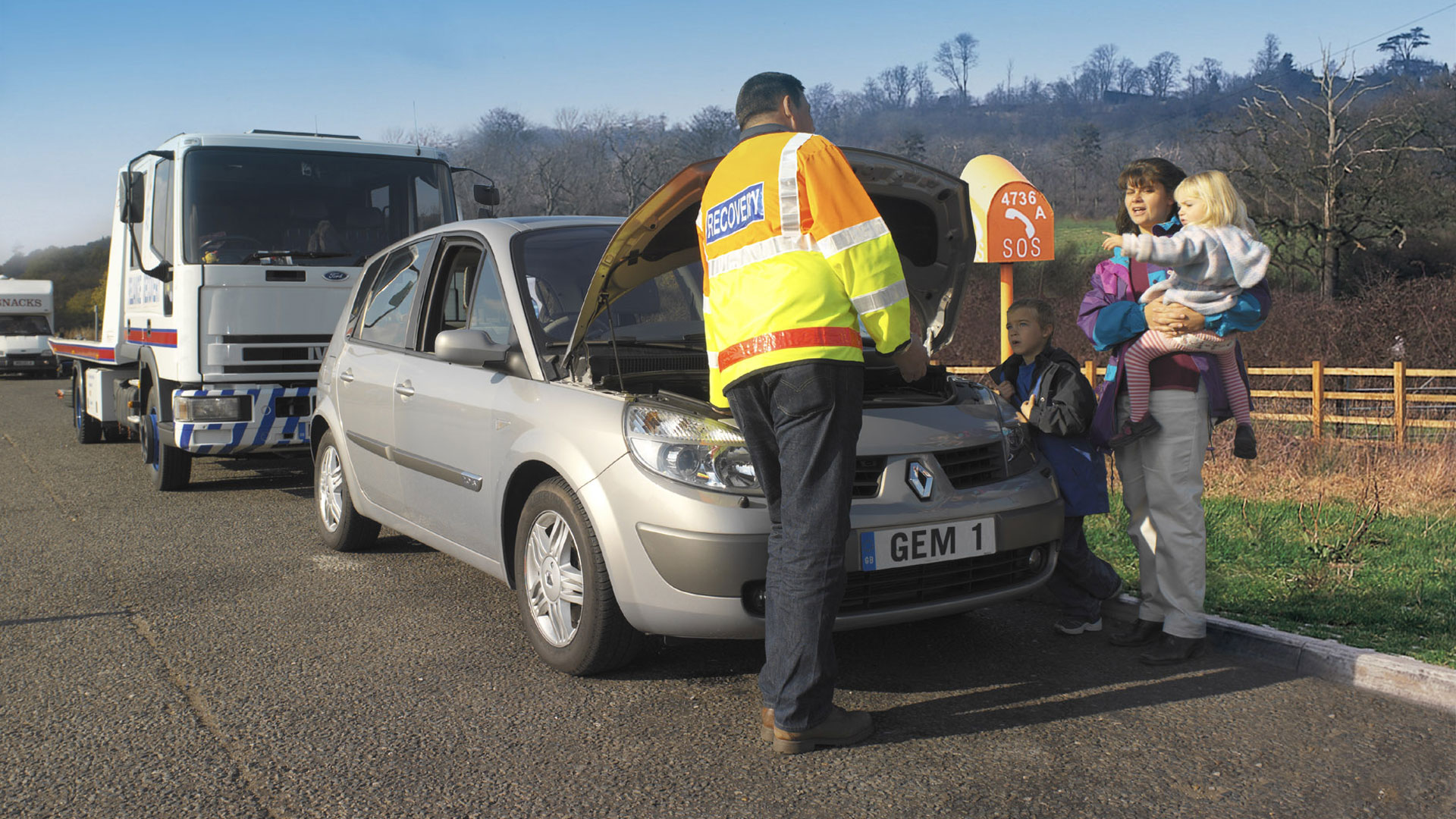 If you cannot reach a refuge area – or you breakdown on a standard motorway with a hard shoulder – here’s some safety advice from the RAC:

Alternatively, use one of the emergency telephones, which are situated at one-mile intervals along the motorway.

Green Flag’s Damon Jowett said: “It’s important for people to be aware of the danger of driving on motorways, which are a hotspot for traffic incidents and resulting fatalities. Many accidents can be prevented.

“If there is a vehicle stopped on the hard shoulder, drivers need to slow down and move their vehicle over to the next lane if safe to do so. This simple manoeuvre not only helps protect the drivers and passengers in the stationary vehicle, but it also safeguards our roadside workers as they assist them.”