If the UK can't agree an EU exit deal by March 2019, driving aboard will become more complicated. Here's what you need to know 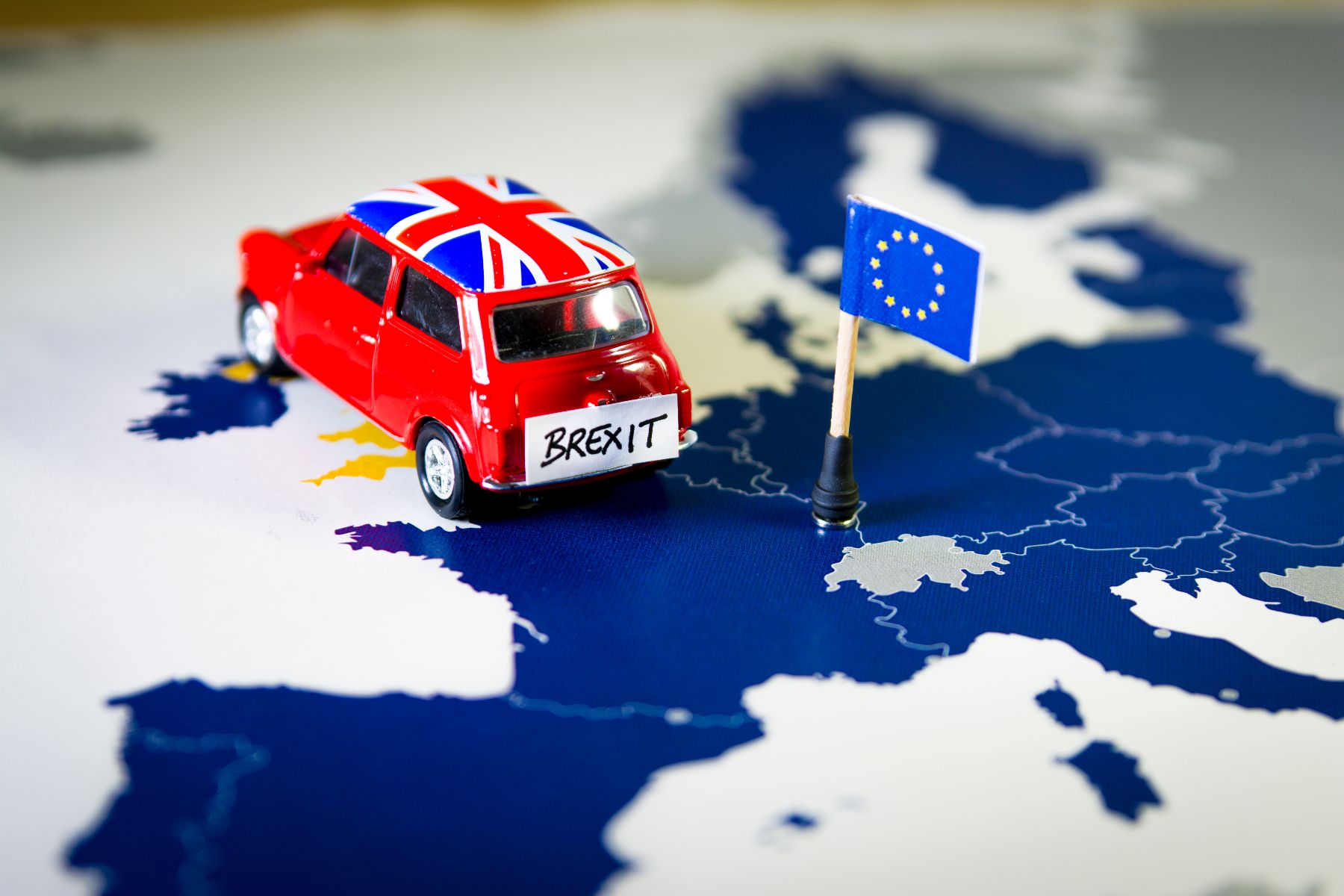 A no-deal Brexit has serious implications for UK motorists planning to drive abroad. That’s the warning from the Licence Bureau, following the publication of a Brexit guidance document by the Department of Transport (DoT).

If you’re heading to Europe after March 2019, here’s what you need to know.

Being insured to drive in the EU

If a no-deal Brexit goes through, you may need to acquire what they call an insurance ‘green card’ to drive in the EU. That applies to Europeans wishing to drive in the UK, too.

The documents should be supplied by insurers. Driving in the EU without one would be illegal, and tantamount to driving uninsured. You’ll need to apply for one at least a month in advance of when you plan on driving abroad, too.

The good news is that a green card should come free of charge. Whether insurers will pass on the small admin costs they incur remains to be seen.

There will be hard European borders when it comes to this policy, too. For example, as Green Card will be necessary for driving into Ireland from Northern Ireland and vice versa.

Is the green card guaranteed to happen? Possibly not. An agreement to waive the need for a green card was struck back in May 2018, but whether it will be ratified in time for a March 29 no-deal Brexit is in question.

Our advice is to call your insurer and ask the question well in advance, whatever the Brexit outcome.

Will we be able to drive in the EU after Brexit?

The DoT document begins “your driving licence may no longer be valid by itself when driving in the EU”. Don’t panic, though, the key words here are “by itself”.

At present, our membership of the EU means we can simply touch down on the continent and drive as we please (insurance is implied). Post-March 2019, it won’t be quite as simple. You will also need what’s known as an IDP, or International Driving Permit.

There are two versions of the IDP: the 1949 Geneva Convention version and the 1968 Vienna Convention version. The former is valid for a year and the latter for three years. One of these permits has always been required for driving in countries outside the EU – the USA or Japan for example. Some people, therefore, may be used to acquiring them.

From March 2019, one or both of these permits will be required for UK citizens to drive in the EU with a UK driving licence. We say ‘both’ as different EU countries are covered by different permits. The DoT guidance cites France and Spain as examples of two countries that require different documentation.

How do I get an International Driving Permit? 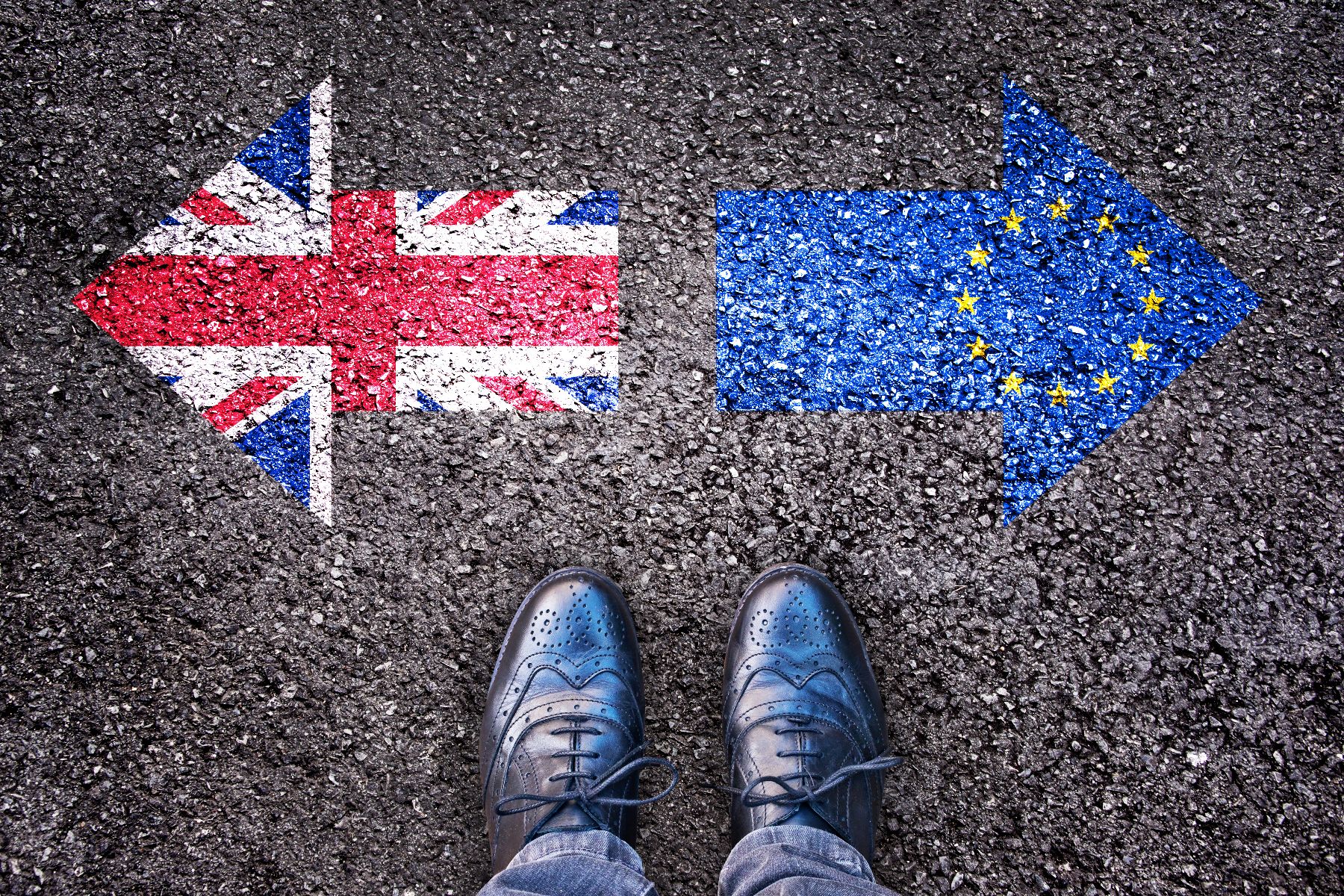 From 1 February, you’ll be able to walk into one of 2,500 post offices across the UK and buy one or both driving permits.

It’ll cost £5.50 per permit, but the process shouldn’t take more than five minutes.

Moving to the EU after Brexit

At present, if you move to the EU, you can simply exchange your UK driving licence for one from your new country of residence.

If you’re already living abroad and thus have already exchanged, you’re good to carry on as normal. If you’re heading out shortly, you have until March to exchange. Move post-Brexit and you might need to take a local test and earn a new licence from scratch…

Negotiations are ongoing, as we are so often reminded, but as yet, they’re meeting a lot of obstacles. An arrangement could potentially be achieved before March whereby licences are still valid. However, in the event of that not happening, the above information will stand.