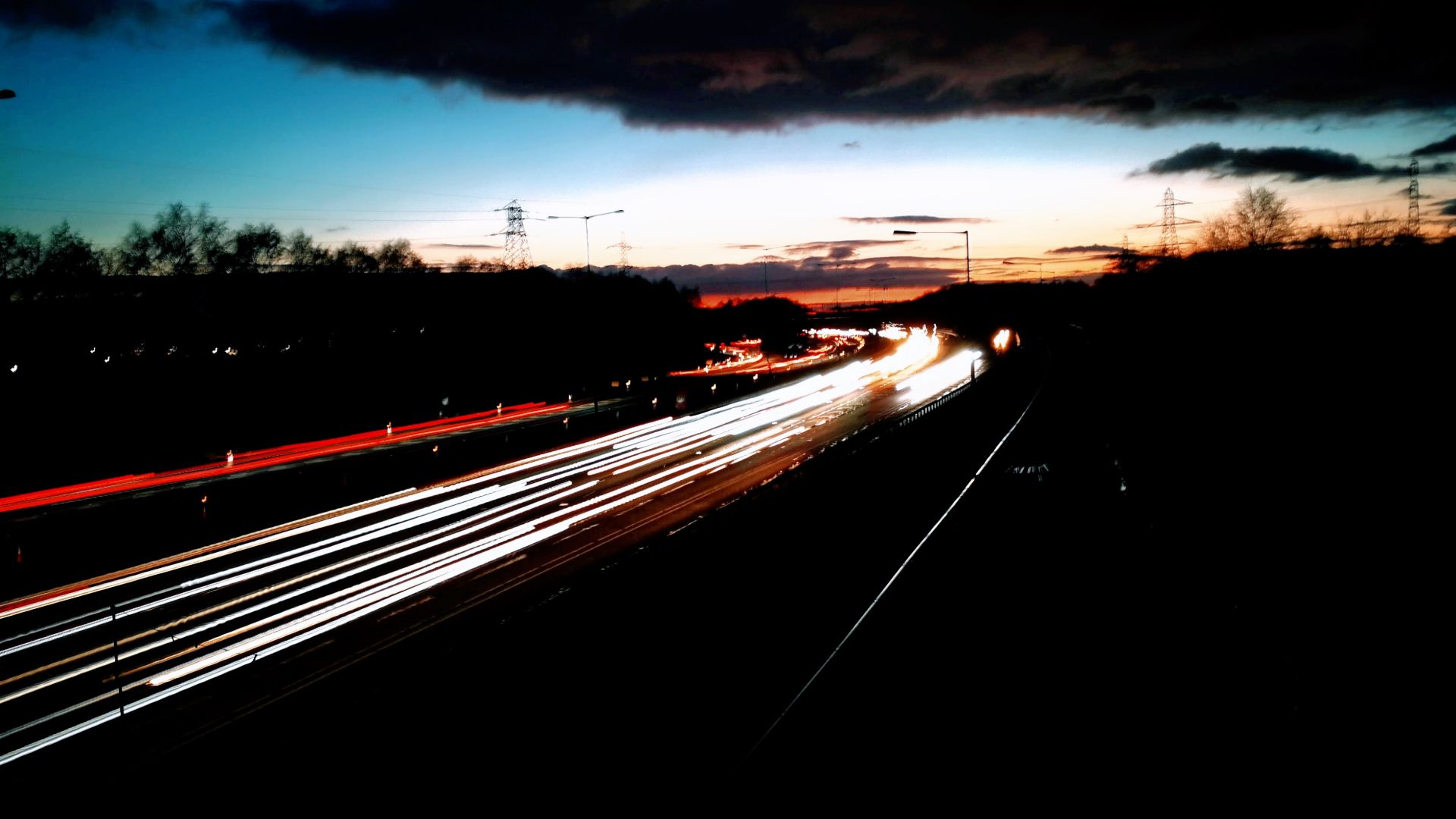 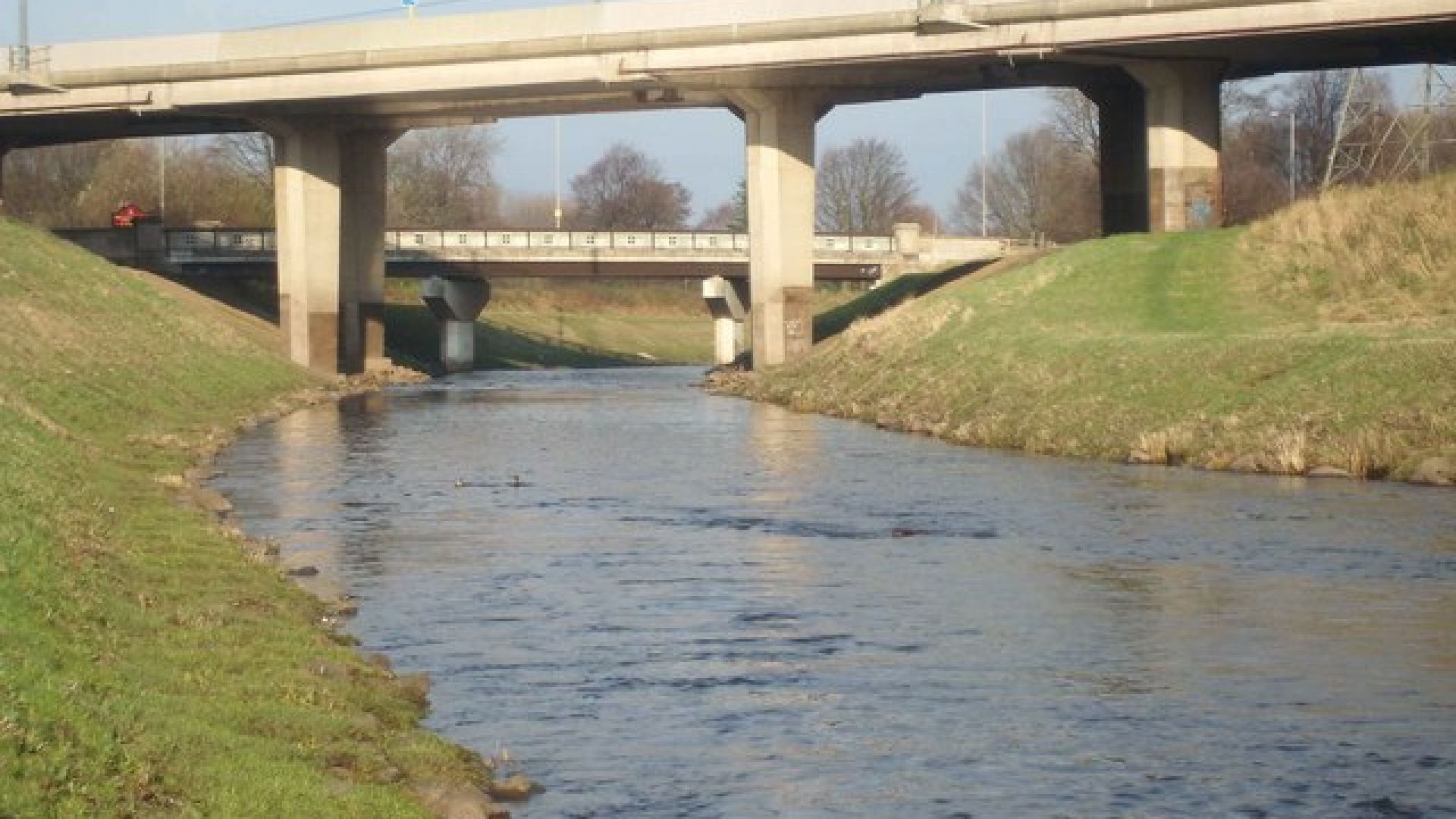 Work has begun to repair of the 200-metre-long bridge that crosses the River Mersey and Palatine Road near Didsbury. To work on the 15 columns that support the bridge, Highways England has actually lifted the motorway that rests on them.

Temporary structures have been put in place to help lift the M60 by 5mm. For reference, that’s about the thickness of an iPhone.

Two of the columns were repaired last year. Work has now begun on the two columns at the east end of the bridge. The project is due to be completed by 2023. The bridge was first constructed in the 1970s. Now, the steel centres of the concrete columns have begun to rust, making the work necessary.

The section of motorway weighs some 800 tonnes, which Highways England says is about the same as five blue whales. A total of 44 remotely-operated hydraulic jacks are used, with precise control down to a 10th of a millimetre.

Some 80,000 cars traverse the bridge every day and traffic flow won’t be interrupted in the daytime.

What some drivers will notice, however, is the overnight closure. This will be from 10pm until 6am, between Didsbury (junction five) and Cheadle (junction three) on Thursday 12 March. A diversion should redirect drivers along the A15103, A560 and M56. 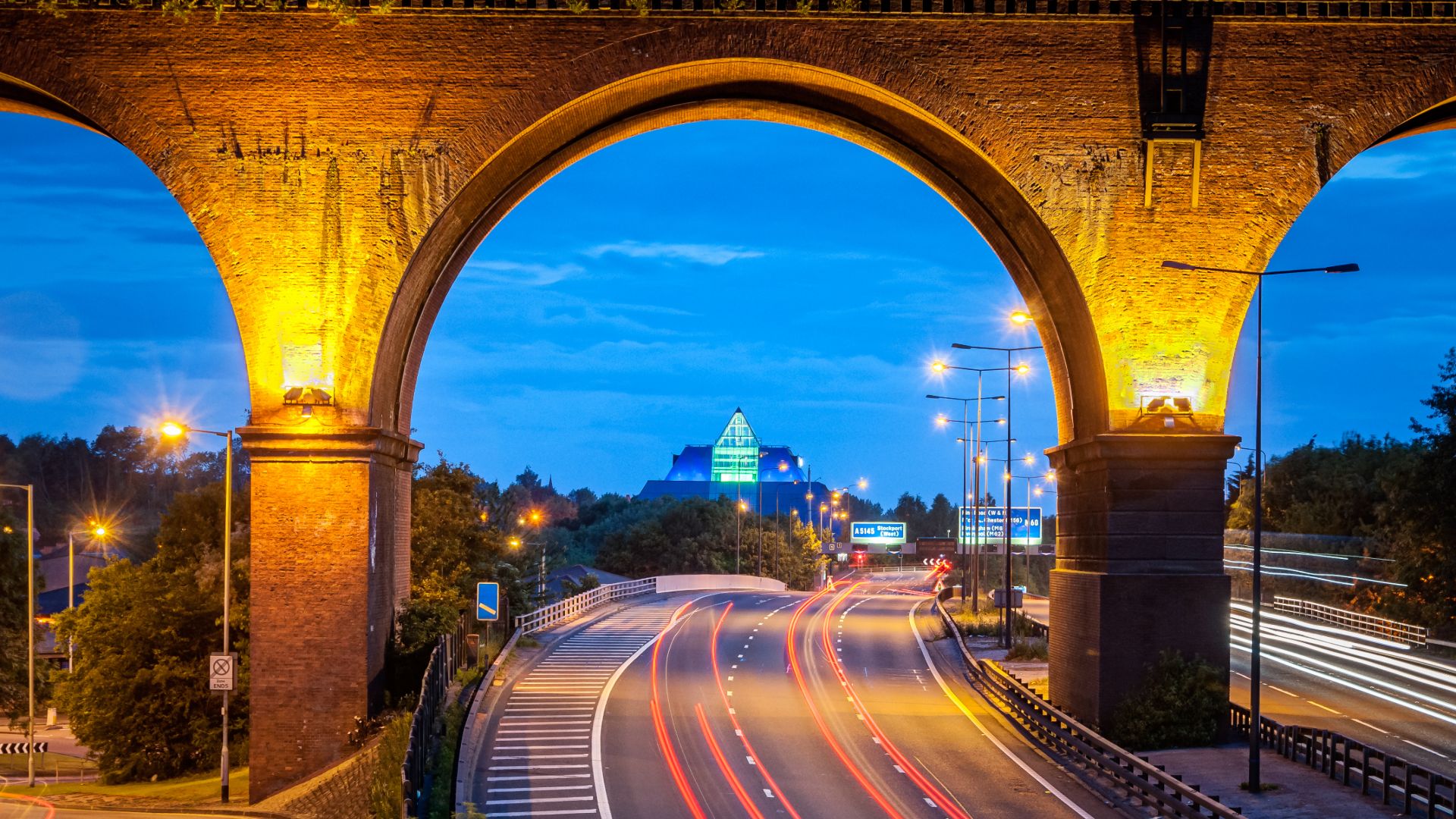 “The bridge over the Mersey has been there since the motorway first opened in 1974 as part of what was then the M63, and it’s beginning to show its age,” said Mark Mosley, project manager at Highways England.

“We’ll be using teams of specialists to lift up the motorway by a few millimetres and then carry out concrete repairs to the bridge columns, and will be able to keep the road open to drivers throughout the project.

“The repairs will help keep the bridge safe for decades to come, so tens of thousands of drivers can continue to use it every day on a key route across the Mersey.”