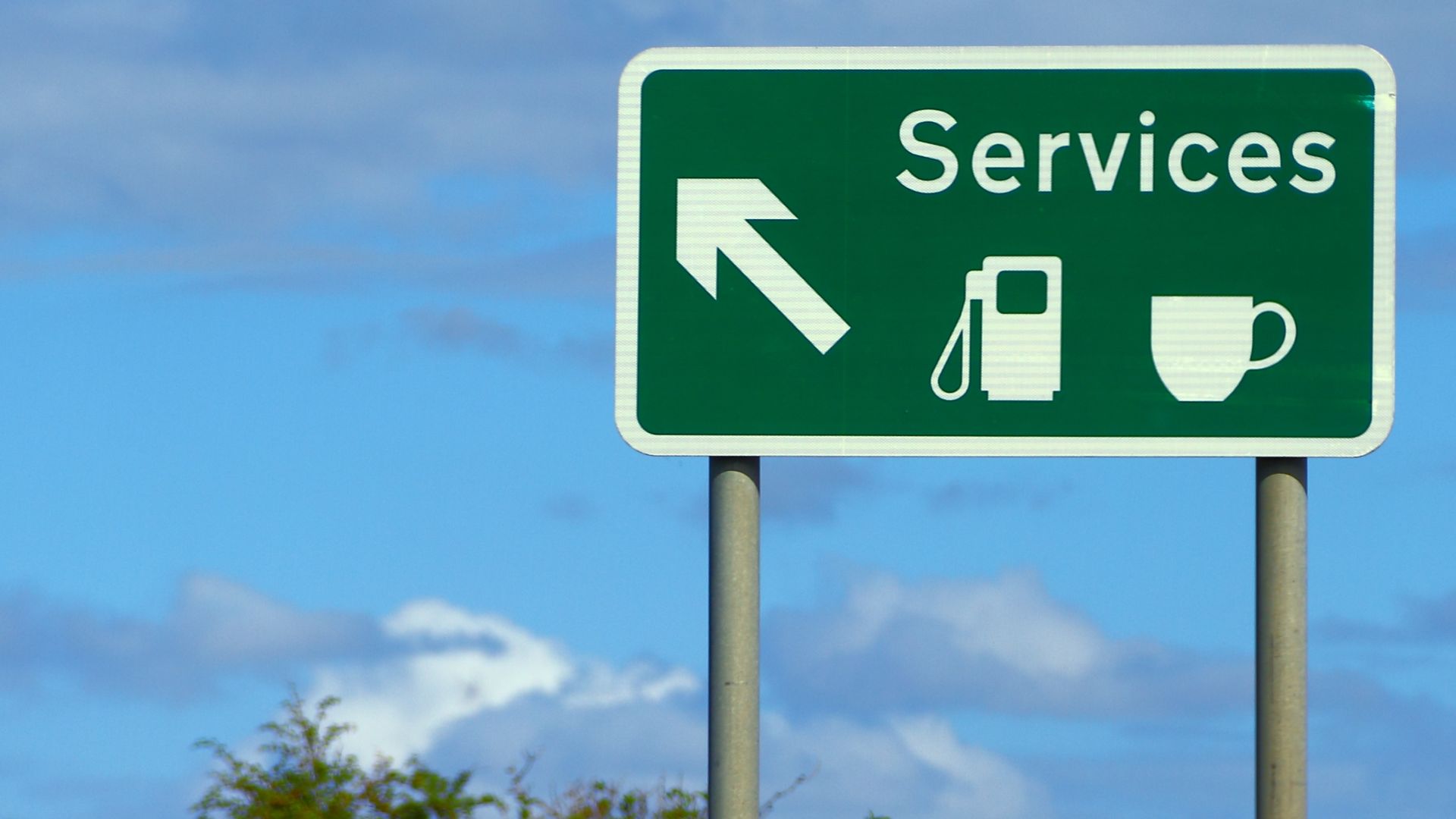 A poll of 1,415 motorists has found 90 percent want action taken against fuel vendors with significantly higher prices on motorways. Motorway fuel prices can be up to 37 pence per litre more.

Additionally, 94 percent of drivers said they want to see the price of motorway-sold fuel brought into line with prices elsewhere. The government already announced plans to investigate high prices at motorway filling stations. However, little has come of it so far in terms of price changes.

According to the RAC Fuel Watch, the current average price of diesel in the UK is 127p per litre, while petrol 124p is per litre. Yet many motorway filling station charge much more. 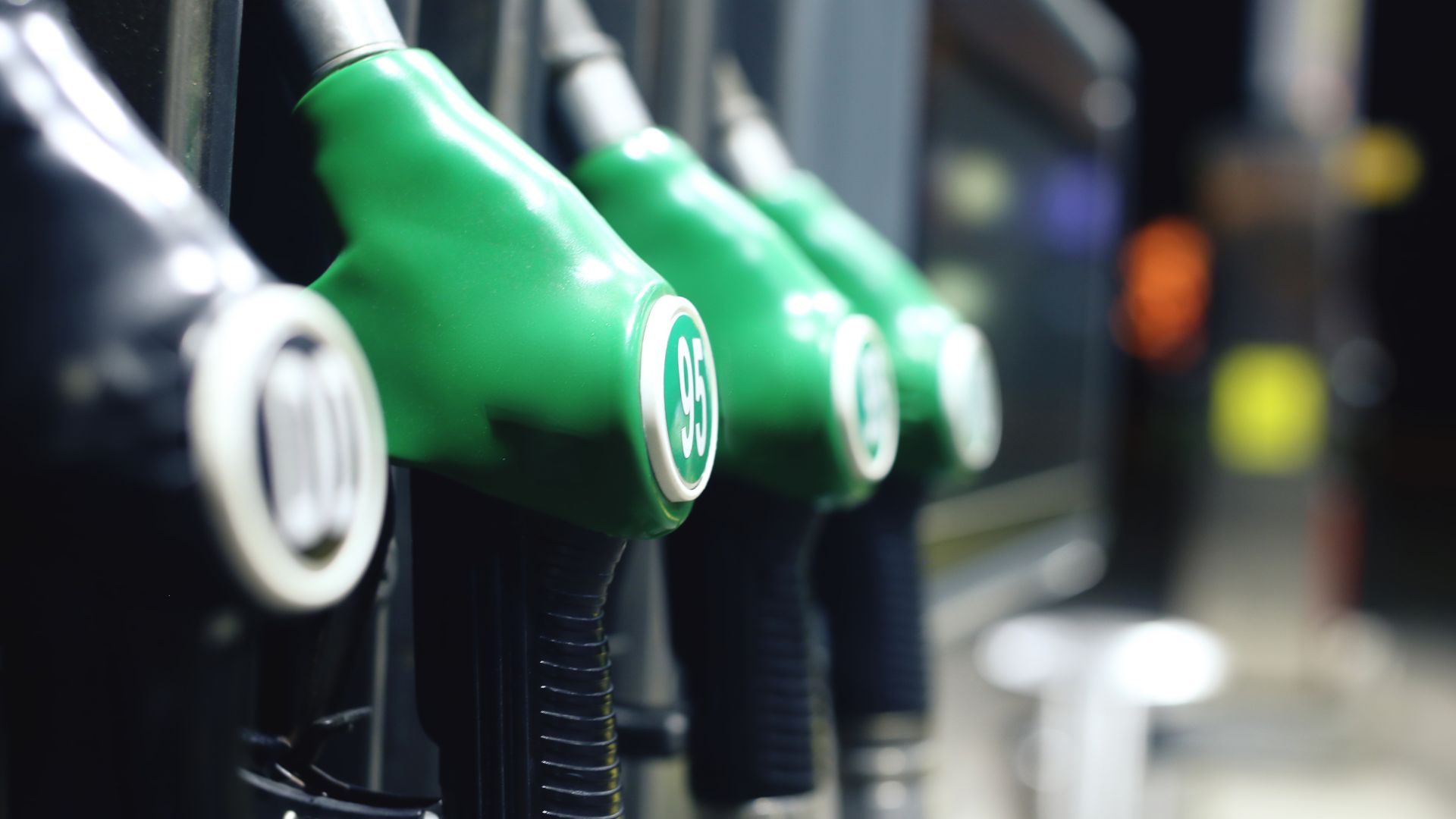 As an example, I just checked a route on Waze from where I live in Suffolk down to Brands Hatch in Kent. Prices for petrol didn’t go over 131p per litre all the way down the A11. However, as soon as the route switched to the M11, Birchanger Services popped up as the next stop, with a dizzying fuel price of 147p per litre. 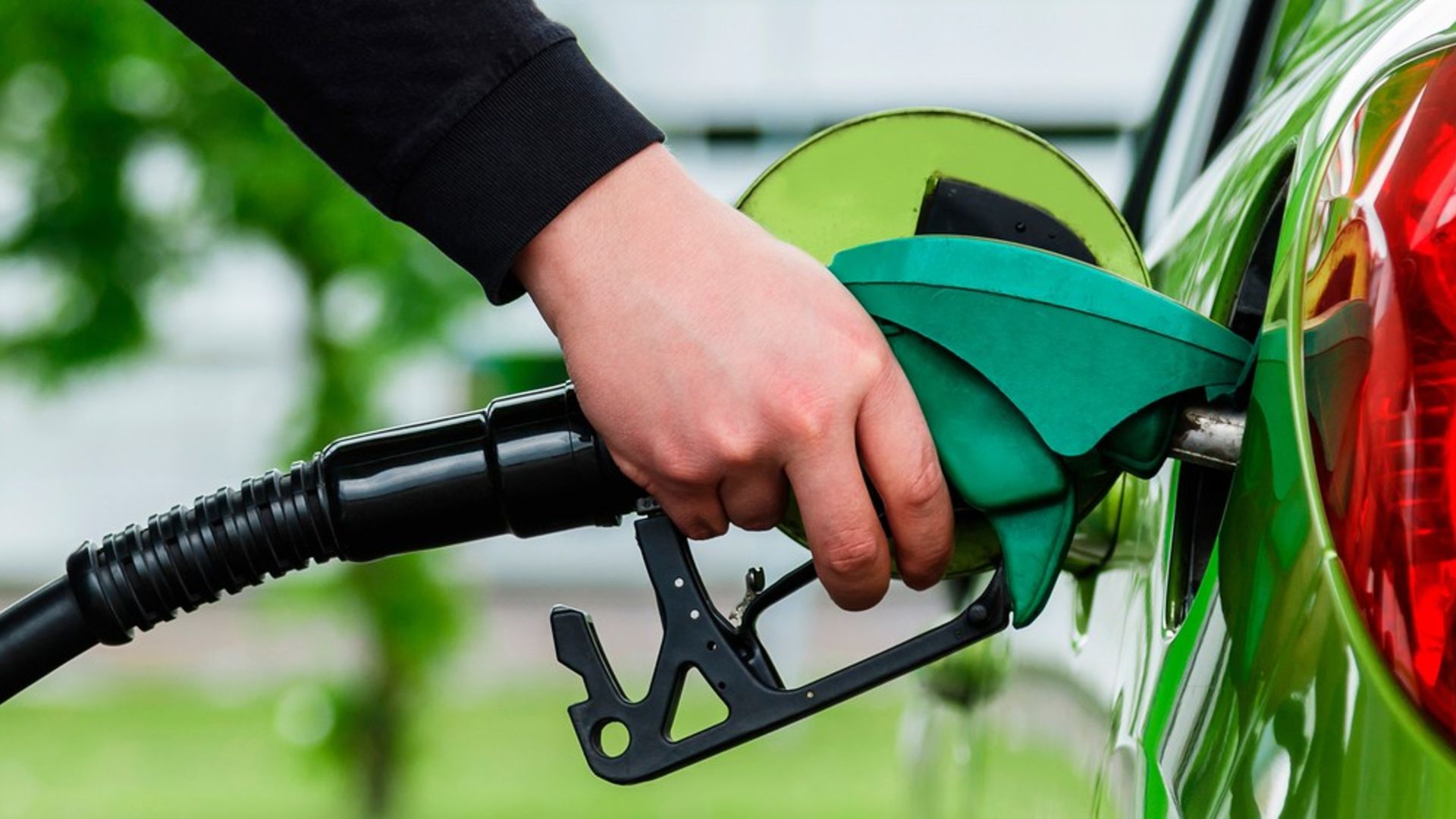 “The results of the Motorpoint poll clearly show the strength of feeling among motorists about the ‘exploitative’ price of fuel on our motorways,” said Mark Carpenter, chief executive officer at Motorpoint.

“While many drivers value having the services available, and don’t mind paying a small premium for the convenience, the current disparity between the price of fuel on our motorways and the price of fuel elsewhere are completely unjustifiable and action is needed to bring them more in line with each other.”