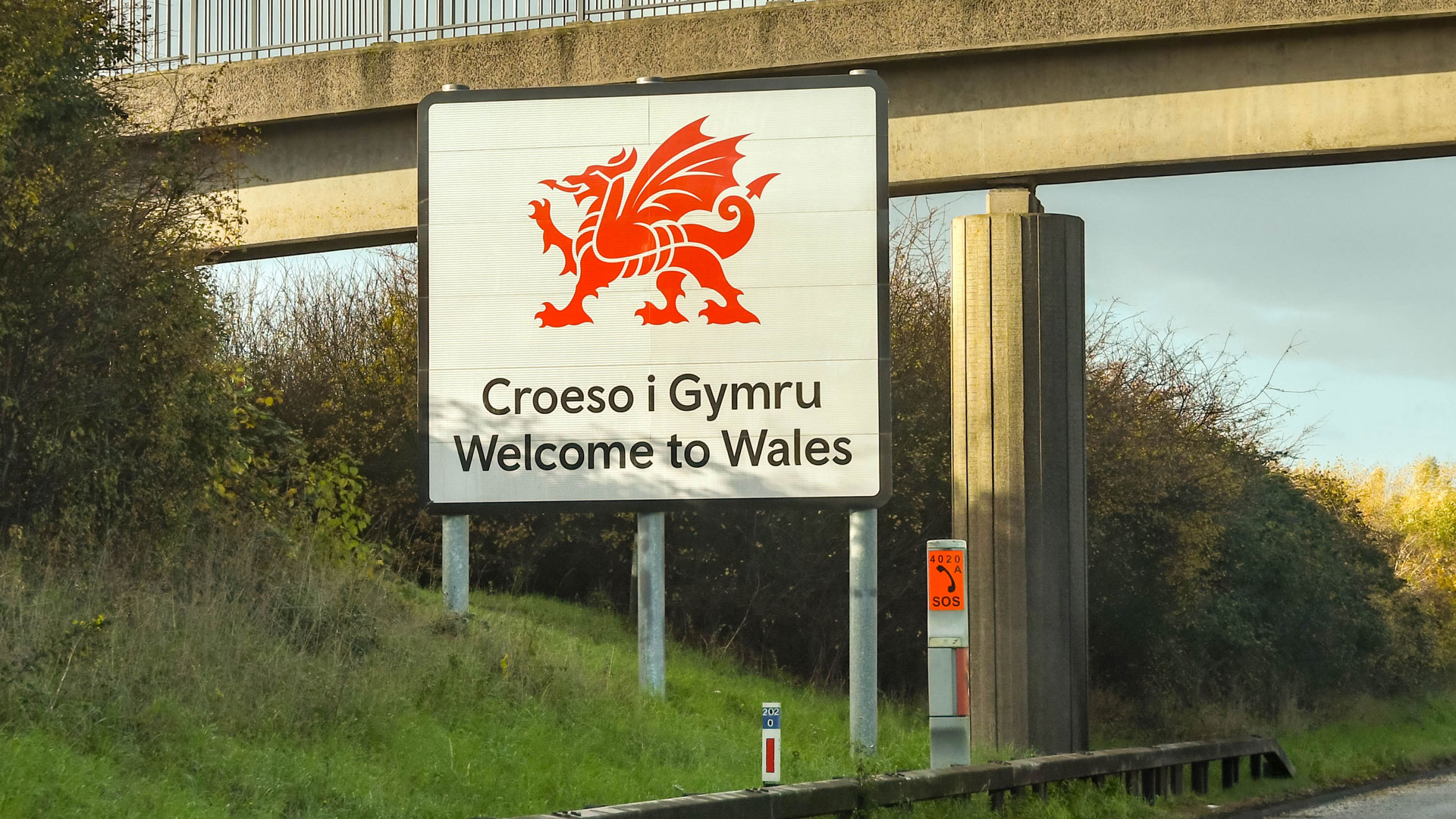 Figures released by Highways England show that an increasing number of people are driving to Wales, with the M4 Severn crossing seeing a rise in use of more than 10 percent since tolls were abolished in December 2018.

Previously, it had cost £5.60 for cars to drive into Wales, although there was no charge for the crossing into England.

Commenting on the data, RAC spokesperson Rod Dennis said: “It looks as though the removal of the tolls has ushered in a new era of Bristol Channel hopping – we’d imagine primarily for leisure and social reasons, with people exploring what South Wales, Bristol and the South West have to offer now that the financial barriers have gone.

“While it appears fee-free travel has led to an increase in traffic, it will be interesting to see if this continues and what effect it has on traffic congestion on roads close to the tolls as a result of the new free-flowing Severn crossings.

“We anticipated an initial increase in leisure traffic, but the affordability of commuting in either direction has now clearly improved and could well lead to more people crossing between Wales and England by car.”

Making a mark in Wales 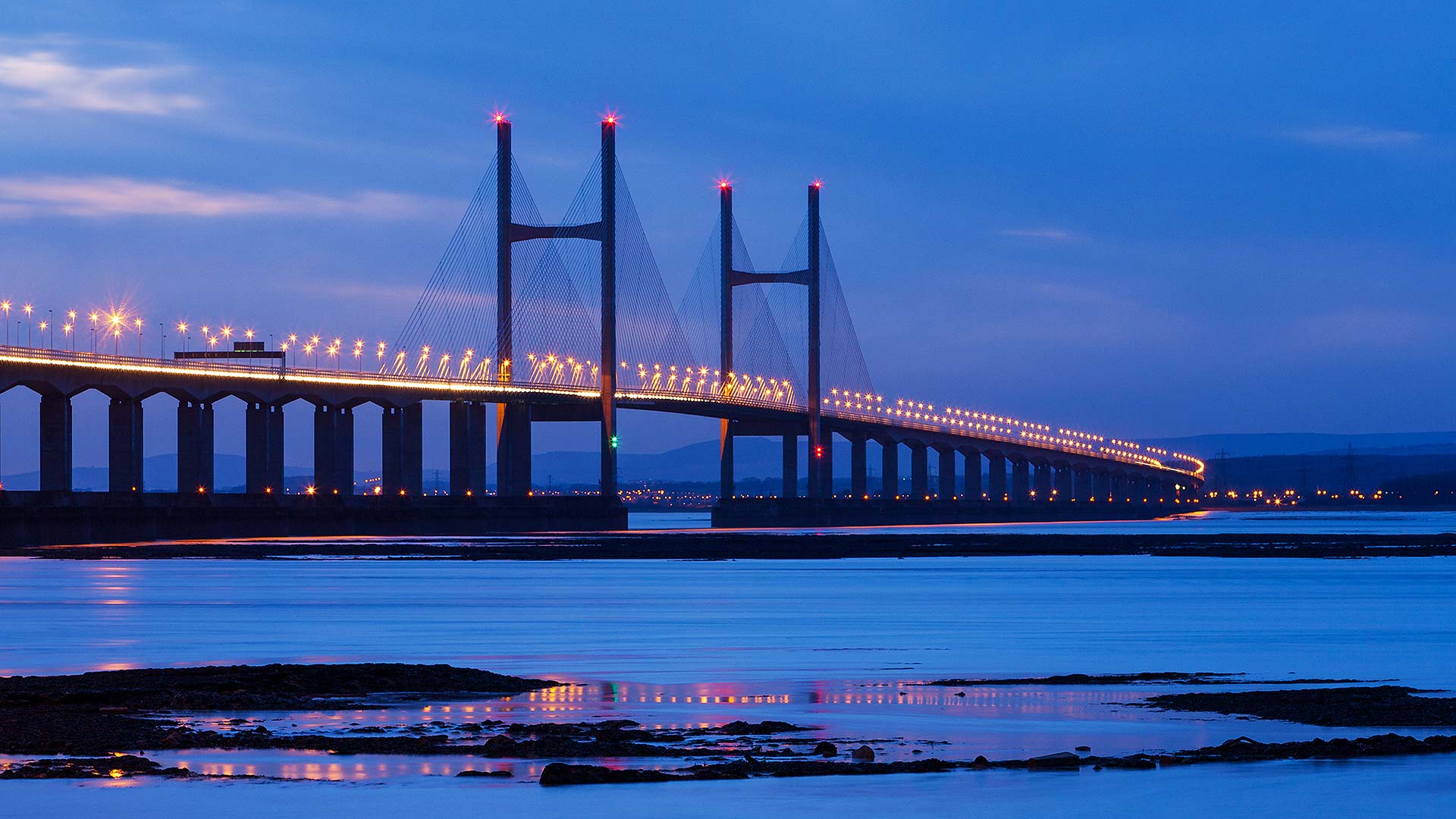 In January 2018, Alun Cairns, Secretary of State for Wales, said: “My number one priority as Secretary of State was to remove the tolls, which will not only make journeys cheaper for commuters and tourists, but will also create exciting opportunities for businesses and investors looking to make their mark in Wales.”