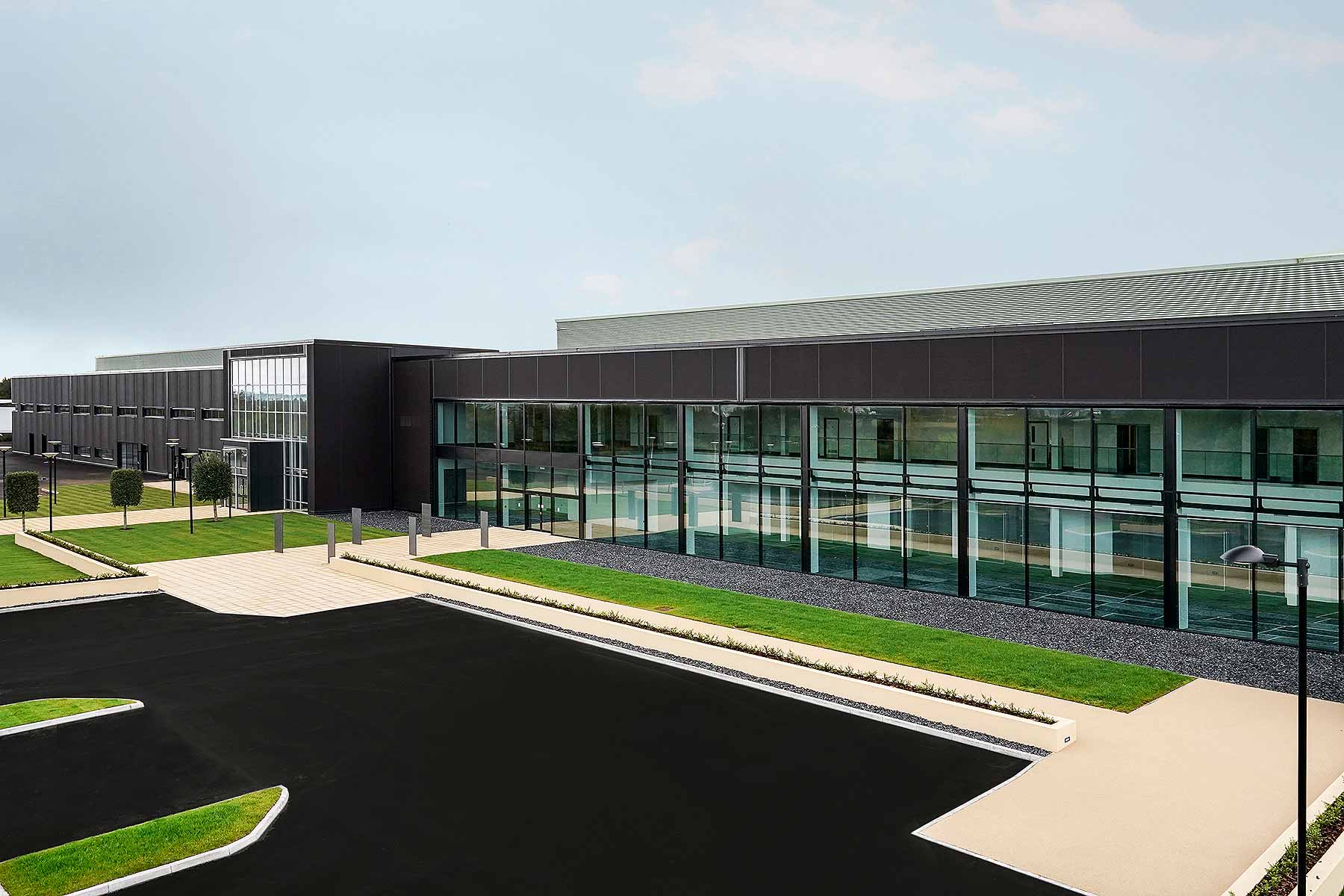 Aston Martin has announced its future electric cars will be built at its brand-new facility in St Athan, Wales – and the site will also be the hub for its luxury range of Lagondas.

The first all-electric Aston Martin to launch will be the Rapide E, which is coming in 2019. The British carmaker is promising the EV will deliver Aston Martin-like levels of performance. 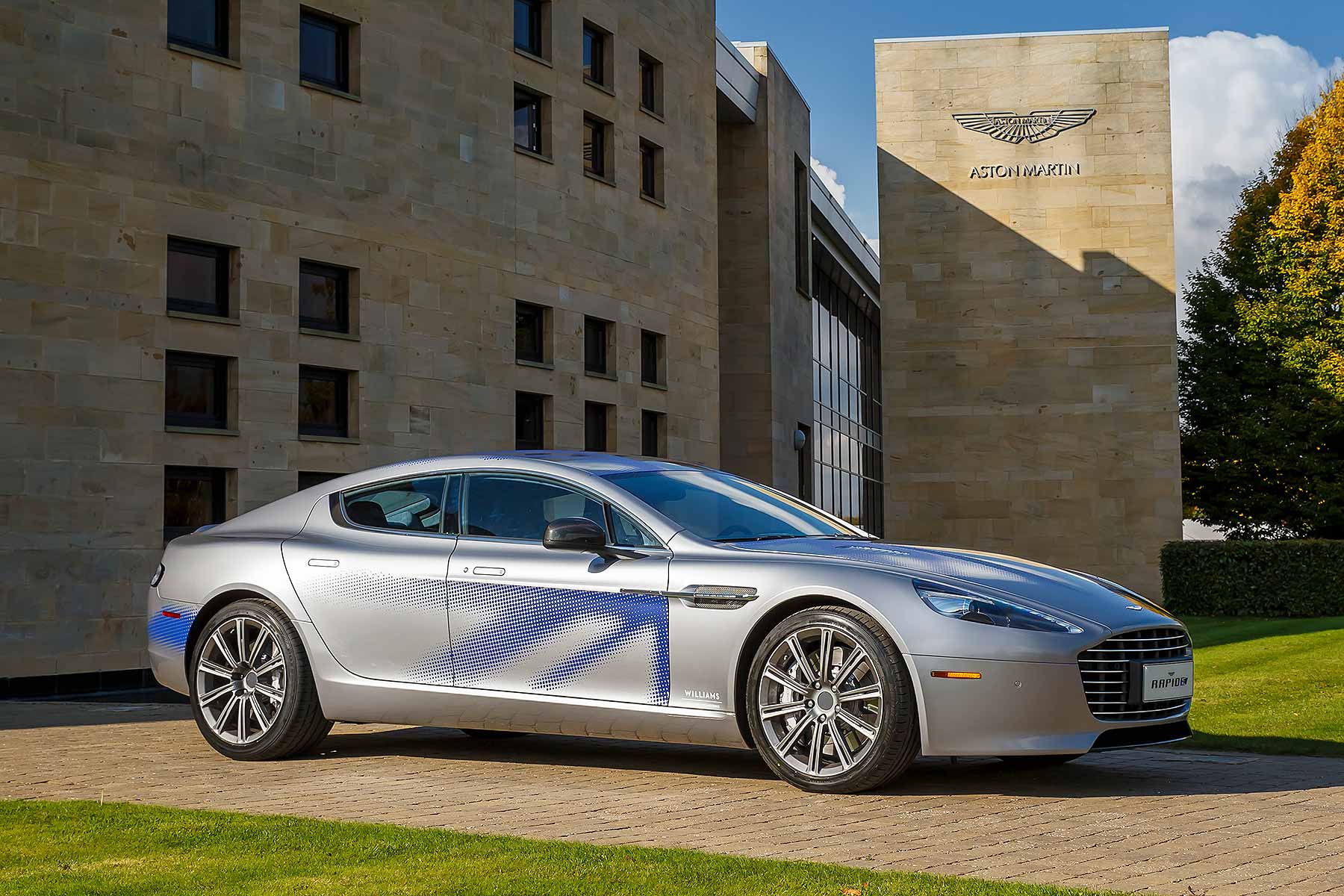 “With the reintroduction of the Lagonda brand, this is a demonstration of how electrification features prominently in our business plan moving forward.”

Lagonda will become, says Aston, the world’s first luxury car brand powered exclusively by zero emission powertrains. Previewed by the Lagonda Vision Concept at the 2018 Geneva Motor Show, it will launch in 2021.

International trade secretary Dr Liam Fox MP said: “I am delighted that Aston Martin has chosen St Athan as its centre for electrification and the home of Lagonda production in a move that will created hundreds of high skilled jobs in the coming years.” 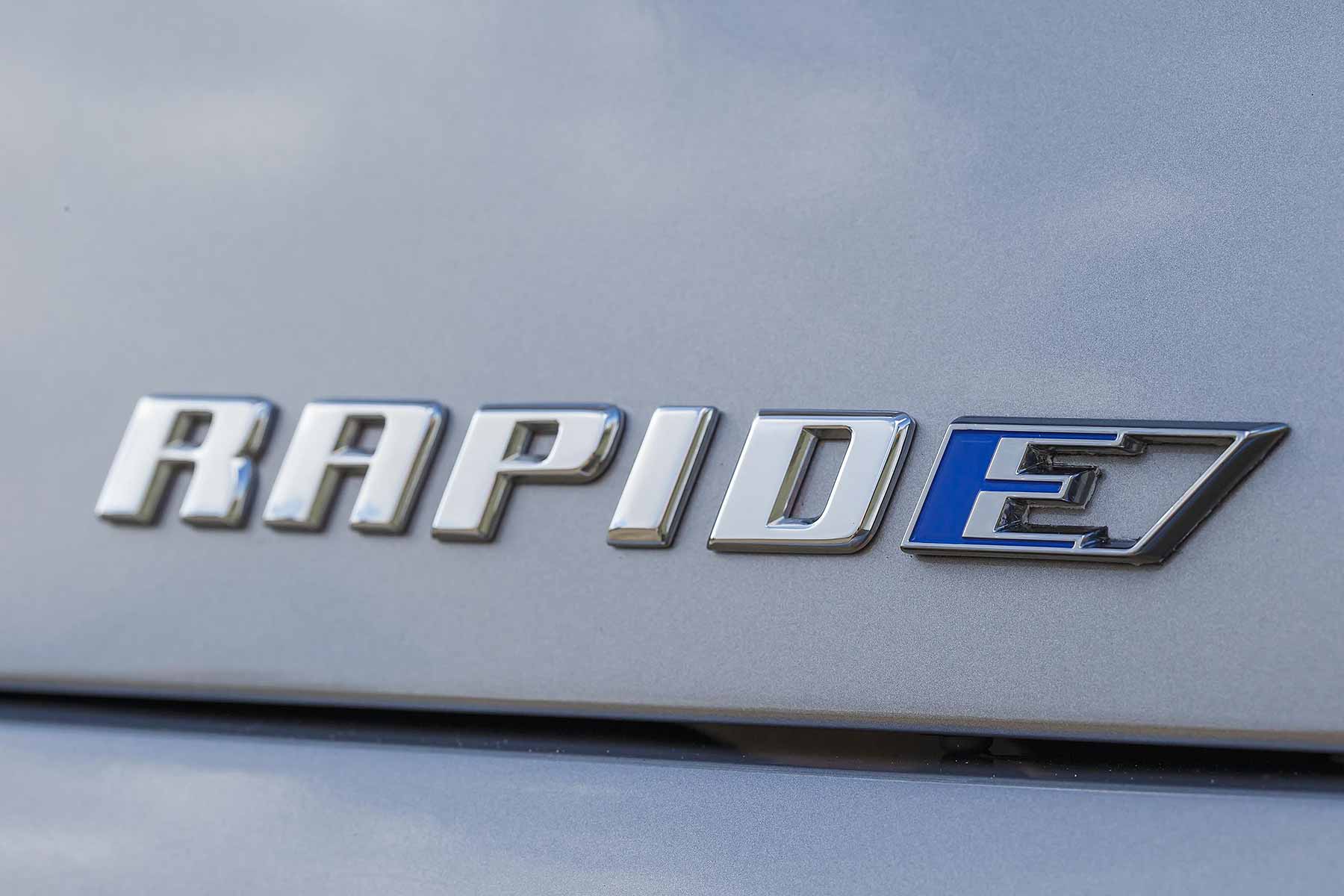 “It is a genuine testament to the reputation, dedication and skills of our workforce, but also an excellent and very tangible example of how Welsh government support can act as the catalyst for further economic growth and job creation.”

Aston Martin St Athan will also make the firm’s first ever SUV, which is due to launch in late 2019.