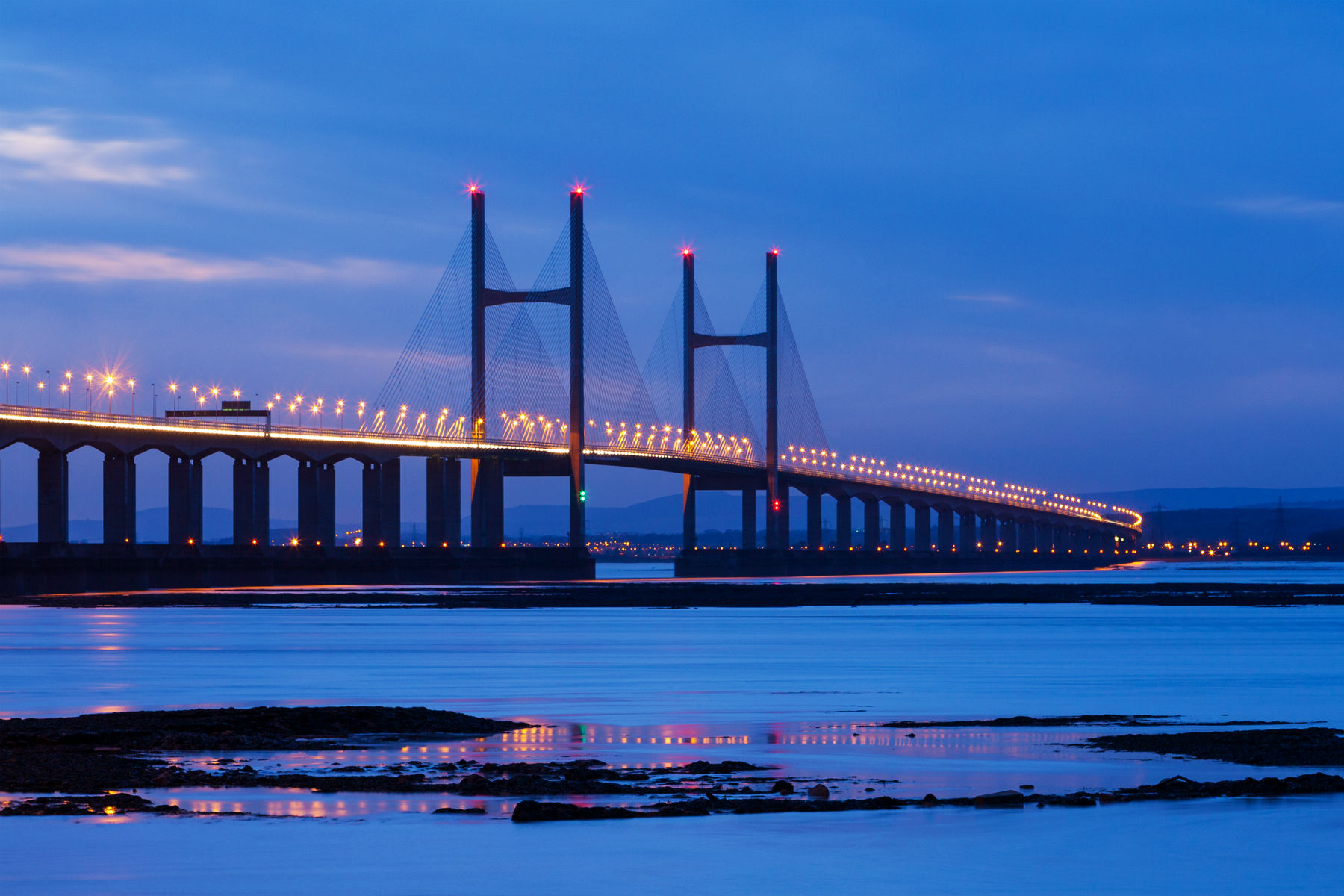 The UK Government has said the toll for crossing the Severn Bridge into Wales will be scrapped by the end of 2018.

Car drivers currently pay £6.70 to cross the bridge from England to Wales – while van drivers pay £13.40 and lorries £20. The Conservatives, Labour and the Lib Dems all pledged to axe the controversial tolls in their 2017 election manifestos, saying doing so would give the Welsh economy a much-needed boost.

Around 25 million journeys are made across the two Severn crossings every year, with a study commissioned by the Welsh Government suggesting scrapping the tolls would boost the Welsh economy by £100 million.

Making the announcement in Newport, Welsh secretary Alun Cairns said: “The decision to abolish the Severn tolls next year sends a powerful message to businesses, commuters and tourists alike that the UK government is committed to strengthening the Welsh economy.

“By ending tolls for the 25 million annual journeys between two nations, we will strengthen the links between communities and help to transform the joint economic prospects of south Wales and the south-west of England.

“I want to ensure that visitors and investors know what Wales has to offer socially, culturally and economically. Most importantly, I want the world to know how accessible we are to business.”

Some motorists have previously described the toll fees as a ‘tax on Wales’, with regular users paying as much as £1,400 a year.

Although a date hasn’t been set, the tolls will be axed once the cost of building the second crossing, opened in 1996, is repaid and ownership transfers from a private consortium to Highways England.

Transport secretary Chris Grayling said: “Tens of millions of motorists a year will benefit from the end of tolls on the Severn bridges, saving them money and cutting journey times. Abolishing the crossing fee will also drive economic growth for businesses in Wales and the south-west and further strengthen the bond between our two great countries.”