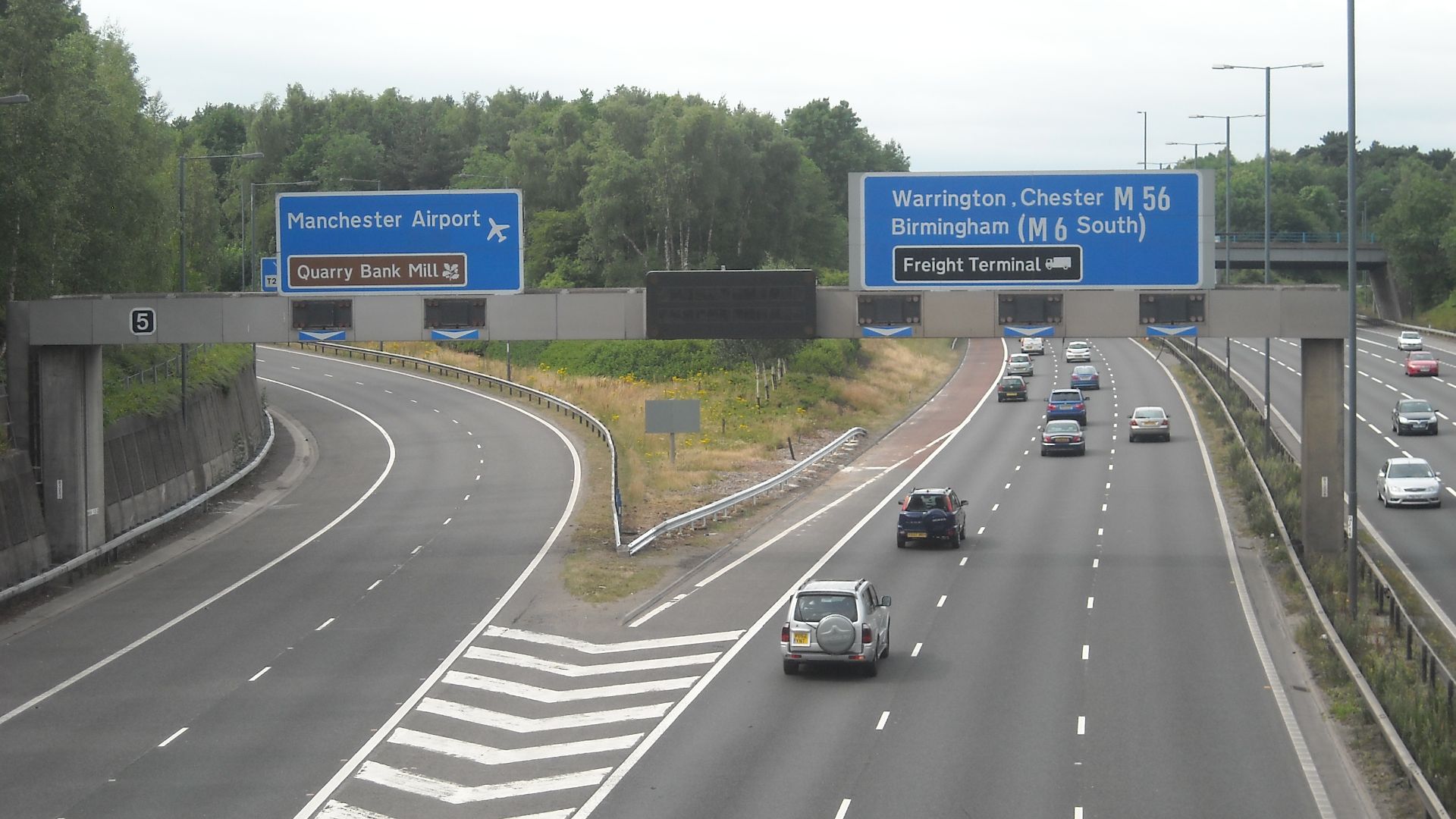 Highways England has announced it’s changing the way upgrades to major motorways are managed. This in response to the North West of England that’s all but unified against the plight of roadworks and poor highway management and maintenance.

It’s not nationwide, but the North West is primed for a significant upgrade in roadworks management to help reduce the impact on drivers. The project to add extra lanes and better technology to the M6 between Warrington and Wigan, as well as the M56 near Manchester Airport, has been delayed while ongoing upgrades are completed. The former has been staggered, to start between 2020 and 2025 while the latter will come in Spring 2020 after the ongoing M62 upgrade is completed.

Future projects will aim for the following improvements; Fewer overnight diversions, projects to be finished quicker, increased speed limits in temporary limit zones and a consistent three-lane flow to be maintained while work is carried out. Contraflows will be used to keep traffic flow moving both ways while allowing more workspace and a quicker rate of completion on closed lanes. 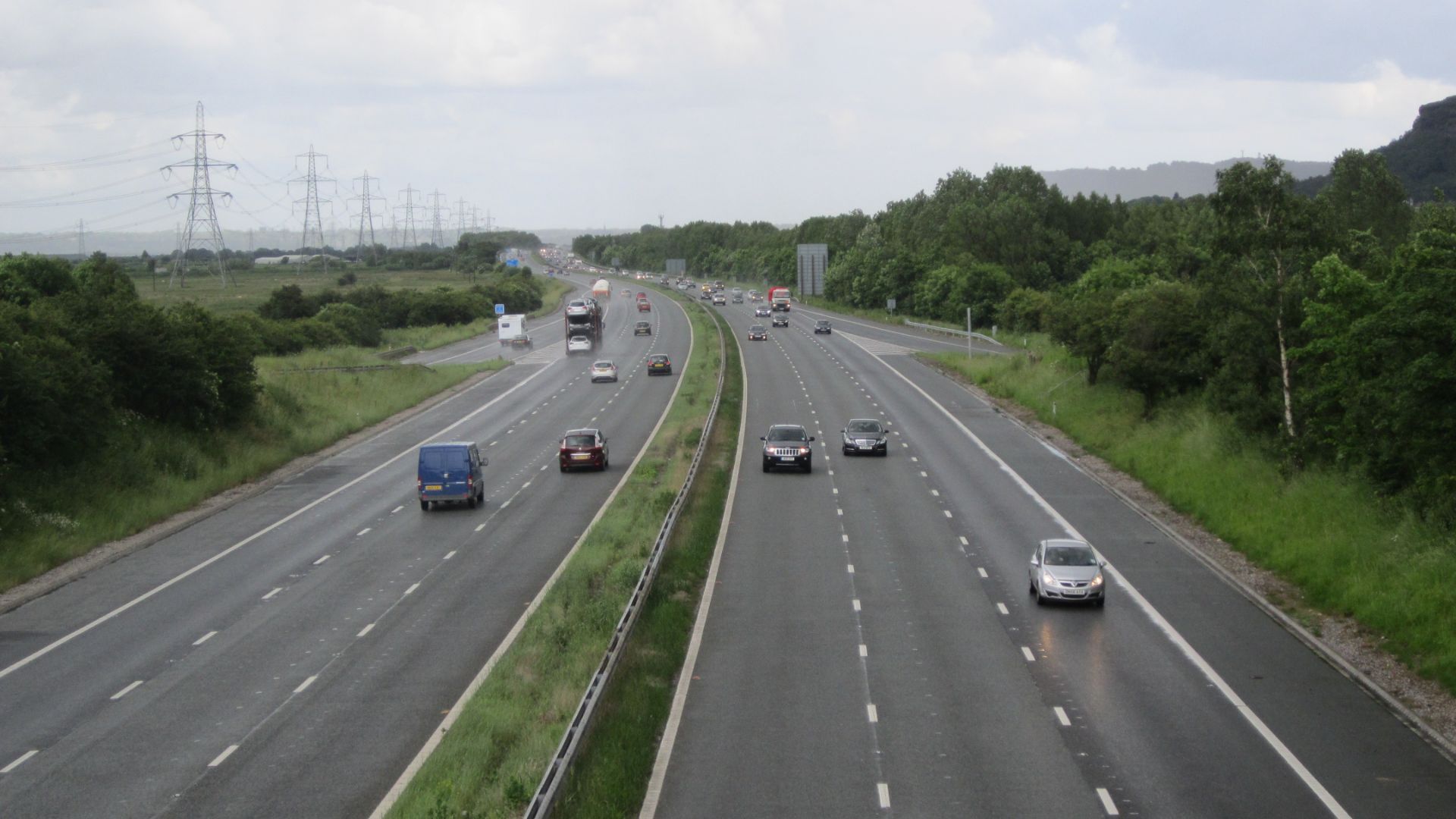 “We’ve listened to what people have been telling us about roadworks and have decided to reschedule two major schemes, benefitting drivers who use our roads to get to work and businesses who deliver goods across the region,” said Mike Bull, Highways England’s smart motorways programme manager for the North West.

“We’re committed to the upgrades; we are simply changing the timetable for projects on the M56 and M6.

“We’re also reviewing how we carry out major upgrades so that we can minimise disruption as much as possible and maintain connections for drivers using the road network.”

We very much hope that similar mind is paid to the efficiency of works carried out and the effect it has on passing traffic elsewhere in the United Kingdom. Hopefully, all goes well so that we may yet see a more streamlined highway maintenance process and a road network, one day, not partially comprised of speed limits and never-ending roadworks.