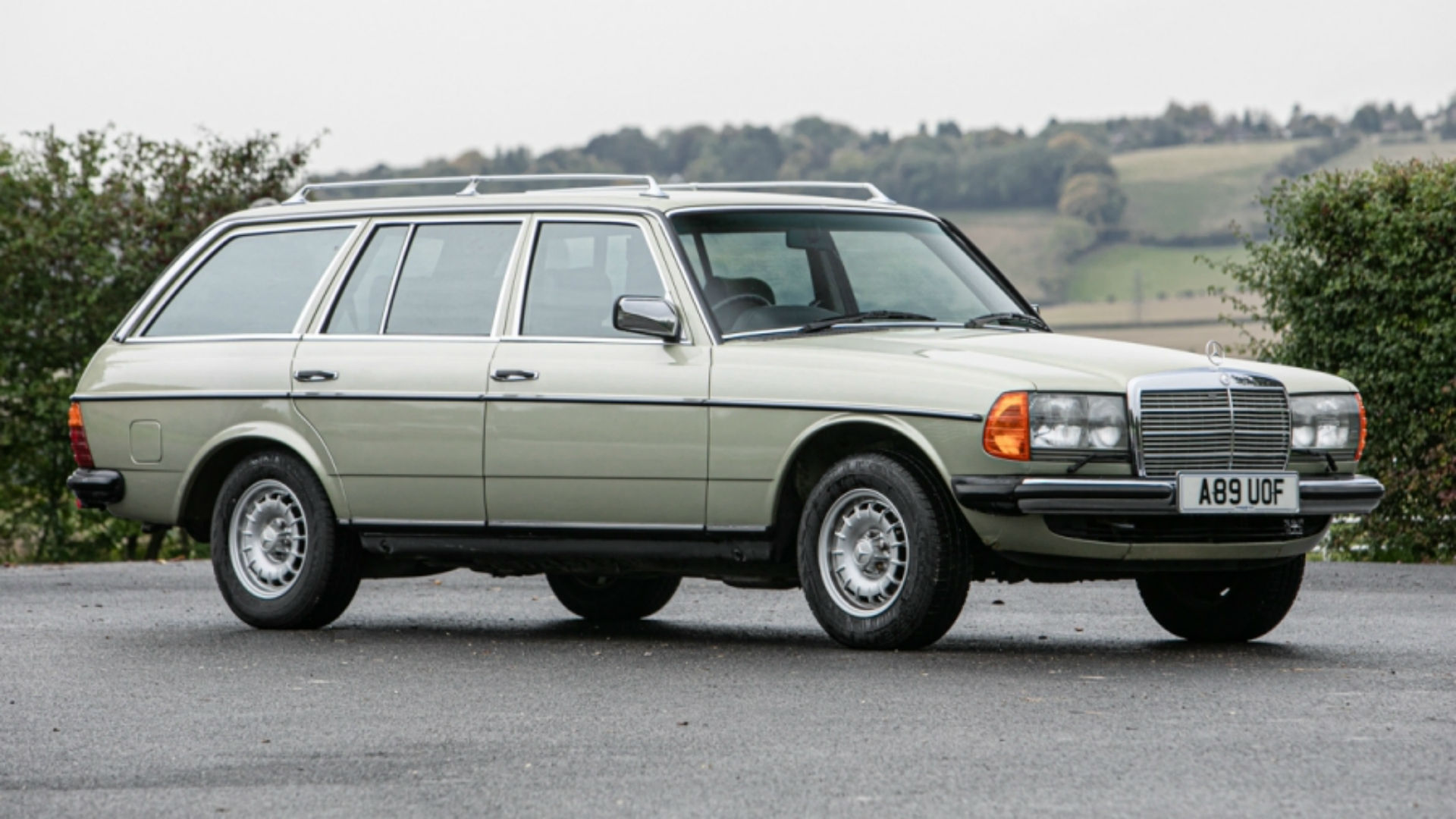 Jay Kay has owned everything from a McLaren 675LT to a ‘Kermit Green’ LaFerrari. But the Mercedes-Benz estate heading under the hammer at this weekend’s NEC Classic Motor Show in Birmingham, England is a little more down-to-earth.

Not that it comes with a down-to-earth price tag. In fact, you could say that the pre-auction estimate for the 1983 Mercedes-Benz 280 TE wagon is cosmic, girl.

Silverstone Auctions has given the Thistle Green estate an estimate of between £20,000 to £25,000 ($26,000 to $32,000), which might seem steep for an ageing load-lugger, but there are many reasons why it stands every chance of reaching such heady heights.

The celebrity factor shouldn’t be underestimated. Although the Jamiroquai frontman only bought the car in 2009, his reputation as a collector of fine vehicles gives it real provenance. One suspects that Jay Kay doesn’t buy just any old motor.

But there’s more to this Mercedes-Benz than a link to a music icon. The estate version of the W123 series Mercedes is regarded as one of the finest vehicles of its kind – people pay good money for fine examples. 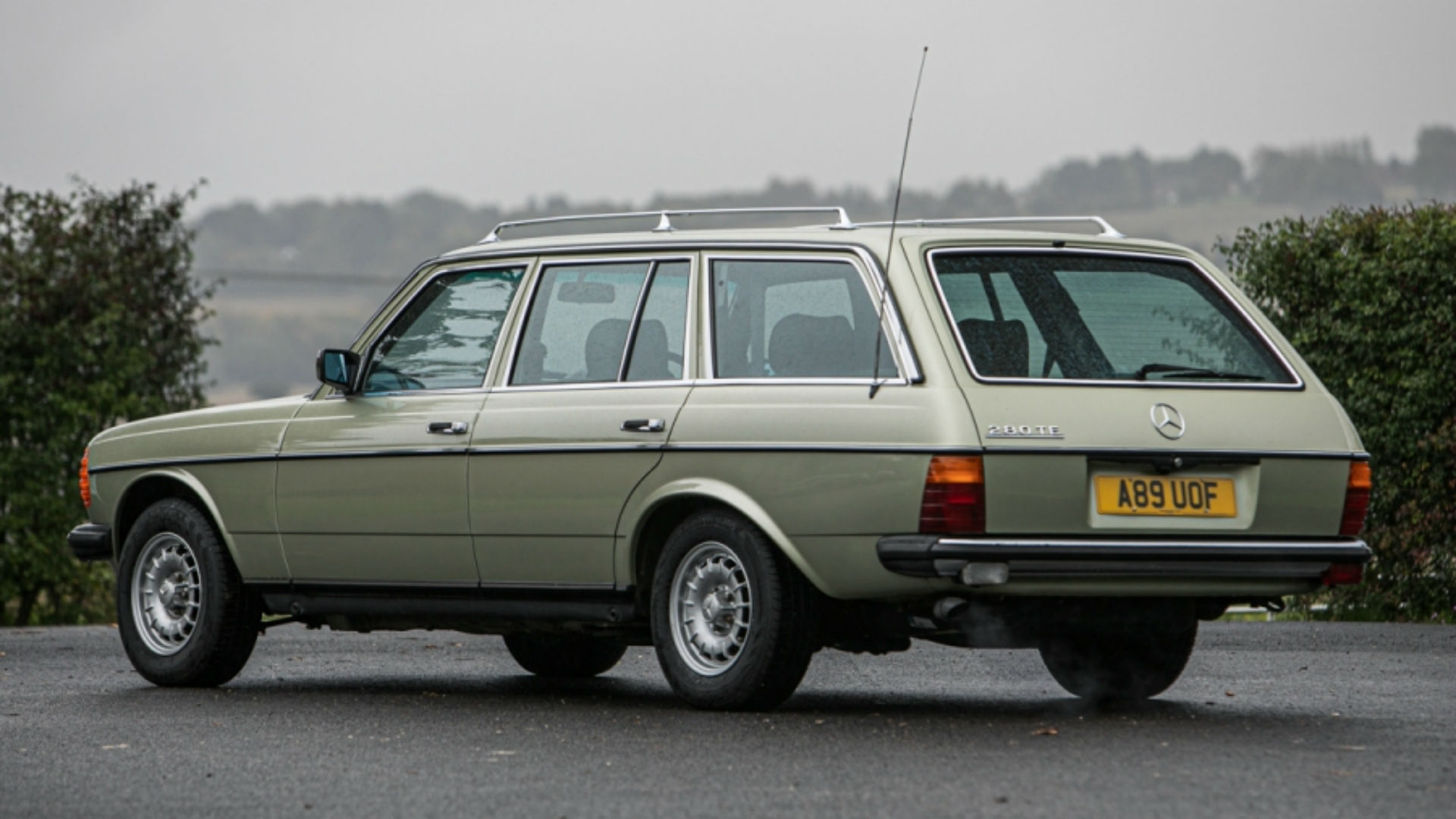 Known as the ‘T’ (for Tourism and Transport) – with an internal designation of ‘S’ for Stationwagen – this was the company’s first production estate car. Although it was technically similar to the saloon, the estate had a bespoke feel, thanks to upgrades including self-levelling hydropneumatic rear suspension and carpeting throughout.

These vehicles were pressed into hard service, often used on business during the week and for family and lifestyle reasons at the weekend. Which is why it’s remarkable that this 1983 car has covered a mere 30,000 miles from new. It would appear that Jay Kay has added just 1,500 miles during his time, which suggests he’d prefer to drive his Enzo or LaFerrari.

It’s also worth noting that the car’s MOT expired in August 2019, so the winning bidder won’t be driving it away from the NEC unless it’s tested before the auction. 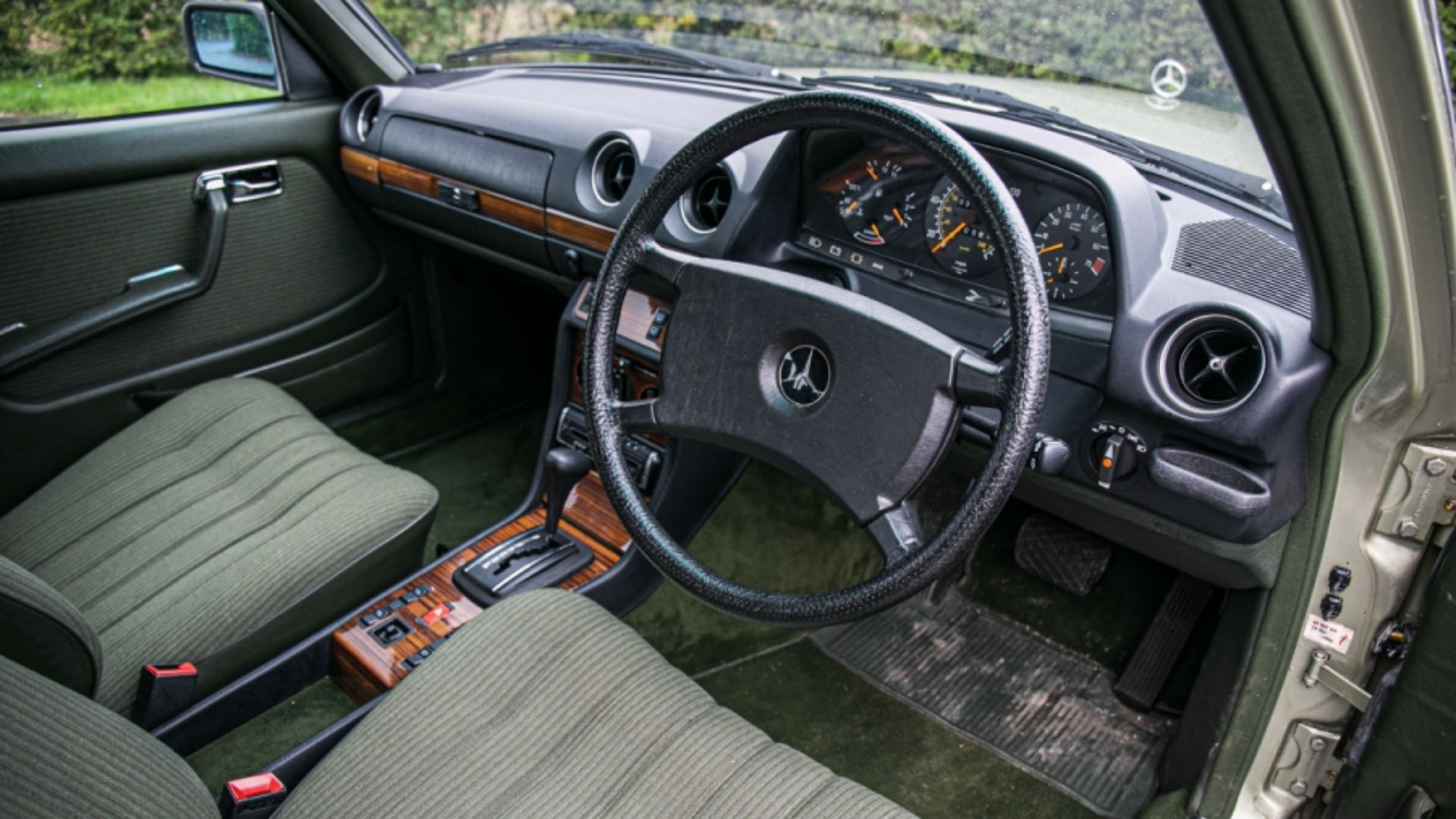 It’s not cheap, but when you consider that the top estimate is roughly the same as an entry-level Mercedes-Benz A-Class or GLA, it begins to make more sense. Besides, neither of these cars offers a rear-facing child bench in the boot.

If Jay Kay’s Mercedes-Benz appeals to you, it will be going under the hammer at the NEC Classic Motor Show Sale on 9 November 2019.