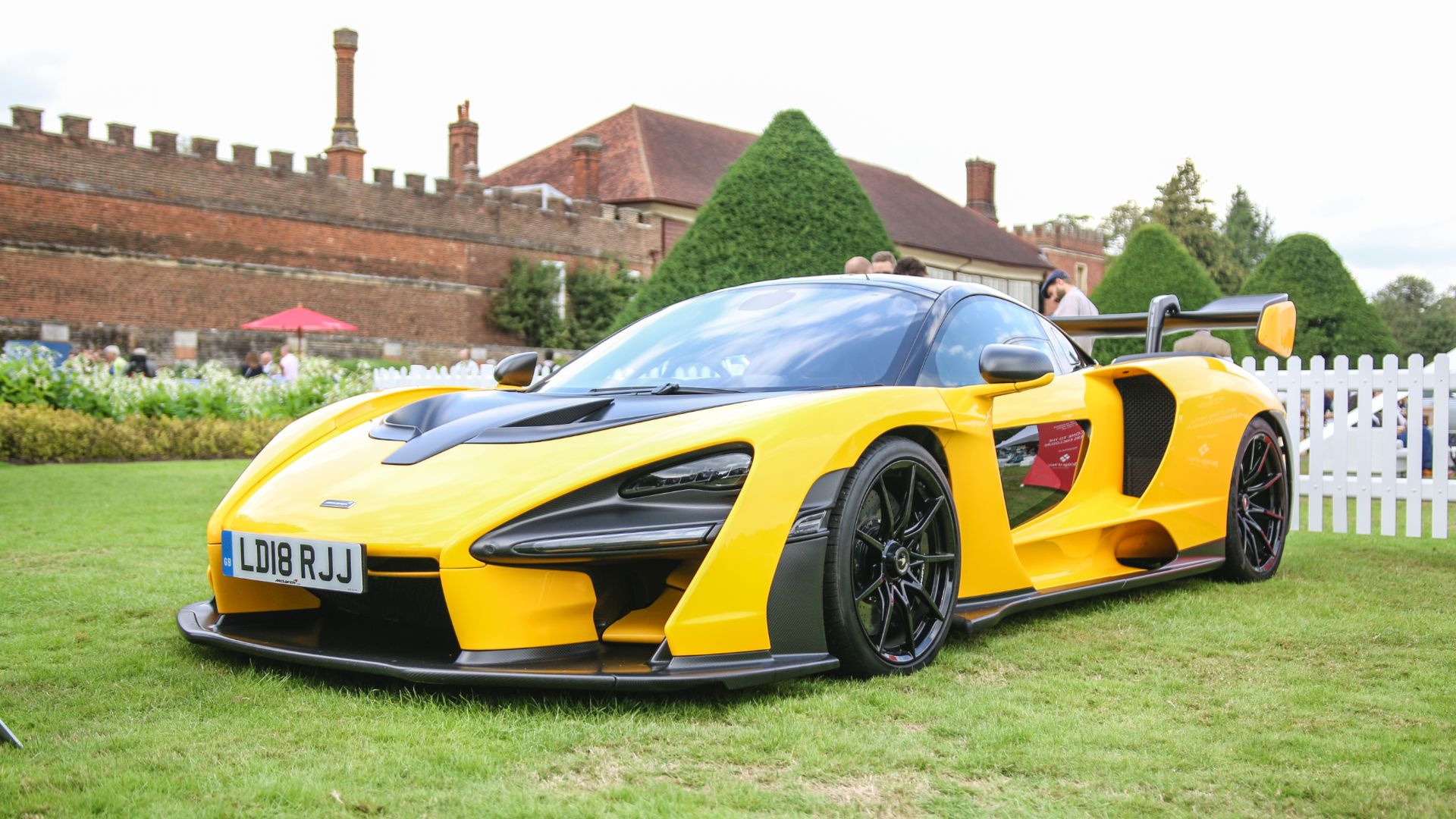 The McLaren Senna has officially been recalled due to a fire risk. This follows numerous reports of cars combusting, including the Senna of famous YouTuber, Salomondrin.

The cause of the fires has until now been unknown. However, the recall details an issue with wiring sustaining heat damage.

A branch of the vehicle harness runs close to a metal link pipe heat shield. The heat damage causes overfueling to the engine, which then increases catalyst temperatures. It’s the catalyst that has been identified as the source of the fire risk.

Cars affected were built between 21 June 2018 and 20 June 2019. McLaren advises owners that if they think their car may be affected, they should contact their McLaren dealer urgently, if it hasn’t already contacted them.

Salomondrin (real name Alejandro Salomon) posted a video of his car catching fire in January. He’d had the car less than two weeks, and had done around 400 miles, when it went up while he was driving. He claimed that while driving he noticed sparks and fire shooting from his exhaust, landing on the ground and staying lit.

He found an area where the car could burn without fear of setting surrounding trees or foliage on fire, and left it to do its thing. 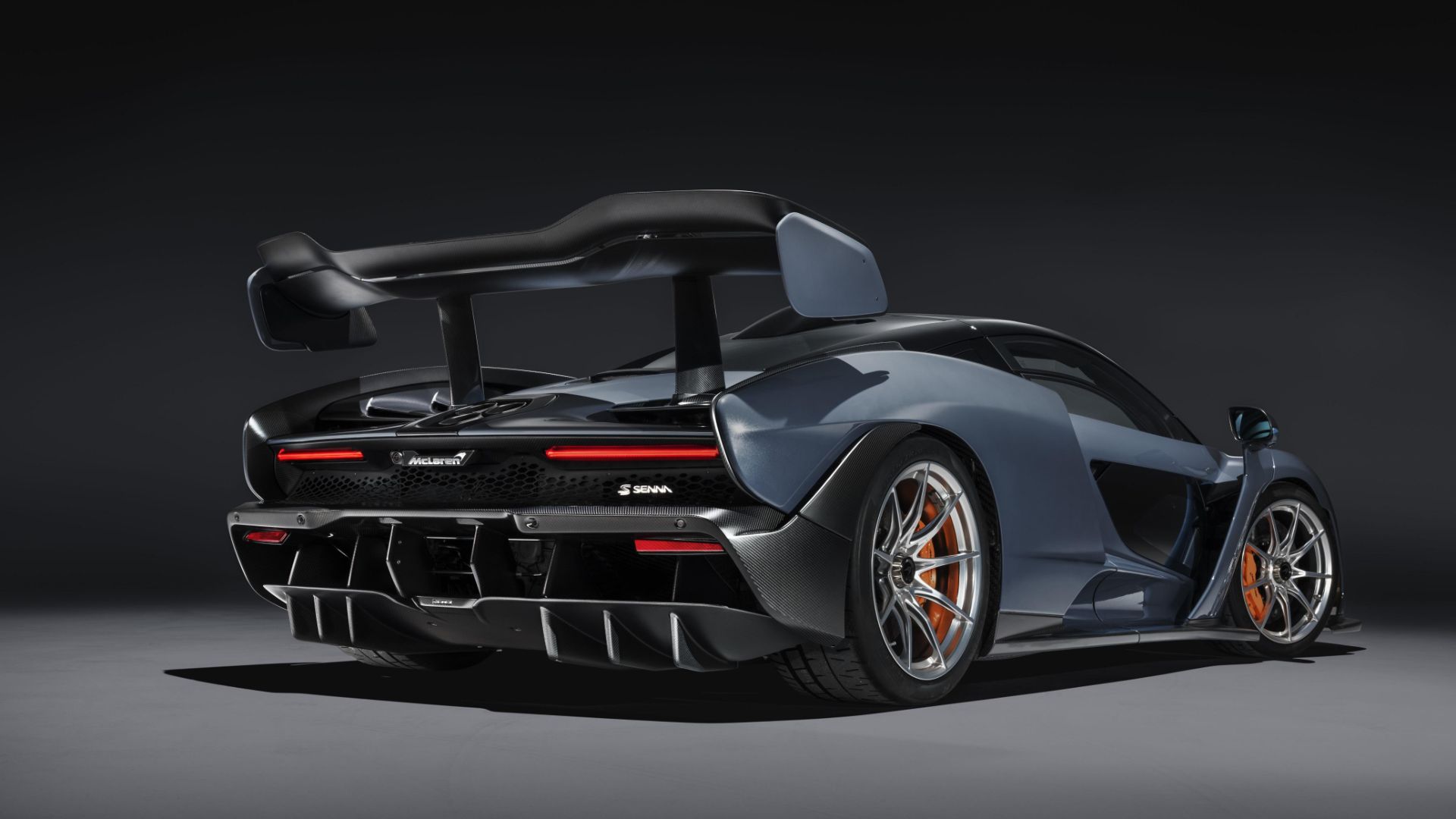 The Senna joins a host of recent supercars that have suffered from fire issues. During testing recently, a prototype for the McLaren Speedtail burst into flames in Surrey, England.

A prominent past case of combusting supercars was the Porsche 911 GT3 of 2013. Following reports of multiple fires, Porsche recalled all ‘new’ GT3s for significant engine work.

Likewise, with the Ferrari 458, there were multiple incidents of cars catching fire. It was recalled for a change in adhesive, to a less flammable type.