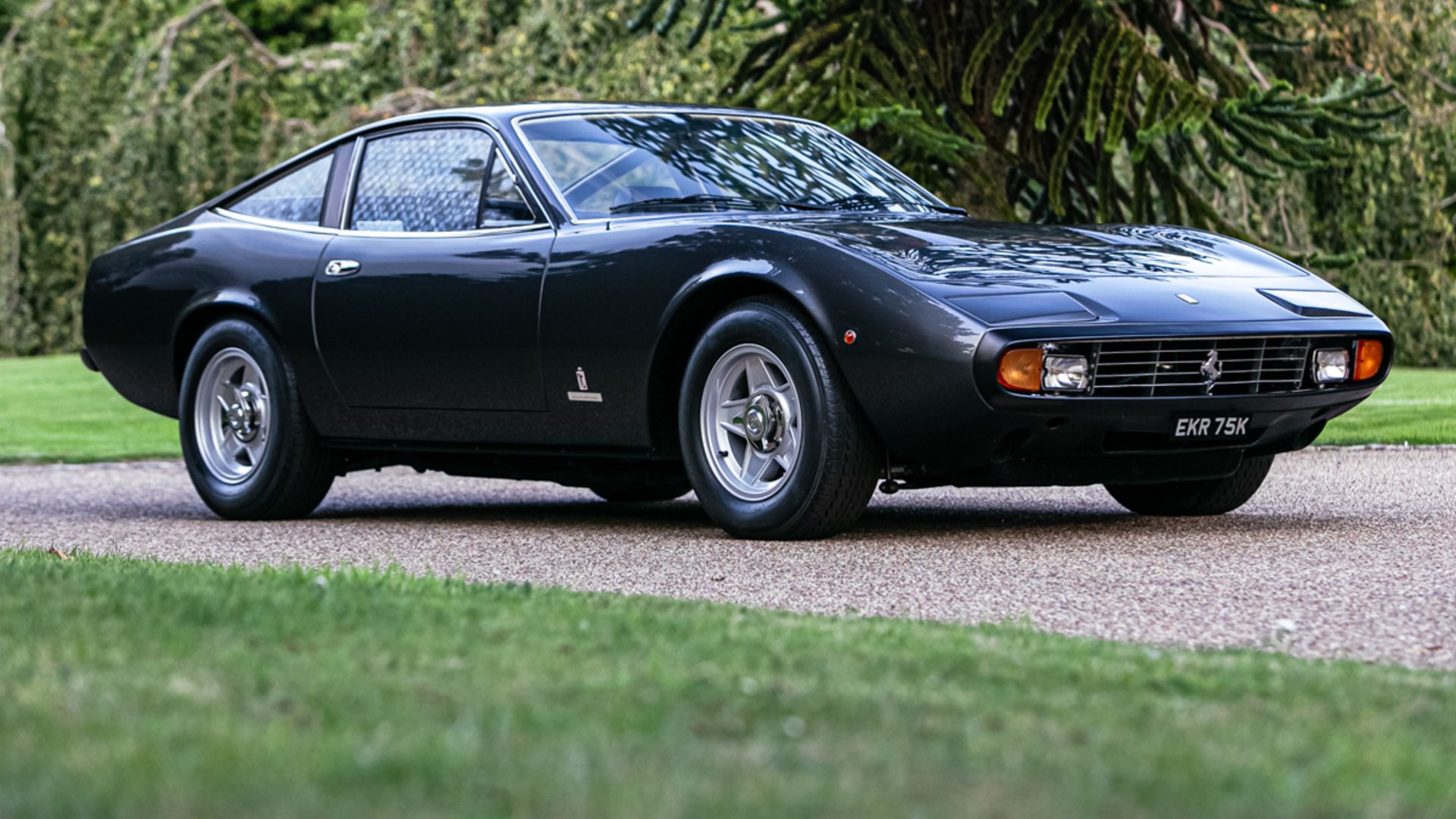 Jamiroquai frontman Jay Kay is selling more cars from his collection via Silverstone Auctions. Take your pick from a 1972 Ferrari 365 GTC/4 or a 2015 Porsche 911 Turbo S. We know which one we’d choose.

This 365 GTC/4 was imported to the UK in 2014 and Jay Kay bought it in 2016 at the London Classic Car Show. Prior to his purchase, the car underwent an extensive restoration.

The GTC/4 is relatively unloved among classic Ferraris; its more famous 365 GTB/4 ‘Daytona’ cousin hogs all the limelight. The GTC is, however, a bit of a dark horse, offering a more pleasant all-round drive than a Daytona. 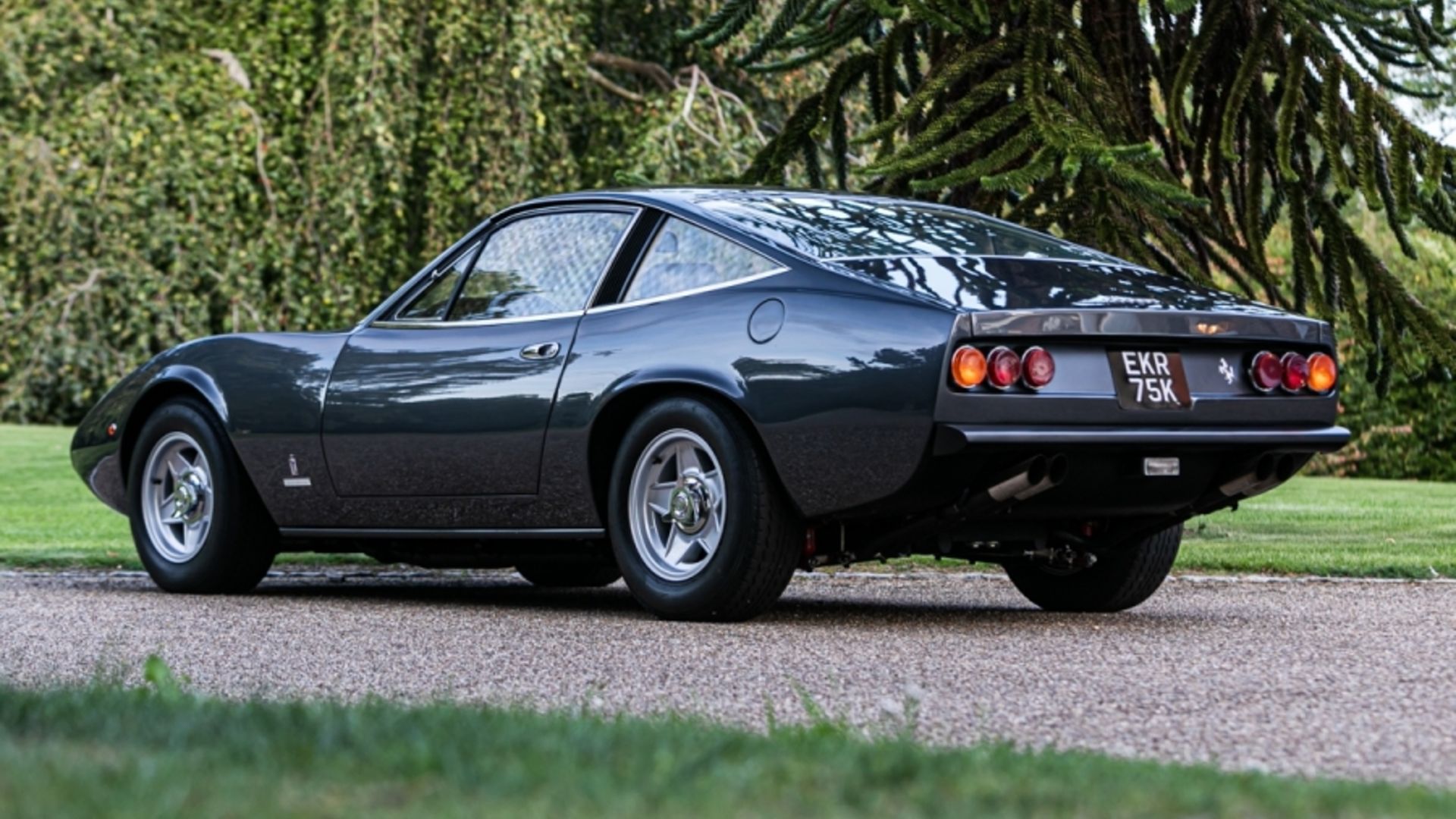 “This car turned out to be the best driving Ferrari built in the 1970s that I have ever experienced,” said Silverstone Auctions MD, Nick Whale.

“It has refinement, in terms of both ride and noise levels, way beyond any reasonable expectations. Furthermore, it has performance and handling to match. The engine just purrs at tickover and from there it delivers amazing quantities of both torque and power in a smooth and quietly progressive manner.

“In short, it’s a real driver’s car that you could cover serious miles in with no concerns about comfort and reliability. I absolutely love it!” 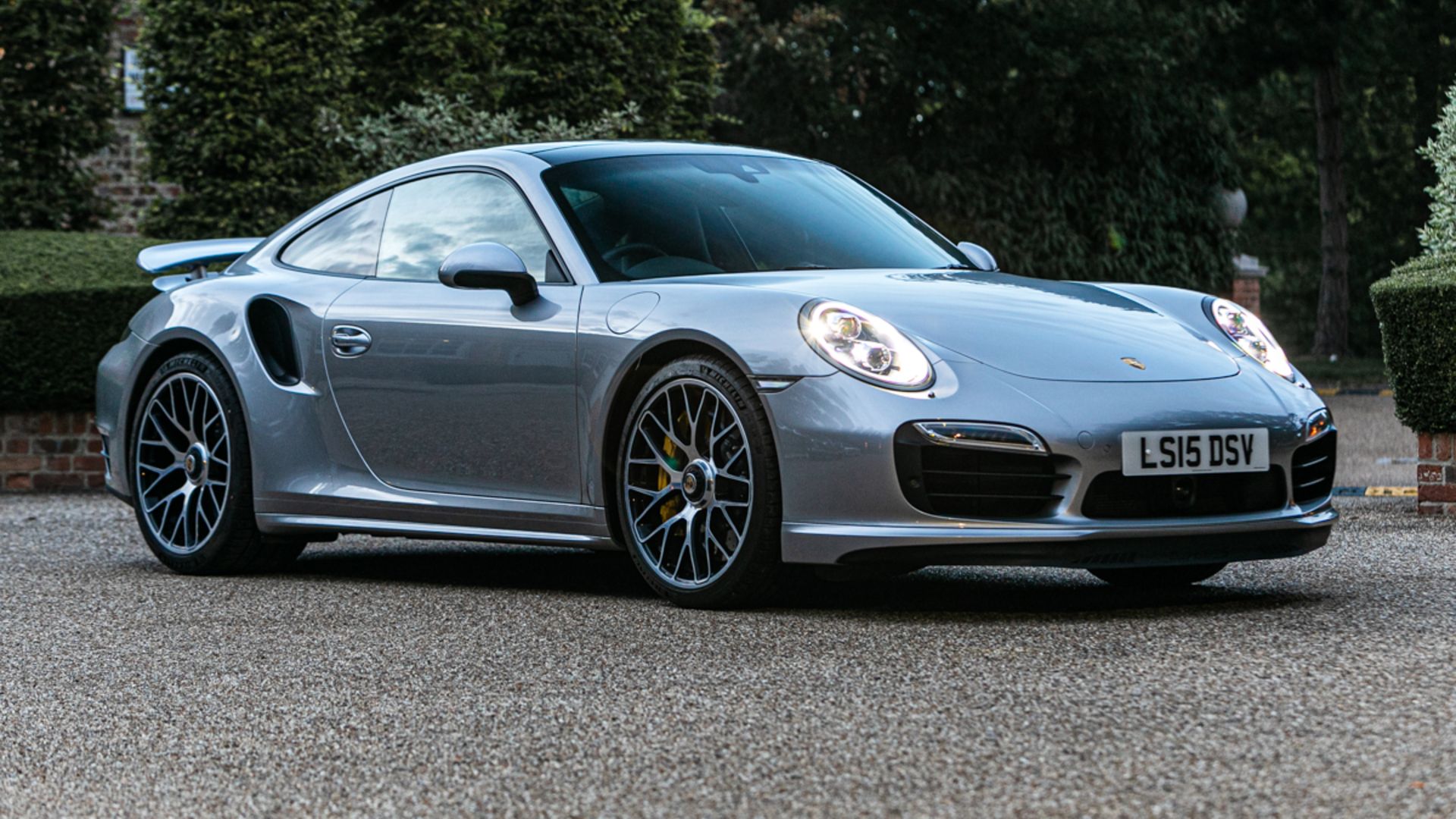 The Porsche is somewhat less special. It’s a handsomely optioned ‘991’ Turbo S, and remains a devastatingly capable performance car. It’s estimated to fetch between £100,000 and £120,000.

“We are always delighted to work with cars that come from such historical provenance and when Jay Kay offers us a car to sell we always know it has been very well looked after and one that is significant. He, after all, has an enviable and eclectic collection of cars,” said Nick Whale.

Jay Kay’s cars join a varied bill of machinery at the Silverstone Auctions Ferrari and Porsche sale on Saturday 21 September 2019. The roster includes two Daytonas: one owned by Sir Elton John and the other by Le Mans racer Tommy Dickson. A Porsche 964 Speedster once owned by IndyCar champion Dario Franchitti is also up for grabs.