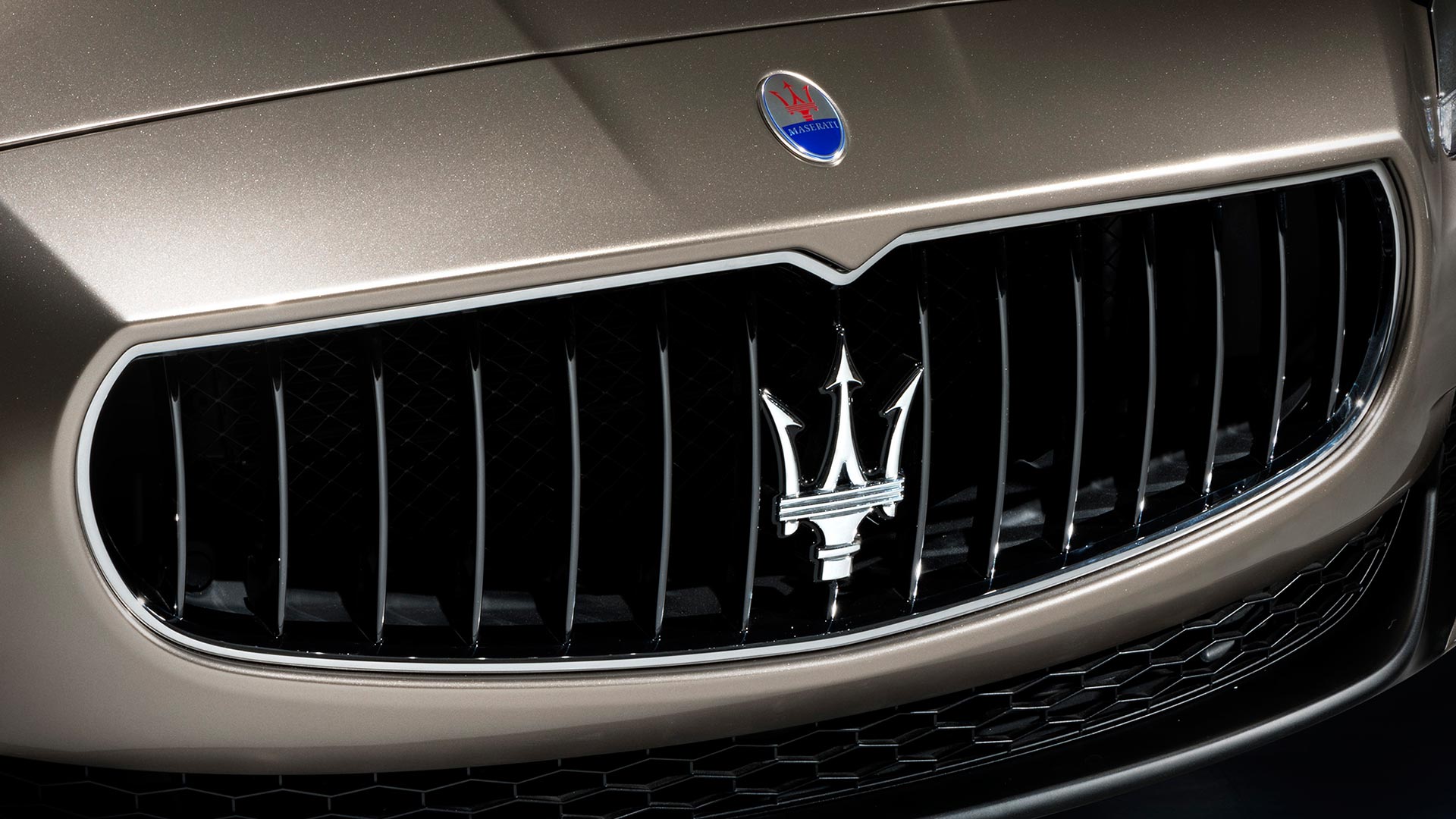 The company, part of the multinational Fiat Chrysler Automobiles corporation, has stated that 100% of all vehicles will continue to be made in its multiple Italian factories.

Following the fall of global sales volumes in 2018, Maserati has been keen to return to profitability. A total of 10 new or updated models is set to be released between 2020 and 2023. 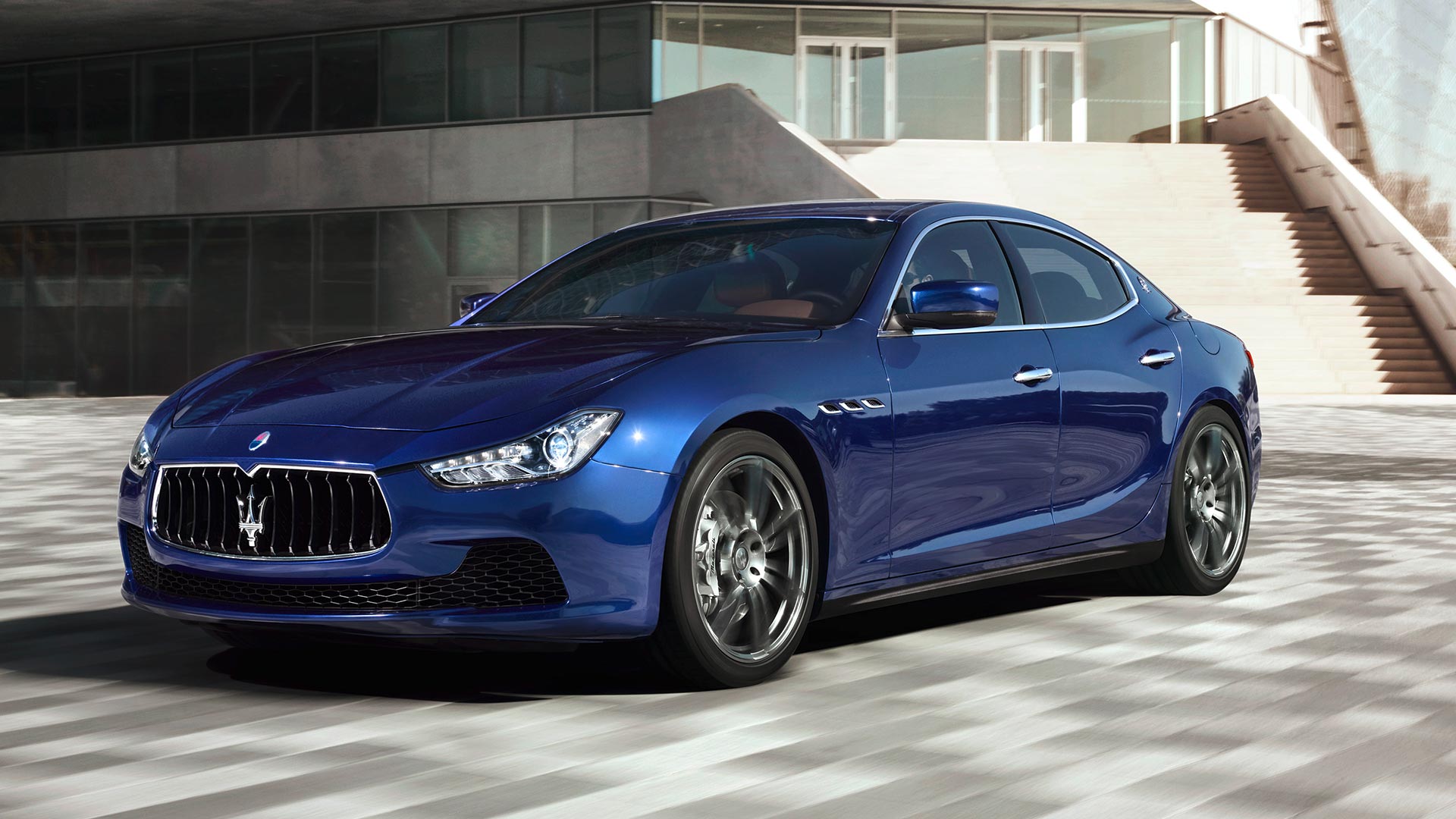 Key to the future will be electrification, with the Ghibli saloon set to receive a hybrid drivetrain in 2020. Initially launched in 2013, the Ghibli is currently offered with a choice of turbocharged V6 petrol or diesel engines.

Set to be produced in the company’s Turin factory, the Ghibli will play an important role in revitalising the firm. European sales of the executive four-door have declined from a peak of 4,600 in 2015, to just 2,500 in 2018.

Maserati also promises that updated models will also gain enhanced autonomous driving technology. This will begin with Level 2 highway-assisted capabilities, progressing to Level 3 that allows the driver to take their hands off the steering wheel.

Turning the clock back 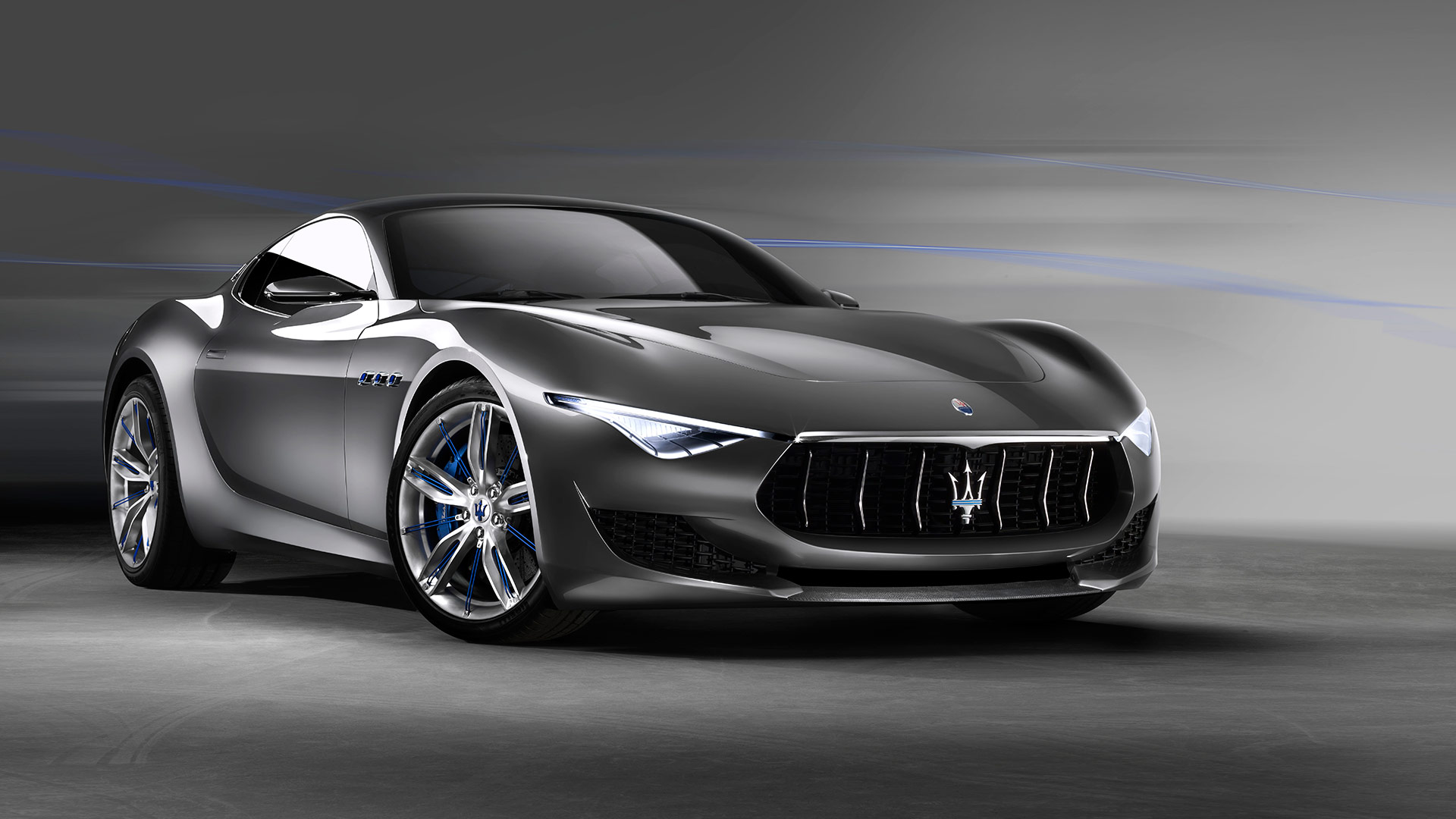 Also included in the announcement is news of the previously postponed Alfieri sports car concept.

After being displayed at the 2014 Geneva Motor Show, production of the 2+2 coupe was initially slated to begin in 2016. This was subsequently postponed to allow the company time to focus on the Levante SUV.

Now a launch is expected in 2020, with plug-in hybrid and full electric versions of the new sports car expected from the Modena factory. 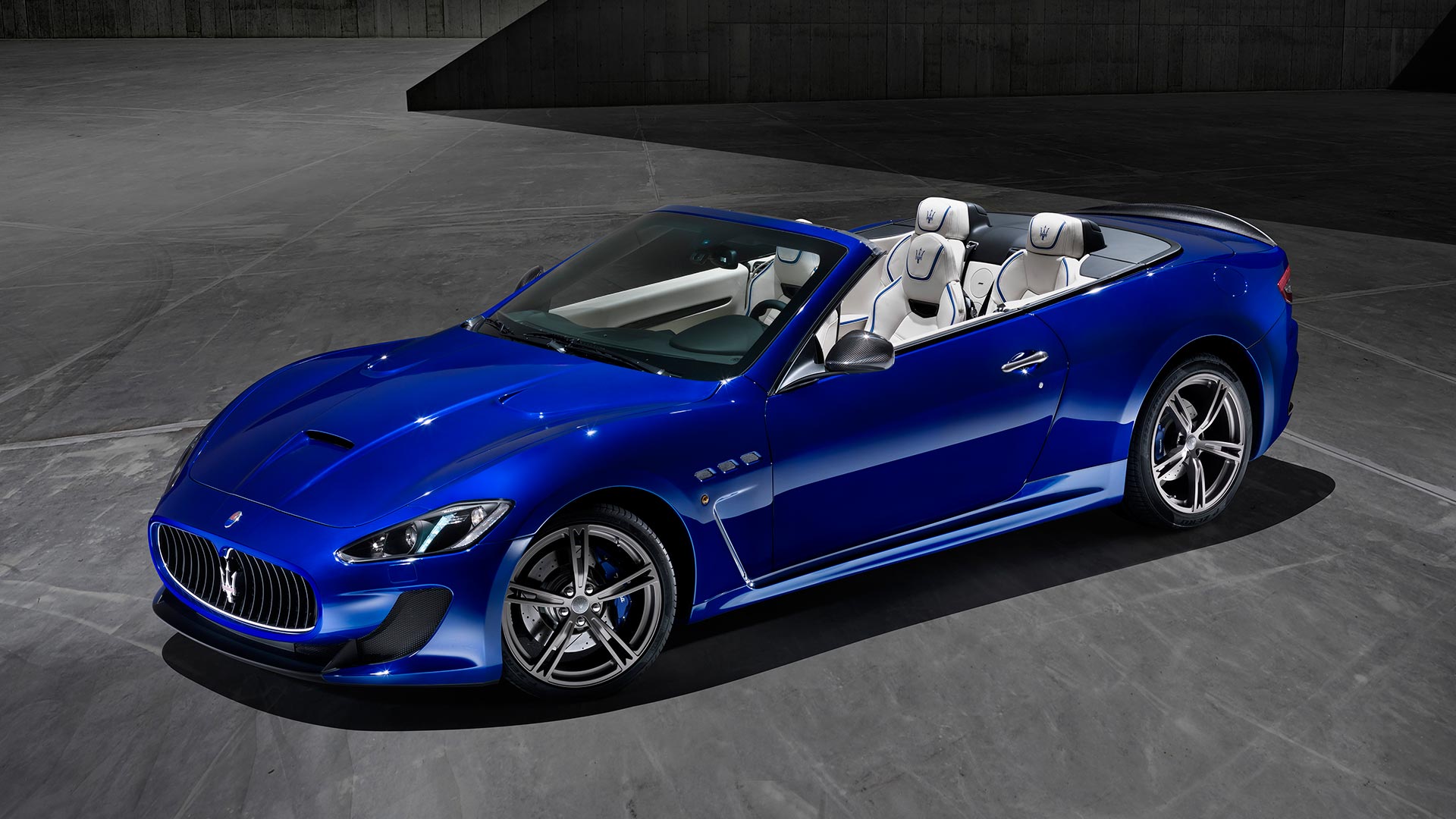 Maserati will also add a new SUV to the range, with the first vehicles set to roll off the production line in 2021. This will follow a planned $800 million investment at the facility in Cassino.

Also due to be replaced are the longstanding GranTurismo and GranCabrio models, with the coupe version having been on sale since 2007. Maserati promises that both versions will be replaced with all-new creations, and will be part of the electrification efforts.

Finally, the company has also invested in a new paint shop and customisation programme, mimicking that now offered by Italian rival Lamborghini. Customers visiting the Modena factory will be able to watch their new car being painted.