Lamborghini has set an all-time sales record for the first half of 2019, delivering 4,553 cars.

Covering the period from January 1 to June 30 2019, the company has seen a staggering 96 percent increase versus to the same period in 2018.

The number of cars supplied so far this year has already surpassed all deliveries made in 2017, and is already closing in on the 5,750 units sold in the whole of 2018.

SUVs are the future 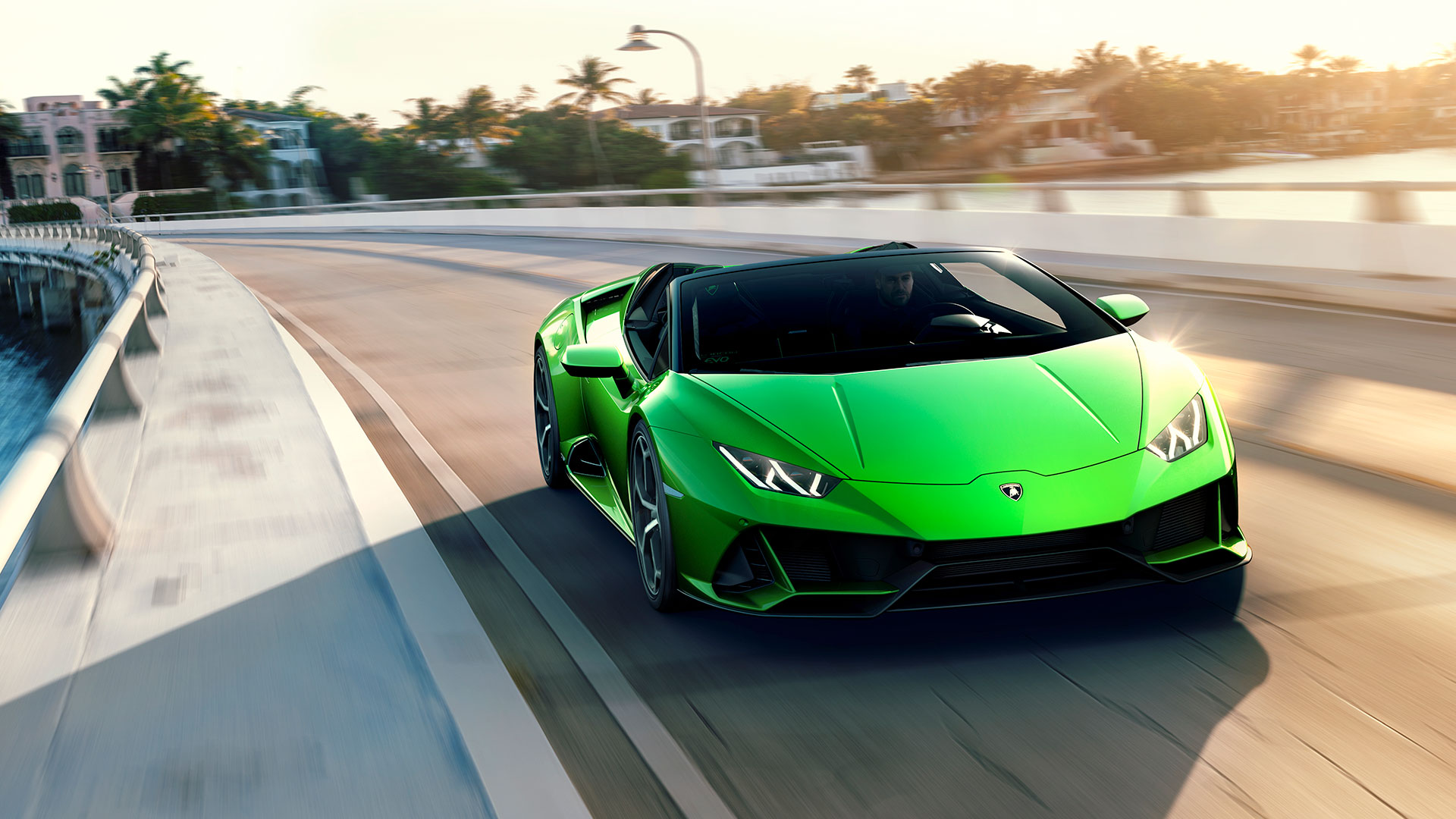 Unsurprisingly, the Urus super-SUV has accounted for a substantial proportion of those increased sales. So far during 2019, some 2,693 examples of the controversial off-roader have been delivered to customers.

It shows that while the idea of a Lamborghini SUV may upset brand purists, it will undoubtedly aid the long-term financial future of the company. The Cayenne and Macan models at Porsche are testimony to the appetite for hot SUVs.

The Huracan has seen deliveries totalling 1,211 in 2019, which included early versions of the new Evo. Classic V12 power in the form of the Aventador also accounted for 649 new customers. 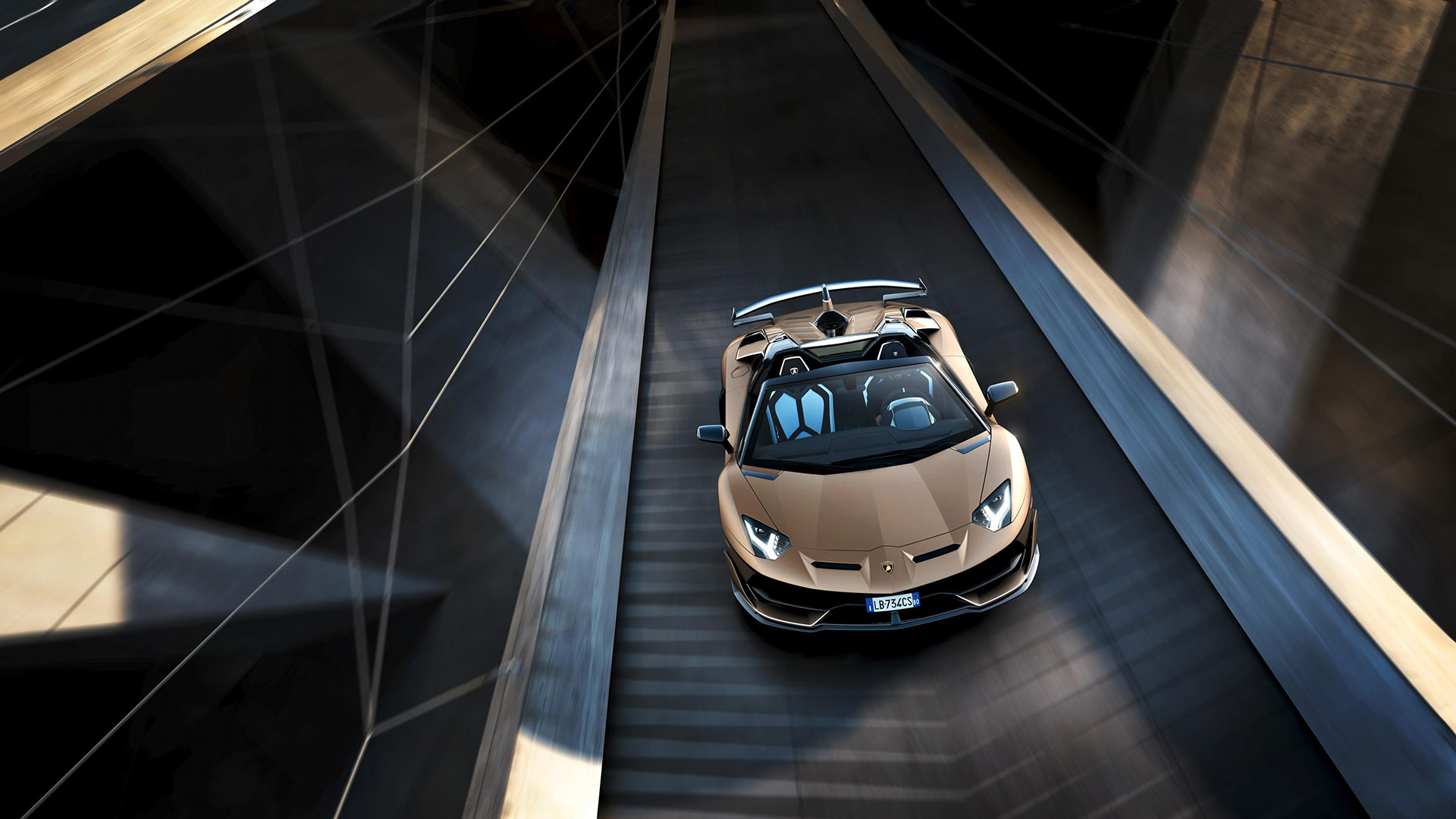 Continuing an established trend, the USA remained the largest single market for Lamborghini sales. Despite concerns about the overall car market, China was the second largest customer, with the United Kingdom in third.

Stefano Domenicali, Lamborghini Chairman and CEO, commented: “Lamborghini continues to be in consistently good shape. Delivering another new all-time high, for the fifth consecutive half-year, confirms the sustainability of our brand, product and commercial strategy. 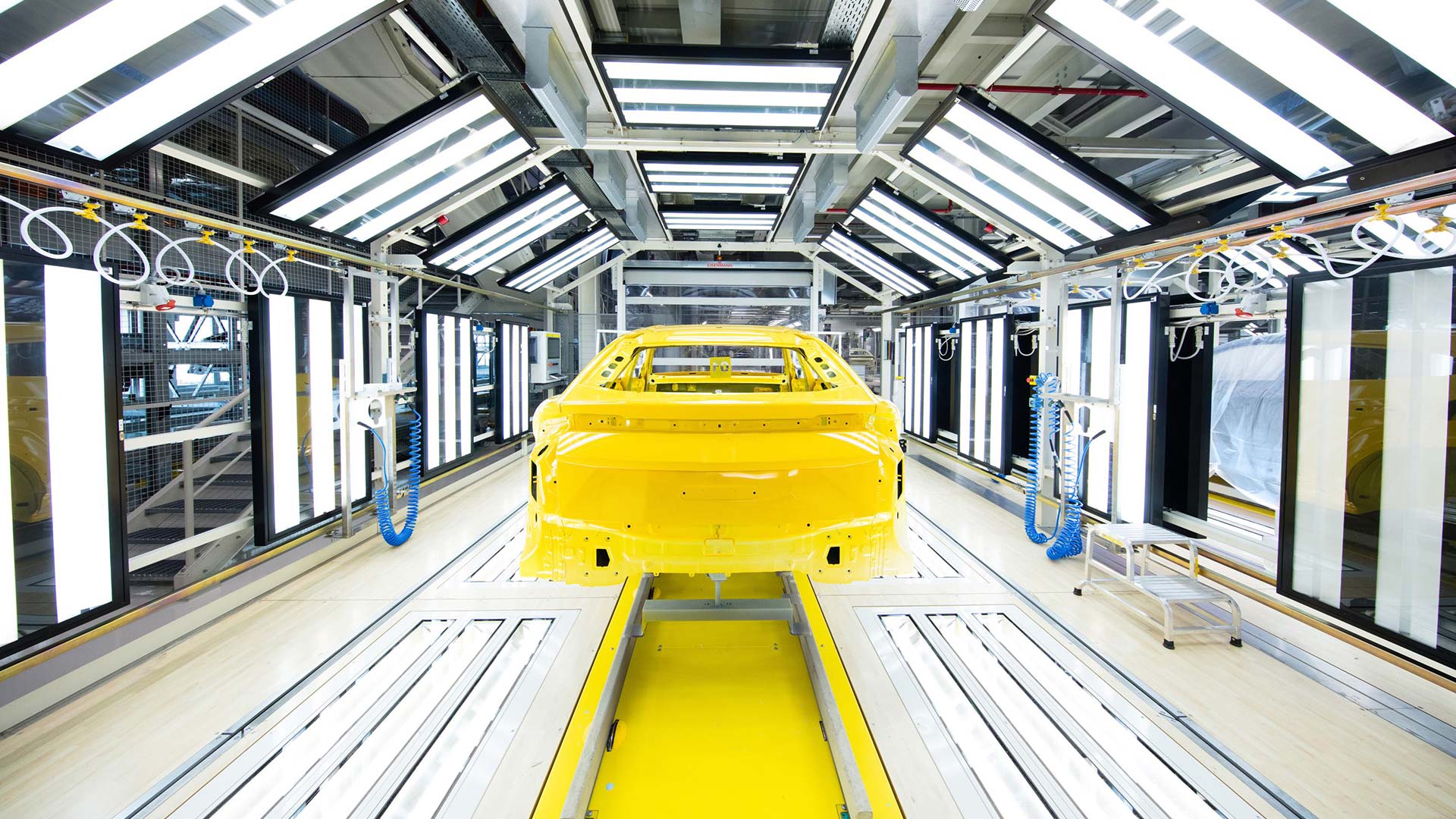 The Urus SUV is so key to the future of Lamborghini that the company has built an all-new paint shop at the Sant’Agata factory for it.

As part of the ‘Ad Personam’ offering, buyers can create their own unique shade of paint for their Lamborghini, along with custom graphics.

Lamborghini has invested heavily in new technology, with the paint shop employing artificial intelligence to speed up processes and increase efficiency. And the company has increased its workforce by more than 10 percent since 2017 to cope with the heightened demand.

Current trends suggest the new employees will be kept very busy in the near future.