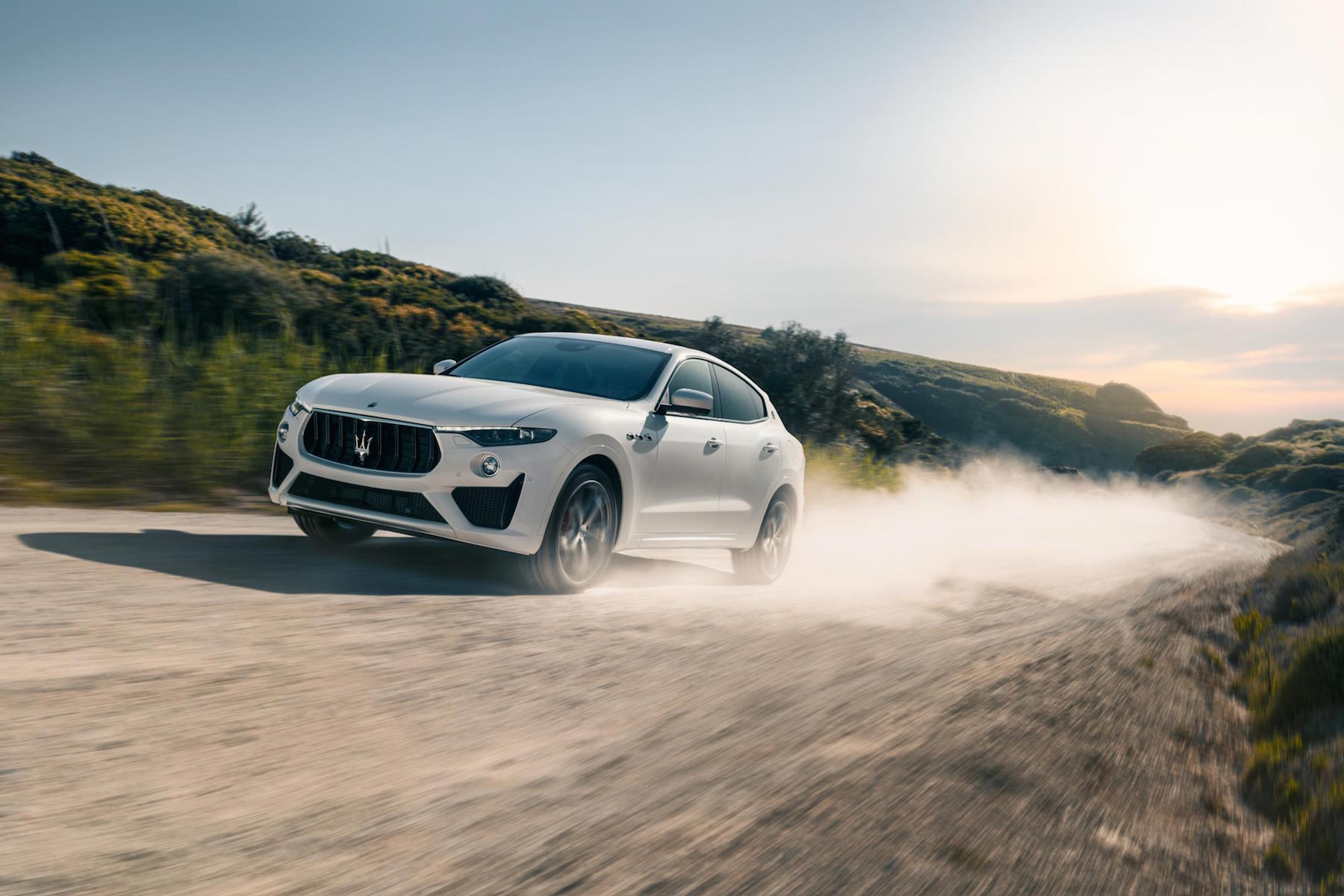 The Lone Star State might conjure up a wealth of American stereotypes, but the SUV winner of the 2018 Texas Truck Rodeo may be something of a surprise.

Taking the top SUV prize was the Maserati Levante GTS, following two days of evaluation by members of the Texas Auto Writers Association. After all the testing, the Italian-built SUV was claimed the best choice for oil barons and cowpokes alike.

It should be pointed out that the evaluation process does involve both on and off-road action. This year’s Truck Rodeo was beset with torrential rain and flooding, creating a literal mud bath for testing. 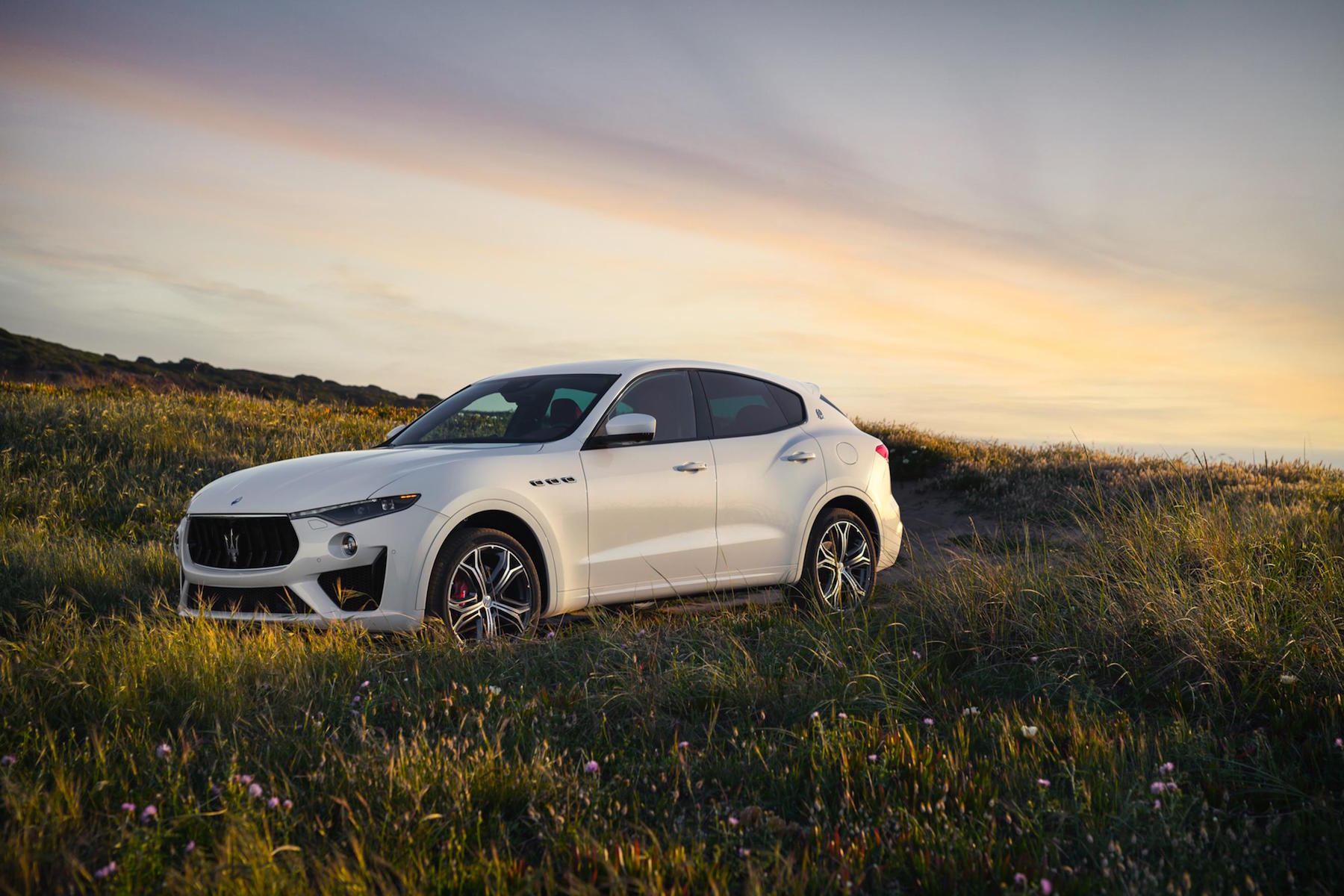 Despite the clear tarmac bias to the Levante GTS, the Q4 all-wheel-drive system is capable of sending 50% of torque to the front axle. Driven by a twin-turbocharged 3.8-litre V8 engine, the Levante’s 550hp and 538lb-ft output certainly allows for plenty of twist to be juggled between axles.

The engine itself is built in the Ferrari factory in Maranello, and allows the Levante GTS to run from 0-60mph in 4.0 seconds. Top speed is 181mph – substantially in excess of the 85mph limit found on State Highway 130.

Although made in Italy, the Maserati Levante GTS does have an obvious American link, being a subsidiary of Fiat Chrysler Automobiles. 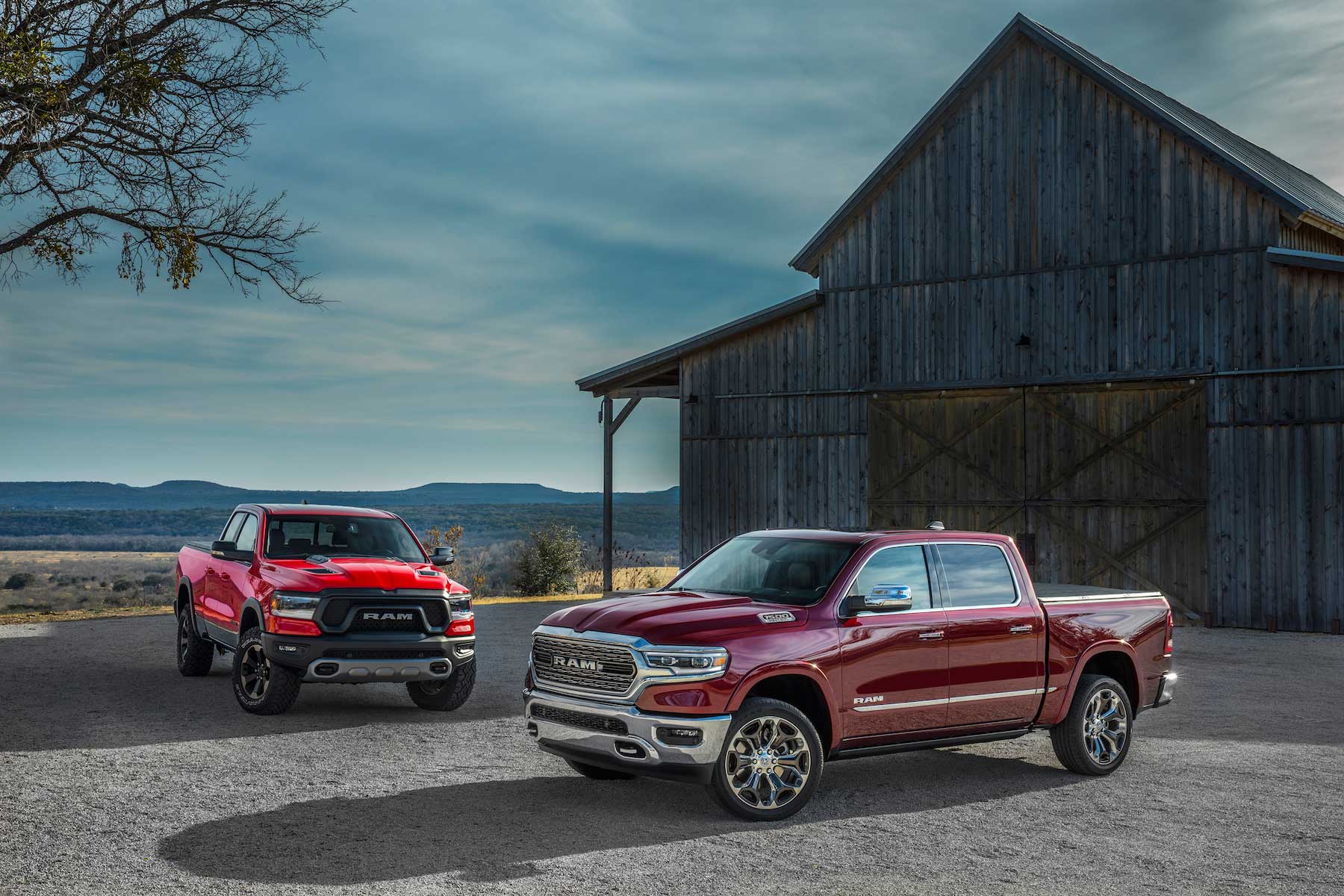 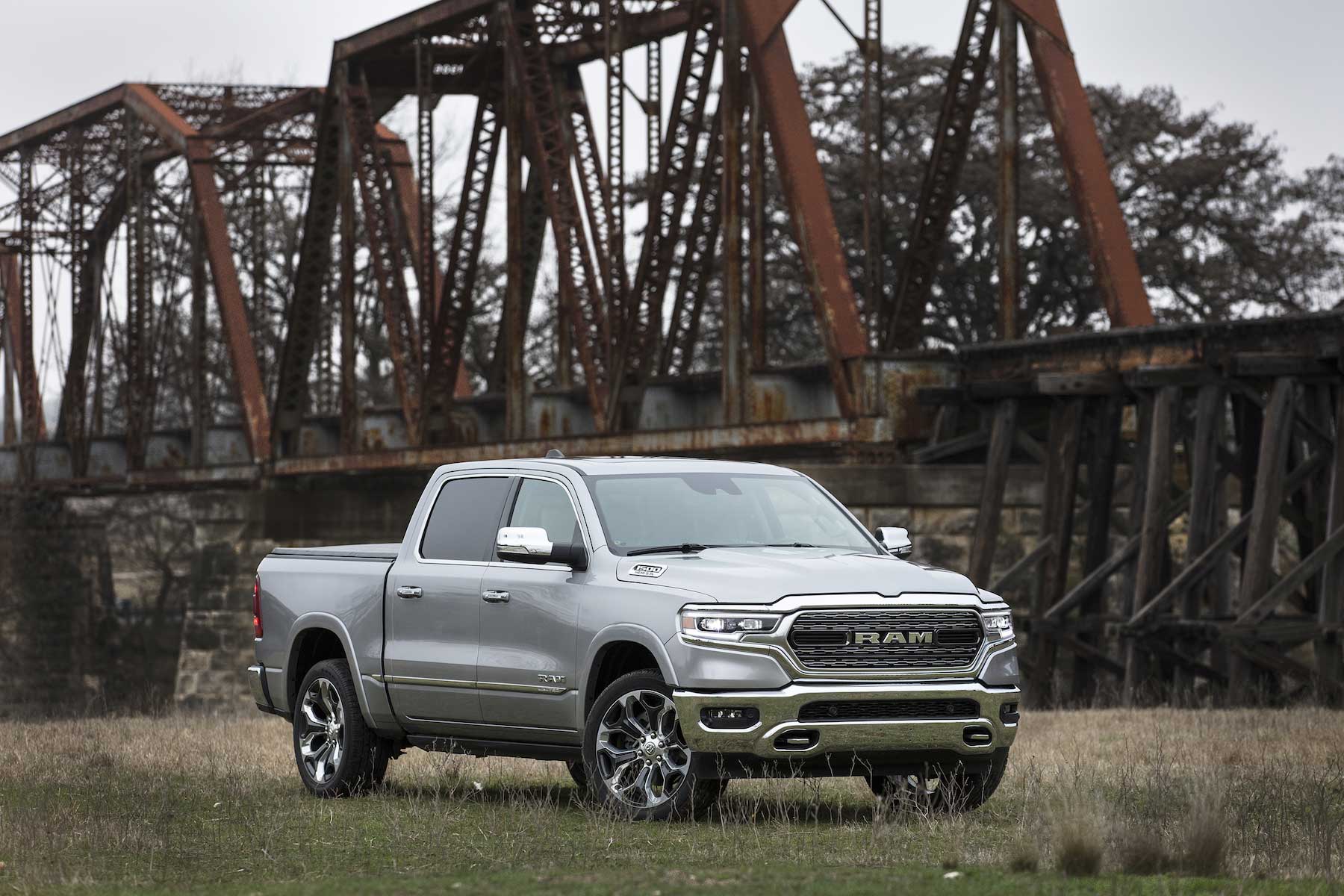 In fact, the American-Italian company took a clean sweep at the 2018 Texas Truck Rodeo with brand winners in the three main categories. In total, 15 of the 24 prizes on offer went to FCA brands.

Taking the overall prize for ‘2018 Truck of Texas’’ was the updated and revised 2019 Ram 1500 pick-up truck. With Texas the biggest market for pick-up trucks in the world, getting this seal of approval is a big deal. 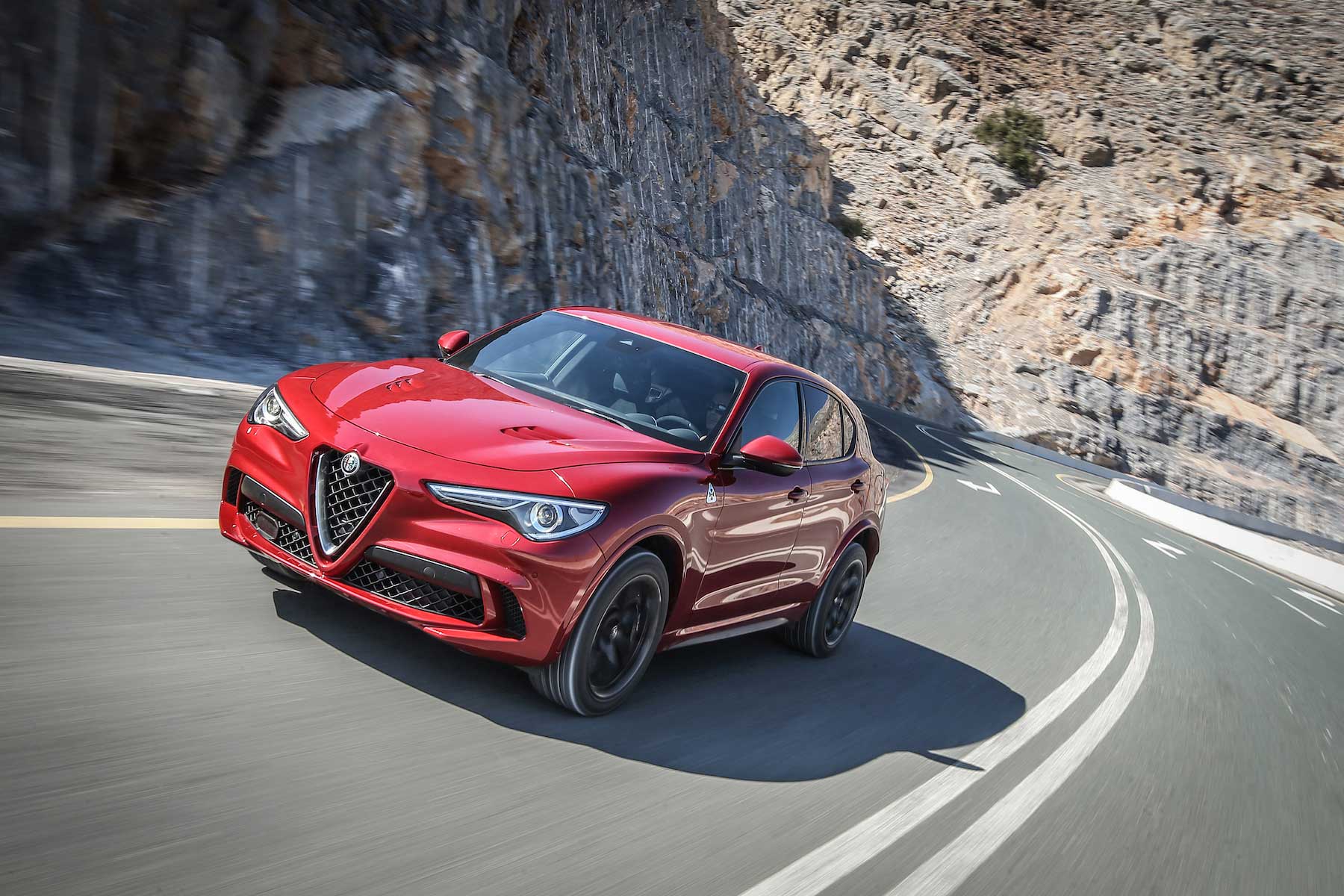 Collecting the crossover ‘CUV of Texas’ was another Italian creation from FCA. The Alfa Romeo Stelvio Quadrifoglio was the winner, beating the 2019 Mazda CX-9.

Held since 1992, the Texas Truck Rodeo was created to showcase an event unique to Texas. This year, a total of 57 trucks, SUVs, crossovers, and commercial vehicles were evaluated by 69 members of the Texas Auto Writers Association.