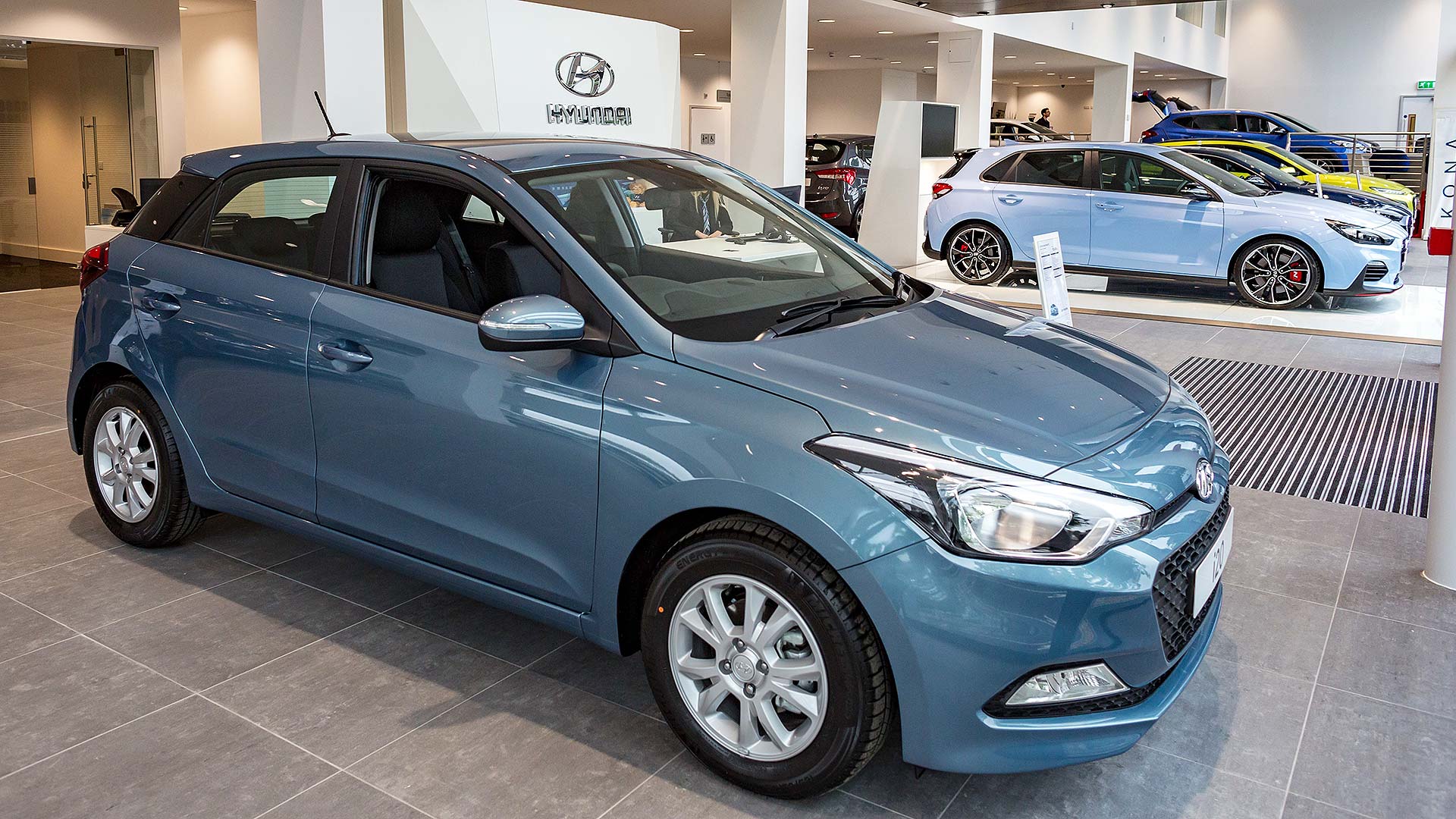 The decline of diesel continues, with a 21.4 percent plunge in new diesel sales. Petrol was up 5.1 percent.

The market share of diesel is now just 26.3 percent.

The March figures compound the continuing decline of the industry as fears over Brexit and the future of diesel sap consumer confidence. New car registrations for 2018 were themselves down almost 7 percent.

Mike Hawes, SMMT chief executive, said, “March is a key barometer for the new car market, so this fall is of clear concern.

“We urgently need an end to the political and economic uncertainty by removing permanently the threat of a ‘no deal’ Brexit and agreeing a future relationship that avoids any additional friction that would increase costs and hence prices.”

Hawes also called upon the government for “supportive policies, not least on vehicle taxation and incentives, to give buyers the confidence to invest in the new car that best meets their driving needs”.

Many big brands suffered a wretched month. Ford, the largest car manufacturer selling vehicles in the UK, experienced an 18.9 percent decline in registrations; Nissan was down 18.7 percent and Honda was down 15.6 percent.

At the tail end of the table, Infiniti sales plunged 70.3 percent: just 45 new Infiniti cars were sold in March, as the brand confirmed it was withdrawing from Europe in 2020. DS Automobiles was dow 49 percent and Alfa Romeo registrations fell 29.8 percent.

There were some success stories though. The onward march of Volvo continues with a 26.5 percent increase in new car registrations. Citroen grew 21.8 percent, Jaguar was up 20.4 percent and even Vauxhall managed to grow 2.0 percent; its market share of 8.25 percent was just 0.12 percent behind Volkswagen.

And despite the huge fall in new Ford car sales, the Fiesta did manage to retain its position as Britain’s best-selling car.