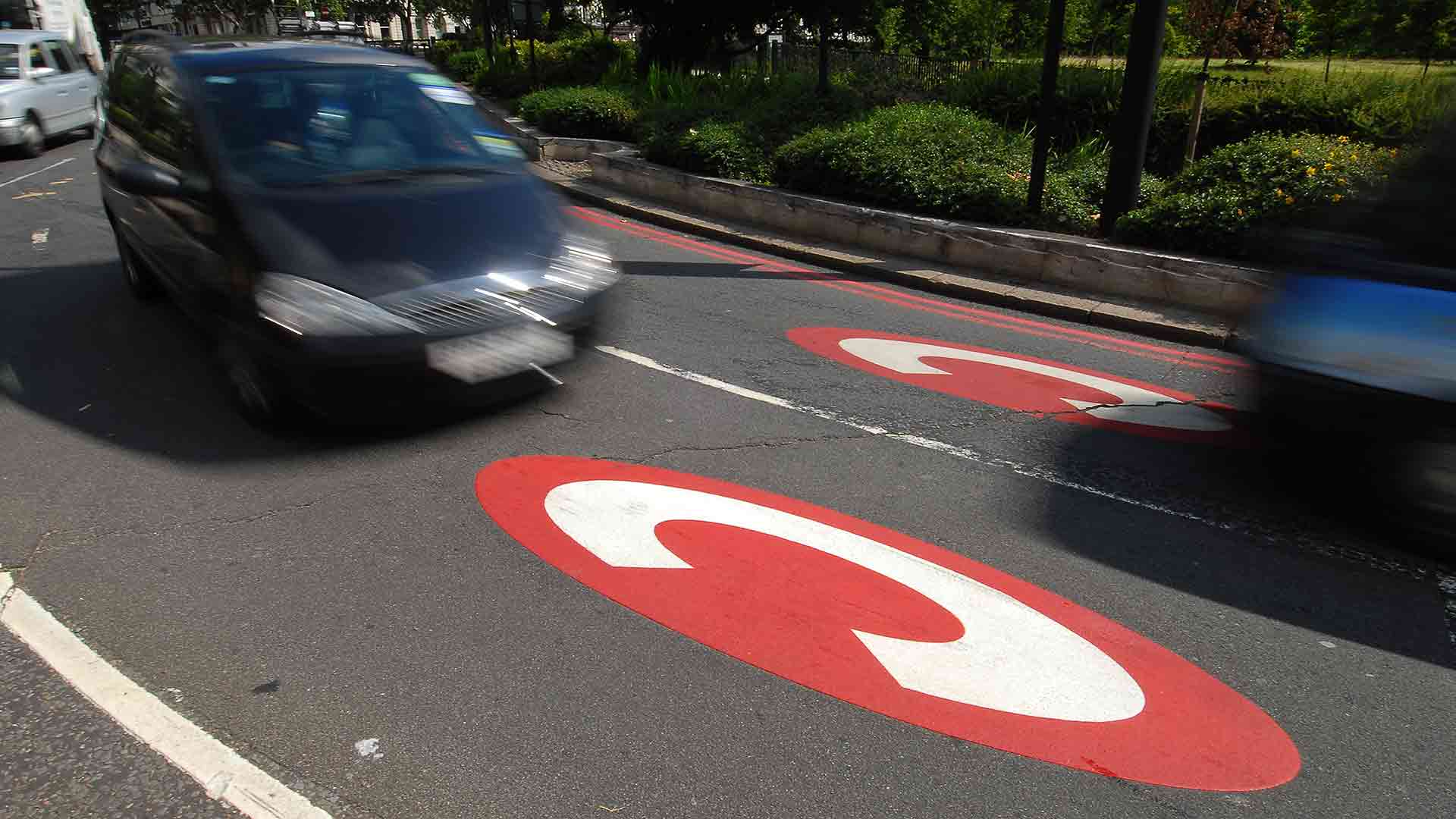 Transport for London has announced an increase in the cost of the London Congestion Charge to £15 a day.

The operating hours have also been extended to 10pm in the evening: previously, charges were lifted from 6pm.

The Congestion Charge still begins at 7am in the morning.

TfL has also confirmed the Congestion Charge will operate during the weekends, too. Until now, it has only operated during weekdays.

Christmas Day is now the only day on which charges are lifted.

The changes are described as temporary and TfL says they could see car journeys fall by a third and pollutants reduced by up to 11 percent.

Although many people are still working from home, latest data suggests there are now as many cars within the Congestion Charge zone as before lockdown.

The residents’ discount will also be closed to new applications from 1 August, to act as a deterrent to car ownership in central London.

Only 1 in 4 central London residents actually owns a car.

“The temporary changes will be kept under review to ensure they remain effective in light of the transport challenges created by the coronavirus pandemic,” adds TfL.

TfL also reminds motorists they still need to pay the London ULEZ charge on top of the Congestion Charge, if their vehicle is not a September 2015-on diesel or 2005-on petrol.

An extension to the Congestion Charge reimbursement schemes has also been confirmed by London Mayor Sadiq Khan.

NHS staff are already eligible for reinbursements: these have now been extended to staff at NHS Trusts, ambulance staff and those who work in care homes located within the zone.

The NHS patient reimbursement scheme has been extended to include patients vulnerable to coronavirus.

Local authorities and charities within the zone who are providing coronavirus-related support services can apply to the reimbursement scheme too.