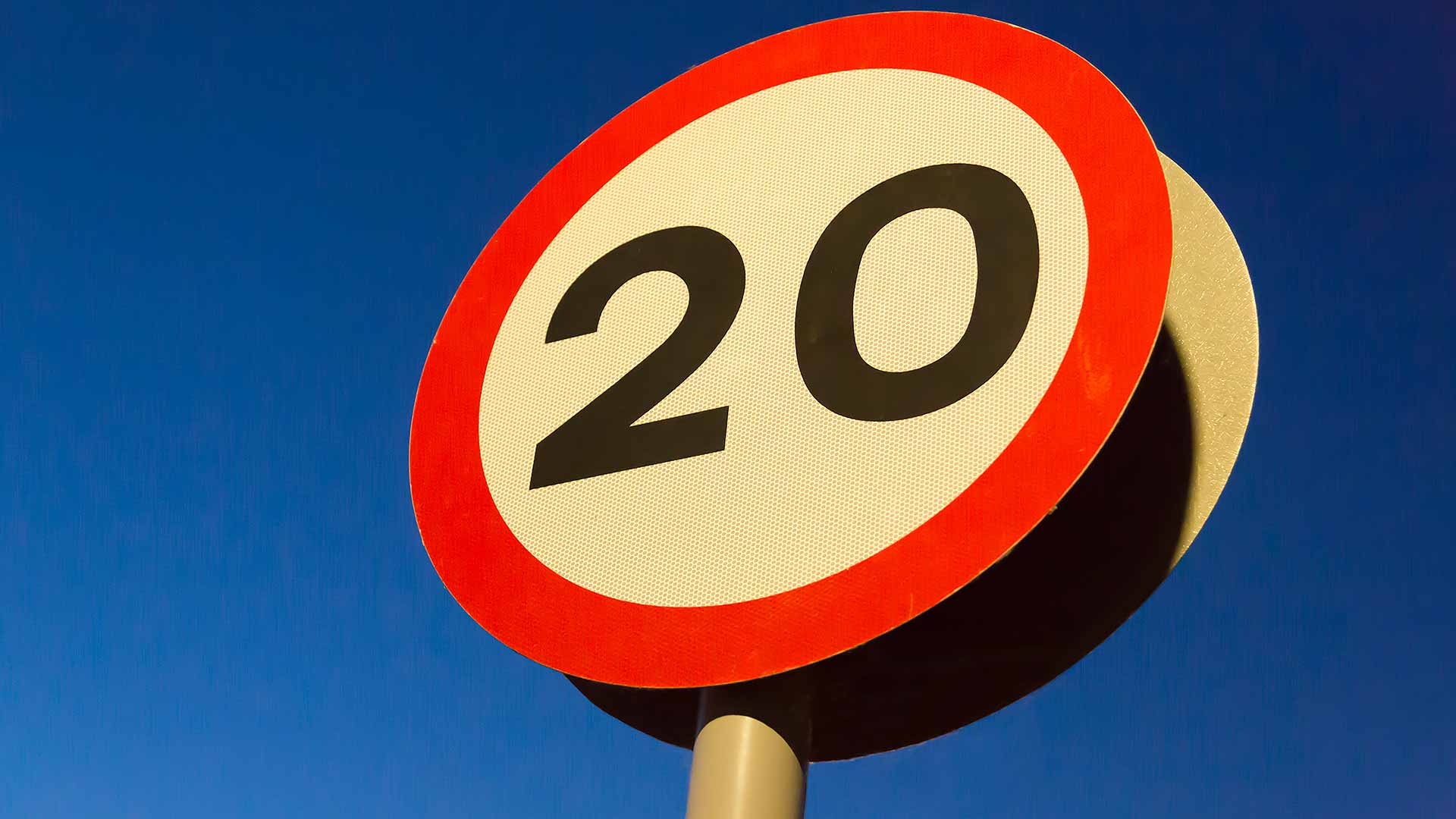 A 20mph speed limit is now in force across all Transport for London (TfL) roads within the central London Congestion Charge Zone.

All speed cameras within central London are being recalibrated and a new speed enforcement team will be established to catch speeding drivers.

“By cutting speed limits on TfL’s roads within the Congestion Zone,” said Mayor of London Sadiq Khan, “we are saving lives, while at the same time making our streets more appealing for Londoners to walk and cycle around the capital.” 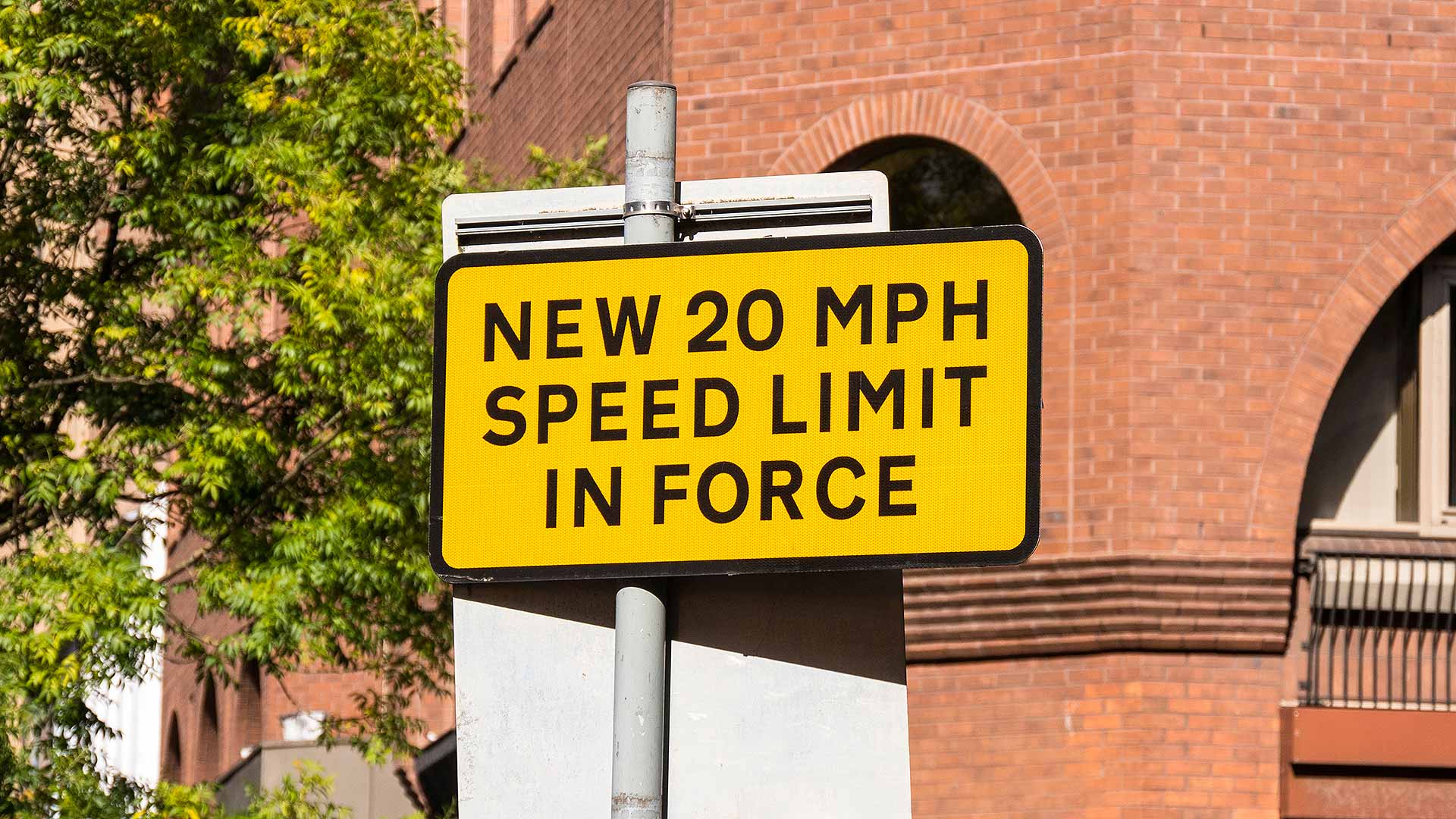 Transport for London is to promote the new 20mph speed limit with a marketing campaign across radio, print and digital advertising.

The roll-out of the 20mph speed limit on the 8.9km (5.5 miles) of Congestion Zone roads mirrors the lower speed limit already in force on many borough roads in central London.

Which roads are included?

Over the next five years, TfL aims to introduce ‘safer speed limits’ on a further 87 miles of its road network.

High-risk sections will be prioritised, along with town centres with a high density of pedestrians, and roads running alongside local speed reduction programmes run by London boroughs.

The aim is to eliminate deaths and serious injuries from the London transport network by 2041, as part of the TfL Vision Zero commitment.