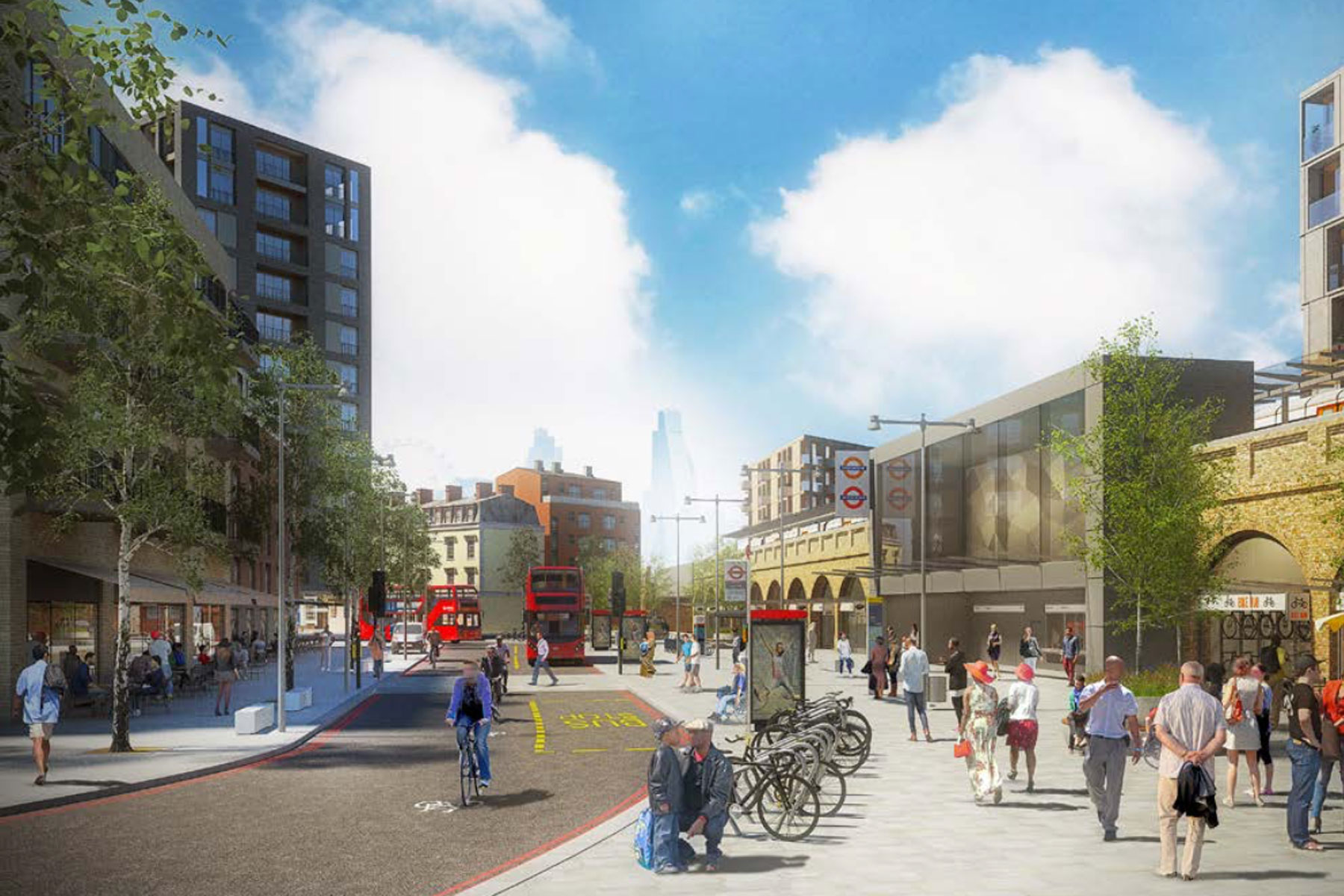 London’s mayor, Sadiq Khan, has revealed plans to make the city’s entire public transport system zero emission by 2050. It’s part of an ambitious set of proposals that form part of the Mayor’s Transport Strategy, which seeks to reshape transport in London over the next 25 years.

The draft document for public consultation pledges to change the way Londoners choose to travel across the city, with a hope that 80% of all trips will be made on foot, by cycle or by public transport. Today, that figure stands at 64%.

Without further action, the mayor claims that by 2041, rising public transport demand would mean that 71% of travel on the London Underground and 65% of travel on National Rail would be crowded during the morning peak. Khan is thus calling for a significant increase in capacity.

The pledge to make the entire transport system zero emission by 2050 is the final point of a series of step changes designed to deliver what the mayor is calling ‘healthy streets and healthy people’. Under the plans, taxis and private hire vehicles will be zero emission by 2033, buses by 2037 and all new road vehicles by 2040.

London’s population is expected to grow from 8.7 million today to an estimated 10.5 million over the next 25 years, putting severe pressure on transport, housing and jobs. Around 50,000 new homes are required to accommodate the rising number of people living in the city, and by 2041 around 1.2 million jobs will need to be created.

Further keynote plans outlined by the “ambitious strategy” include:

“A shift away from car use will help London’s streets work more efficiently, reducing congestion so bus services can run reliably, and essential freight and business journeys can keep London operating,” says the strategy document.

The draft transport strategy will be open for consultation until 2 October 2017. The results will be published in 2018.

Future Jaguar owners will buy a steering wheel, not a car