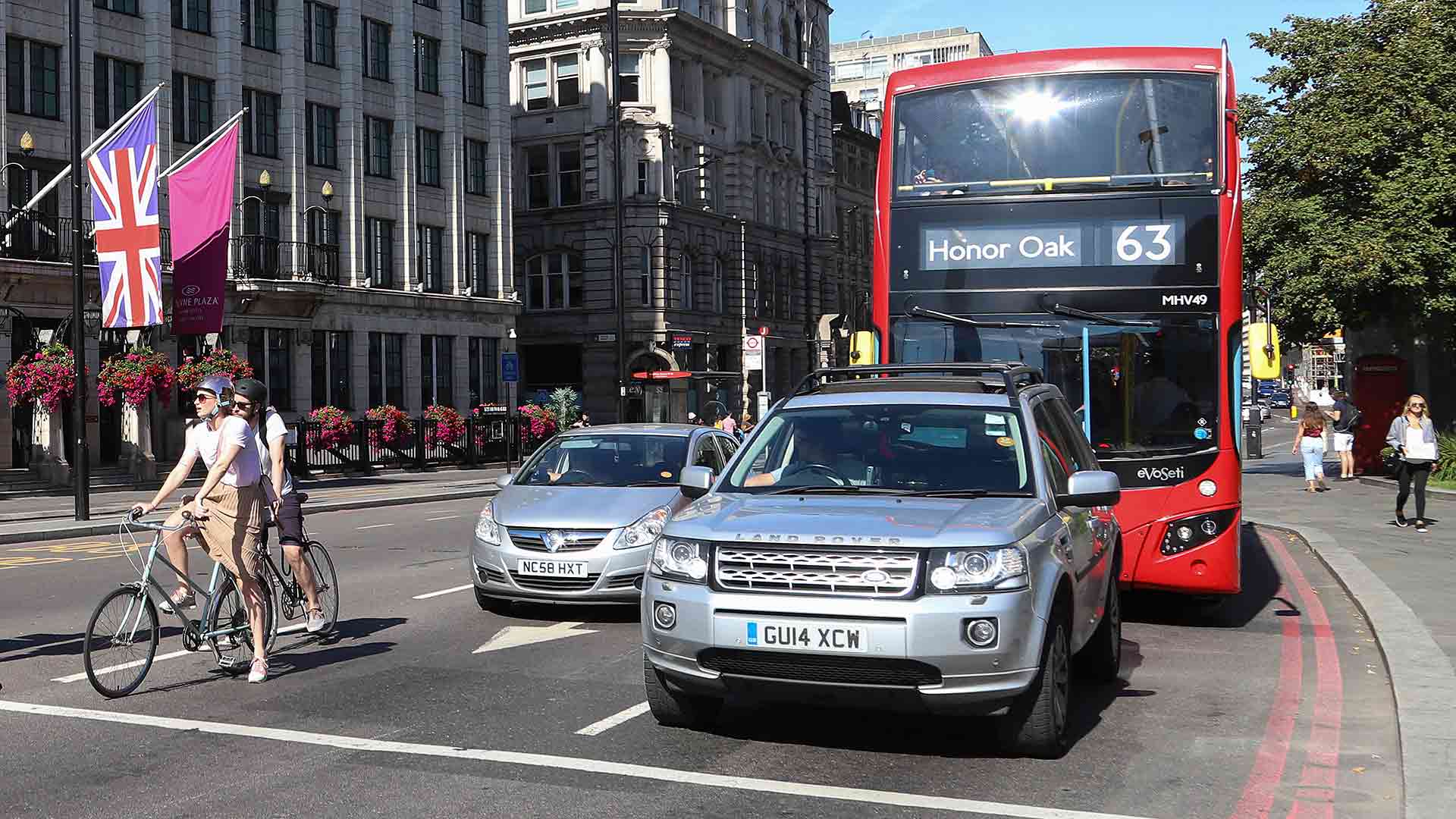 Almost one in two public transport users admit they will be less likely to use these services once lockdown restrictions end. The new trend is being dubbed ‘transport distancing’.

The desire to switch away from public transport is even more pronounced amongst younger users, with two in three of 18-24 year olds claiming they’d be less likely to use it.

Research carried out by Auto Trader revealed that 56 percent of public transport users believe owning a car in the future will be more important.

The figure swelled further for those living in city centres, to 64 percent. 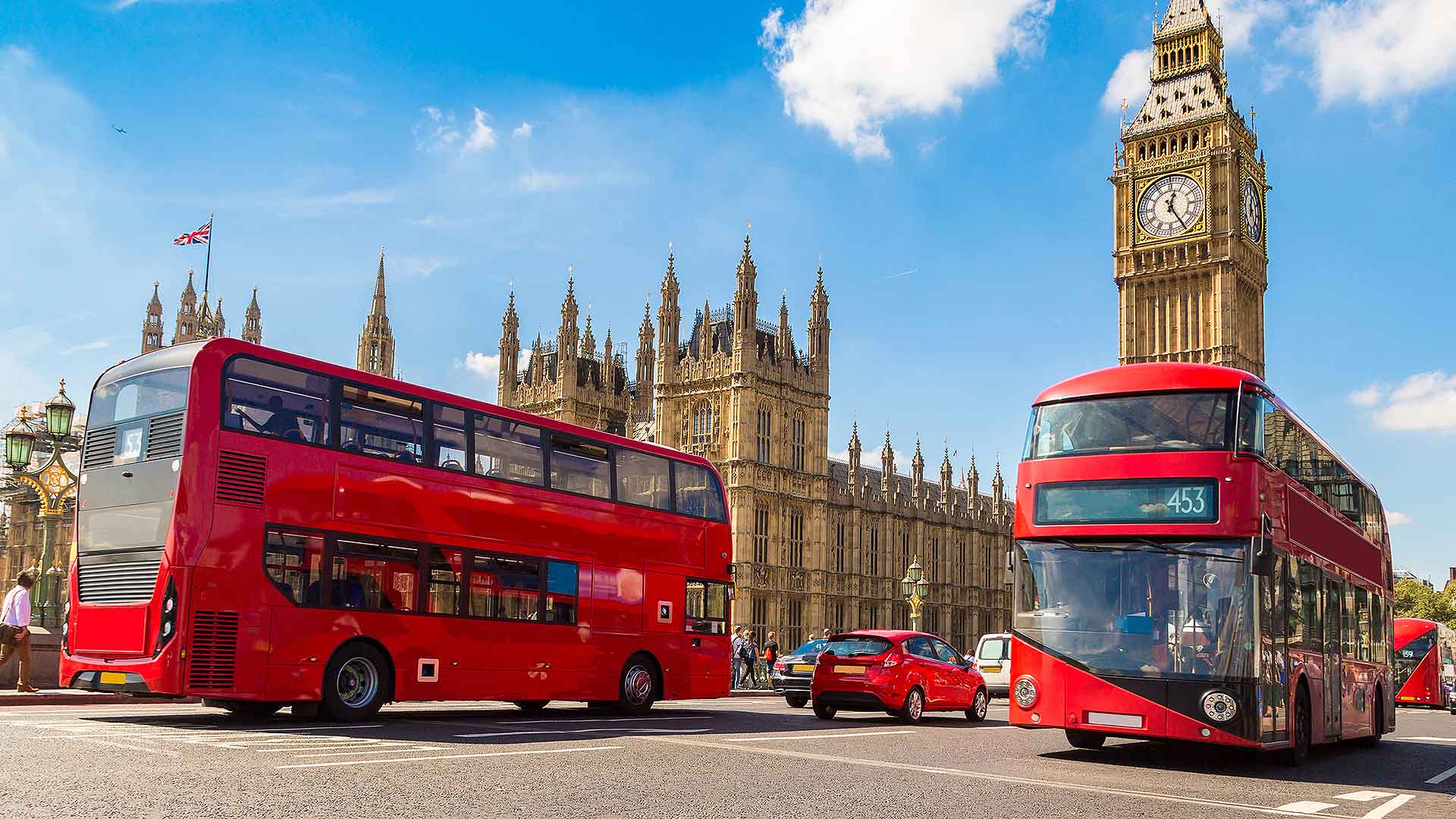 The survey of more than 3,000 people “highlights just how profound an impact Covid-19 has had on consumer attitudes towards transport,” said Auto Trader COO Catherine Faiers.

“It also confirms that the global pandemic will have far reaching consequences that last after the current restrictions have been lifted.”

Almost three in four respondents revealed a greater desire for their own personal space following the coronavirus crisis.

Amongst those who have a driving licence but don’t own a car, 56 percent said the Covid-19 pandemic has made them consider buying a car when it’s safe to do so.

The Auto Trader research also showed that although there are fewer in-market car buyers right now, most still plan to eventually buy a car – they’re simply delaying it until later in the year.

Only two percent of people say they have cancelled plans to buy a new car due to the coronavirus crisis.

And despite the current economic uncertainty, only 16 percent of potential car buyers are worried about how they’d afford it before the end of June 2020.

Opinion: The super-sized Kia Telluride SUV should come to the UK

The Kia Telluride flagship SUV is due soon in the States – but could this Korean monster truck have a place across the pond?
Read more

The BMW 7 Series is, quietly, a landmark car for the Munich brand. It subtly delivers a step-change in technology, design and sophistication. The...
Read more

The 10 most reliable car brands

Japanese brands finish top in the What Car? reliability study. We count down the top 10 car brands, including Honda and – oh yes – Alfa Romeo
Read more

Each Goldfinger will cost £2.75 million plus taxes… and won’t be road legal
Read more

Thinking of visiting the Haynes International Motor Museum? These are 25 cars you don’t want to miss
Read more

There have been more warnings come that a no-deal Brexit could hit the UK car industry hard, to the tune of £4 billion every year.
Read more