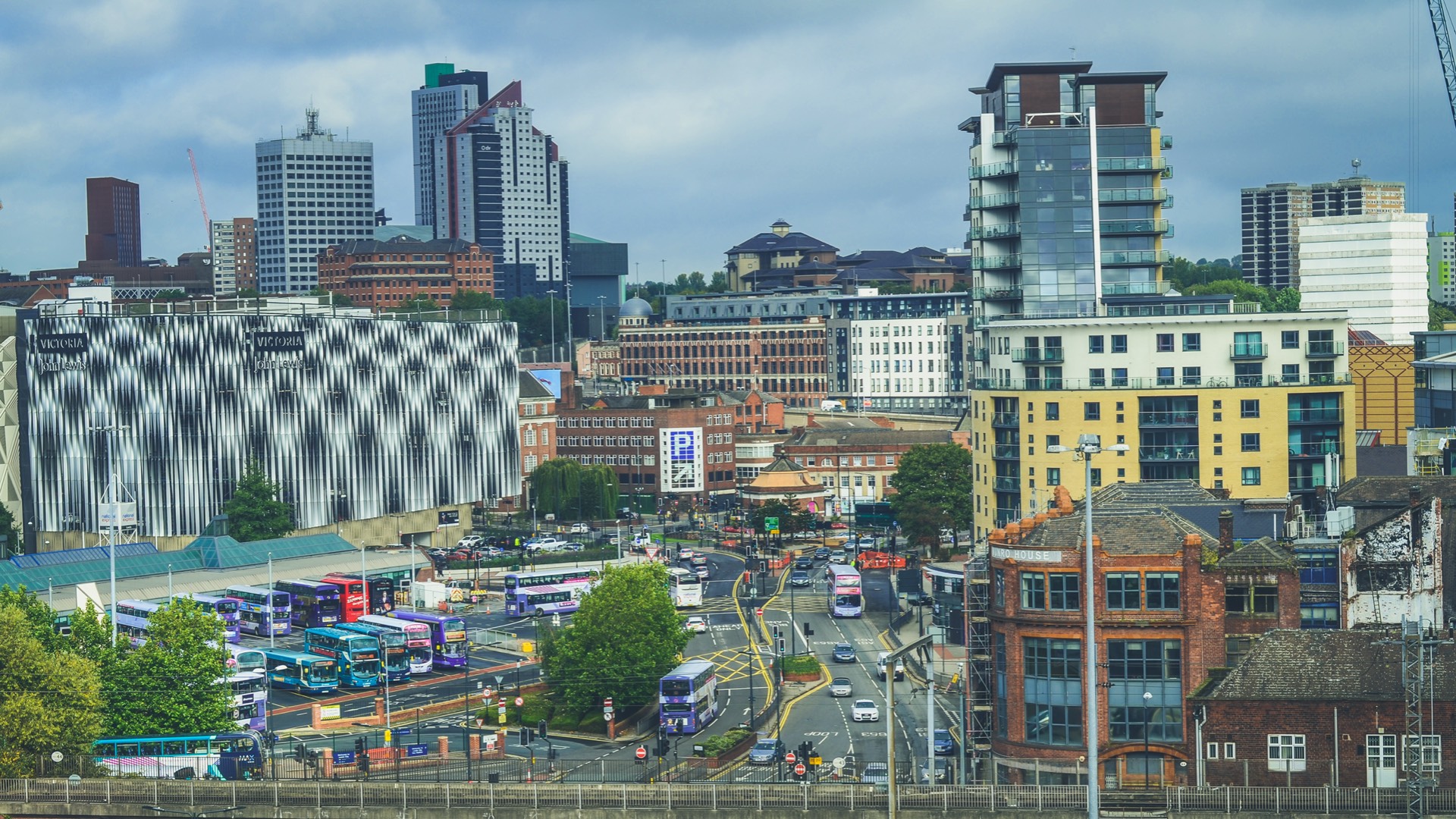 The Leeds Clean Air Zone (CAZ) will go live on 28 September 2020. The CAZ was due to come into operation in January, but Leeds City Council has confirmed the new date.

From 28 September, buses, coaches, heavy goods vehicles (HGVs), taxis and private hire vehicles that fail to meet minimum emissions standards will be charged for entering certain parts of the city.

Non-compliant HGVs, buses and coaches will be charged £50 per day for entering the CAZ, with taxis and private hire vehicles subject to a £12.50 daily charge. Leeds City Council says the money will be used for covering the cost of the scheme, supporting owners of affected vehicles and the creation of other air improvement measures in the city.

Around 300 cameras will be placed at 100 junctions throughout the city.

Since plans for a CAZ were announced, the city has seen ‘significant improvements in air quality’ as operators prepare for the zone’s introduction. The council says air pollution on the A660 has fallen below legal limits as a result of lower emission buses being used on the route.

To date, £5.4 million has been awarded to support local businesses switch to cleaner vehicles, with an additional £3.1 million earmarked to help other operators. 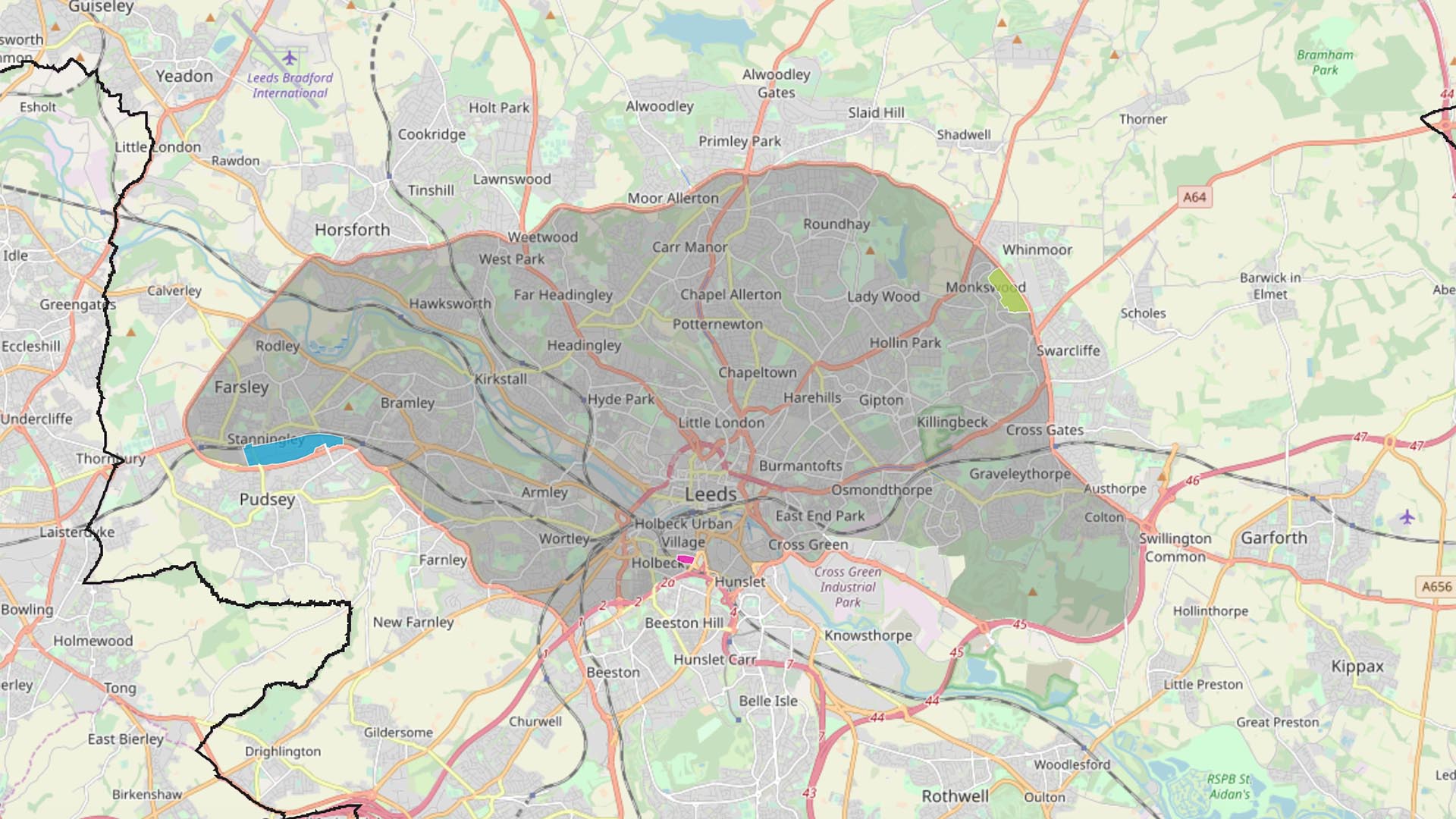 As can be seen from this map, the Leeds CAZ extends from Farsley in the west to Colton in the east, and Moortown in the north to Hunslet in the south. These are approximate boundaries, so you’re advised to check the map for more information.

The Holbeck (Jack Lane), Pudsey and Seacroft industrial areas will be exempt from CAZ charges until after 31 December 2024.

‘Time for businesses to prepare’

James Lewis, the council executive for air quality, said: “Having been forced to delay the introduction of the zone last year due to delays to government systems, I am delighted that we are now able to confirm a go-live date for the Leeds Clean Air Charging Zone giving affected businesses clarity to help them prepare for the zone’s introduction.

“We’re already seeing improvements to our city’s air quality thanks to the thousands of drivers that have already switched to less-polluting vehicles. As more businesses switch to cleaner vehicles to avoid charges we will no doubt continue to deliver even more improvements.

“With six months before the zone takes effect, it is now time for businesses to prepare. I would strongly encourage those who may be affected to check their vehicle and find out more about the financial support and exemptions available by visiting our website.”