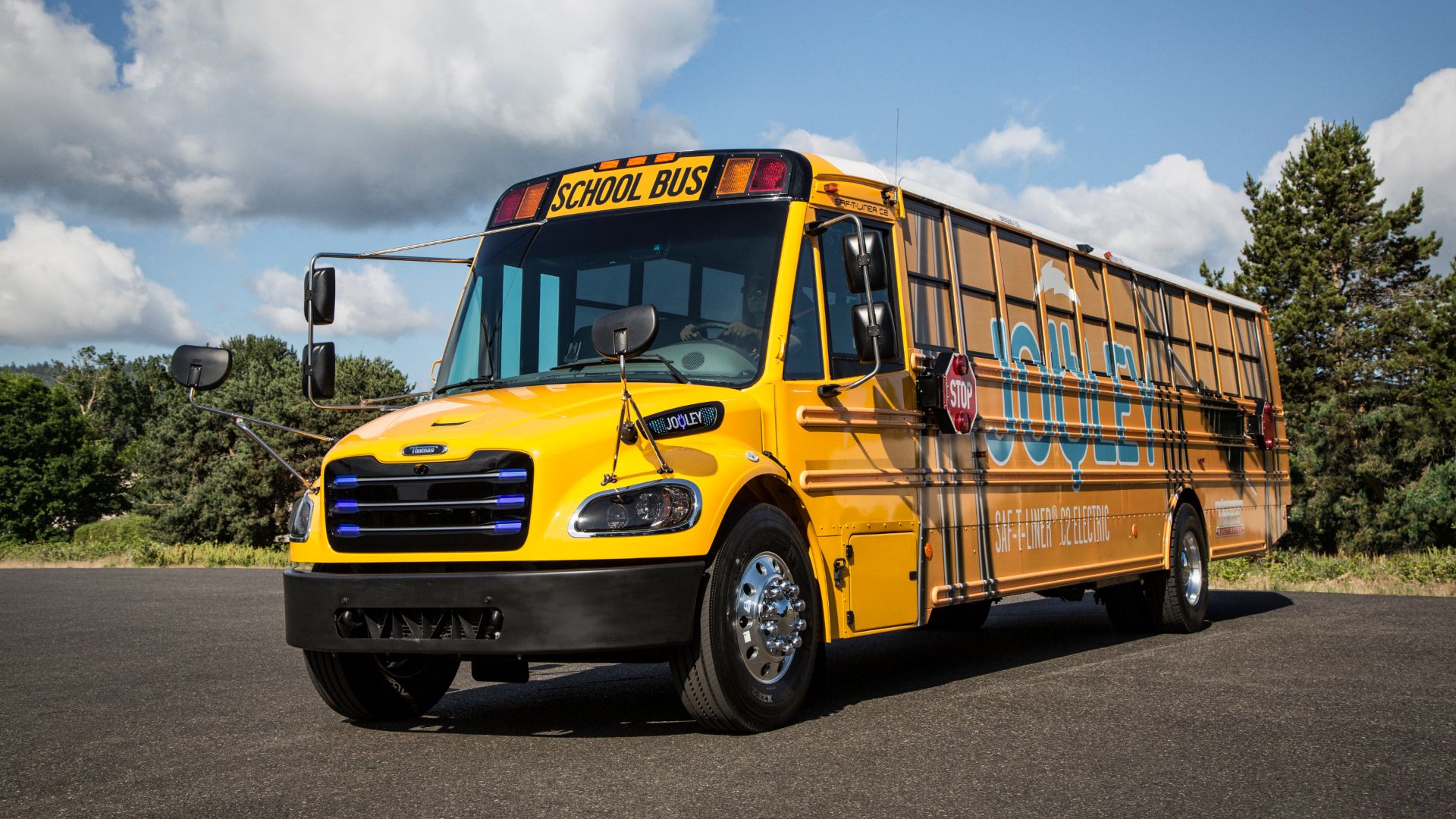 Daimler-owned Thomas Built Buses has begun supplying fully-electric versions of the famous black and yellow American school bus. The first 50 examples of the ‘Jouley’ have been ordered in the state of Virginia.

The goal is to have at least 1,000 electric buses on American roads by 2025, although a bus manufacturer has not yet been selected to fulfill this order. 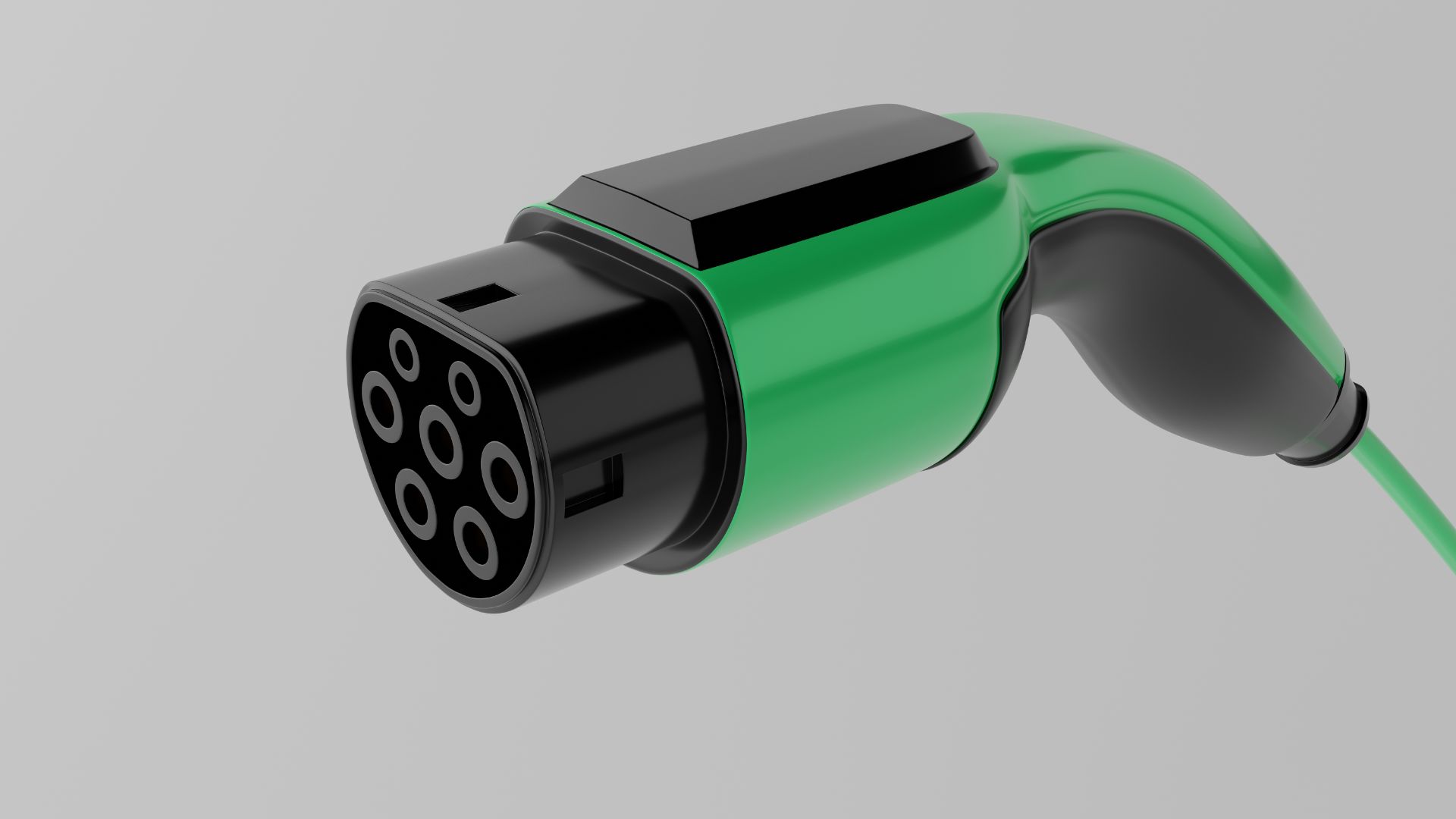 The Thomas Built bus has been developed in collaboration with California company, Proterra. Its battery has a total power capacity of 220 kWh – just over twice that of a top-end Tesla Model S – and has a theoretical range of 134 miles. These buses are also the only of their kind to feature DC fast charging as standard.

So how quickly can an electric school bus be charged? If the 60 kW fast charging system is used, it’ll juice up in around three hours. That leaves plenty of time in between the morning drop-off and the afternoon pick-up for buses to be prepared for their second shift of the day.

Interestingly, these buses are also equipped with vehicle-to-grid technology, allowing them to supply power back into the grid. With 1,000 buses in use, their batteries could provide enough energy to power more than 10,000 homes. 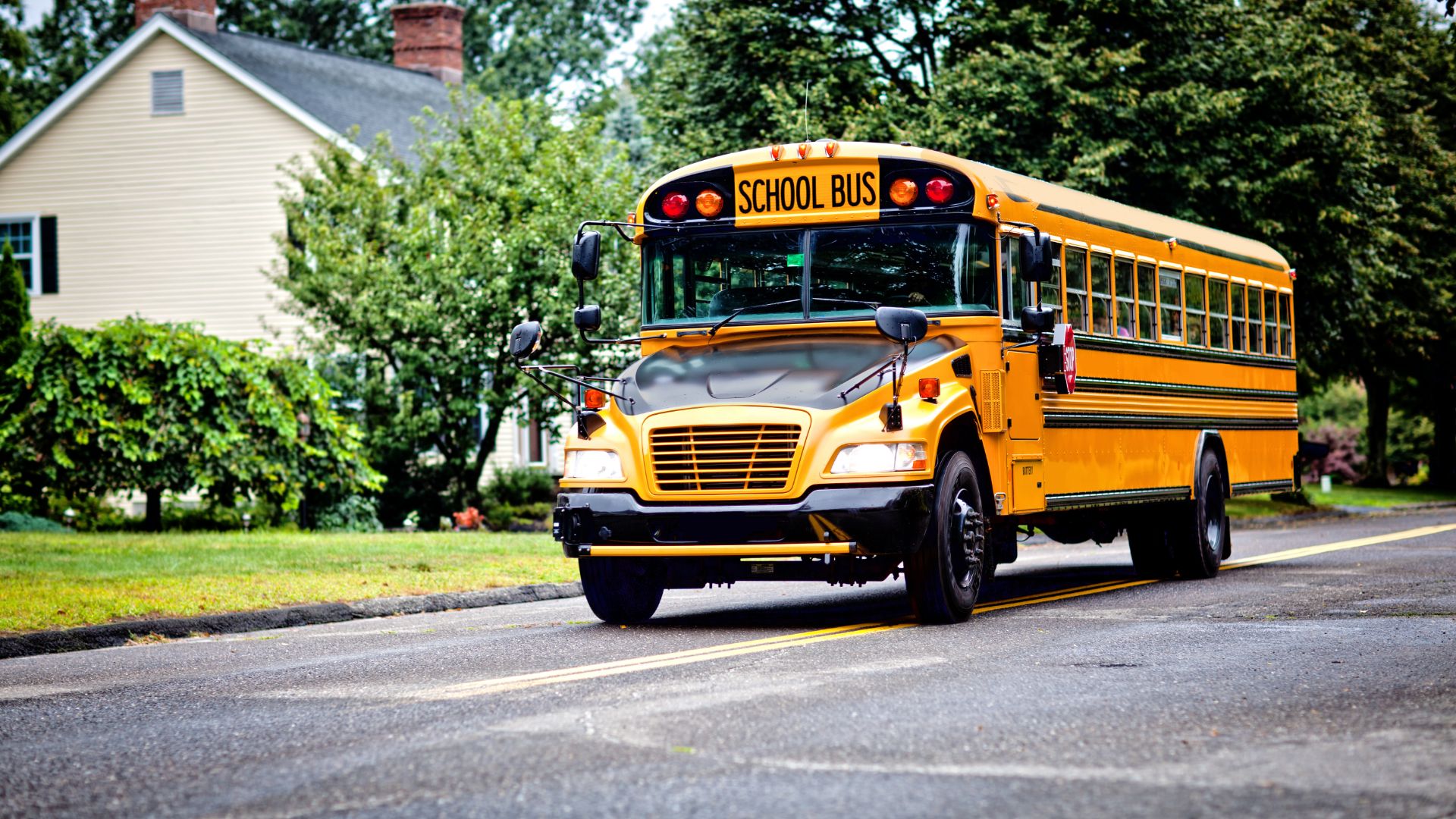 How can you tell the difference between the new electric bus and its diesel predecessor? Well, if it’s running, you’ll clock one even with your eyes closed. There will be no diesel clatter – and no smell of fumes. To look at, the differences are subtle. Pictured above is an older, more traditional American school bus.

There’s blue LED lighting in the grille to mark it out, while ‘Jouley’ is plastered down the side. It still has the silhouette of the familiar American school bus, though, right down to the long nose where you might ordinarily find an engine.