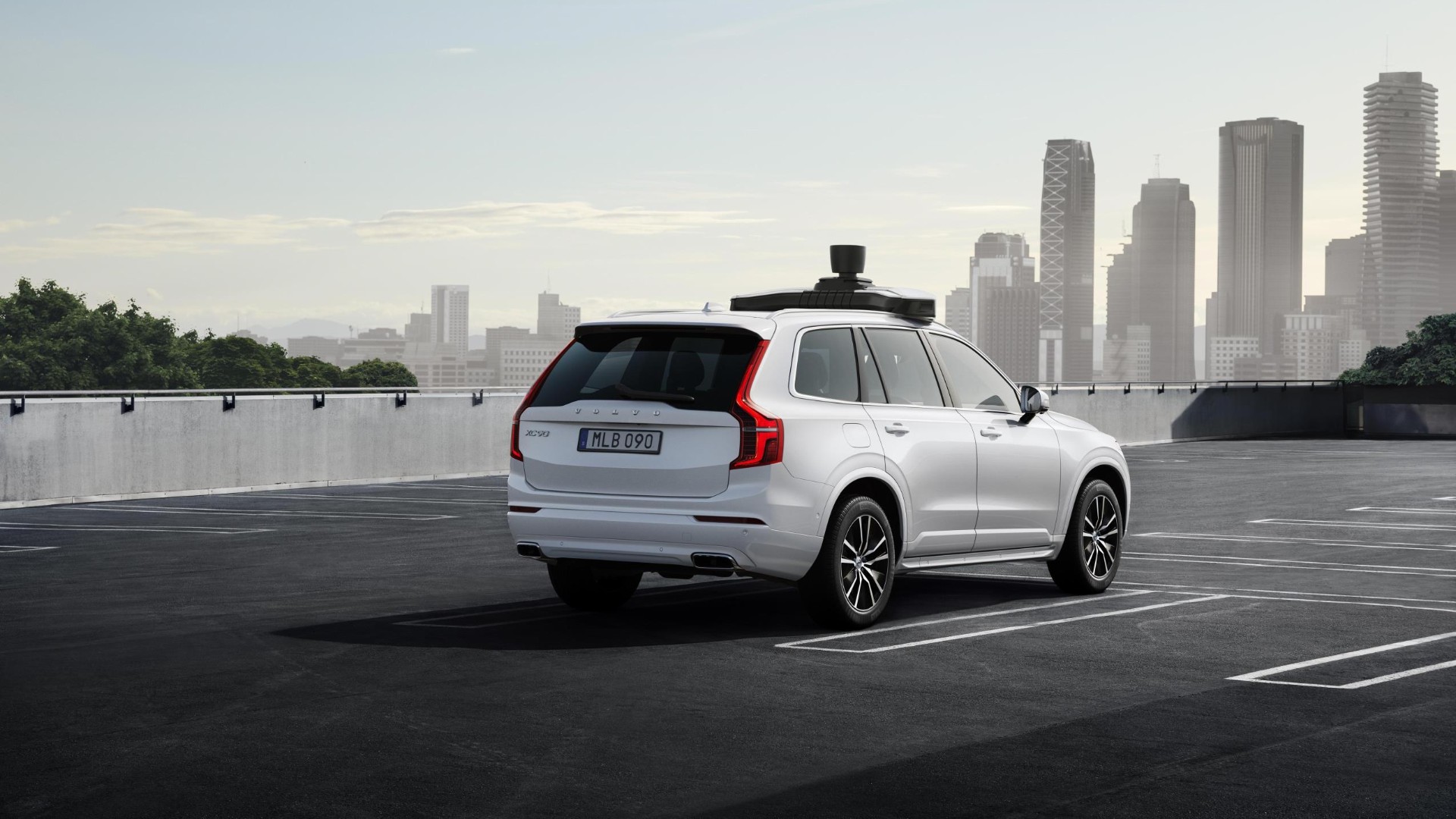 Uber and Volvo have revealed the result of a collaborative project running since the two companies entered a joint engineering agreement in 2016. The self-driving Uber-branded Volvo XC90 is production-ready and could be sent into action now.

Does the Uber Volvo have a ‘driver’?

It seems redundant to ask whether the newly-announced self-driving Volvo has a driver but no, not exactly. What it does have is a ‘mission specialist’. That’s a specially-trained Uber employee that operates and oversees the car when in use in areas that allow autonomous cars to run. 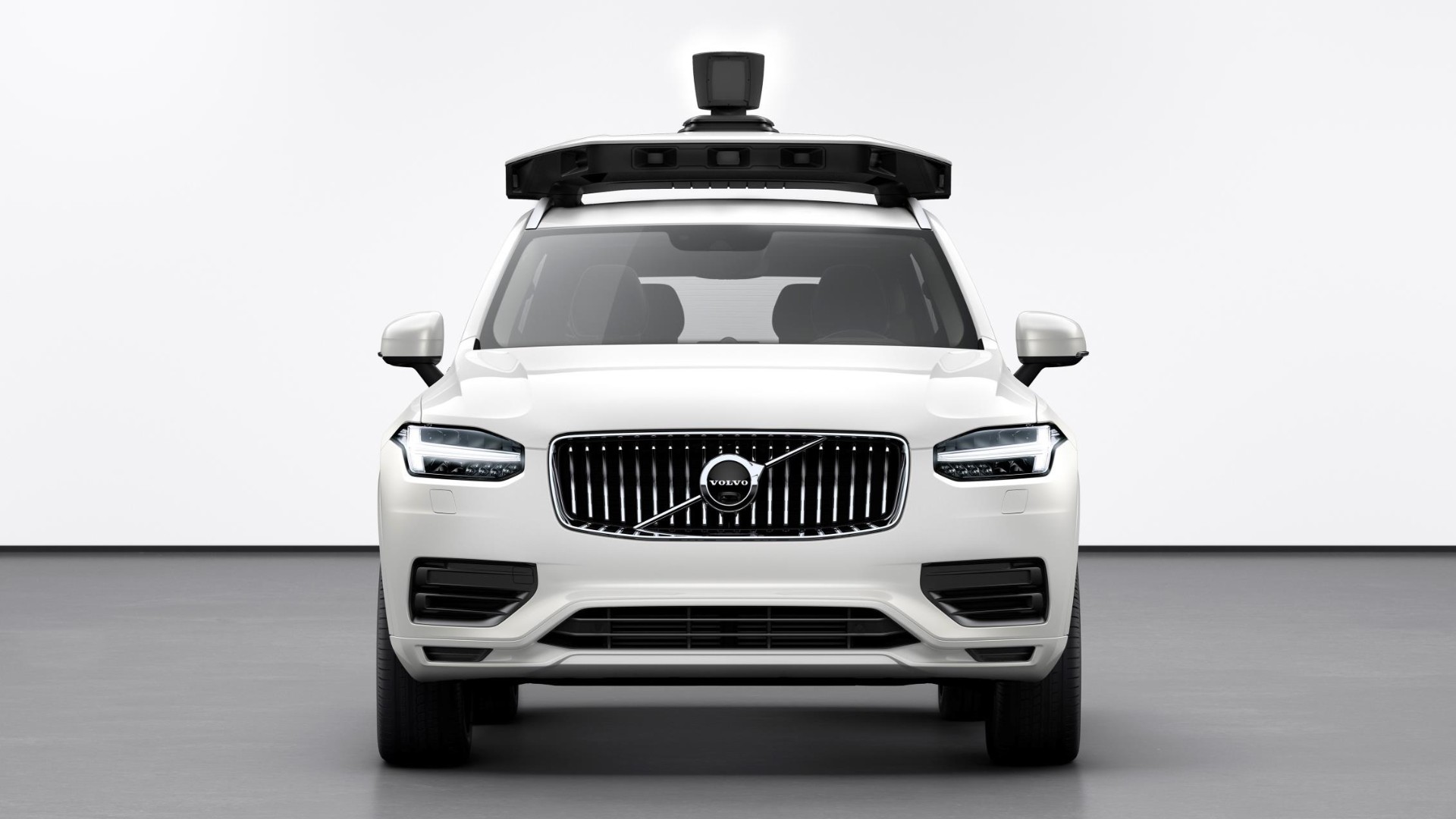 Volvo is arguably the best company to approach for an autonomous taxi. As such, a great deal has been made of the numerous backup systems that these vehicles will come with. These are redundancies that will safely run the vehicle, or bring it to a stop, in the event of something like steering, drive or brakes failing, including battery back-up power.

In fact, the XC90 was a chosen base for the project given its excellent arsenal of safety features and an impeccable safety record.

Sensors on top and built into the vehicle run Uber’s self-driving system, allowing it to operate in built-up and busy areas.

Tens of thousands of autonomous Uber Volvos to come

This is the first of a five-figure sum of drive-ready base vehicles to be delivered by Volvo for Uber’s self-driving service over the coming years.

“We believe autonomous-drive technology will allow us to further improve safety, the foundation of our company,” said Håkan Samuelsson, president and chief executive of Volvo Cars.

“By the middle of the next decade, we expect one-third of all cars we sell to be fully autonomous. Our agreement with Uber underlines our ambition to be the supplier of choice to the world’s leading ride-hailing companies.” 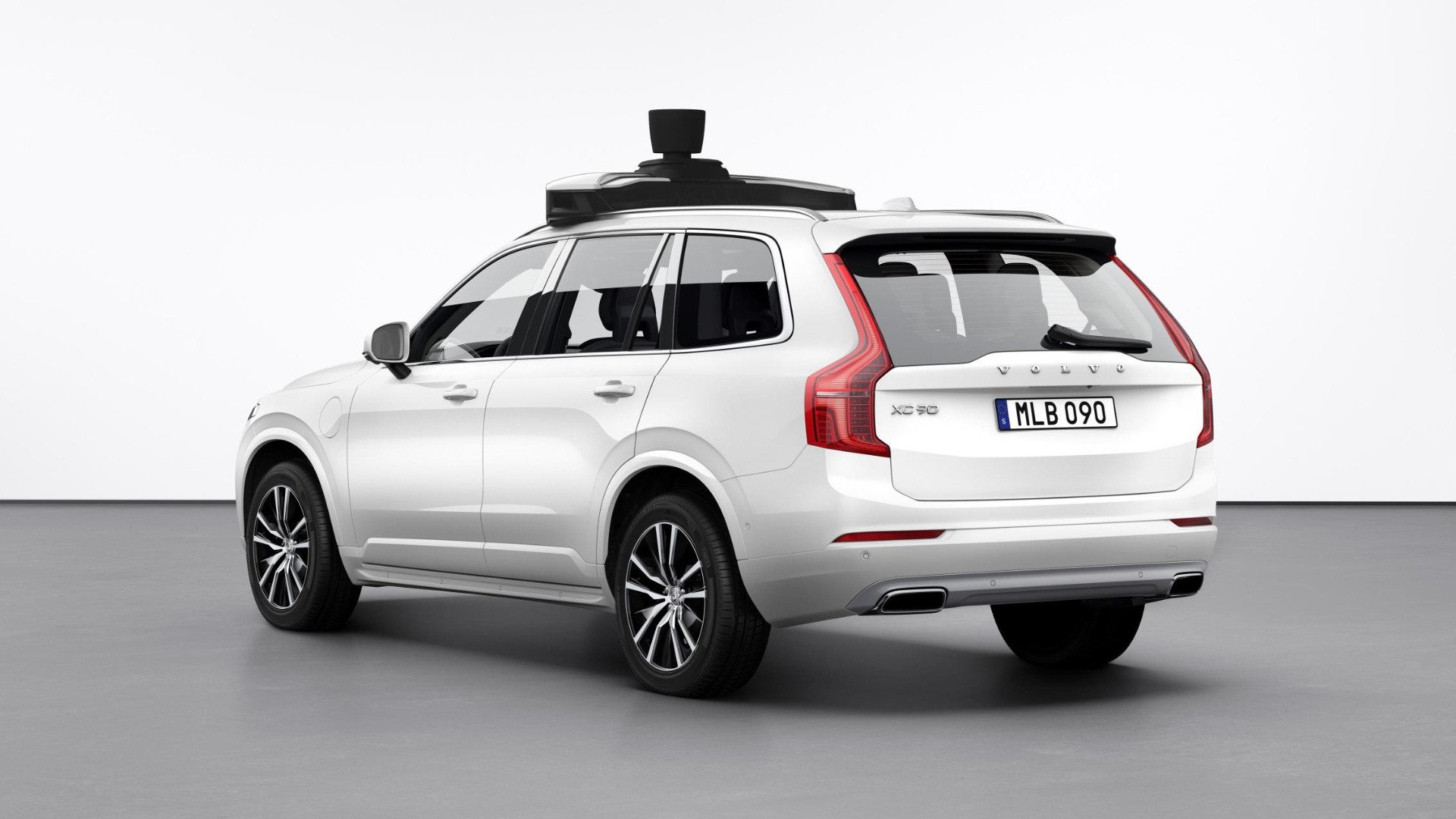 “Volvo has long been known for its commitment to safety, which is the cornerstone of its newest production-ready self-driving base vehicle. When paired with our self-driving technology, this vehicle will be a key ingredient in Uber’s autonomous product suite.”