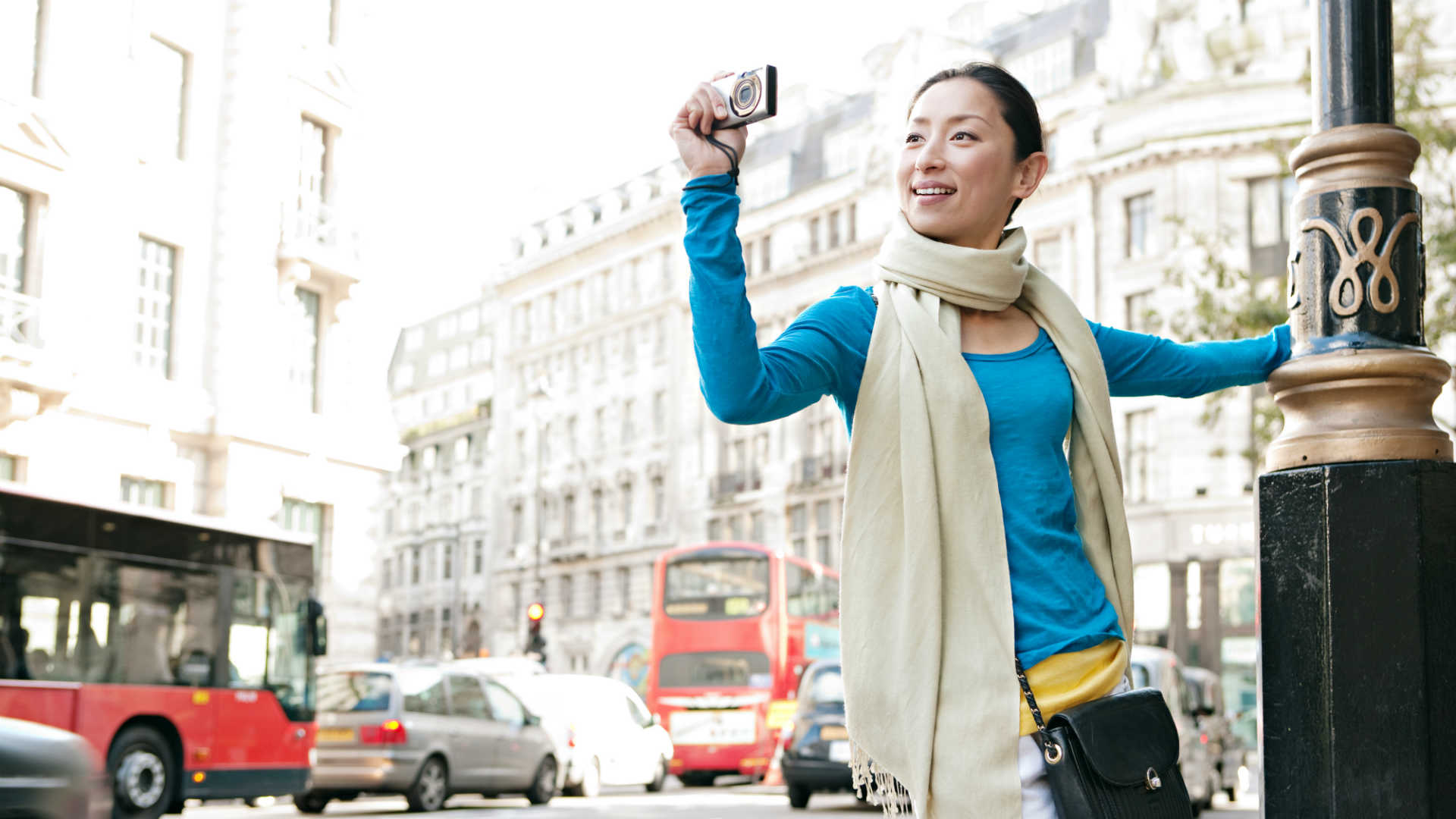 London has been named the second worst European city to drive in as a tourist, in a study of 24 major locations across the EU.

Insurance comparison site Compare The Market factored in the cost of parking, price of fuel, road safety, road quality, car density and congestion to come to this conclusion.

It will come as no surprise to anyone who has braved the streets of the UK capital.

Neither will the fact that Rome is ranked as the worst city for tourist drivers. From crazy scooter riders to madmen in Fiat Pandas, driving in the Italian capital can be a nerve-racking experience.

Moscow, Milan and Dublin were the other cities to find themselves at the foot of the table, while Paris just managed to avoid a bottom five slot.

With a road fatality rate of 140.69 per million residents, Moscow and St Petersburg are the cities to avoid if you value your life.

Nice is good, Frankfurt is nicer 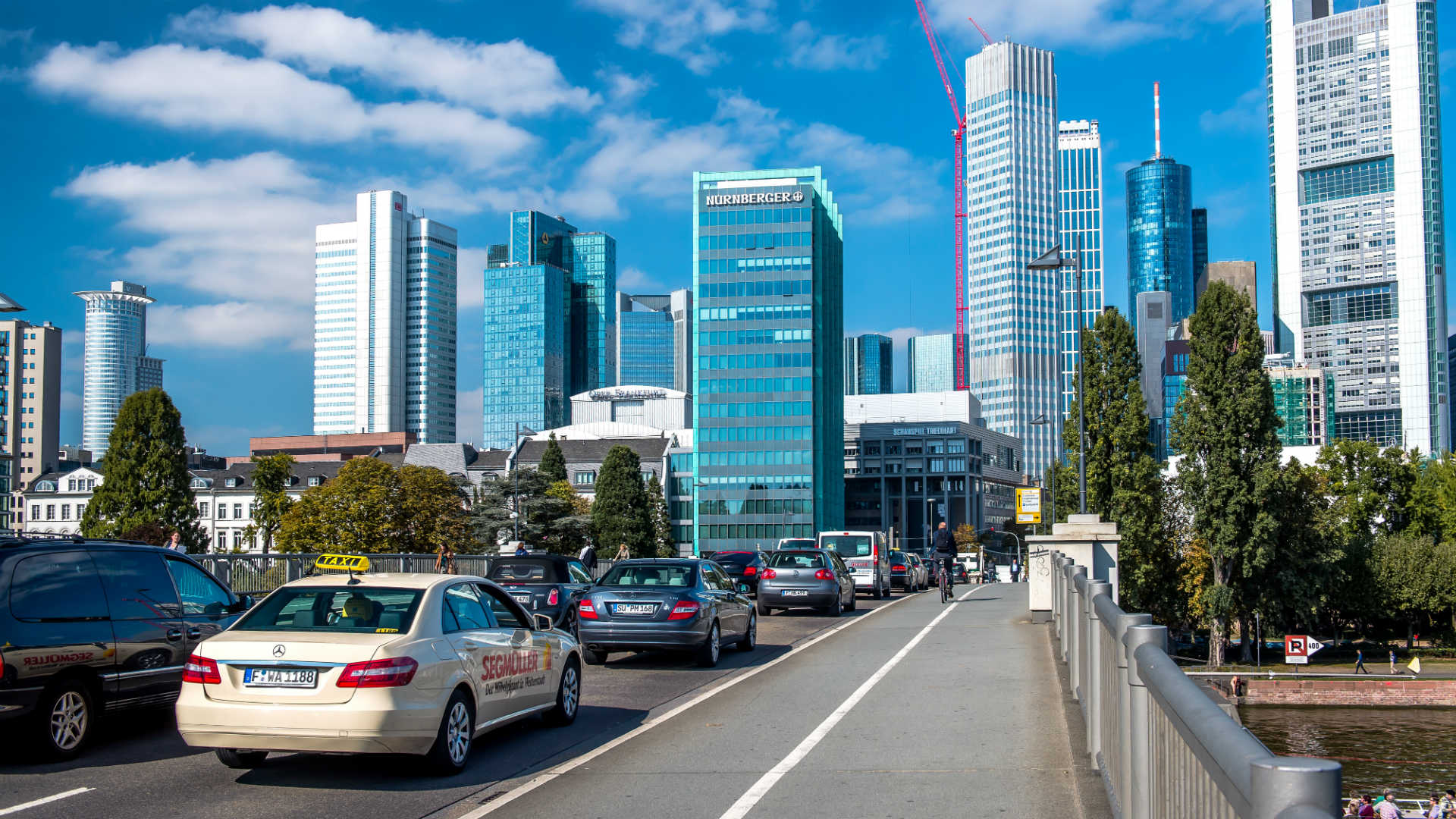 At the opposite end of the table, Frankfurt is the city to head to if you fancy a stress-free driving experience, with the German financial capital finishing top for congestion and second for the cost of parking.

Nice, Vienna, Madrid and Lisbon were the other European cities to finish in the top five.

Given the results of the Compare The Market study, tourists might want to consider using public transport when travelling to London. It costs £12 to park for two hours, while a gallon of fuel costs £5.43.

The results in full

Figures in bold and italics represent the best in each category. Figures underlined are the worst.