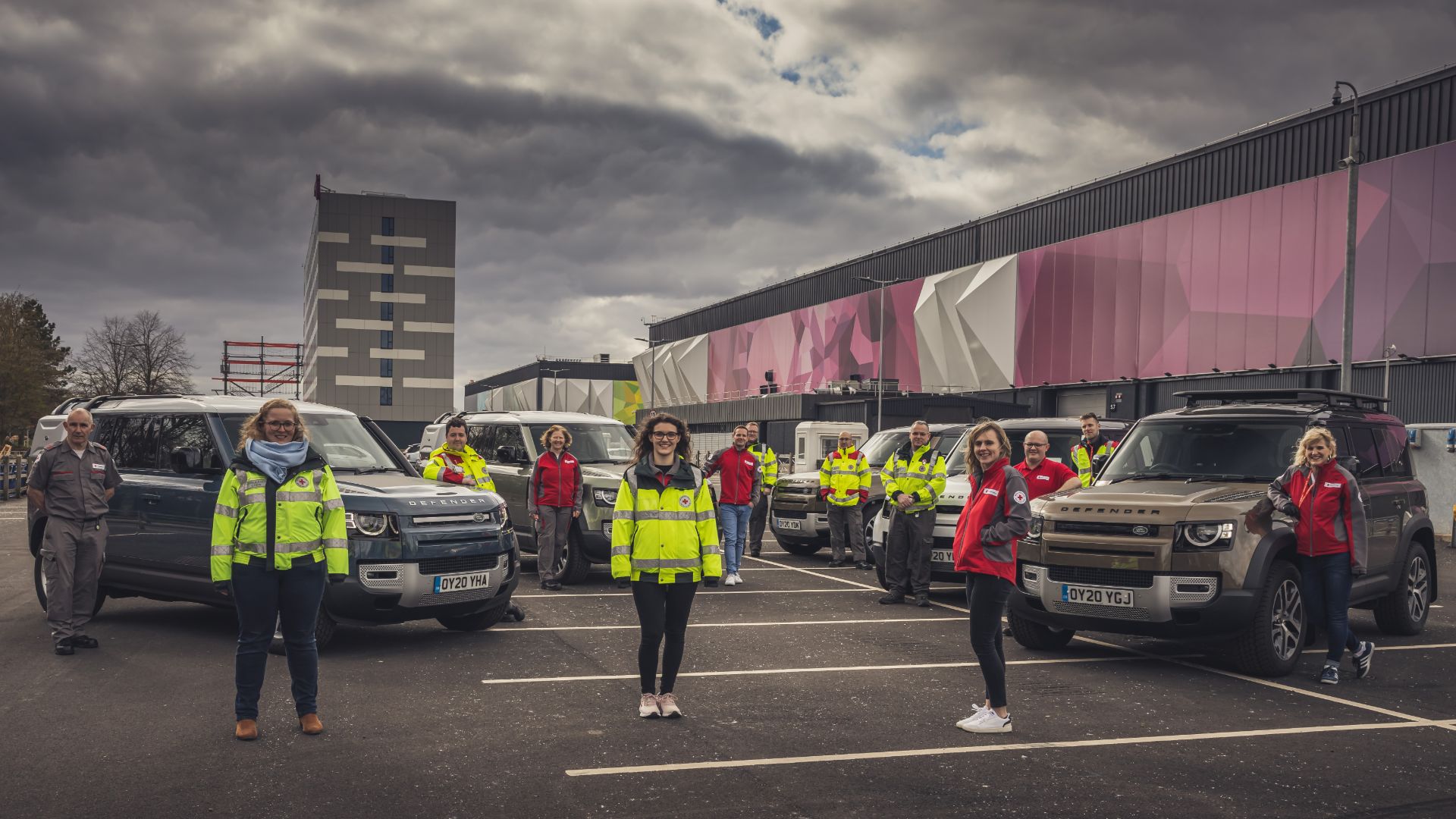 Land Rover has joined the effort to combat coronavirus. The British carmaker is donating a fleet of 150 new Defenders to emergency services around the world.

Some are destined for long-time Land Rover partner charity, the Red Cross.

The cars will be put to use delivering medicine and food to elderly and vulnerable people in the UK, Spain, France and beyond.

The British Red Cross will receive 57 vehicles from Land Rover, including 27 new Defenders.

The cars are in addition to Jaguar Land Rover’s efforts in terms of 3D printing. It’s among a number of UK companies, including car manufacturers, contributing research and resources to the production of ventilators. 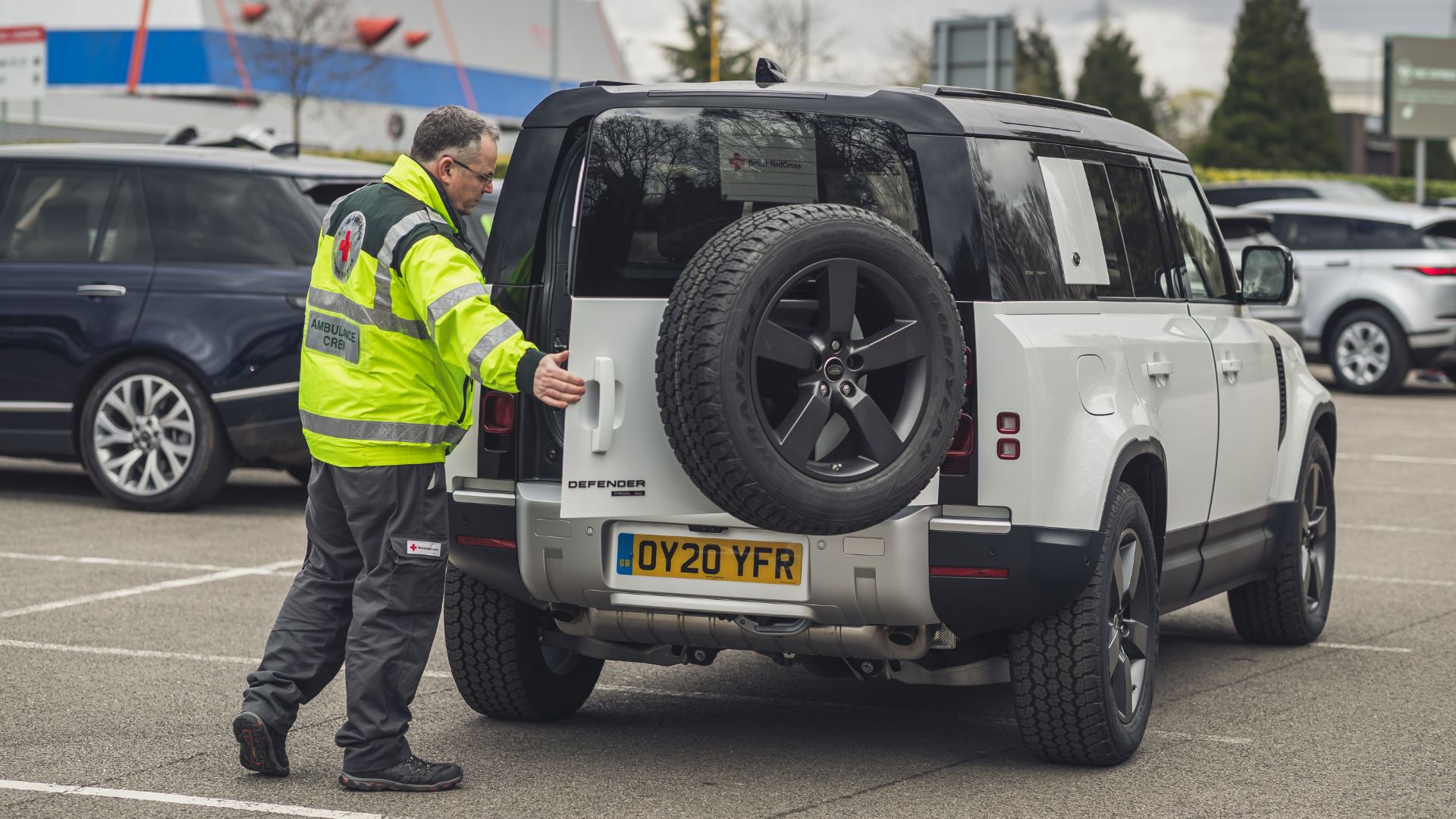 “The health and safety of our employees, customers and their families remain our priority,” said Finbar McFall, Jaguar Land Rover customer experience director.

“Jaguar and Land Rover will do everything we can to support people in need around the world. Our partnership with the Red Cross goes back 65 years and we will work hand in hand with them to do all we can during this global health emergency.

“We will also provide help to those closer to home in our local communities. We can all play a part in helping the vulnerable during this global pandemic.” 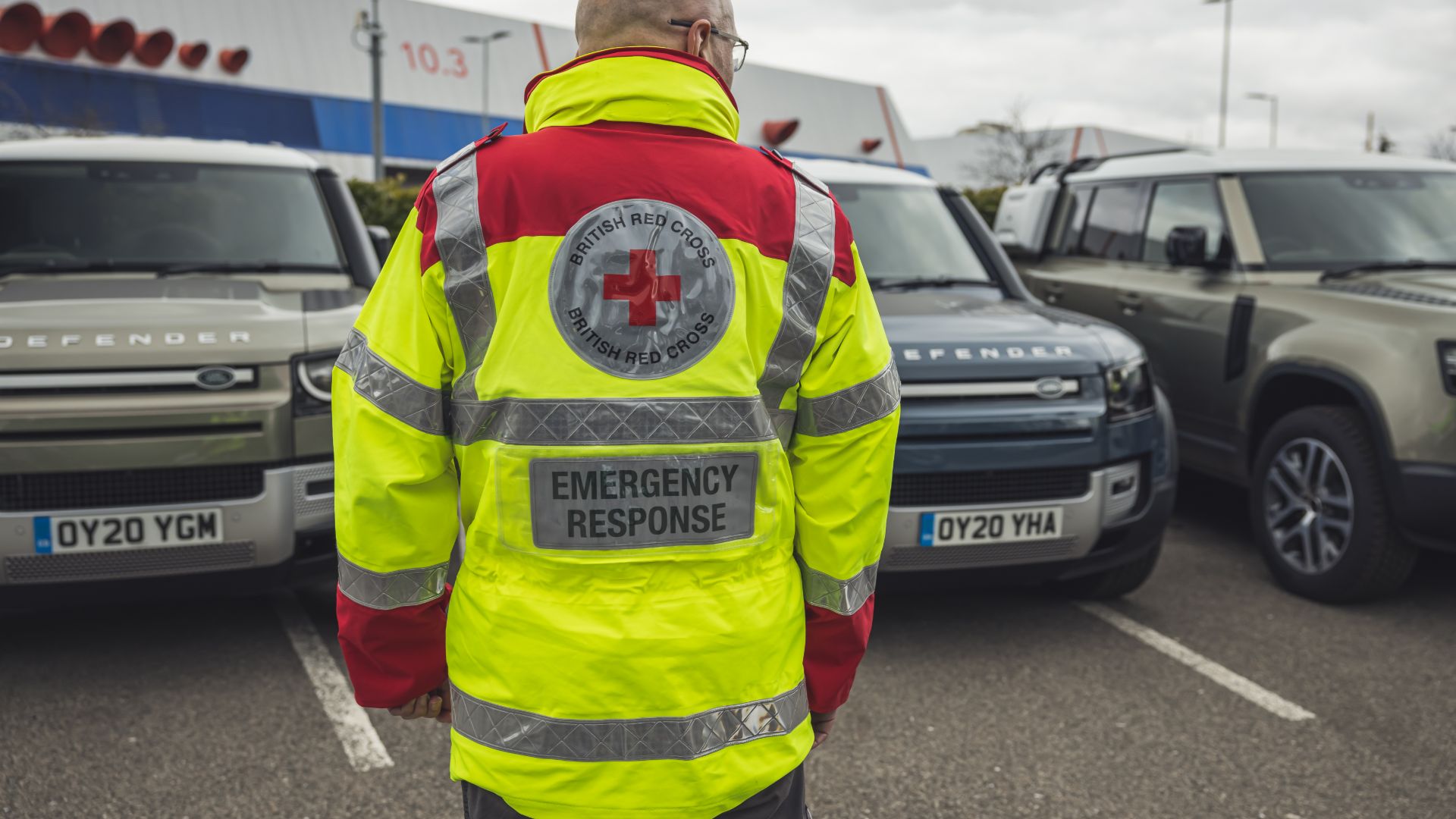 Like a member of the Royal family, the Defender’s lineage almost demands that it puts a shift for the services. Its predecessor was, for decades, the backbone of many organisations in the UK and around the world.

Land Rover has been working with the Red Cross for more than 65 years, and Defenders have been invaluable in response efforts over the years. 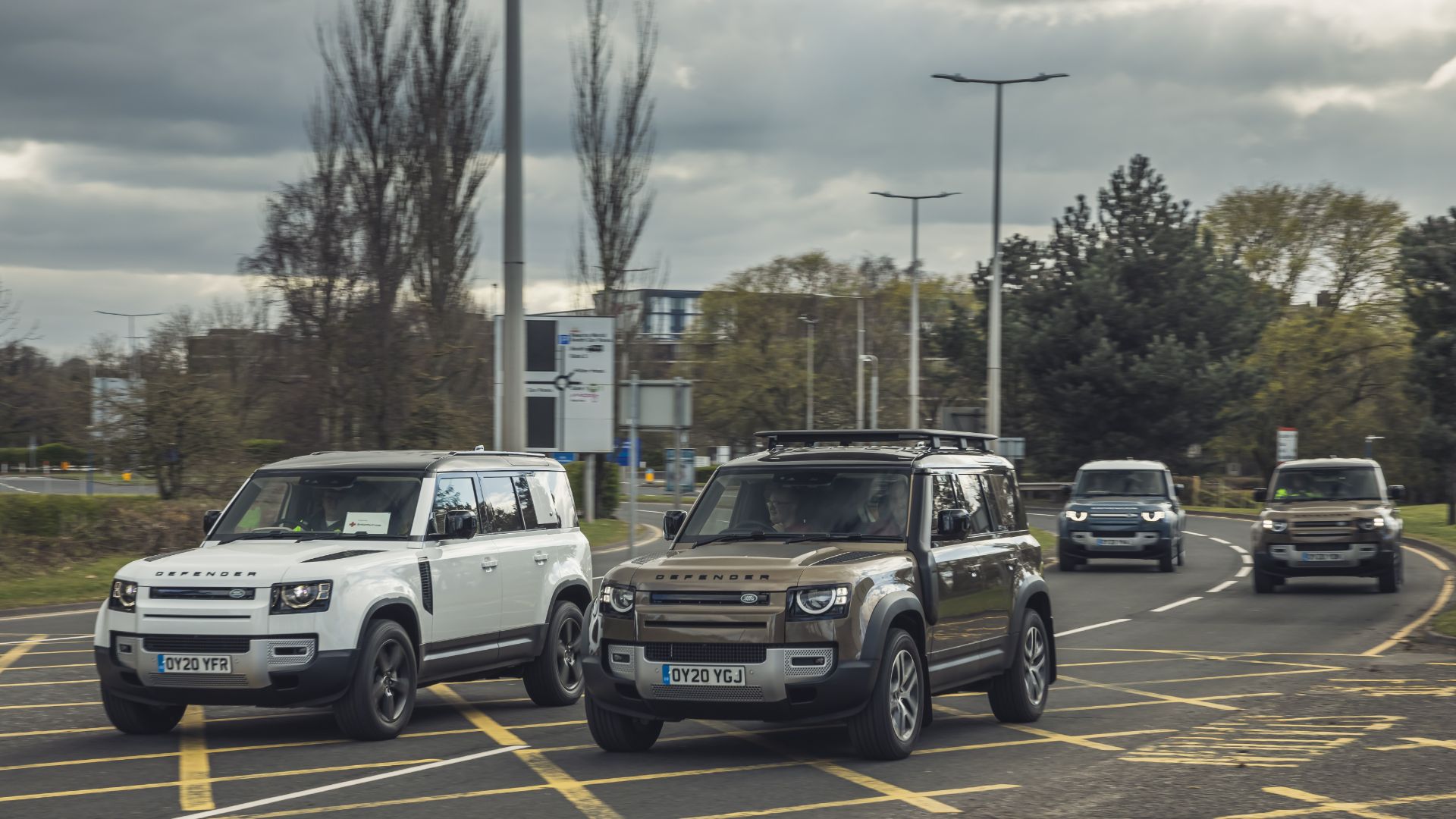 “This unprecedented global health emergency requires us all to pull together,” said Simon Lewis, head of crisis response at the British Red Cross.

“As part of the British Red Cross response to coronavirus, we’re delving deep into the heart of communities across the UK to help strengthen support for the most vulnerable people through delivering essential food parcels and medicines to those unable to get out.”