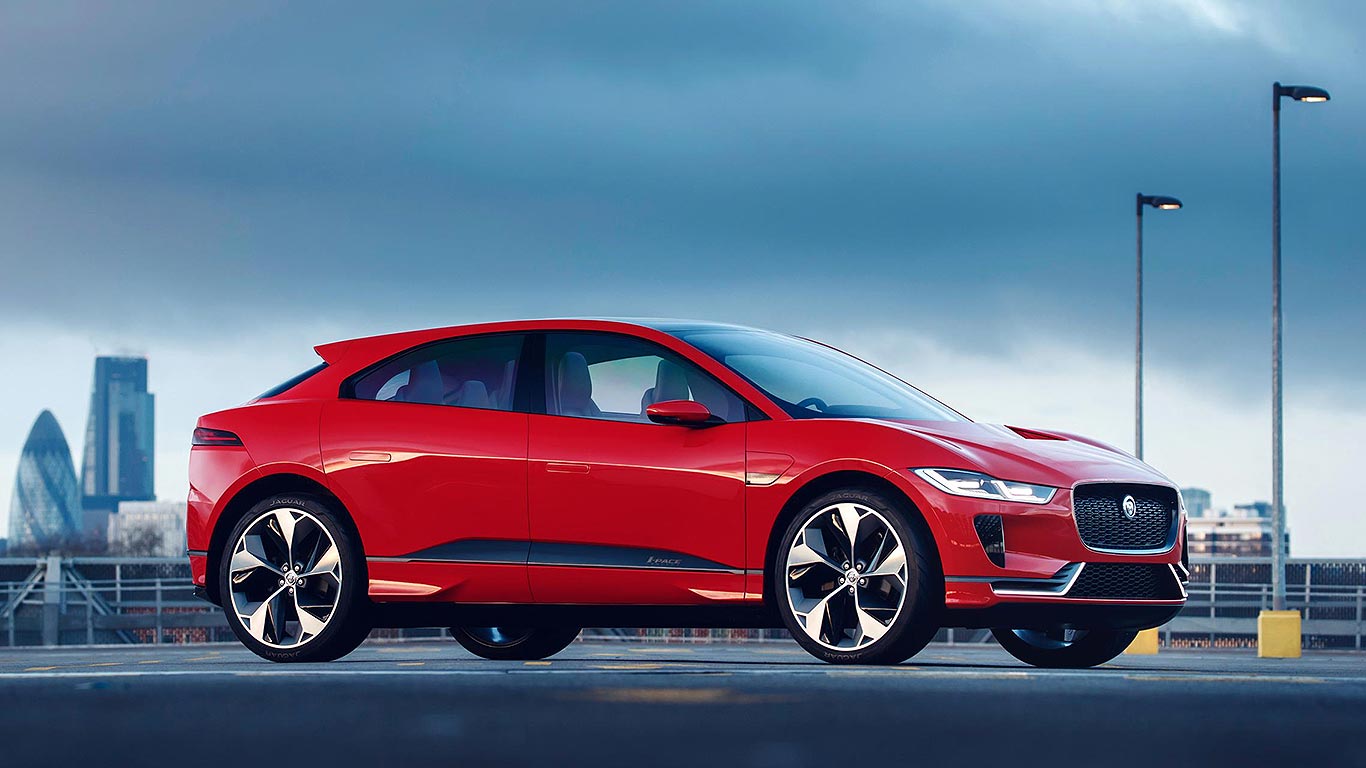 Every new Jaguar and Land Rover range launched from 2020 onwards will feature either an all-electric or an electrified hybrid or plug-in hybrid variant.

JLR CEO Dr Ralf Speth made the headline announcement at the firm’s first-ever Tech Fest at London’s Central Saint Martins, a free festival running this weekend showcasing some of JLR’s tech of the future.

“Every new Jaguar Land Rover model line will be electrified from 2020, giving our customers even more choice,” said Dr Speth.

“We will introduce a portfolio of electrified products across our model range, embracing fully electric, plug-in hybrid and mild hybrid vehicles. Our first fully electric performance SUV, the Jaguar I-Pace, goes on sale next year.” 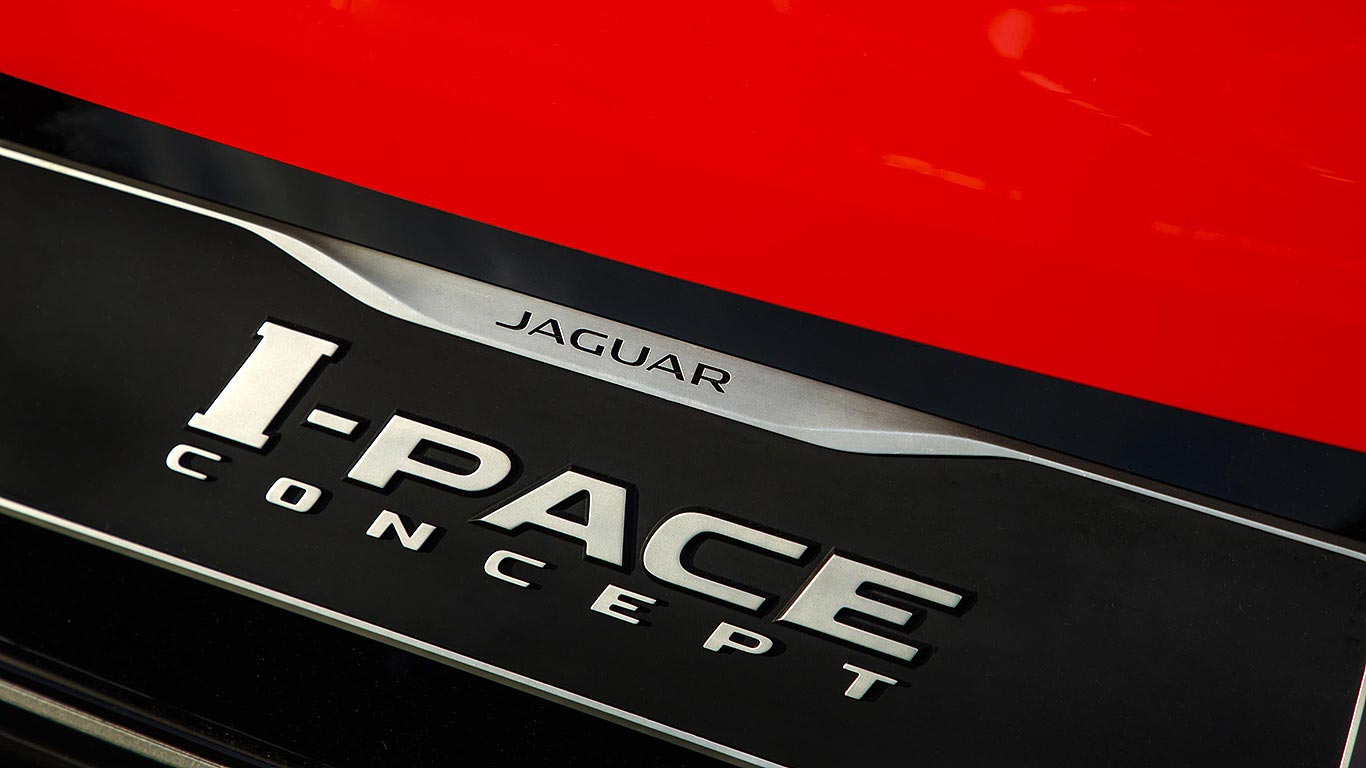 The JLR 2020 commitment means every new car range bought to market from 2020 will include either an all-electric variant, a plug-in hybrid or a traditional hybrid. The move is similar to that made recently by Volvo in headline-grabbing fashion; rather than grab headlines, JLR has been a little more reserved in its announcement…

Also on show at the JLR London Tech Fest is an all-electric Jaguar E-Type Zero concept, the Jaguar I-Pace electric concept and an all-new vehicle called Jaguar Future-Type which shows the firm’s thinking for the cars of 2040.

The exhibition opens on Friday 9 September and runs until Sunday 10 September.