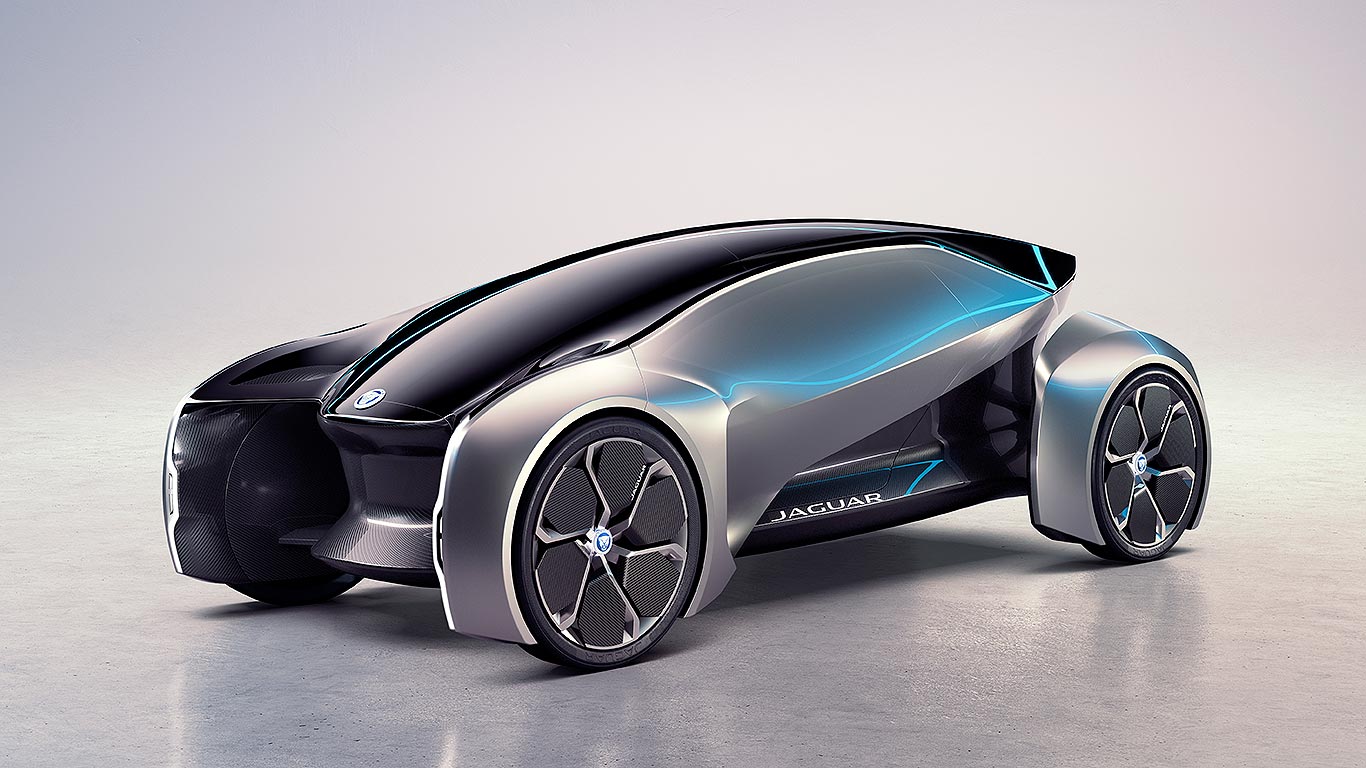 Jaguar has revealed a dramatic new narrow-bodied three-seat car called Future-Type in London as a showcase for the firm’s vision of cars and motoring in 2040. It is on display in London from 8-10 September in a free-to-enter Tech Fest exhibition.

The Jaguar Future-Type is a compact and ‘on-demand’ car with autonomous self-driving tech. Design director Ian Callum calls it “an insight into the potential for driving and car ownership in the future.

“It’s part of our vision for how a luxury car brand could continue to be desirable, in a more digital and autonomous age.”

Crucially, the firm insists that although the Future-Type will be an autonomous car, it will still allow motorists the chance to actually drive it as well.

“In a future age of on-demand services and car sharing, our research shows there will still be a place for luxury and premium experiences – and enjoying the drive,” said Callum. It’s a dual approach that doesn’t turn off the assist systems entirely, but keeps them working in the background so the car remains more alert than the driver.

The electric car includes the world’s first artificial intelligence steering wheel, which Jaguar has named Sayer, after the designer of the original E-Type. Jaguar envisages Future-Type owners carrying this around with them, using its virtual assistant capabilities – and one new type of ownership could see buyers purchase just a steering wheel rather than a car, using it to access multiple ‘car-pool’ Future-Types. 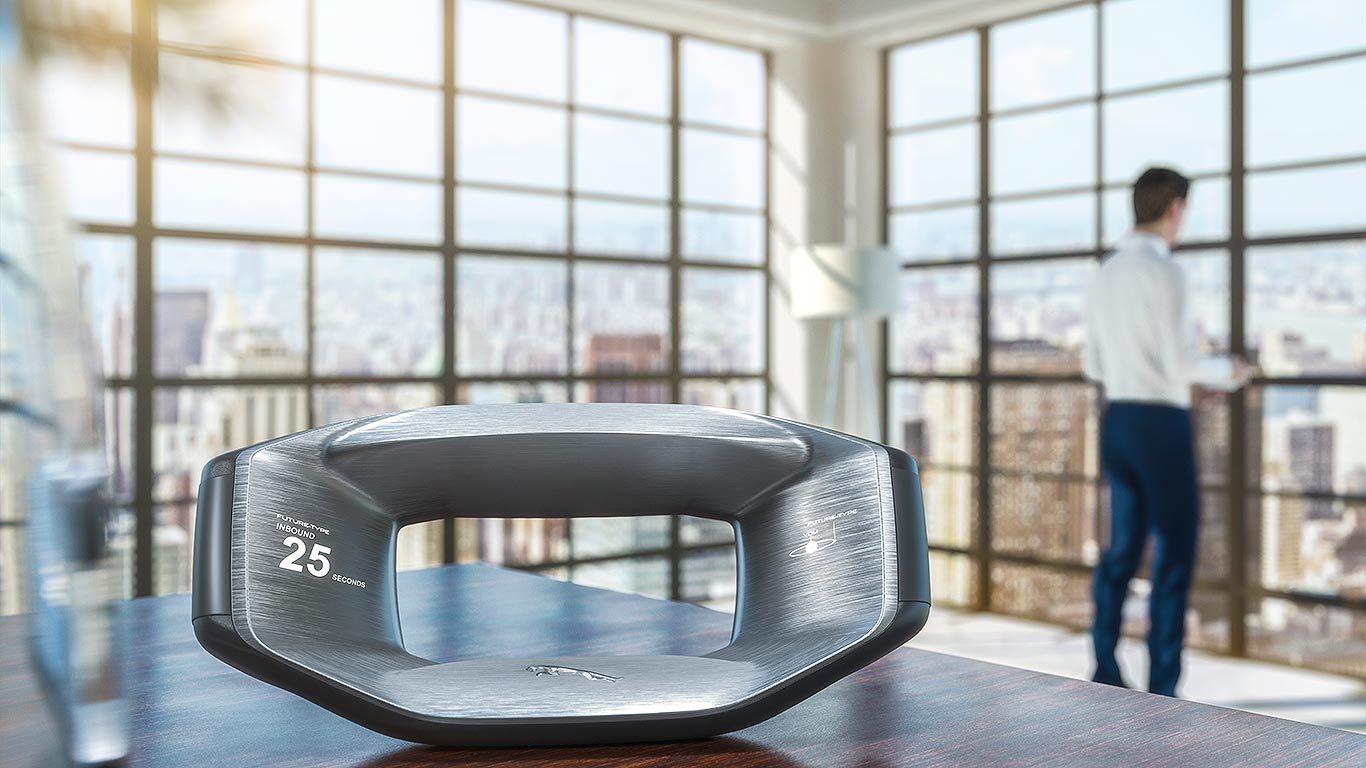 The ‘Jaguar on-demand’ concept could see a fleet of electric Future-Types offered to customers, which they could summon to autonomously arrive at their door when they need it. Owners could also share their own cars when they don’t need it.

The Future-Type will also be fully connected, communicating with other cars to reduce accidents and improve traffic flow. It’s part of the Future-Type’s ‘ACES’ functionality – that’s autonomous, connected, electric and shared mobility.

Even here, though, Jaguar is keen to ensure its spirit remains intact. “Today, Jaguar offers customers a dynamic, emotional experience,” says Callum. “Customers tell us that their Jaguar makes them feel special.

“With the Future-Type, we’ve been investigating how we can keep this emotional connection in a future world where people may choose not to own a car, or when a Jaguar is an autonomous, on-demand vehicle.”

“People will still want to travel in style and comfort, while the growth of car sharing actually increases the opportunity for people to experience what a Jaguar has to offer, even if they chose not to own one.”